Fresh off the back of our 2-1 victory over Wycombe Wanderers in midweek, the Reds make the short journey to Hillsborough on Saturday afternoon.

Six wins from his opening ten games at the helm will give Valérien Ismaël plenty of confidence heading into our first South Yorkshire derby of the campaign, particularly given that two of those have come on the road at Derby County and Birmingham City, respectively.

In Callum Styles and Cauley Woodrow, Barnsley have two players in fine goalscoring form with the pair plundering ten goals between them so far this term – including seven since Ismaël took charge at the tail end of October. 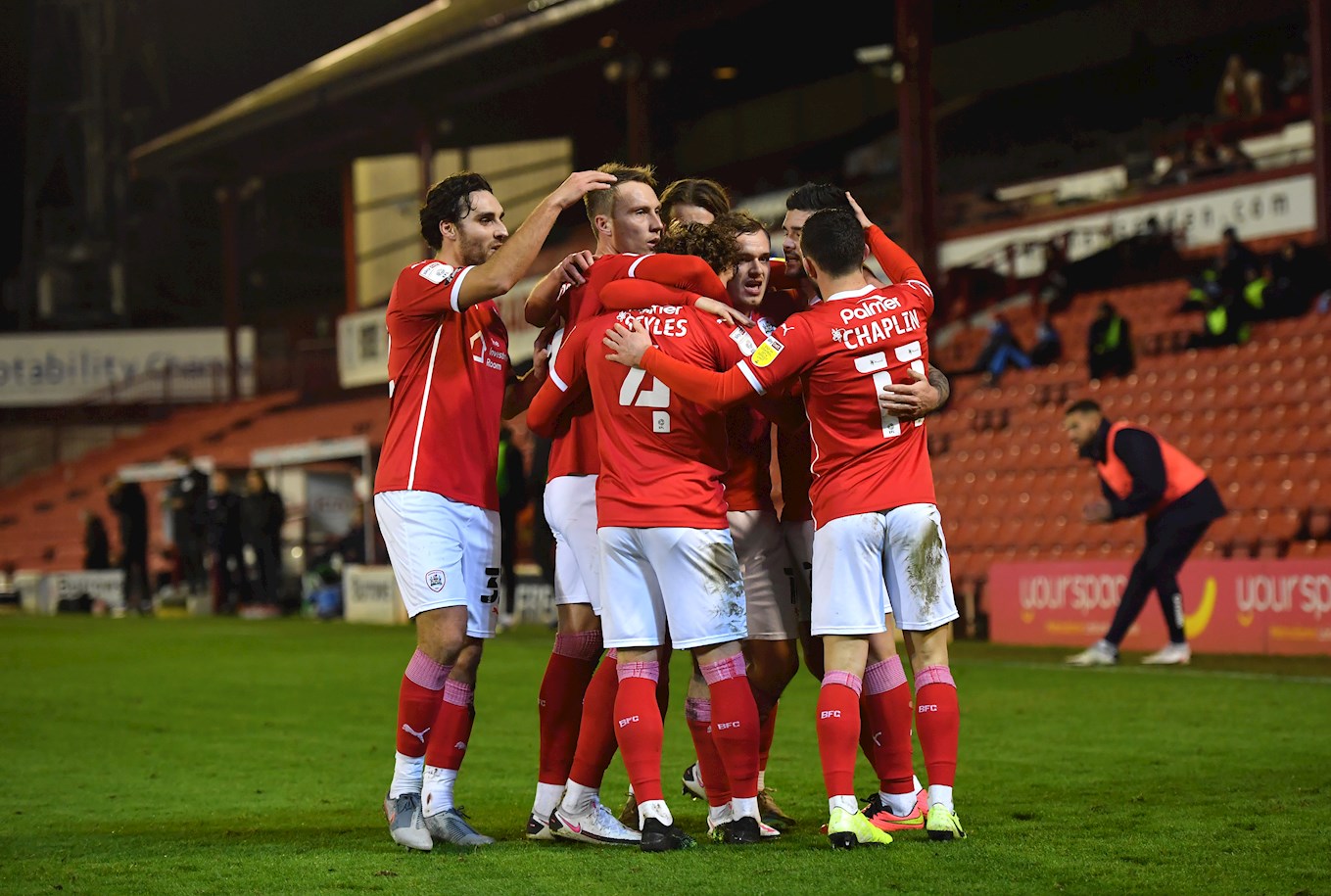 While our victory over the Chairboys on Wednesday evening perhaps wasn’t as vintage a display as we have seen from the Reds this season, it was an indication of how much the team has grown since the start of the previous campaign. 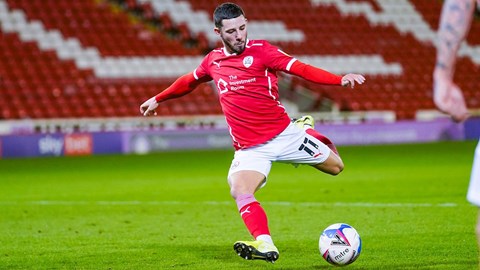 It’s something that Woodrow was keen to highlight in his post-match interview, stating his belief that his side are now able to grind out results against the more dogged teams in the division. A trait they perhaps didn’t have last season. 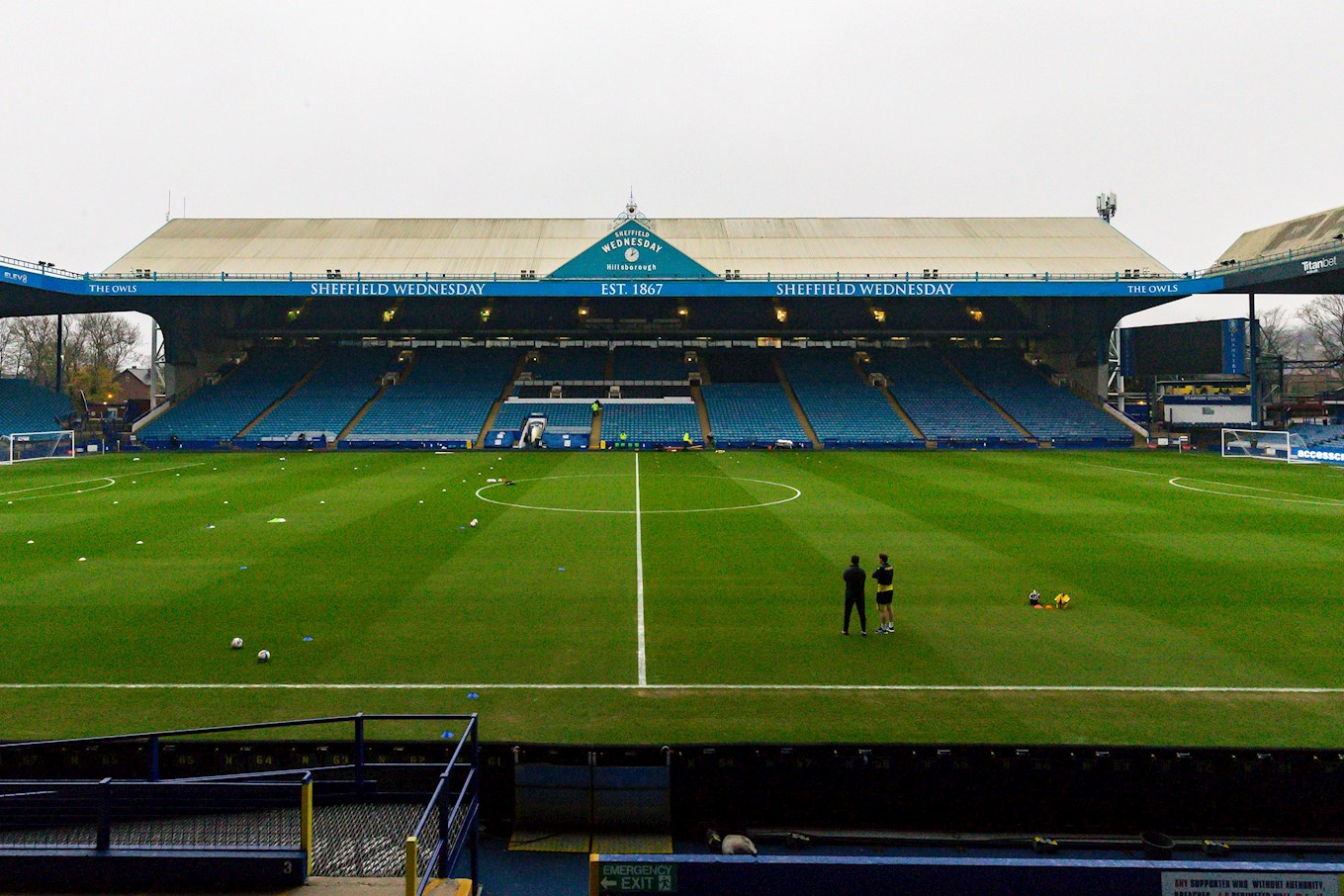 We make the 12-mile trip to Owlerton in decent form and 13 points clear of Wednesday, who are languishing at the foot of the Sky Bet Championship following their (reduced) six-point deduction for breaking spending rules.

With just one win in their last 12 outings – a surprise triumph against league leaders Bournemouth at the start of December – the Owls are in somewhat of a downward spiral, and their disciplinary record in that time has also taken a hit with five red cards accrued. 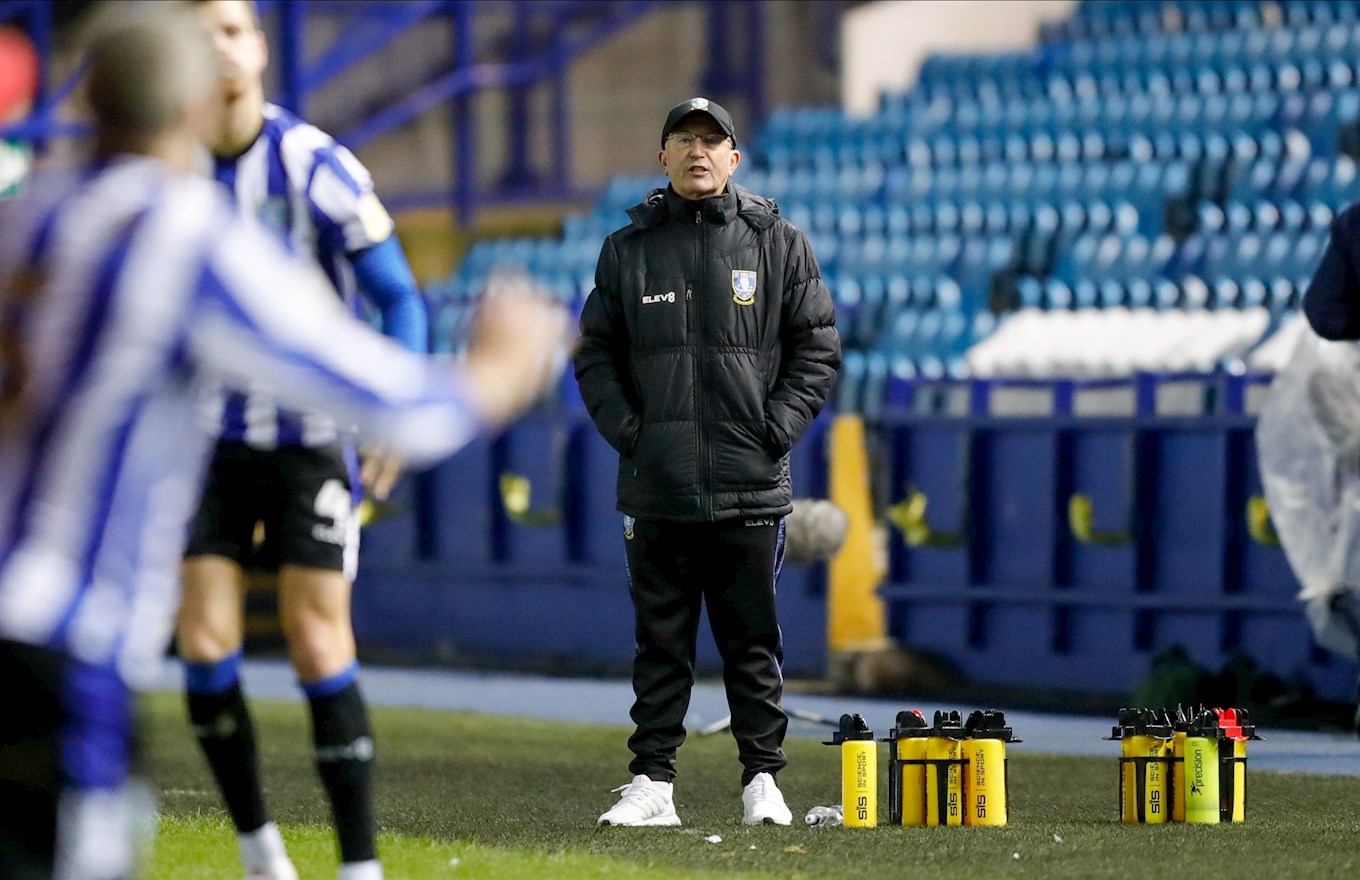 The appointment of Tony Pulis in mid-November has done little to steady the ship, although Wednesday have earned credible draws against Swansea City, Stoke City and Reading since the experienced manager took over. 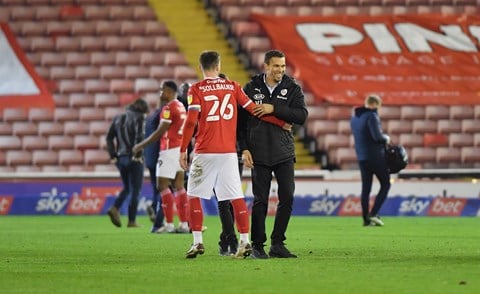 Our record against the Owls in recent years is nothing short of disappointing, with no wins in the last 12 meetings – although six draws from those encounters does make for slightly better reading when put into context. 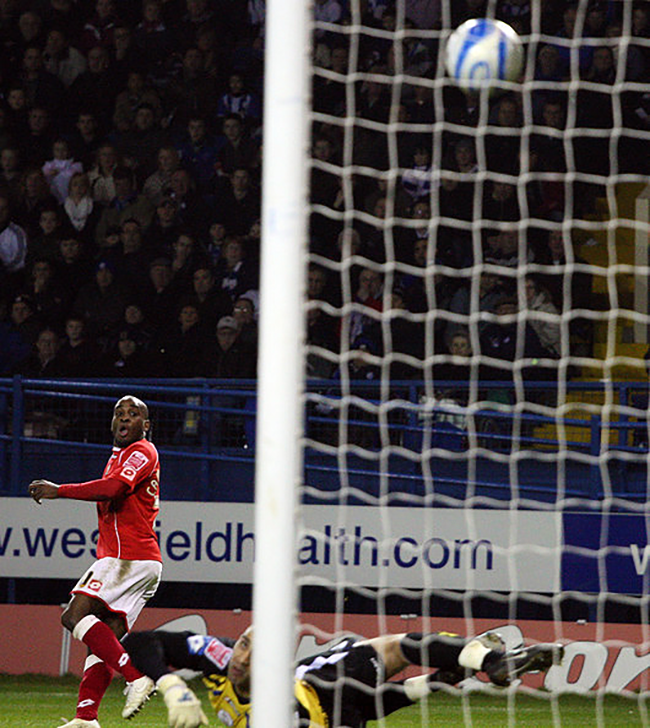 The last time we claimed all three points against our local rivals was at Hillsborough as we completed a league double back in February 2009 following a 2-1 victory on home soil four months earlier.

There is, of course, no time like the present to end that winless run against Wednesday and, speaking in his post-match interview after our victory over Wycombe, Ismaël said he is looking forward to his first South Yorkshire derby, even though it will be less special without supporters. 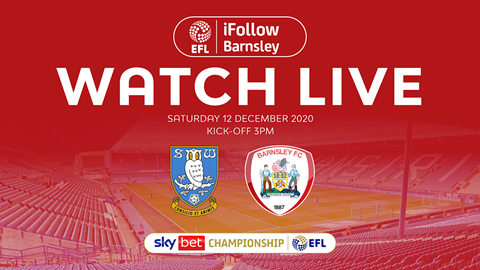 You can watch both the Gaffer's and Conor Chaplin's pre-match press interviews by clicking the linked videos above.

You can follow all of the action on iFollow Barnsley with commentary from Matt Bailey and Callum Cooper, plus build-up on our social channels throughout the day.