What better way to kick off a new year than with a trip to the current league leaders?

Our start to 2021 couldn't really be any more challenging, as the Reds head south east to Norfolk on Saturday in a 3pm kick-off against Norwich City.

The high-flying Canaries sit atop of the Sky Bet Championship rankings at the end of 2020, looking promising for them in their aim of an immediate return to the top flight. 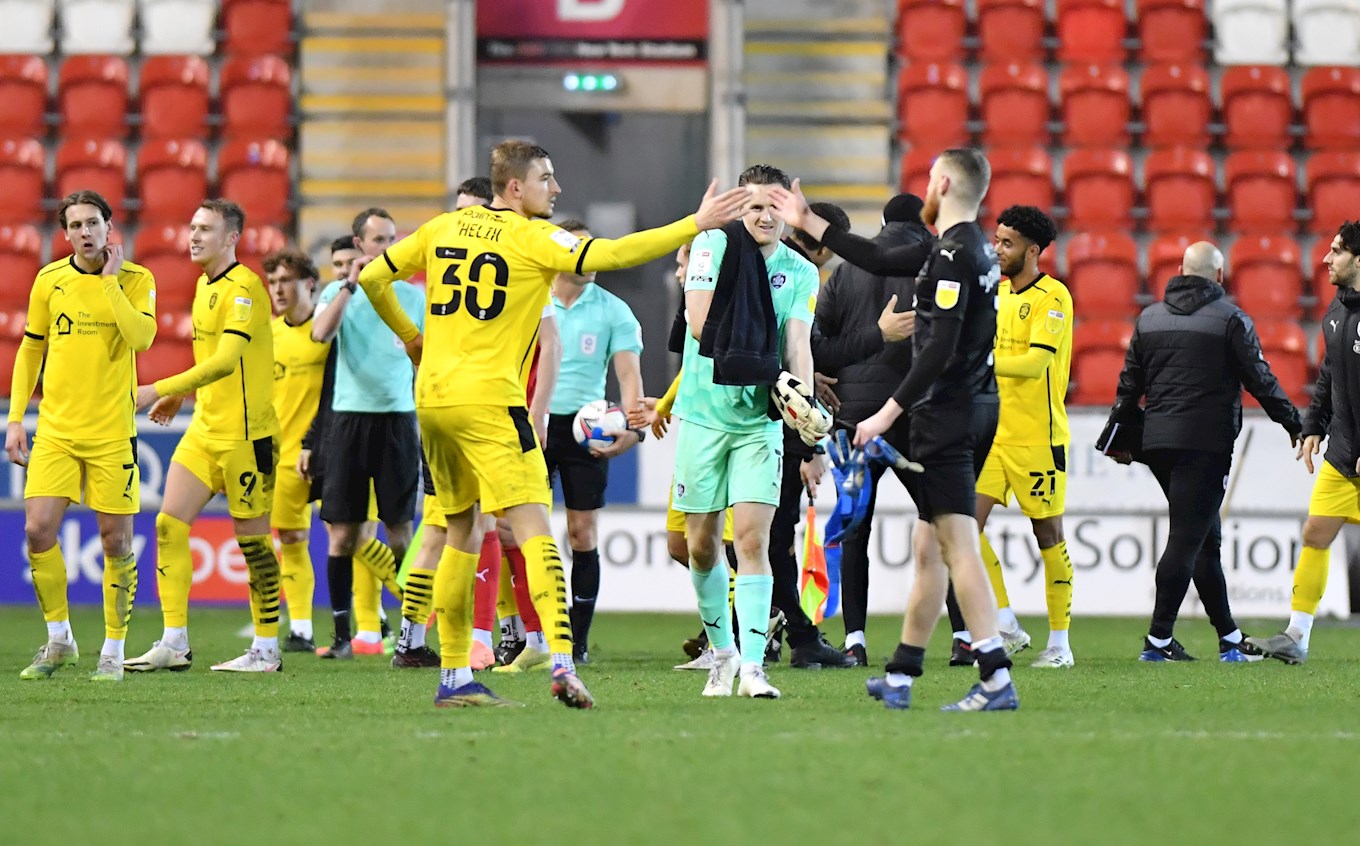 But Barnsley go into the fixture in great form having most recently seen off Yorkshire rivals Rotherham United at the New York Stadium.

A 2-1 victory on a bitterly cold evening just down the road made it five wins in the last six matches, shooting the Reds up to 8th in the table in the process. 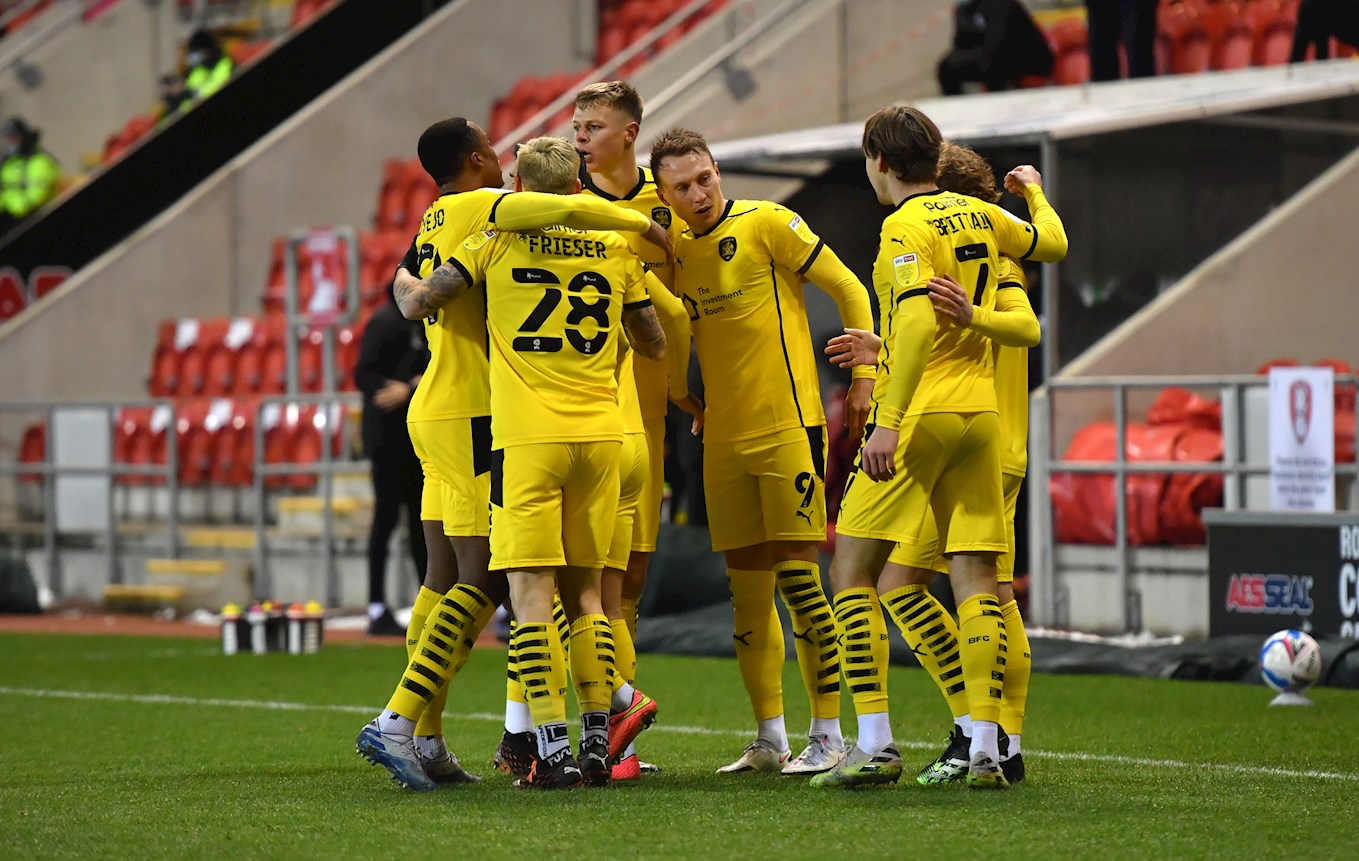 Goals from top scorer Cauley Woodrow and the skipper, Alex Mowatt were enough for Barnsley to make it three derby triumphs from three so far this season.

Head Coach, Valérien Ismaël had to do without both Brad Collins and Conor Chaplin for the trip to Rotherham but both might be in for a swift return, although this match might have come a little too soon for defenders Aapo Halme and Jordan Williams. 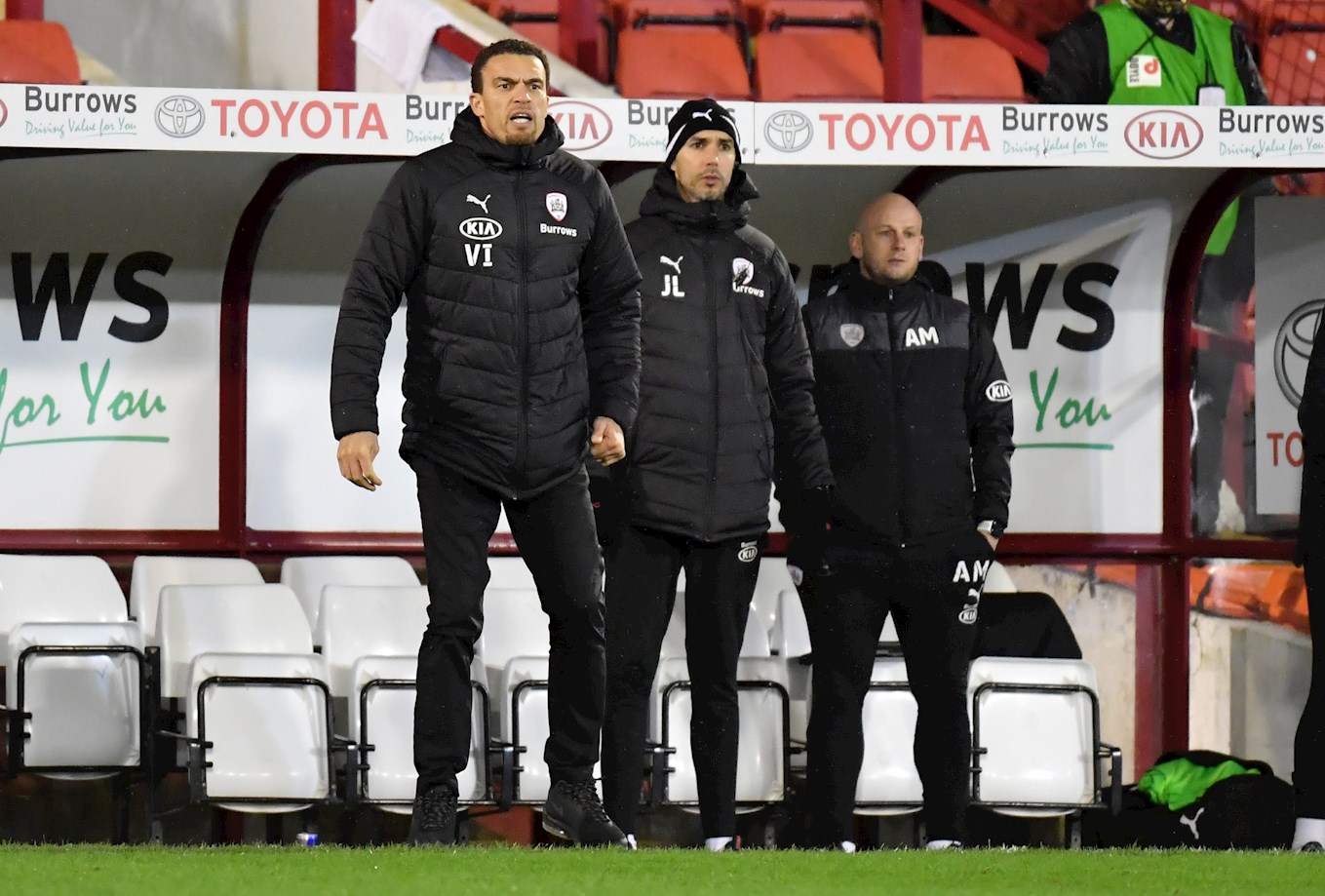 The Reds boss will address the media ahead of the game on New Year's Day, before the squad and staff head to Norwich to take on the division's standout team in 20/21.

Led by German coach Daniel Farke, the Canaries' one-year stay in the Premier League was a dismal one, relegated with three games to spare, finishing bottom with 21 points, 15 adrift of safety. 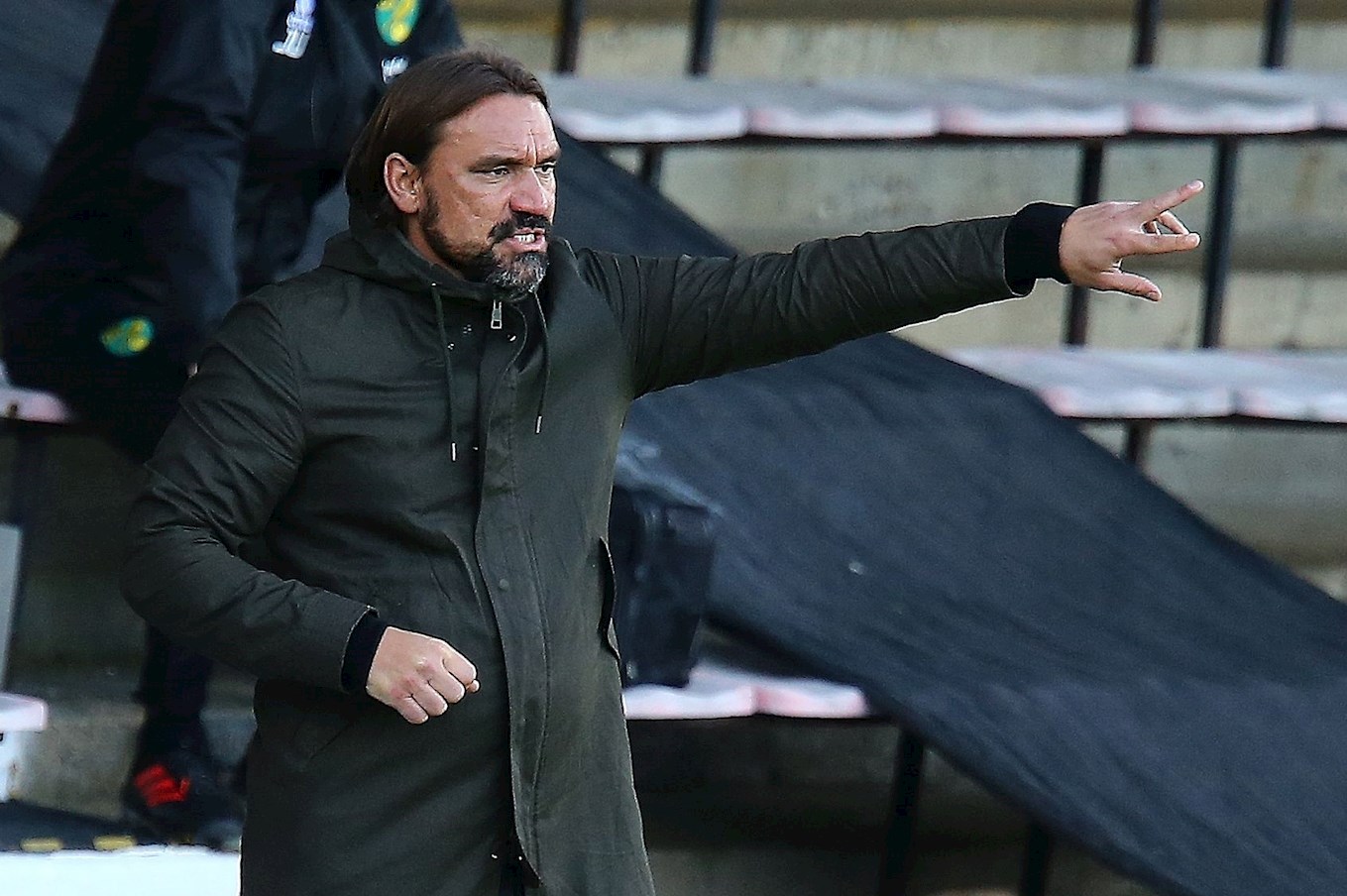 But Farke was the man who guided them there as Champions in his second season and the City board remained loyal to him; loyalty which looks to be paying off as he once again has his charges looking good for automatic promotion.

They are currently top of the division with 44 points, which is 10 more than the Reds have at this stage who will be looking to close that gap this weekend. 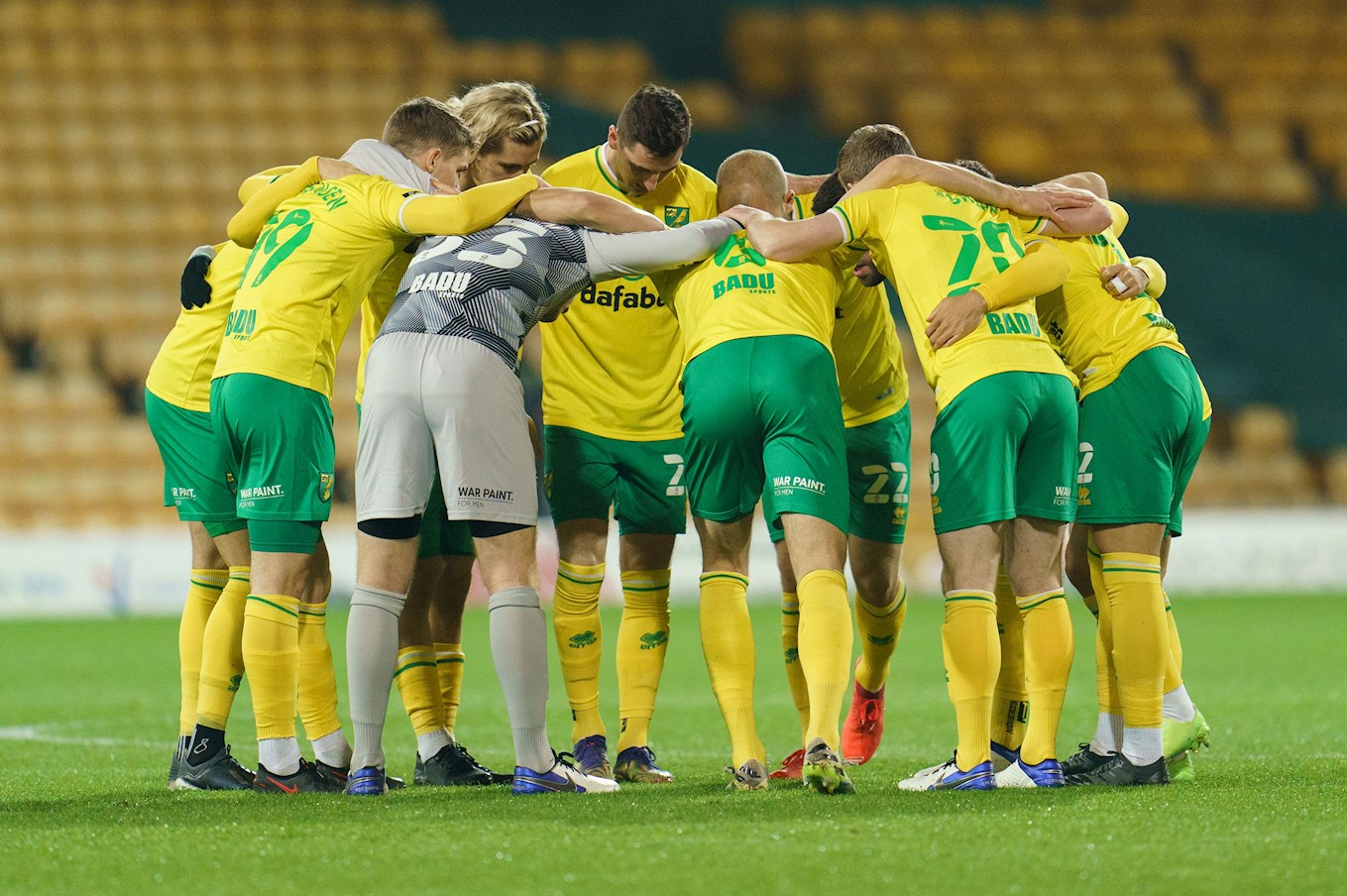 The Canaries have lost just once on home soil however, and that was right at the start of the season when a late Wayne Rooney free-kick saw Derby County leave Carrow Road with a shock 1-0 victory.

Coming into the weekend, they've just one point from their last two fixtures having previously won five on the bounce. 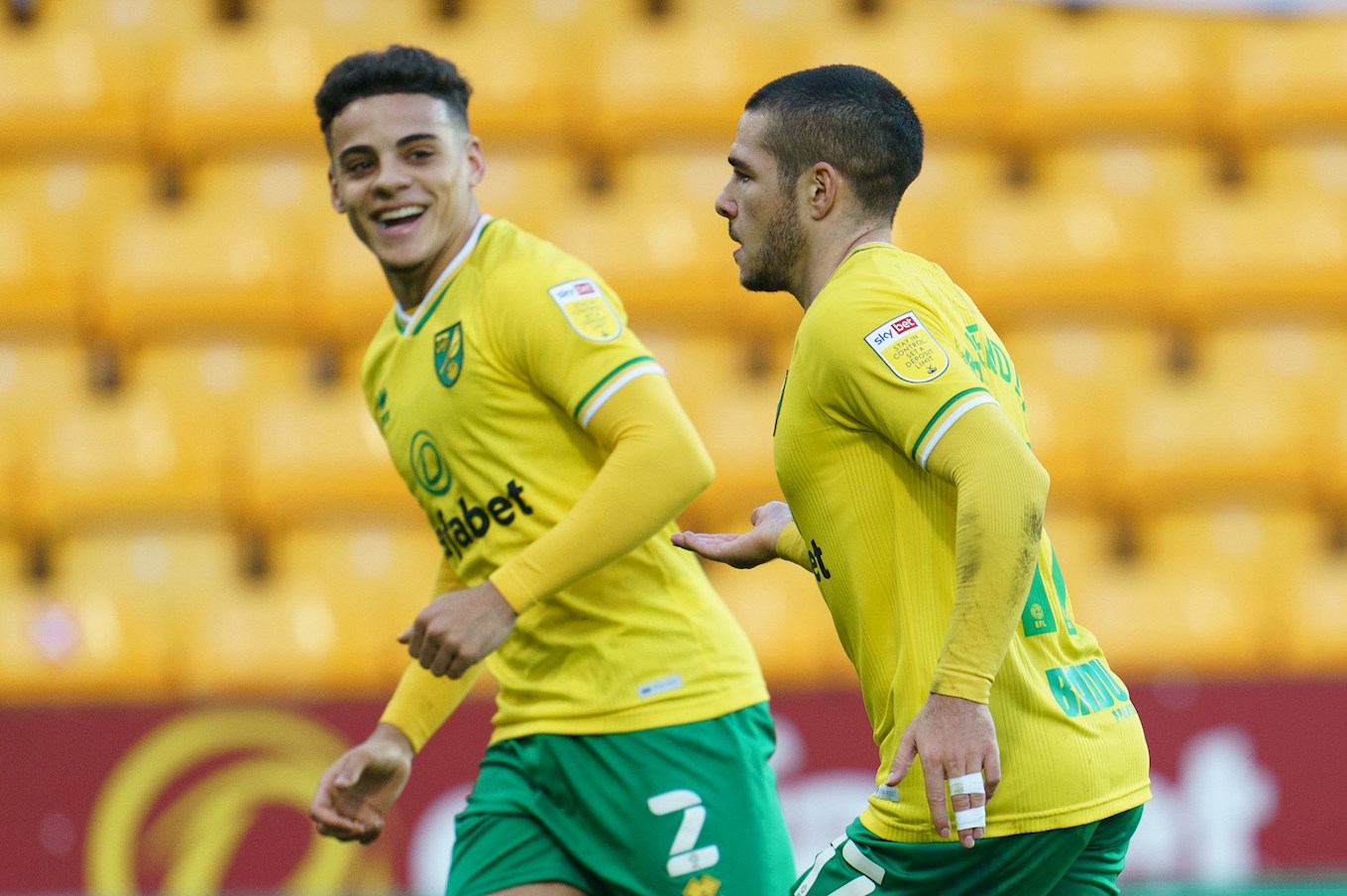 It is a squad that is absolutely rammed with star quality. From midfielders Emi Buendía, Todd Cantwell and Oliver Skipp, to defenders such as Max Aarons and Grant Hanley, through to the prolific Teemu Pukki up top. It's a stellar group for this level.

You've to go right back to May of 1937 for the Reds' last victory in Norfolk. That was a 1-0 win with Doug Hunt on target for Barnsley. 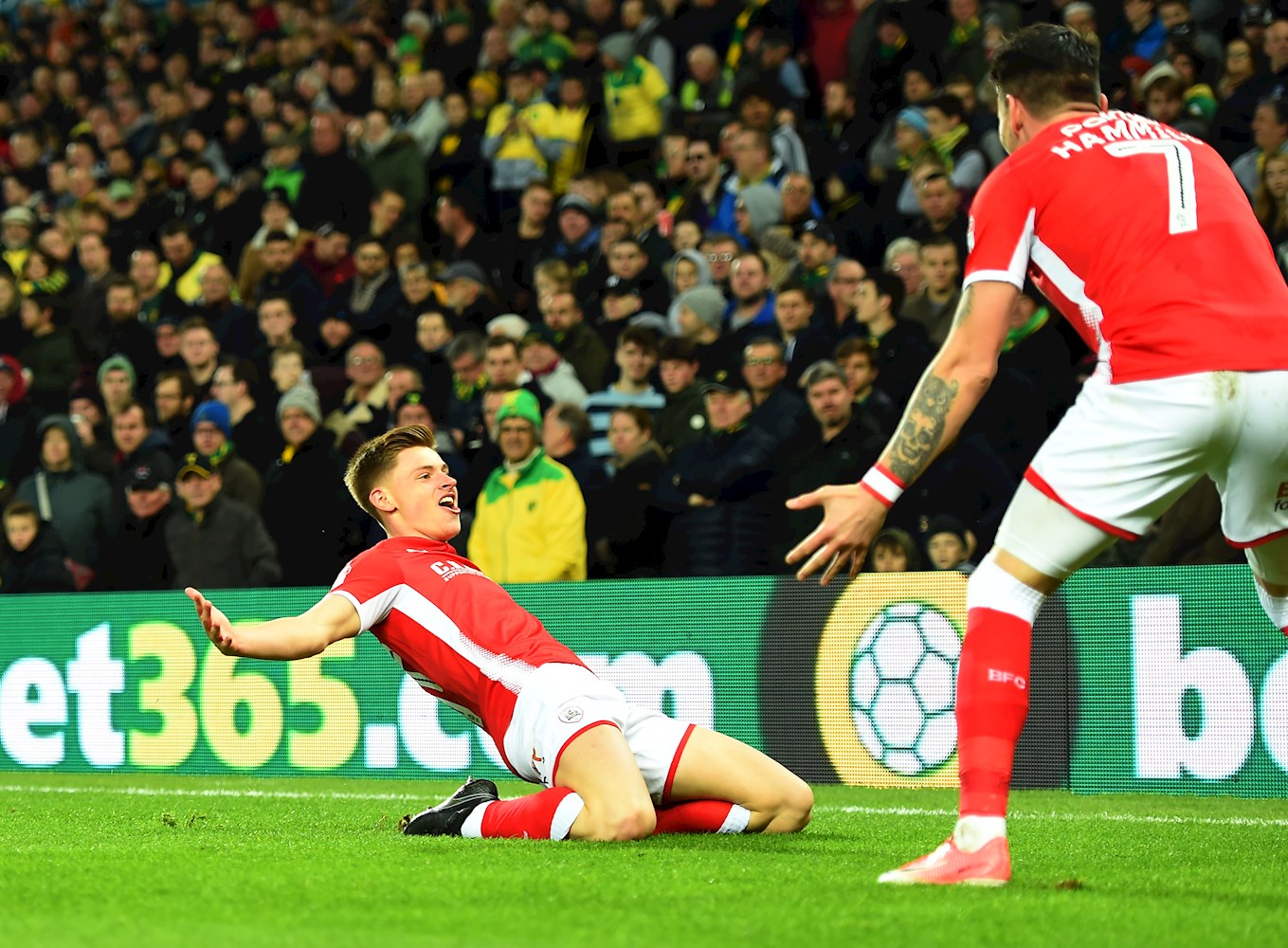 There have been a few draws at Carrow Road since then; in fact that was the case the last time we visited Norwich. It was a 1-1 draw in November of 2017, hard-earned, as Harvey Barnes struck a second-half equaliser. 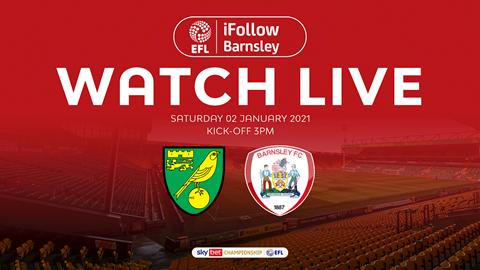 WATCH THE REDS AT NORWICH

We will have live coverage of the big match this Saturday via iFollow Barnsley, but due to tier 4 restrictions on travel, there will be no Matt Bailey and no BBC Radio Sheffield broadcast available. Our commentary will be provided by the in-house BFC media and communications team, from just before 3pm.