After joining Ilkeston Town on loan for the remainder of the 20/21 season, Keaton Ward is relishing the opportunity to play men’s football and the exposure of a more physical style.

The 20-year-old midfielder has already made a positive impression at his temporary home, grabbing a goal and an assist in their 2-0 friendly victory over Gainsborough Trinity at the weekend.

“I think, to get to where you want to be in men’s football, you need to go out and play – even if it’s in non-league,” began Ward. “You’ll probably get kicked about, which I definitely need.

“You think about the players who have gone up to the first team – Elliot started in non-league and his story has obviously been coming up, smashing it in the under 23s and then making it to the first team. Romal did the same kind of thing, he came in as a scholar and went out on loan to the Conference North, which is a good standard and he’s worked himself into the first team.”

Ward has been with the Reds since July 2019, signing following a fine trial period towards the end of the 18/19 Professional Development League campaign. 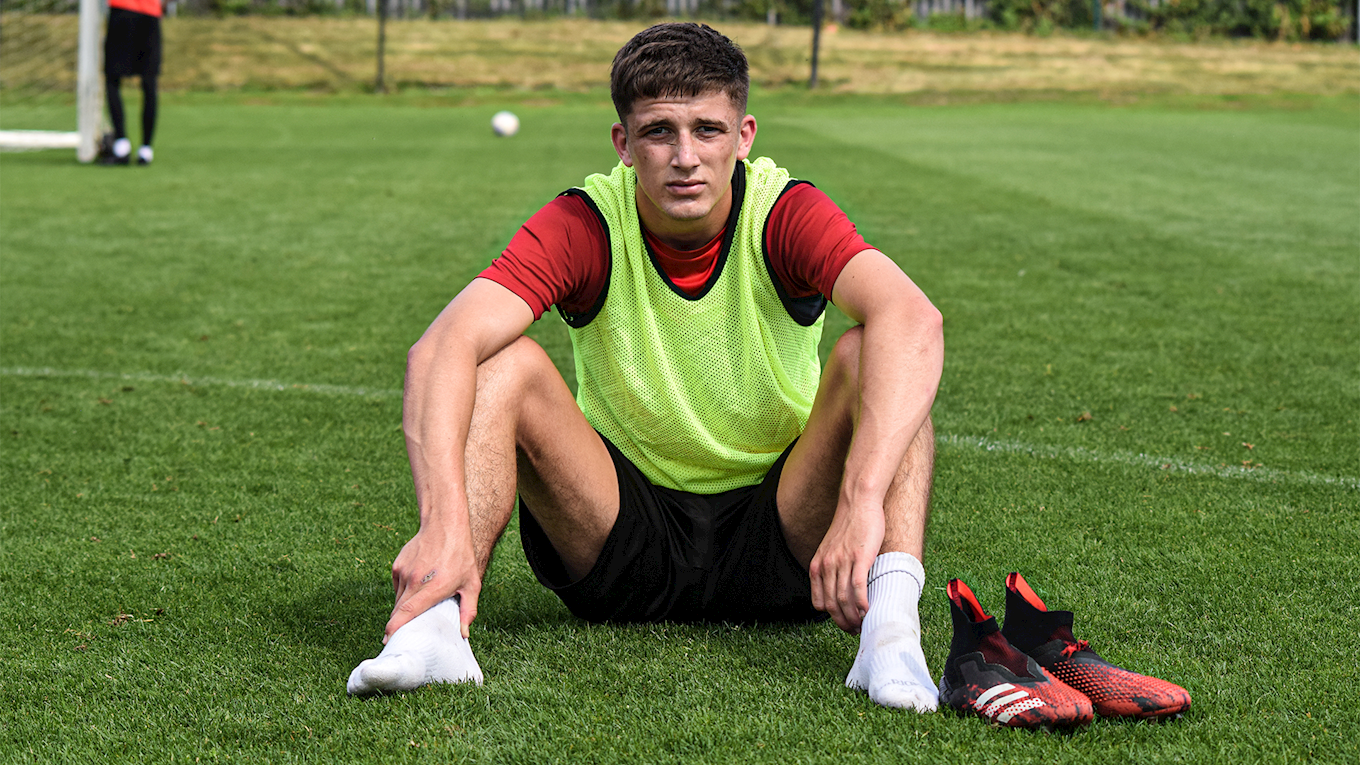 While he has enjoyed developing within our U23s set-up for the past 18 months, the former Mansfield Town youngster feels now is the right time for a new challenge and is grateful for the support he has had throughout his Reds’ career.

“I’ve learnt that it’s a very hard industry to be in, mentally and physically, and now is probably the right time for me to go out and do the business in men’s football,” he stated.

“It’s a great club with loads of good people and I can’t thank anyone enough, really. From the media team to Daverz, Bobby – they’ve all helped me in some sort of way, whether on the pitch or getting mentally and physically stronger with setbacks through injuries.

“At Ilkeston the standard is really high, which I expected but probably not to that extent. They’re great lads and the staff and players were all really welcoming, and they’ve got a big fanbase, which is good. So I just want to get out in front over everyone and show them what I’m about.” 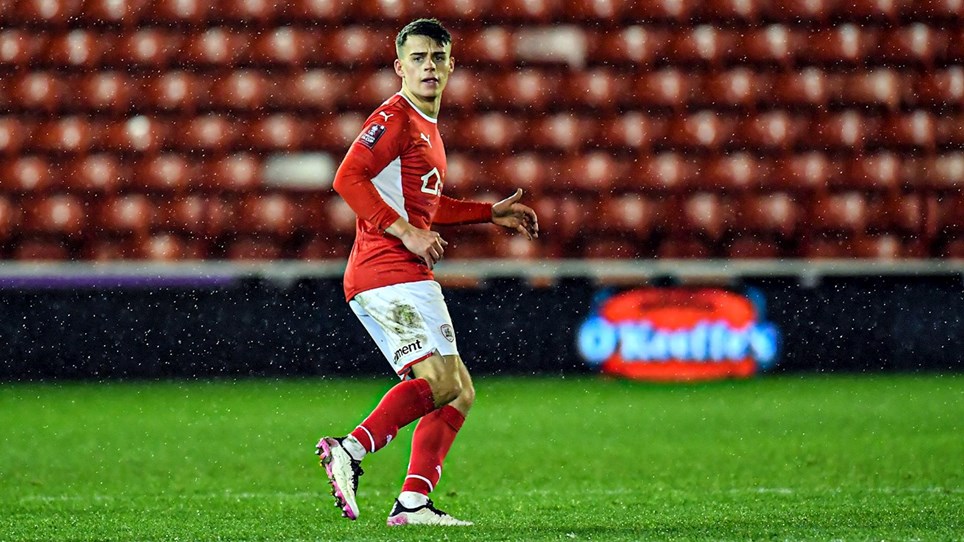