Barnsley Football Club is delighted to announce that Jack Walton has signed a new three-year contract!

Following his outstanding contribution at the back-end of the 19/20 season, the Reds' goalkeeper has been rewarded with a new deal at Oakwell.

Keeping him at the Club until at least the summer of 2023, Walton's new contract follows Romal Palmer, Rudi Pache and Matty Wolfe in extending their stays over the last few months, with Barnsley FC's efforts in developing homegrown talent continuing to bear fruit.

Walton arrived on Grove Street back in 2013 as a 15-year-old and has progressed at an astonishing rate for a 'keeper. As well as enjoying a number of loan-spells with Stalybridge Celtic to aid his development, the Bury-born stopper had always impressed at first team level when called upon, over the last three years.

But it was last season where Jack really came to prominence. After finding himself third-choice for much of the 19/20 campaign, upon the return to play with nine matches remaining post-lockdown, he put on the gloves and was in inspired form as the Reds battled their way to second-tier safety.

Five clean sheets in those final fixtures speak volumes, as do the handful of saves that were key in securing Barnsley vital points in what has been deemed the 'great escape'. 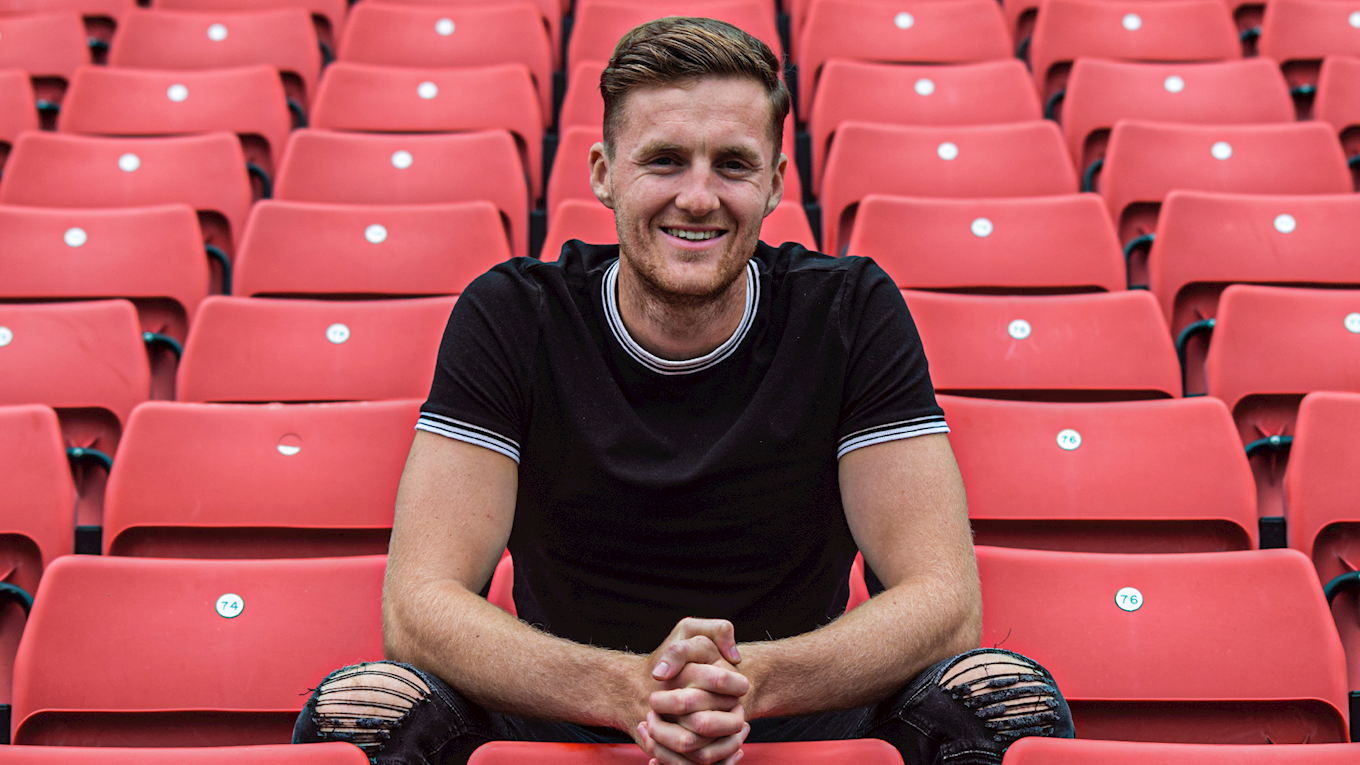 "The efforts of Jack in that tail-end of our season were extraordinary. His performances were incredible, even without the context of the situation he was thrown into.

"That says as much about his character as it does his ability between the sticks.

"We are delighted that we've tied down another key player ahead of the new season."

The winner of our final Player of the Month award of last season, and now committed to the Reds for the next few years at least, the 22-year-old 'keeper was in understandably good form when giving his own thoughts on his new deal.

“I’m really happy to secure my future at the Club. To finish last season on such a high was great and I’m raring to go into the new season now.

“I’ve always been ready and waiting for my chance and I feel like I took it. The whole time after lockdown has been phenomenal for myself – both individually and as a team. To stay up and get Player of the Month is just the icing on the cake, and now a new contract. I’m looking forward to kicking on and I think we’ll do really well.”

Everyone at Oakwell would like to congratulate Jack on his new deal.