The 27-year-old German, who arrives from the Bayern Munich youth set-up, is eager to help Barnsley build on their fine end to the previous campaign and is looking forward to linking up with Gerhard Struber once again.

“It’s a pleasure to be here,” asserted Eckert. “I had a very warm welcome from the staff and the players; we’re one day into the training camp and it’s a very good feeling.

“We [Gerhard and I] worked together at Salzburg, when he was under 16s coach – I was working with the under 18s – so we had one year together in Austria and kept in touch for the last three years. It’s a pleasure to be working with him.”

The lure of English football is always a key selling point for ambitious, young coaches, who are keen to test their abilities in some of the most exciting leagues in the world.

Eckert reminisces fondly on his time at the Bavarian outfit, where he helped to develop burgeoning young talent for the German giants’ first team set-up.

“It’s a big club, obviously,” continued our Assistant. “There’s a lot of interesting players with the potential to make the step to the first team – which is a big step, at Bayern Munich, with the level the first team is playing at the minute. It’s a very big club with a big history and it was nice to work with.”

“I think that English football, in general, is special and very intense, which fits quite well to Gerhard Struber’s style and philosophy. With me working for Red Bull and knowing their style of play is a very interesting combination together with Barnsley.”


Ahead of our first competitive fixture of the 20/21 campaign, Gerhard Struber says virtually all of his squad has a clean bill of health. 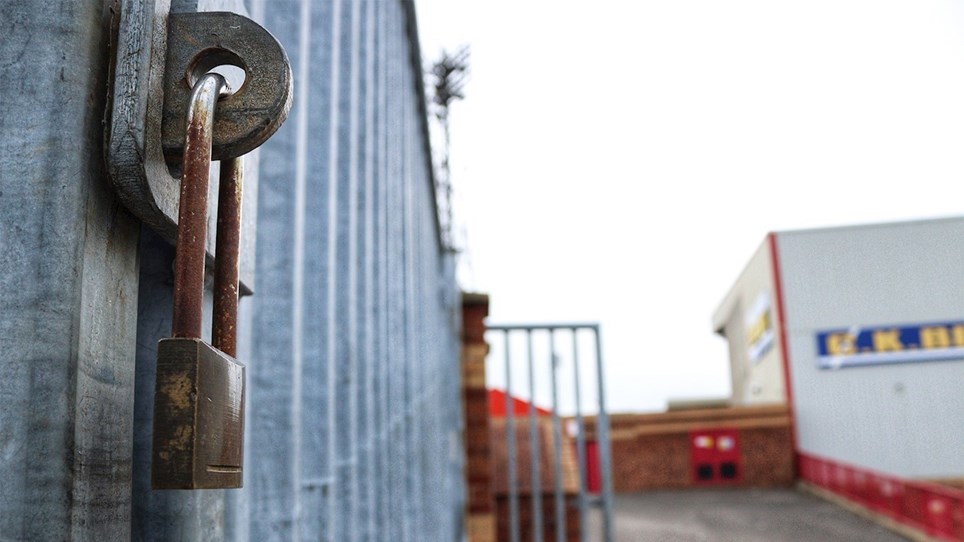 WHEN WE PLAY, PLEASE STAY AWAY


In light of the recent government guidance regarding supporters entering stadia, we understand the frustrations you all must feel at being unable to come to Oakwell or other grounds up and down the... 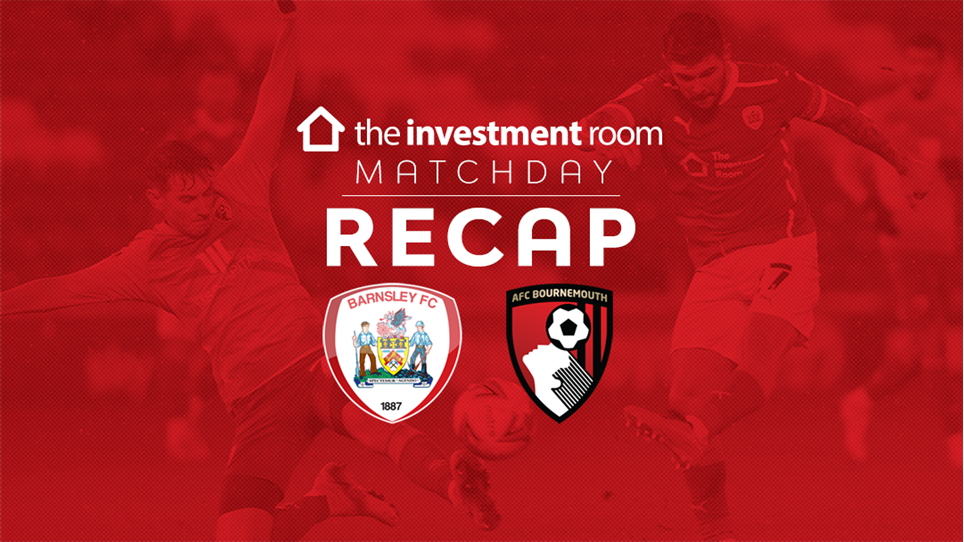 
The latest edition of our Matchday Recap as the Reds faced the Cherries at Oakwell on Friday night.