Representatives of the Supporters Trust made their annual journey south to tend to the final resting place of our founding father, Reverend Tiverton Preedy this morning.

Lifelong Reds fan and friend of Barnsley FC, Neil Richardson talked us through the latest trip to Islington and St Pancras cemetery.

Time flies doesn’t it? It does not seem like two minutes since Gaz Lovett and I tripped down to find the resting place of the Reverend Tiverton Preedy for the first time. That was back in 2016 and the ensuing article that came from that trip was the first one that I had published in the club’s matchday programme.

That inaugural trip soon became an annual event after the Barnsley FC Supporter’s Trust offered to help us fund the outing each year. It’s an important thing I guess. For us, it certainly is and it seems the wider community appreciate what we do here. Without Rev Preedy, our club wouldn’t exist; the highs and lows, the sadness and elation, the rollercoaster of emotions that we all experience as Barnsley fans would never touch us were it not for this man. So it seems a no-brainer that fans keep his final resting place gleaming, especially as he isn’t survived by any immediate family. 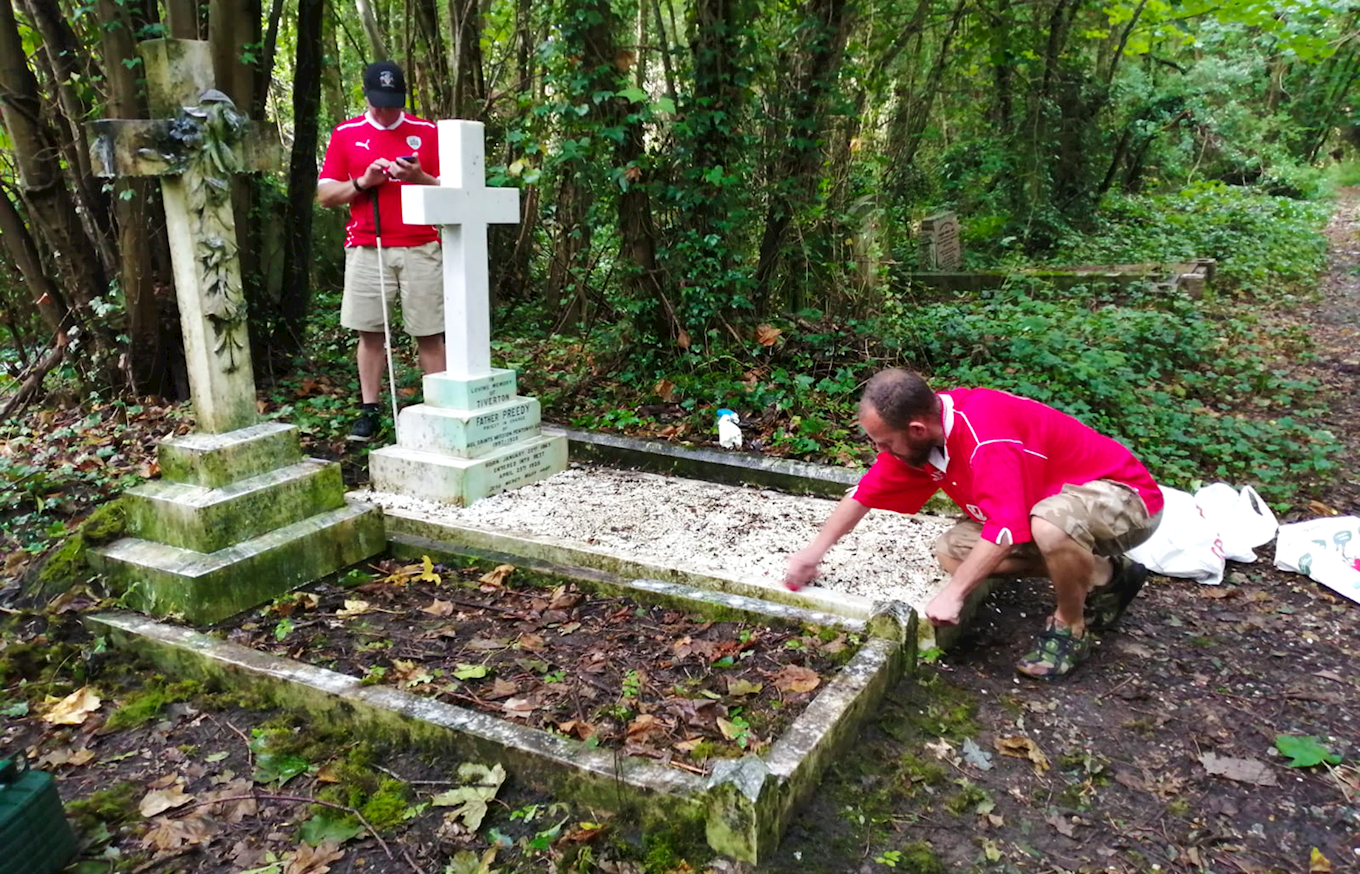 This year seems a little bit extra special, as Gaz and I were contacted by Martin Wilson. A member of the Trust himself, Martin is visually impaired. In true Barnsley fashion he stated to us “I just get on with it, it’s just me, I don’t worry about it”.

The drive down was fairly straightforward. Even though the rain was lashing down, the traffic flowed and we were there in about two and half hours. Martin explained to us his reasons for getting in touch while we were travelling: “I just wanted to be able to see him before I lose my sight completely. Certain things are on my bucket list as a fan and I have achieved many of them, but not this one yet, so thanks lads for helping me to fulfil a dream”.

We did our work while an emotional Martin had a moment paying his respects. We took our pictures and set off back to Barnsley. Arriving home a few hours later, arranging a few pints in the Manx pub and already planning next year’s journey. You Reds. 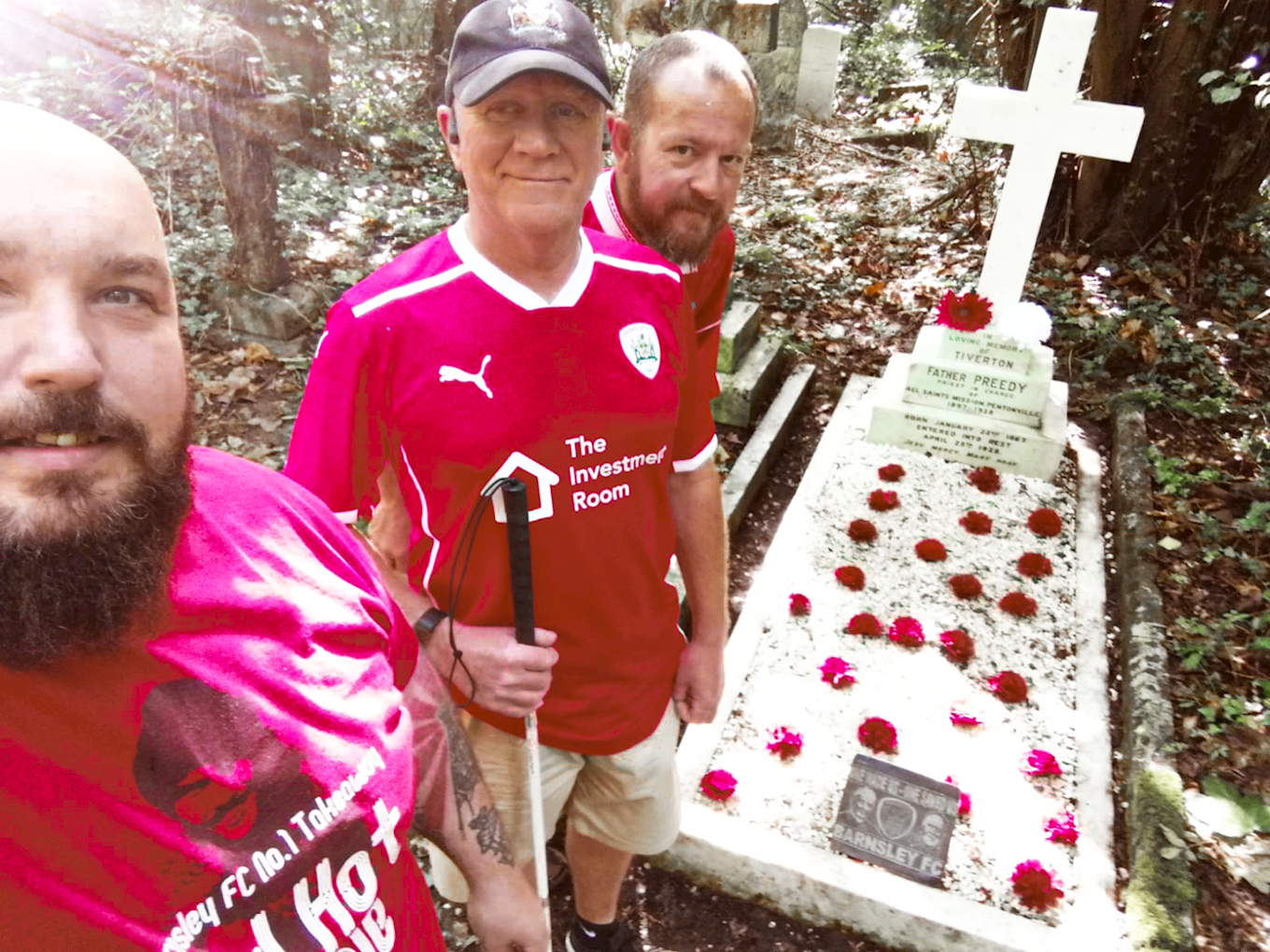 
Following our 2-1 defeat against Newcastle United on Saturday afternoon, Gerhard Struber remained in an optimistic mood and insisted that he is confident heading into the new campaign.