We've caught up with two of the stars of last season's promotion campaign, a promotion that was confirmed on this very day, to get their recollection of a terrific season!

Unable to make his debut for a couple of months, owing to an injury picked up on his first day of training with the Reds, Cauley Woodrow reflects on a journey that finally saw him achieve regular football, score lots of goals and help fire his new side to a deserved promotion.

“Even though we finished second, I think we were probably the best team in the league, overall. I think we had the best players and played the best football, and it was a very successful year for us as a team and a football club.

“It was good for me coming off the back of Fulham – I just needed to play games and I was coming into a team as a new player when the team was flying; it makes it easier to settle in, whereas if the team is struggling that makes it more difficult. I was injured at the start, but the lads were doing really well, so when I did come into the team it was easier to settle and enjoy my football really. 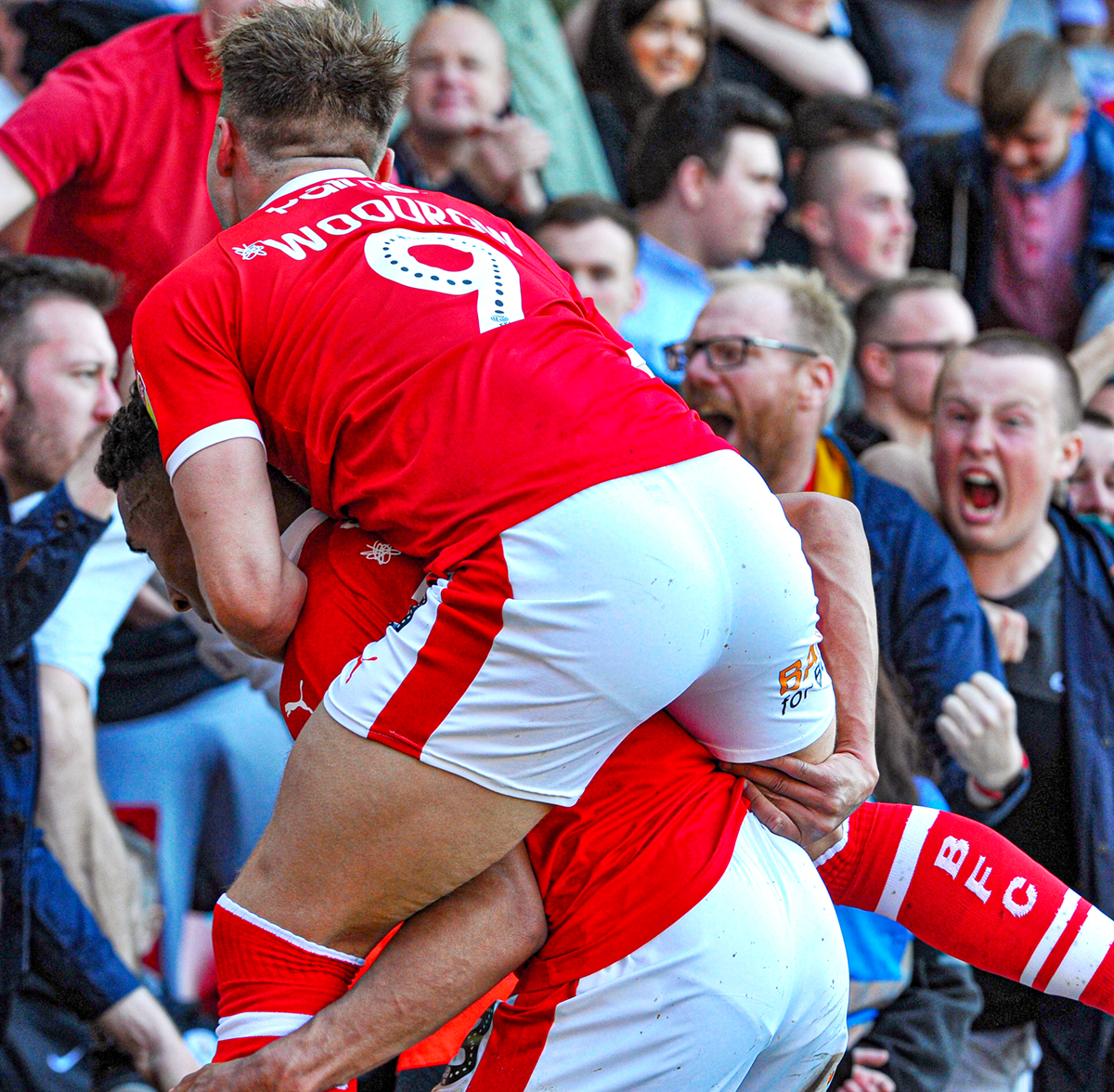 “Going unbeaten at home was a big thing; it was hard for teams to come to Oakwell and win and everyone was aware of that – we were aware of that, as players, and it sort of gave us that extra edge over teams when we did score that teams probably wouldn’t beat us and it was a massive plus for us.

“The fans played a big part. In any game, fans can swing a football match and the atmosphere that they produced from the stands – I remember that night we played Sunderland, we didn’t win but the atmosphere was a joke and it will always stick out in my memory. That night stands out for me.

“The defence were a big thing for us though; the lads at the back were unbelievable. Davo in goal, Ethan and Linds were by far the best two centre halves in the league, in my opinion. And, especially for me as a forward player, to know the lads at the back could nullify teams and stop them from scoring gives me a lot of confidence in my teammates behind me.” 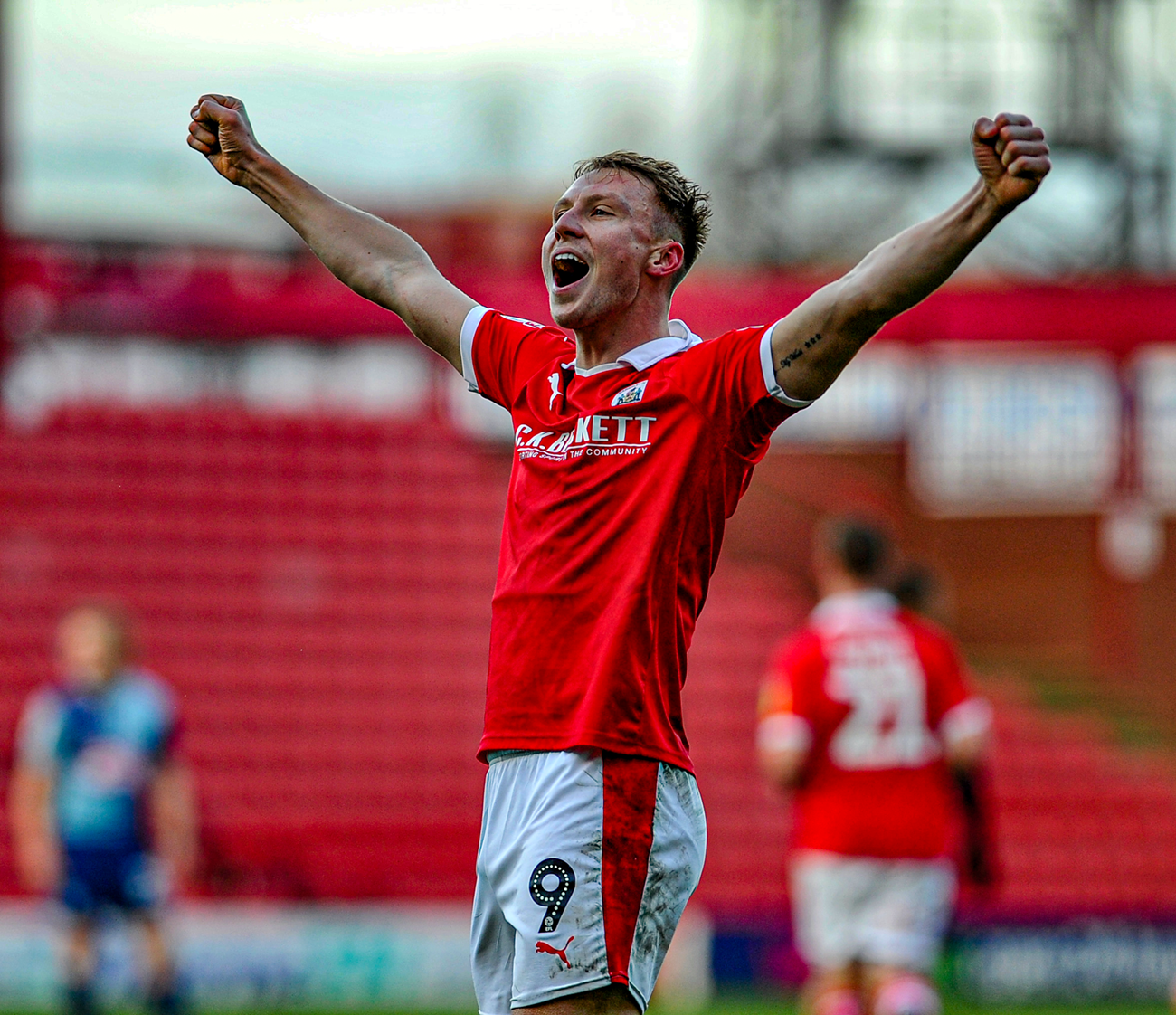 Coming back to Oakwell for pre-season in 2018, Alex Mowatt was looking at potentially being moved on, having spent the previous campaign away on loan. But under the new Reds' Head Coach, Daniel Stendel, the tireless midfield orchestrator didn't look back, and went on to enjoy what he refers to as the 'best' season of his career.

“The Burton game where we were poor; I think after that game we were on it. We thought we were going to be in the play-offs, so we just said let’s keep winning games and see what happens. After that, we went on a decent run and I think that changed it around for us.

"The main thing was to take everyone’s mind off it and to try and keep winning games. 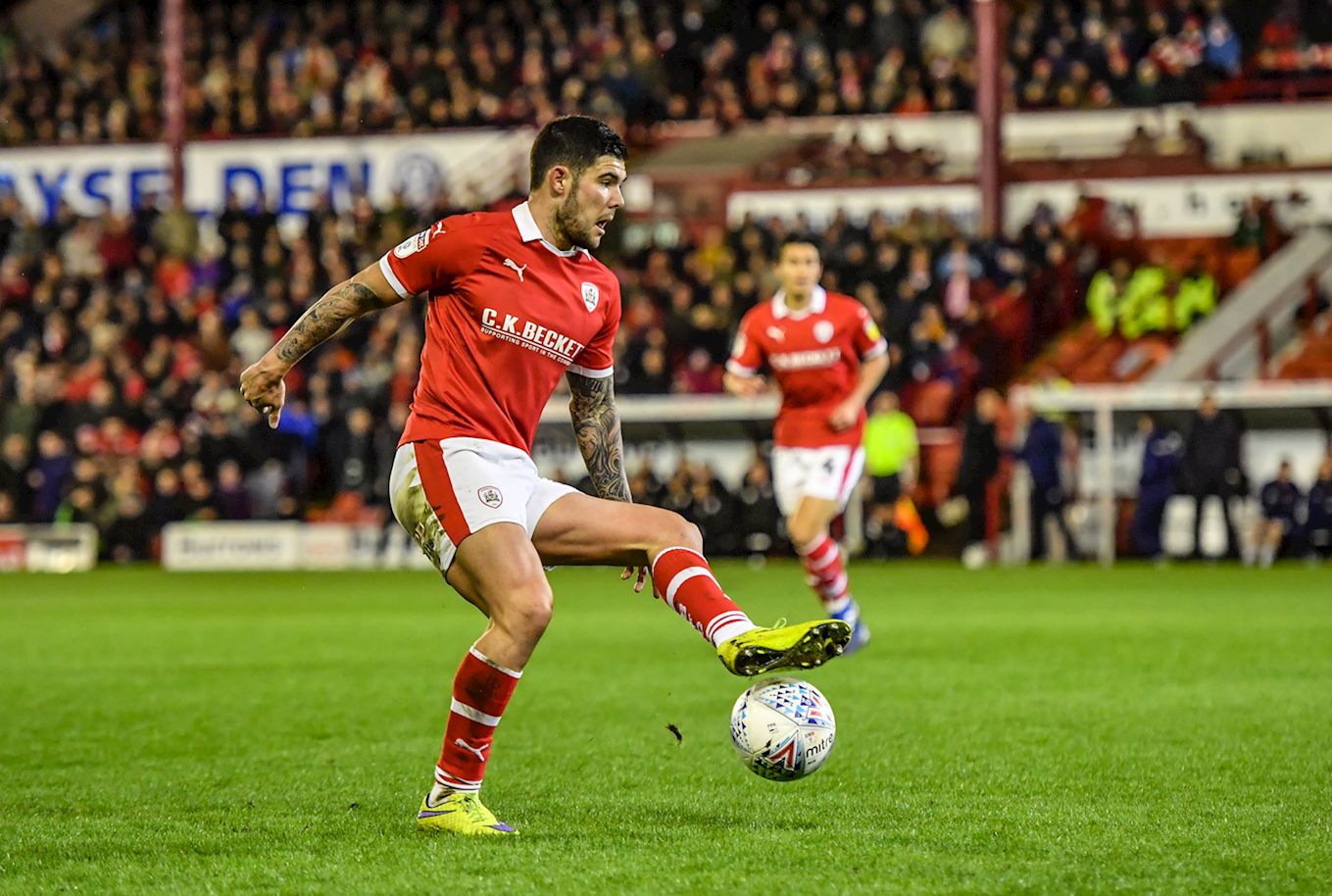 “The main thing for me personally, was to play in every single game – that was my biggest achievement – and playing consistently as well. Obviously, I’d have an off game here and there, but I was playing consistently well in most games, so I think that’s the best season I’ve ever had. Playing in every game and having the sort of impact that I did with scoring goals and creating goals, too, is why it felt so good and playing every game meant something. 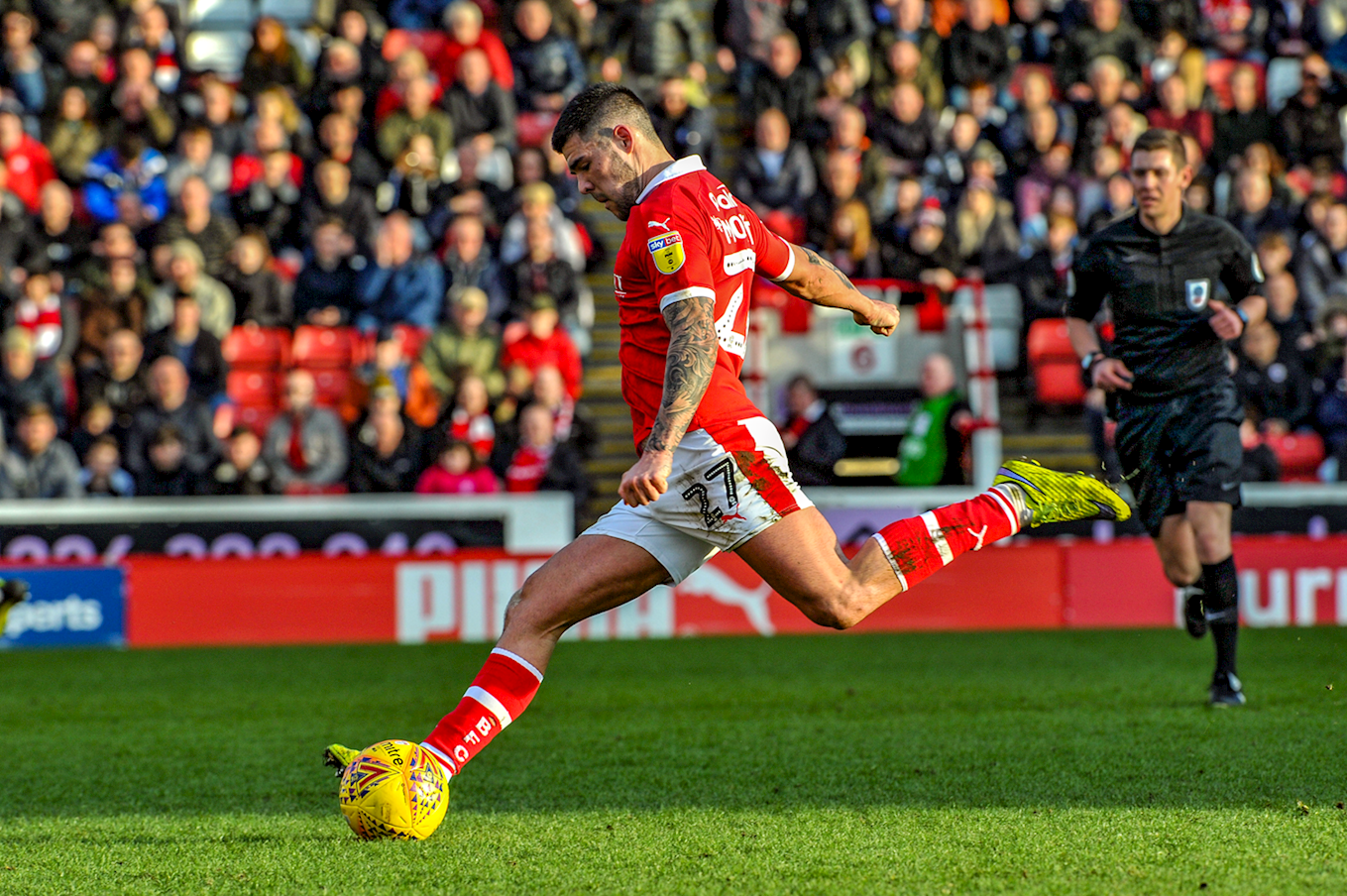 “We were solid though as well. To have Linds, Eth and Davo at the back – everyone at the back, to be fair – we were unbelievable all season and it’s showed with the moves they’ve got how good they were and I thought they were important to the way we played because sometimes we’d leave it two v two at the back and we’d trust them to win the battles.

“With Stendel, he basically let you do what you wanted to do – as long as you were pressing, he’d let you get forward and you just felt like you were free to do what you want during the game. Me and Cam were free to get forward and get involved in the goals, so having the freedom to express yourself was important for us because we’re a young team, as long as you got back.

“And then the fans, they were massive; they travelled well away as well so that helped. They were behind us all the way and never turned on us, even when we went through little blips. I thought they were amazing all season.” 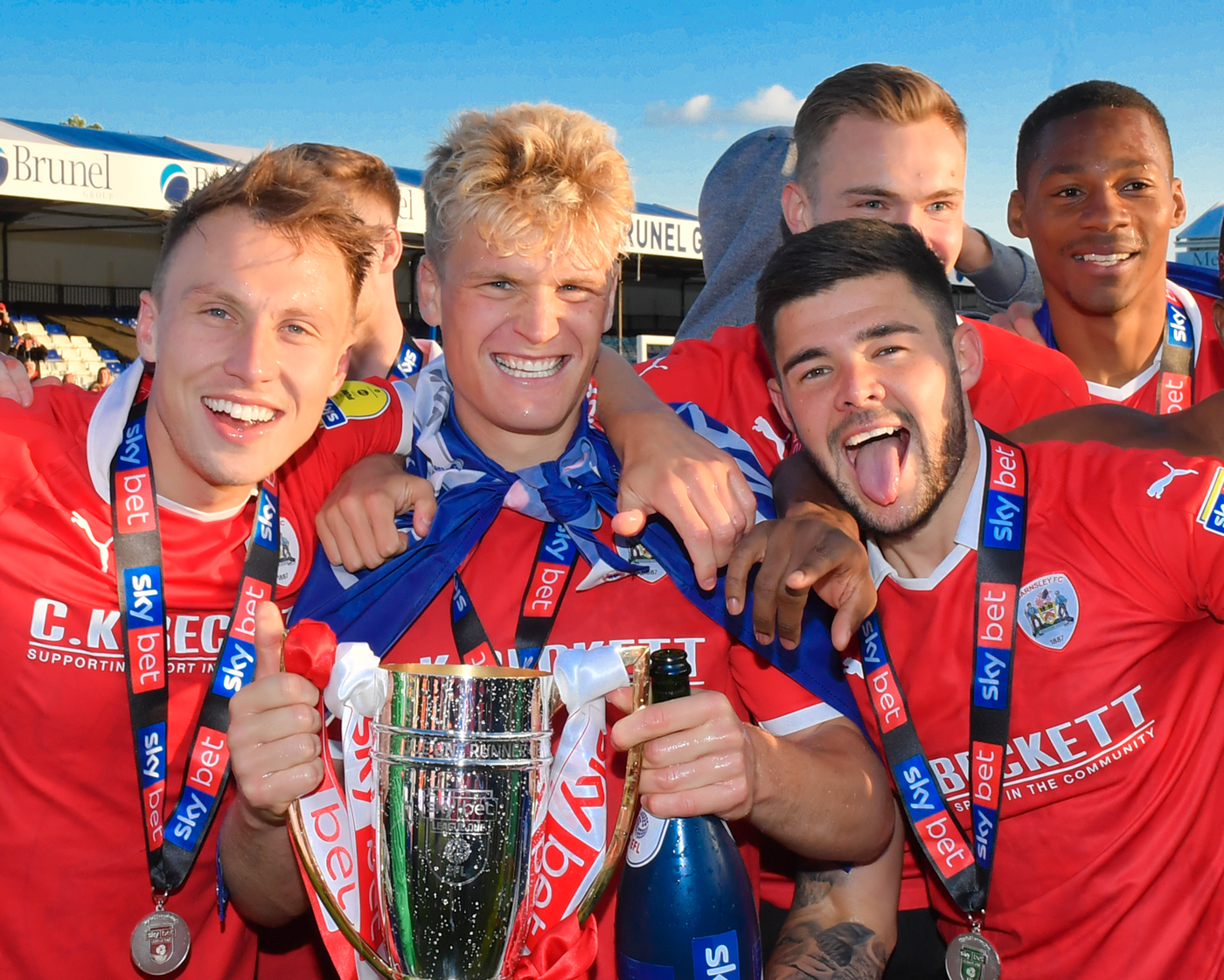 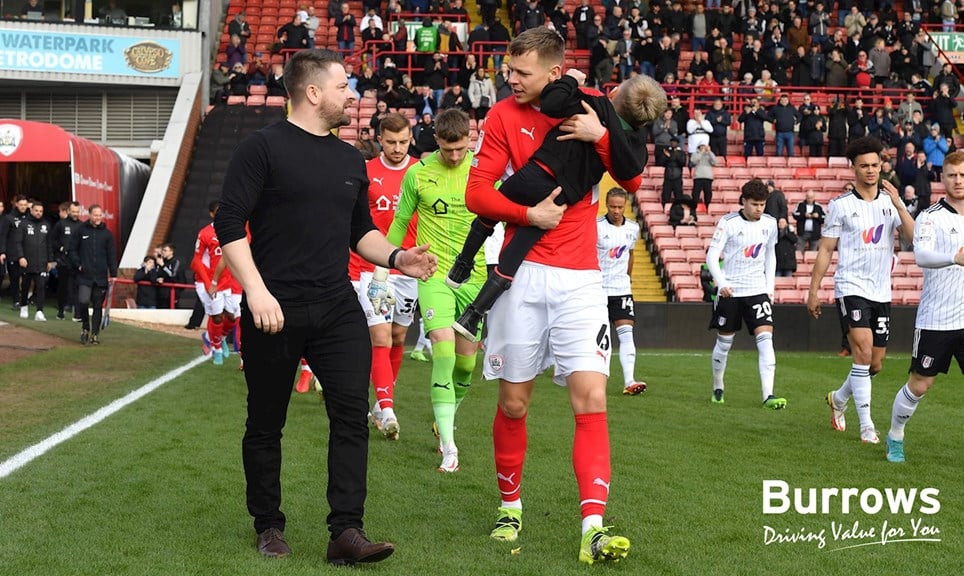 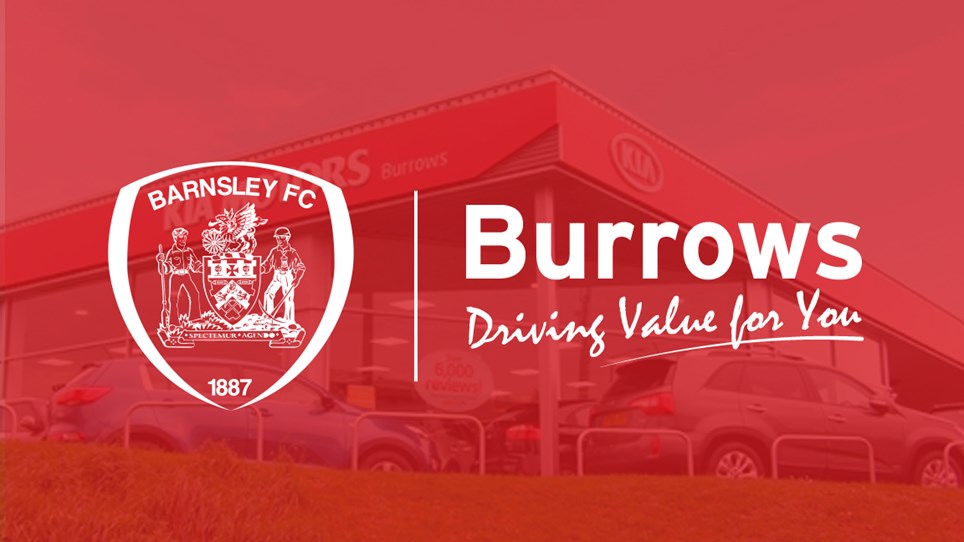