We've been in touch with goalkeeper Sami Radlinger over the weekend to get his thoughts on the current situation that sees football indefinitely suspended due to the Coronavirus pandemic.

"The most important thing right now is saving lives."

As one of our foreign contingent among Gerhard Struber's first team squad, 27-year-old 'keeper Sami Radlinger is back in his native Austria as the world tries to combat COVID-19.

Signed by the Reds last summer, the former Rapid Vienna stopper tells us he's in good spirits, but is definitely missing the beautiful game.

"I am fine so far," The Reds' number one explained.

"I've been looking after myself and in fact my previous injury has healed now. But as soon as football was suspended, we went back home to my family in Austria. 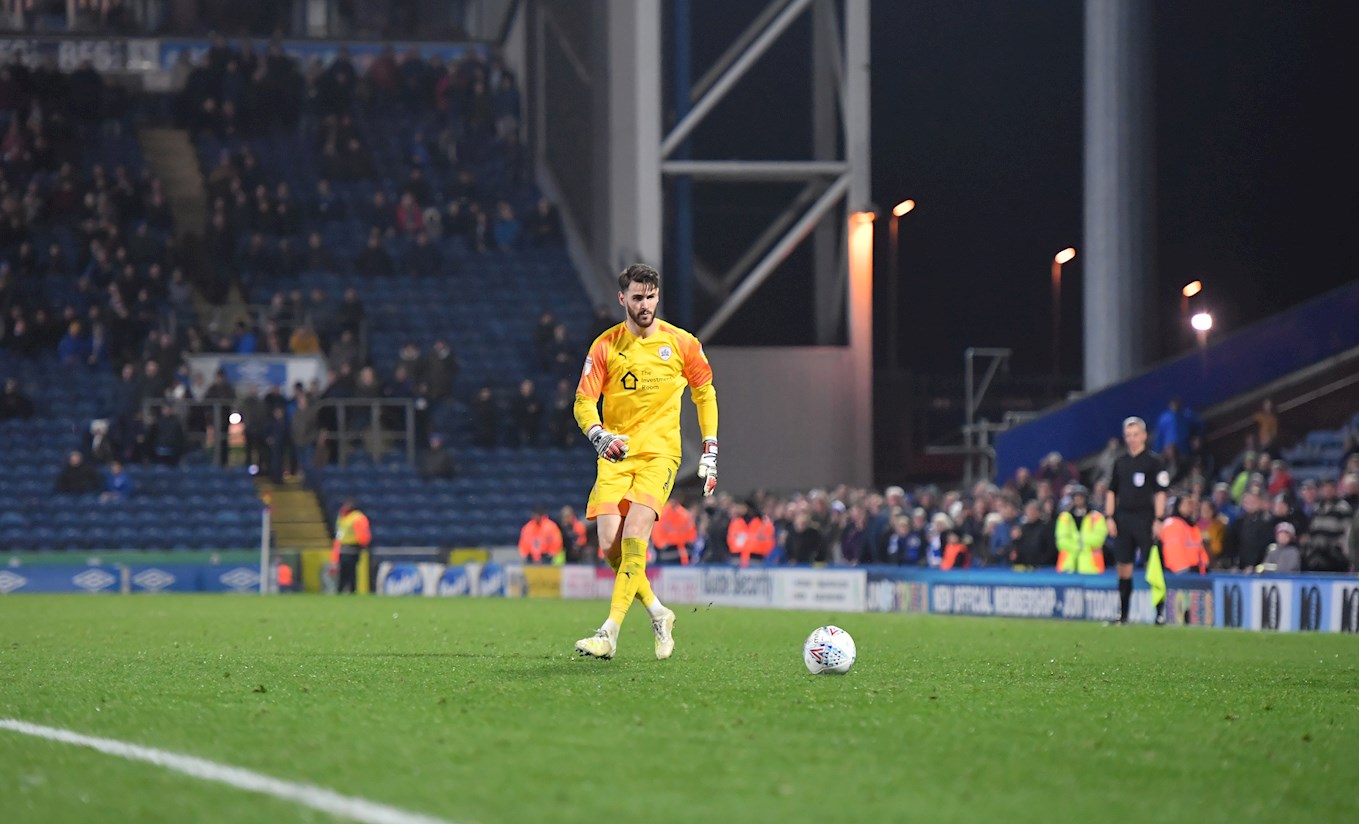 It isn't merely the football that Radlinger craves.

The big man has spoken previously of his enjoyment since moving to Oakwell and he referred to the social aspect also.

Being back at the club with his colleagues is something he's looking forward to, but in the meantime it's all about maintaining a level of fitness.

He told us: "I miss it a lot, football. I want to be on the pitch again with my teammates and I also miss the time spent with them in the locker room. But most of all, I miss playing games of course.

"But I do a lot at the moment, in terms of my fitness. I do my programme which I got from the club staff but also I do a lot of extra work also and I have already built myself a gym at home!"

There doesn't appear to be any clarity regarding a return date for English football with a number of proposals thrown around in the media.

It's a waiting game, and when asked his thoughts on a possible solution, Sami was quick to point out that football comes a distant second right now in the priority stakes.

"I think that’s a hard question to answer. I know there is so much depending on football, but I think first of all the most important thing is to save lives.

"When you see the situations in other countries then you have to think about other things other than football. So as I said, first of all we all have to make sure that we follow the rules of our government and stay at home, and if it gets better soon, then we can think about football again." 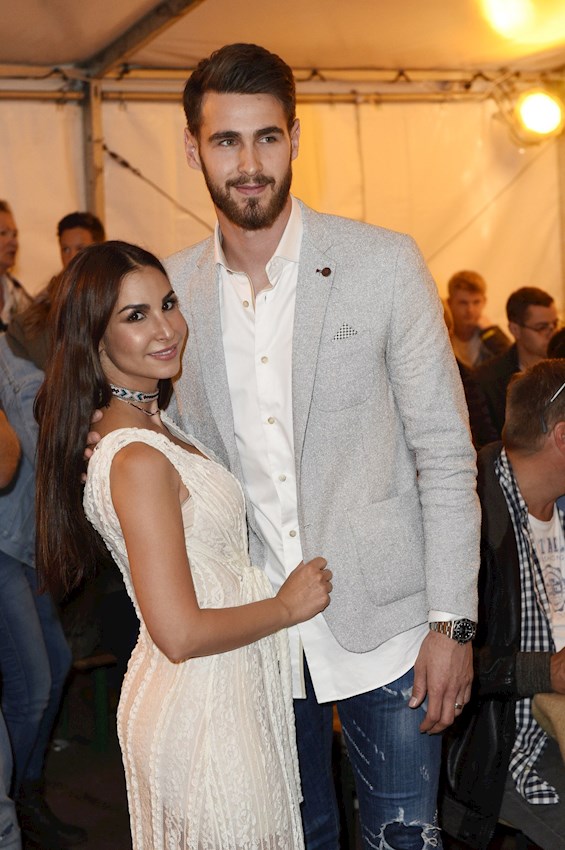 The postponement of all football activity signalled his return to his homeland and this has given him the rare opportunity to spend precious time with his family.

The pandemic has also affected his wife, Sıla Şahin-Radlinger, herself a famous actress in Germany. But the couple are using the situation wisely, playing with their young boys, Elija and Noah, as Sami explained...

"It's been the same for her of course. It’s also not an easy situation for her. She had to cancel already some jobs and usually she would have to work from July, but I think this will be cancelled as well.

"But that's where this has some positive notes. I am spending now much time with my family and also my parents and siblings are very happy that we spend some time together.

"My parents live in the countryside of Austria, so we have a big garden to play with the kids and so we have to make the most of this strange situation." 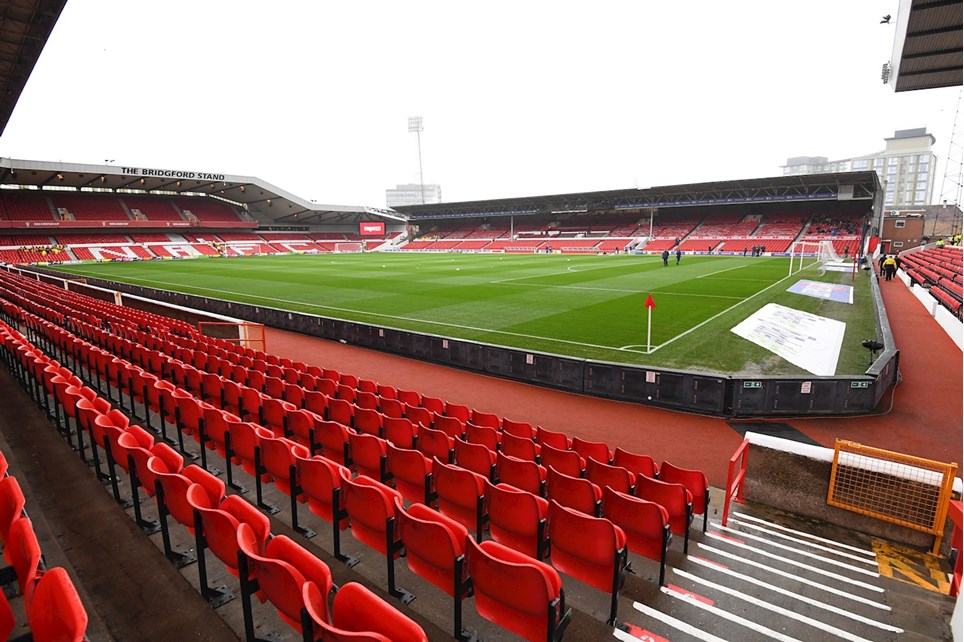