Having enjoyed a productive summer with Martin Devaney’s U23 side, it looked as though this would be the campaign that Romal Palmer kicked on and showed us his undeniable potential.

The midfield dynamo was in fantastic goal scoring form in pre-season and seemed back to his combative, full-blooded self after suffering a number of lengthy lay-offs during his time at Oakwell.

However, less than 20 minutes into the first game at Coventry City, injury struck again as he stretched for the ball and another spell on the sidelines was to follow.

“It was hard to take; I was ready, mentally, I was focussed and I knew it was going to be a big year for me,” began Palmer. “The first game for the under 23s, I did my hamstring and it wasn’t the best but I got back from that.” 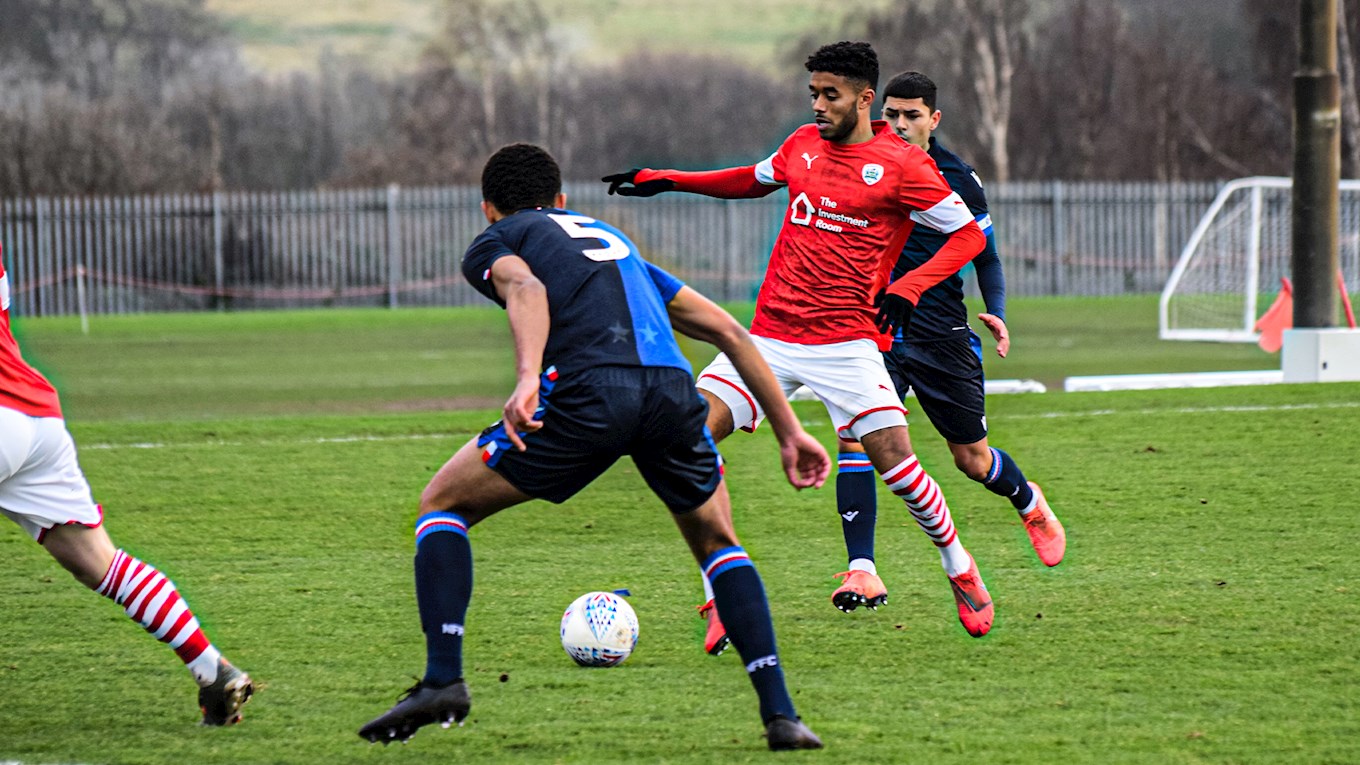 He has since returned from that setback and has demonstrated his technical abilities, which resulted in a call-up to the first team squads that travelled to Bristol City and Charlton Athletic.

Those away day trips were a great experience for the youngster, who was a late addition to the substitutes against the Robins after Clarke Oduor withdrew through an injury sustained in the warm-up.

“It was crazy, to be fair, just being there, looking around thinking this is what I want to be doing,” continued the 21-year-old. “To see the away fans that had travelled was just amazing, so it was a motivational thing for me just to get in there and help the team.

“I had to wait a little bit, still, to get involved with the first team because the previous manager didn’t really appreciate what I had to offer, but Gerhard has come in and has taken a liking to me, and I’m very happy with that and I’m looking to kick on.

“It was quite surprising because I’ve not really had that trust and faith in me before. I trained up there one morning and he said I could stay out and keep going, because I was meant to go back in the gym and that just made me think ‘wow, maybe he does like me’ and that was confirmed in the later days. 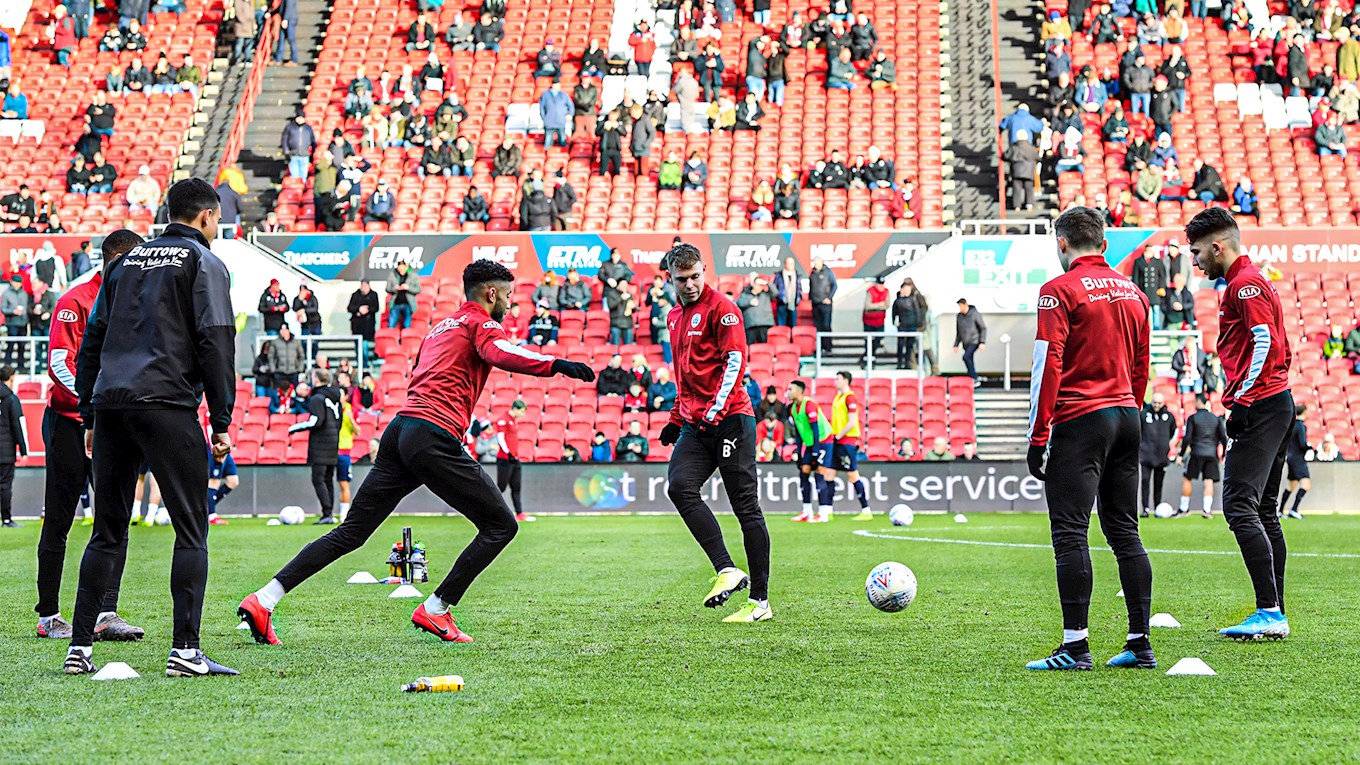 “It definitely gives me a lot of confidence and I want to prove to him that he can trust me, and also Barnsley who have believed in me for a long time now, so it’s time for me repay that faith.”

Another niggle meant a return to the treatment room, but he is back on the road to recovery once more and raring to play again.

Setbacks can make or break a player, especially when you’ve suffered as many injuries as Palmer has, but he has shown an incredible resilience to overcome each hurdle.

“Personally, I’m OK,” asserted the midfielder. “Mentally, I’m on top of my game because it’s part and parcel of football. Obviously, it was an annoying time to get injured as I was just getting introduced with the first team and experiencing the travelling, being in and around them and seeing what it means – I wanted to be a part of that and help the team.

“But I’m looking forward to getting back up there and training with them and, hopefully, getting a bit of involvement in the near future.” 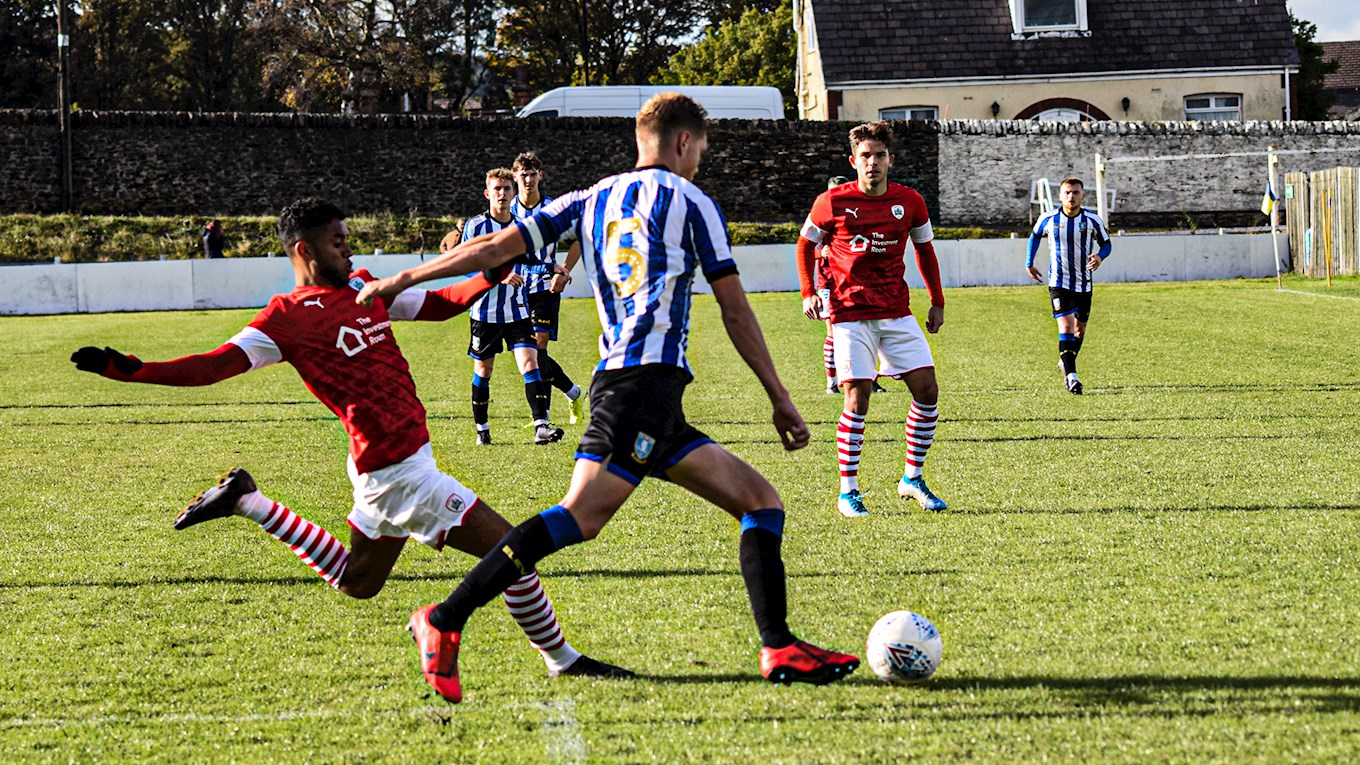 Palmer isn’t the only midfield prodigy in the Oakwell academy to be seemingly plagued by injuries.

Matty Wolfe, who has been with the Reds for ten years, has also suffered more than his fair share of setbacks in his fledgling career, and Palmer insists it helps having that sort of character around the club to keep morale high.

“Wolfie – what a player; absolutely class,” commended the youngster. “And that’s what you need around you if you want to get better, rather than players who give up. Wolfie has come through a lot, like myself, we know what we need to do and, mentally, we’re quite strong and resilient. So having those players around you can only help you improve.”

As a club, Barnsley is always willing to give an opportunity to young players from within the academy when they start to show their potential.

Over the past few years, Jacob Brown, Ben Williams, Jack Walton, Elliot Simoes and Jordan Helliwell have all been handed their first team debuts as the Reds continue to promote from within. 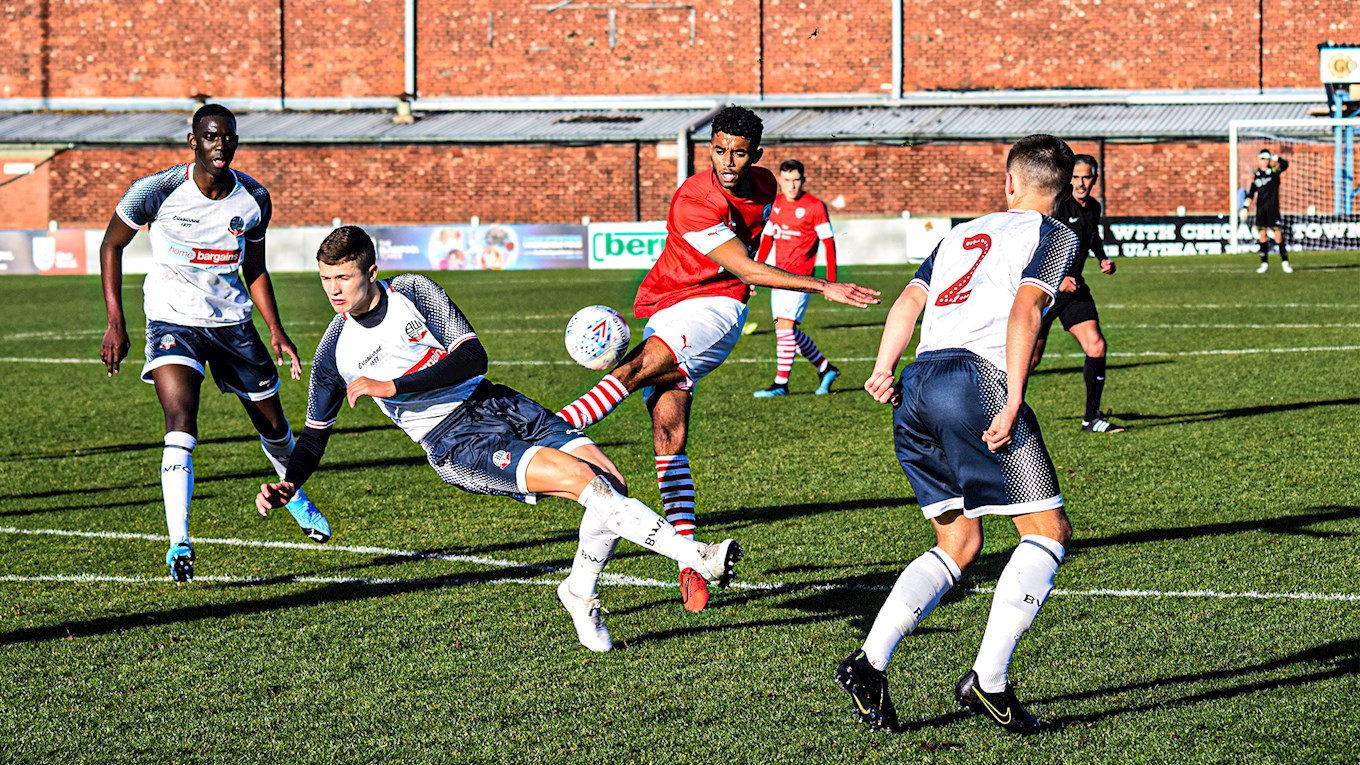 That philosophy helps to inspire other young players, who know there is always a chance if they can catch the eye.

“You can look at other clubs and think ‘is there much of a pathway there?’ and even when I came here, I wondered what sort of chance I’d have,” discussed Palmer, who was released by Manchester City at the age of 16.

“But when you see that happen and it’s so close to you because I was playing with those players previously in the under 23s it just spurs you on. Obviously, you need the timing and the luck, the quality and the hard work, but hard work is a given at Barnsley, so it’s what else you’ve got to offer.

“The players who have gone up obviously had a lot more to offer, so hopefully us lads who are coming in now can do the same thing.

“I think this year I’ve been the most confident about being able to get into the team. I thought ‘why not?’ because it’s coming to the stage now where I’m getting older. I’ve seen a lot of things and a lot of good players around me and, even now, being involved with the players we’ve got, it gives me a lot of confidence to get in that team.” 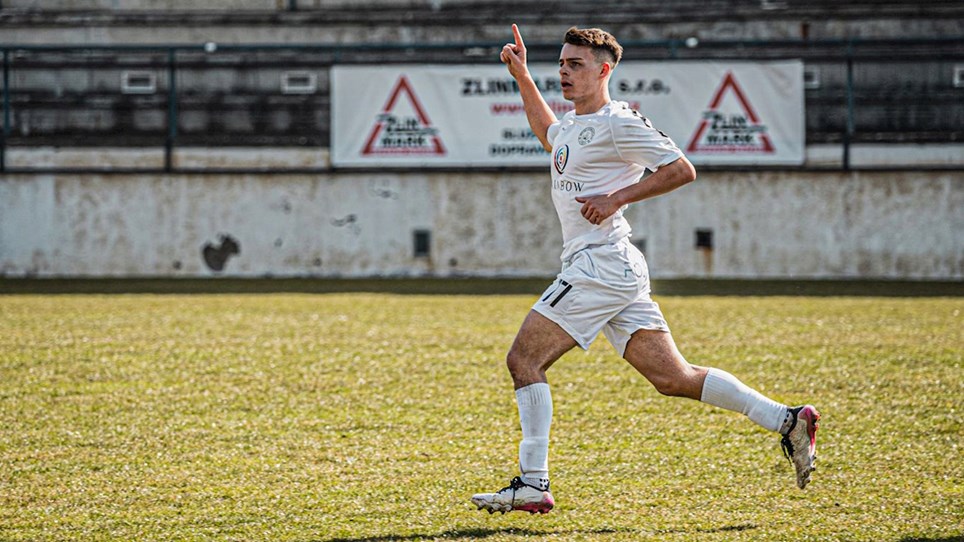 
Having suffered a broken leg back in September, Jasper Moon is continuing his return to full fitness and came through the first half unscathed as our U23s drew 1-1 with a strong Leeds United side in...