Barnsley Football Club are devastated to learn of the passing of club legend Norman Hunter. 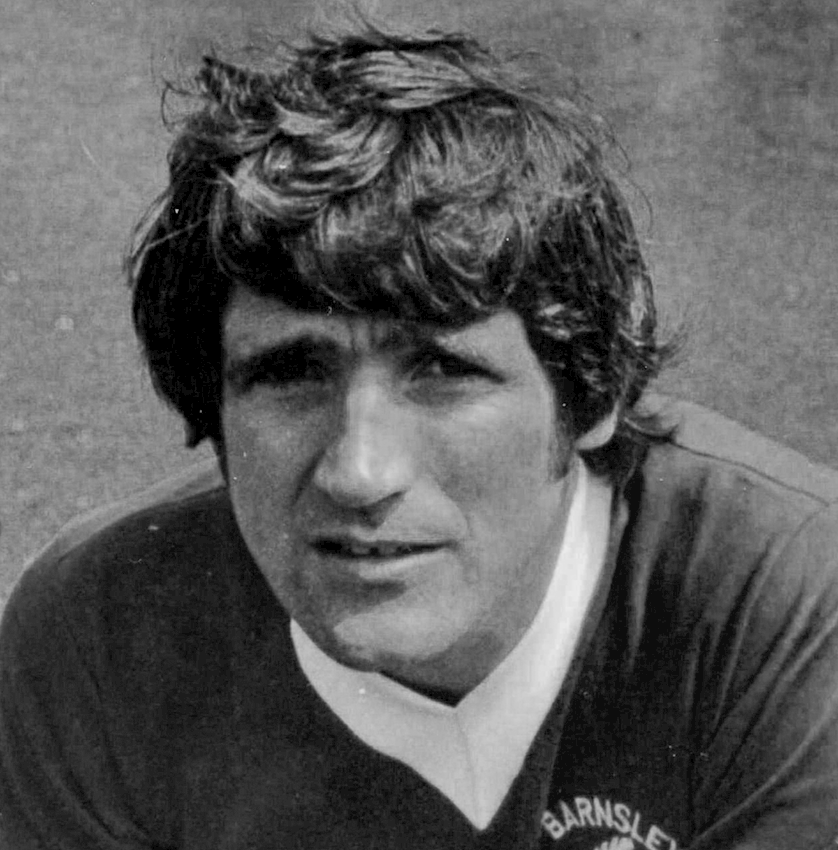 It is with immense sadness that we bring the news that former Reds player and manager, Norman Hunter passed away this morning at the age of 76. 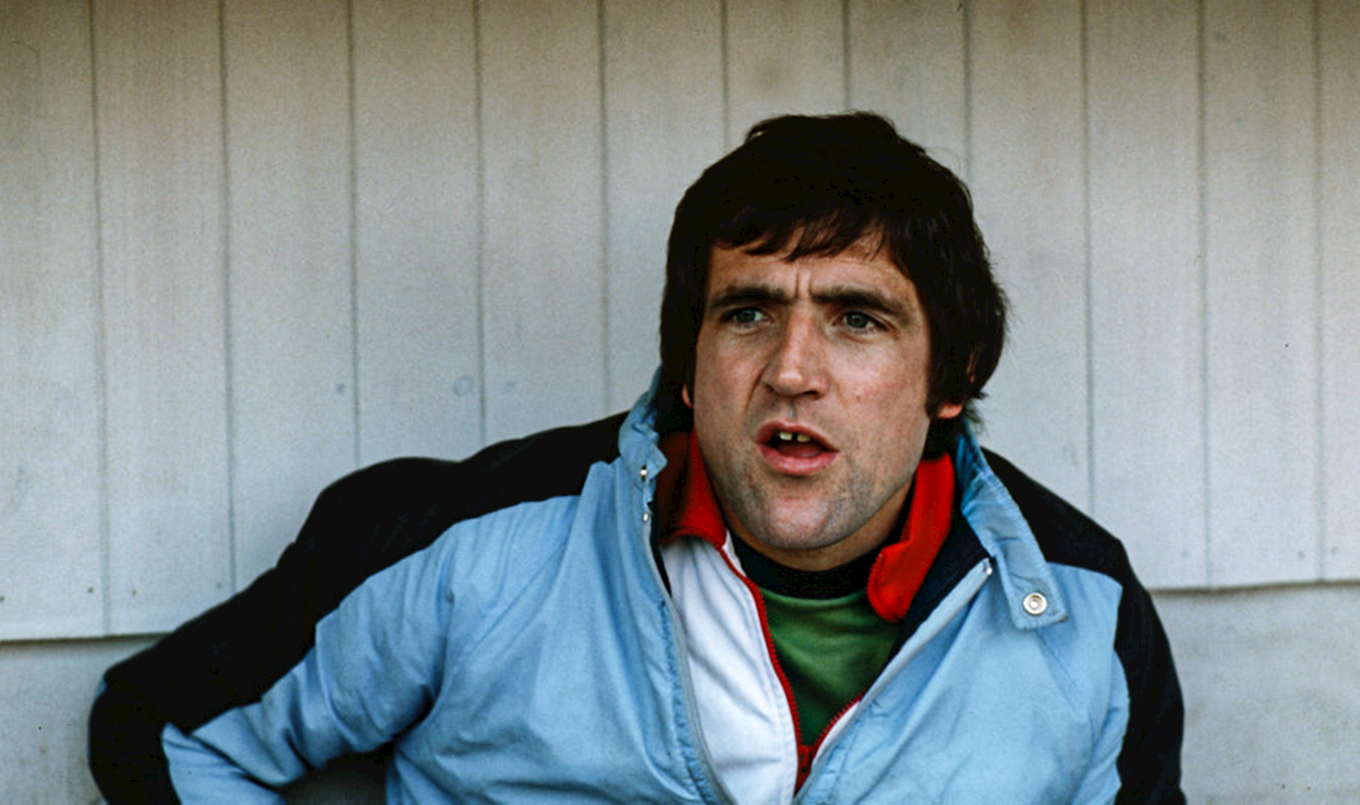 Not only an icon at Oakwell, Norman Hunter is a name synonymous with English football having succeeded spectacularly as a player and then latterly in the dugout here in South Yorkshire.

Born in Gateshead in 1943, Hunter would join Leeds United and after debuting as a teenager in 1962, he would go on to form a tremendous partnership in the Whites' defence alongside fellow England international Jack Charlton for the best part of a decade. Trophies were won at a staggering rate and the fearsome centre half is rightly heralded as one of Leeds' most successful players of all time. 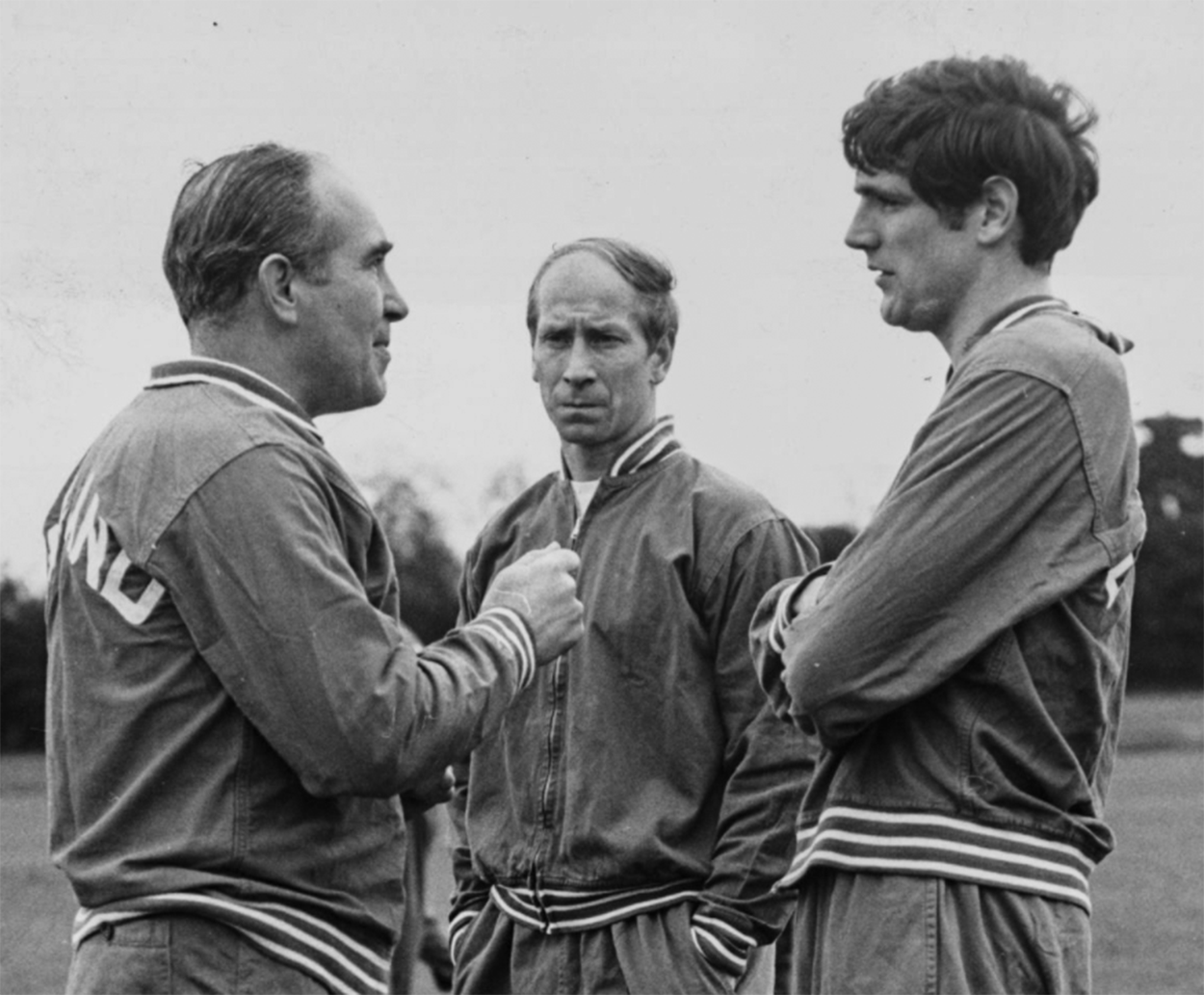 On the international scene he can count himself a World Cup winner, as one of Sir Alf Ramsey's 1966 squad, although he didn't make an appearance, he was later awarded a World Cup medal in 2009 after the FA pushed FIFA to change the ruling that had previously seen only the 11 players on the pitch at full time given a medal. 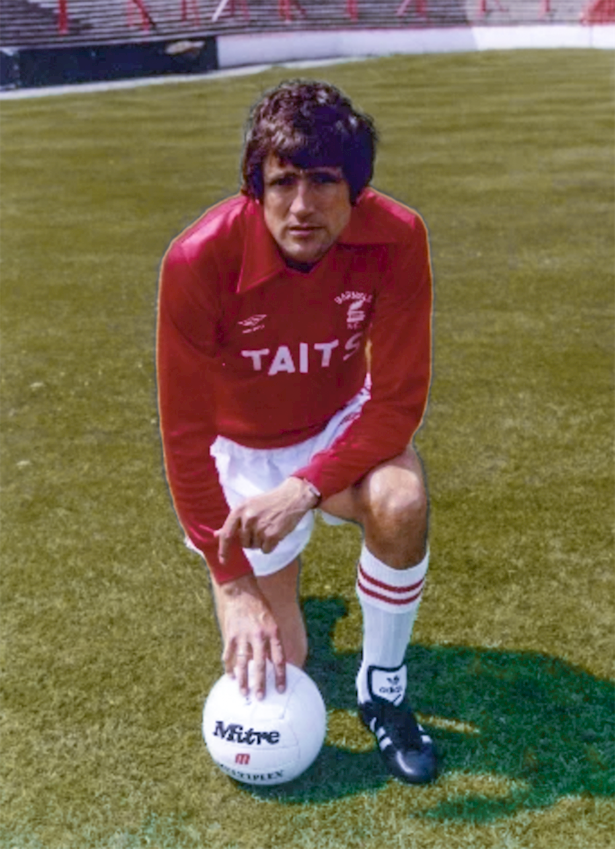 Hunter arrived at Oakwell back in the summer of 1979, with his former Leeds Utd teammate and then Reds manager Allan Clarke bringing him to the club from Bristol City. Injuries meant he'd never really make an impact as a player, but boy did he make one the following season.

With Clarke leaving the club early in the 1980/81 third tier campaign for Elland Road, it was Hunter who filled his shoes and did so in stellar fashion, leading the Reds back to the second tier after a two-decade absence, beating Champions, Rotherham United at Oakwell 1-0 in front of 26,000 supporters. 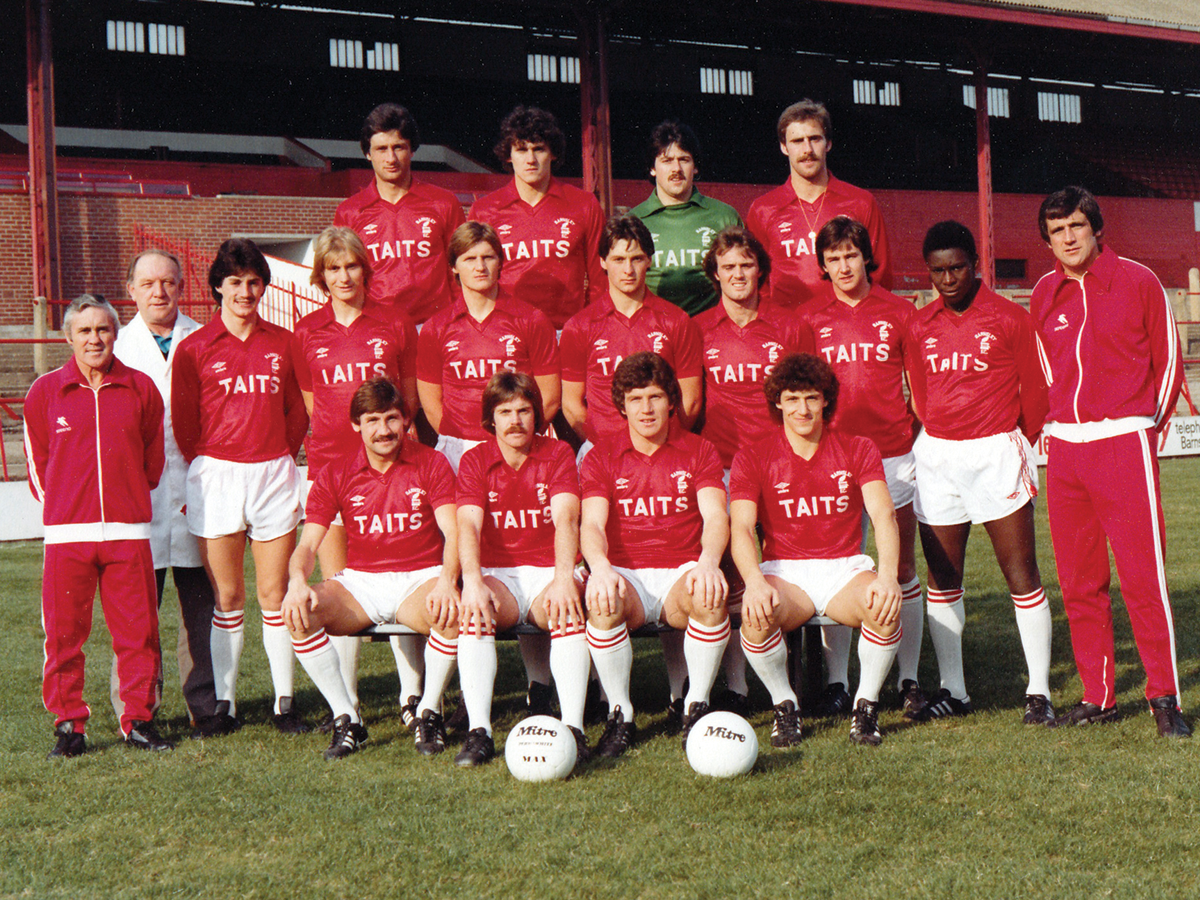 The thoughts of everyone at Barnsley FC are with the family and loved ones of Norman's at this difficult time.