Many Reds fans are fighting against the coronavirus as key workers in hospitals, public service roles and supermarkets, and 11-year-old Ben, from Penistone, is no different.

Following his Dad, Michael, with a fascination for science and engineering, Ben was gifted with a 3D printer one Christmas and regularly watches YouTube as a source of inspiration.

Owing to the ongoing pandemic, Michael had mentioned in conversation that his engineering firm had been asked by a local GP practice if they knew of simple method to create face protection.

Ben had the answer, thanks to a video he had watched!

Father and son immediately got to work on creating and testing a prototype. The wrap around headband element is 3D printed using plastic filament, and the ‘screen’ is a high grade acetate sheet. 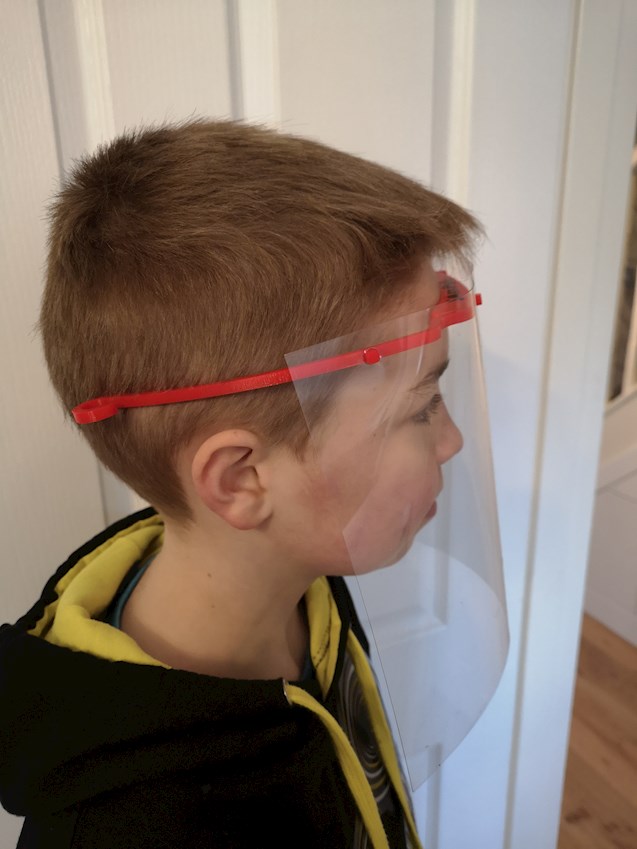 The duo decided to make their face shield fit for all, and as such, shared photos of their creation across social media, where interest seemed to progress quickly.

As of April 7, Ben’s face shield has received requests from across the country, with orders in excess of 800! 200 shields have already been distributed to the local area to the following:

Upon receiving much larger orders, Ben has managed to recruit five others with access to 3D printers to help with the load. However, the entire process is controlled and managed from a front room in Penistone and Ben is seemingly in his element.

“After initially feeling a bit stressed about how on earth we would be able to make so many, I now just feel really pleased that I can do something to help the community. And I am glad that my parents now realise that the YouTube videos I like watching can actually come in handy!"

Ben and his family do not charge anything for the shields. Initially, they were using existing equipment, but due to the scale of the demand, a JustGiving page has been set up in an attempt to fund the purchase of more raw material and cover the cost of deliveries.

So far, £2,000 has been raised and Ben has pledged to continue making his equipment for as long as needed.

As the Football Club’s way of saying thank you, we look forward to welcoming Ben and his family to Oakwell (once football returns), with behind the scenes access and an opportunity to lead the Reds out on to the pitch.

For more information, or to donate, please follow the button below. 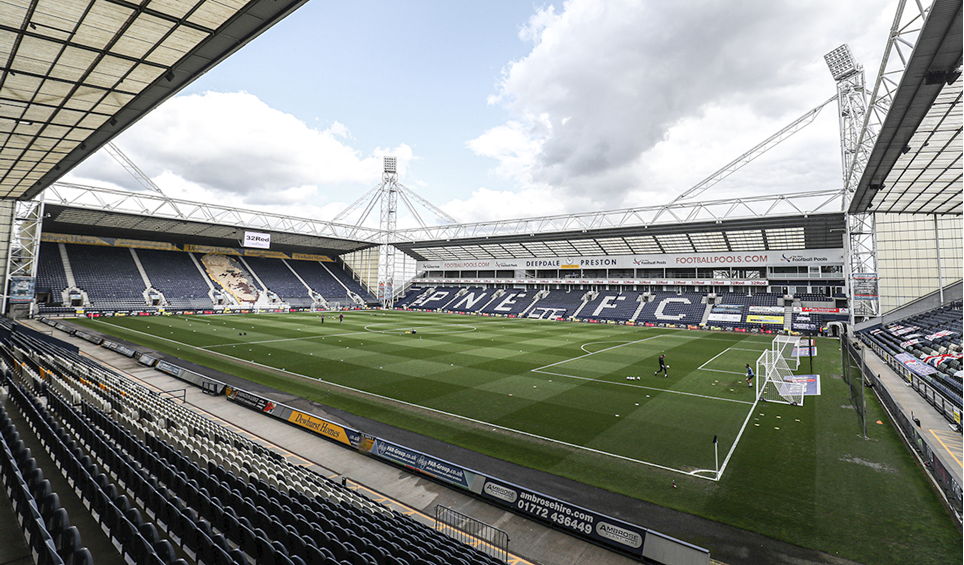