Our second XI in this feature comes from current Reds’ goalkeeping coach Kevin Pilkington, who was part of Manchester United’s FA Youth Cup winning team in 1992.

That side contained a few stellar names, to say the least – the majority of whom appear in this all-time squad.

Now 46, Pilkington arrived at Barnsley in the summer ahead of our pre-season training camps in France and Germany. Prior to joining the Oakwell coaching set-up, his career spanned more than a quarter of a century, playing for Port Vale, Mansfield Town and Notts County amongst others.

Here, he tells us about his best ever XI...

GOALKEEPER – PETER SCHMEICHEL
Quite simply the best. So intimidating; he was such a presence and, on his day, unbeatable. I was privileged not only to watch him play, but to be able to train with him most days and to watch and learn. 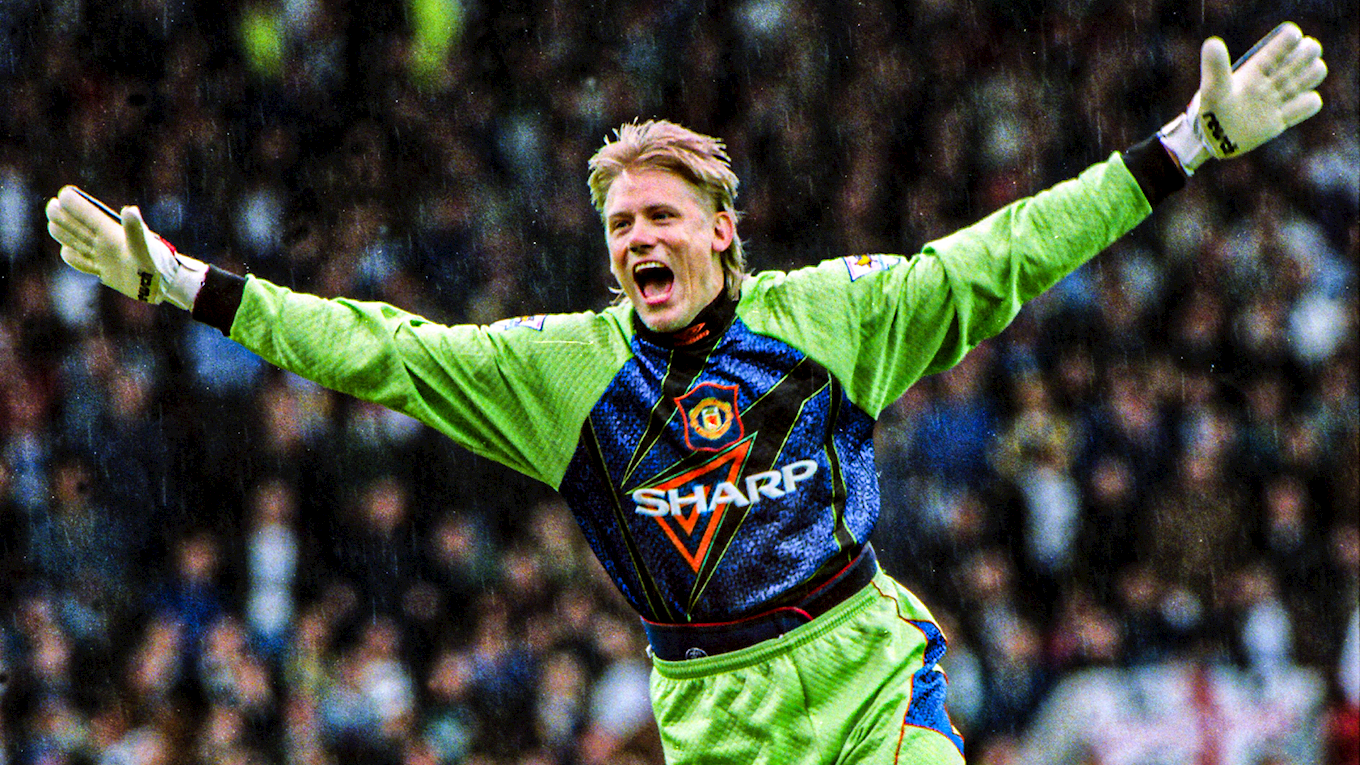 RIGHT BACK – GARY NEVILLE
Not a naturally gifted footballer, but he worked so hard on his game. You would often find him most afternoons out with Eric Harrison working on defending and heading. He turned himself into one of the best right backs in the world.

CENTRE BACK – LES ROBINSON
I played with Les at Mansfield and he was such a pleasure to play behind – he was a leader on and off the pitch. He was so composed when he was playing but could also mix it if he had to. I’m also privileged to be able to call him a friend.

CENTRE BACK – STEVE BRUCE
Another leader. I only played a handful of games with him in front of me, but he never put a foot wrong. He loved a last-ditch tackle and would put his head in anywhere to either score or stop a goal. 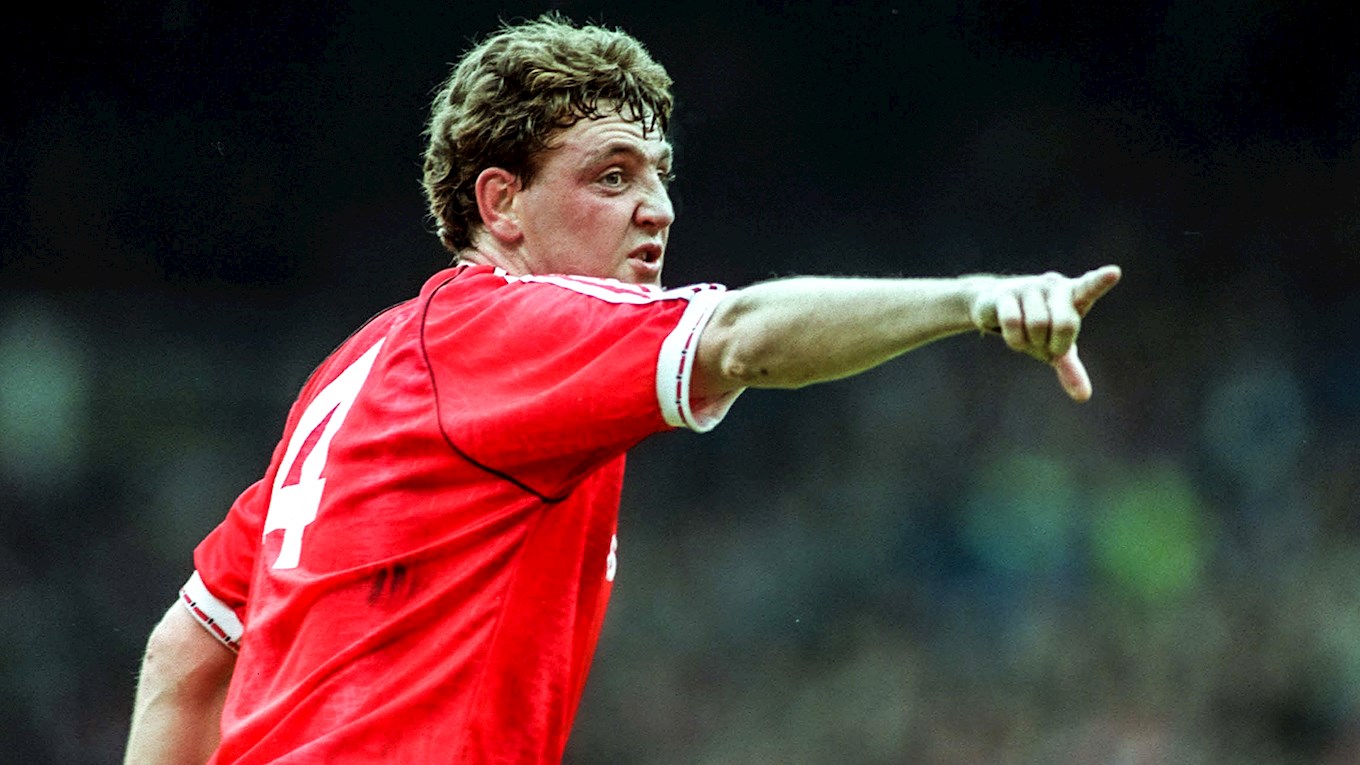 LEFT BACK – DENNIS IRWIN
The most consistent player I’ve ever seen. He could play right or left back and be as good in either position. A quiet man, but a great man and could also chip in with some great goals as well.

RIGHT MIDFIELD – DAVID BECKHAM
His right foot was a wand, and he worked and worked at his technique every day. He’s the best crosser of a ball I’ve ever seen – especially on the run. And then there was the free-kicks.

CENTRAL MIDFIELD – PAUL SCHOLES
Up there with the best players I’ve seen. He started as a forward but then dropped back into midfield where he was at his best. His range of passing was a joke – from short to long, he would find his man more often than not. Great at arriving in the box to score, he would also score worldies from distance as well. His technique was quite brilliant, he loved a tackle but not all were well-timed. 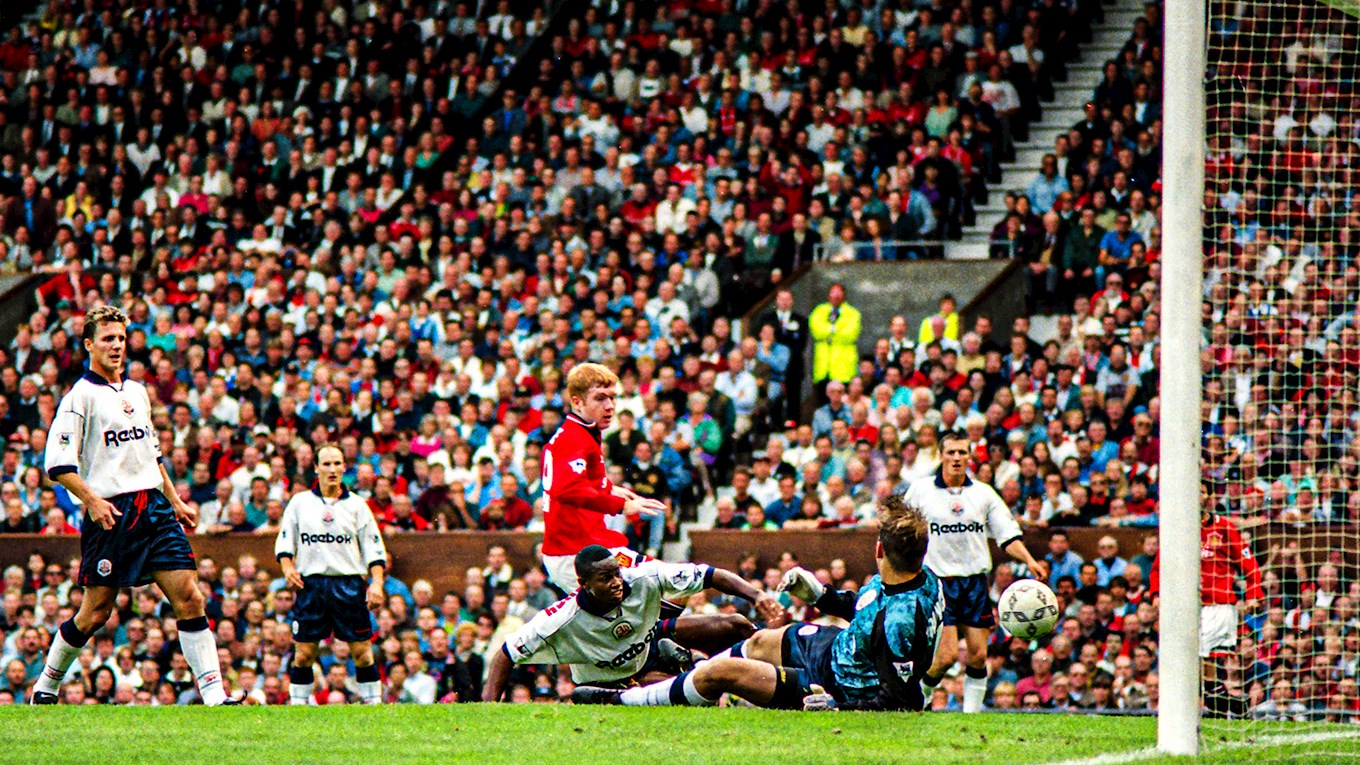 CENTRAL MIDFIELD – ROY KEANE
A leader on and off the pitch. A born winner. Roy wasn’t given the credit he deserves for what a great player he was. He was technically very good and scored important goals as well.

LEFT MIDFIELD – RYAN GIGGS
The best player I’ve seen with a ball at his feet. Ryan could dribble and beat a player or just knock it past them and use his unbelievable pace. He scored goals and created them.

ATTACKING MIDFIELD – JACK GREALISH
He came on loan at Notts County as a 17 or 18-year-old for the season. It’s very rare that you see someone that young come into the team and demand the ball from everyone. He is brilliant with the ball at his feet, can dribble and beat players with ease and has gone onto show what a top player he is.

STRIKER – ERIC CANTONA
Eric was the catalyst for United’s success; he was physically a man mountain. A genius on the football pitch and up there with the best. 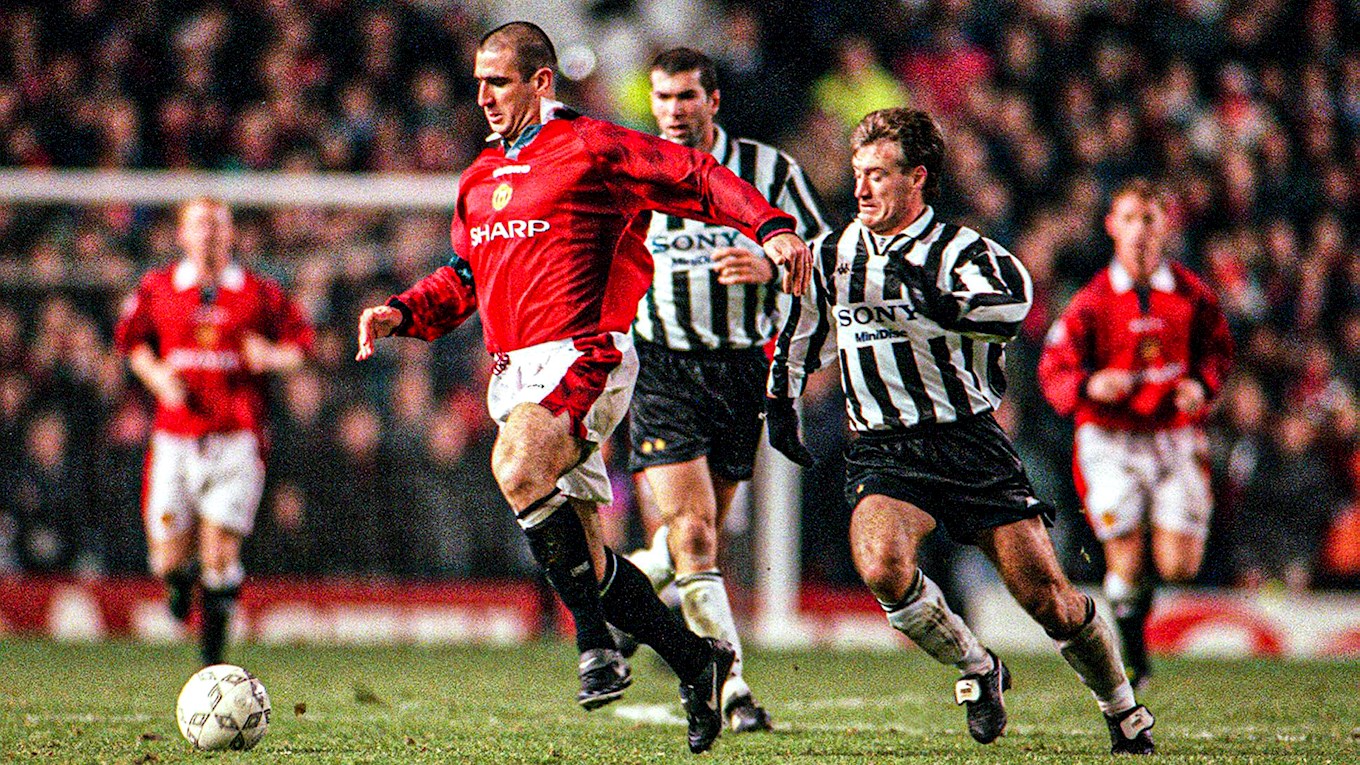 MANAGER – SIR ALEX FERGUSON
It can only be him. There’s not a lot I can say, really. The best. I’m so grateful that he gave me my chance in professional football.