We put out a challenge to Reds supporters - do you think you have what it takes to call the action better than our own Matt Bailey?

We were inundated with entries and whittled them down to a final six, and you can enjoy their efforts in the video below.

First up was Korben Homer, who described the moment Jacob Brown grabbed a last minute winner at Walsall last season.

Libby Flavell gave us her take on Conor Hourihane's free-kick against Leeds United back in 2017.

Rhys Pearce talked us through Adam Hammill's wonder strike against Millwall at Wembley.

Georgia Cook entered as she took us through the final stages against Bristol City this season with Cauley Woodrow grabbing the Reds a last-gasp point.

Christopher Milford provided his commentary for Harvey Barnes' equaliser at Hillsborough from 2017.

And finally, Lee Sanderson described the moment Patrick Schmidt struck an injury-time winner at The Den.

We handed the judging over to the man himself, Matt Bailey and he selected Georgia Cook as the winner!

Georgia will be invited to join Matt 'on the mic' at a future Reds game in the Oakwell Prex Box, as well as receiving a signed matchball once the lockdown is over.

Our other five finalists will also be rewarded for taking part!

Thank you to all for entering, and remember to stay at home, keep safe and help save lives. 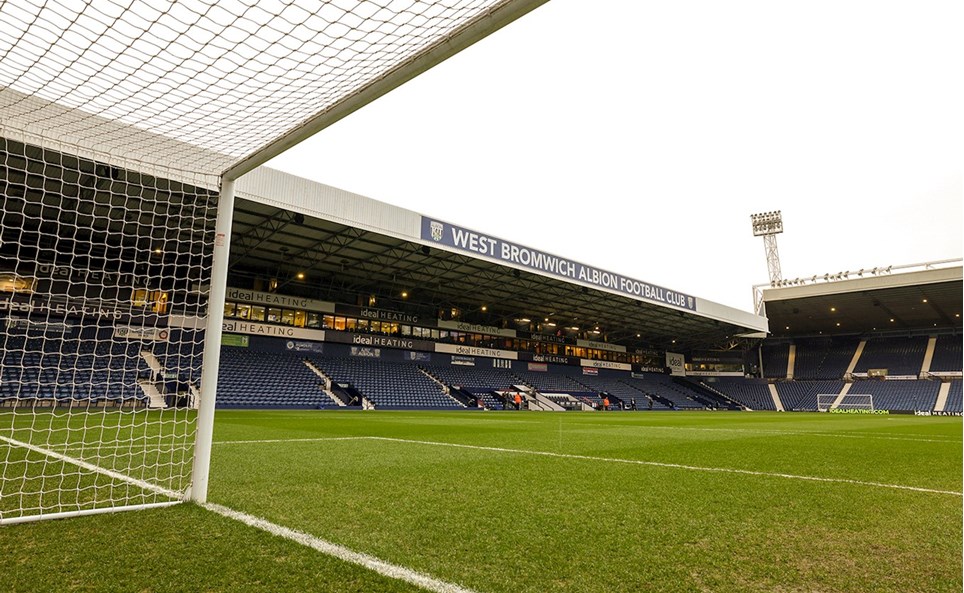 AUDIO COMMENTARY ONLY THIS AFTERNOON


Our UK audience can listen in to today's game from The Hawthorns, as the Reds end the 21/22 campaign against the Baggies. 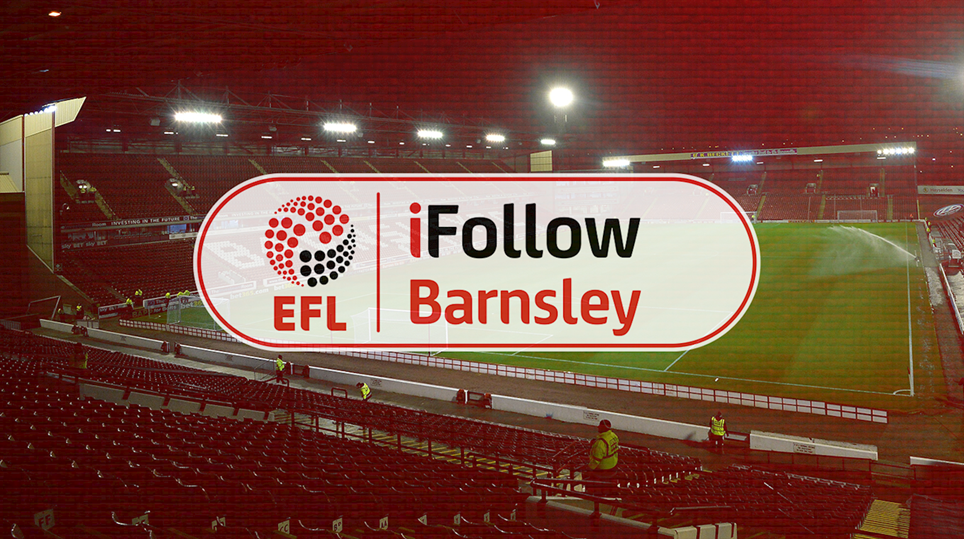 iFollow Barnsley | Don't miss any of the big moments!


As the Reds return to the Sky Bet Championship for the upcoming 2019/20 season, iFollow Barnsley has you covered every step of the way.

Step Up To The Mic!


Have you ever wanted to try your hand at commentary?


Paul Heckingbottom takes the first team to Blundell Park tomorrow for a 12:30pm kick off and you can listen in for FREE...