Members of the Barnsley FC first-team squad have pledged to support the ‘Boot the Virus’ campaign in a bid to raise funds for the incredible NHS heroes as they continue to battle against the coronavirus.

The initiative is simple. ‘Boot the Virus’ are asking professional footballers to donate a pair of signed matchday boots which will then be auctioned online here. Supporters will be able to bid, with all funds sent directly to NHS charities.

Despite currently undergoing chemotherapy in his fourth battle against cancer, football fan, Kenny Marland and his partner Joanne created the initiative. Speaking of the campaign, he said: “I have a personal affinity with the NHS heroes due to my vulnerable situation, I am frustrated at having to stay at home when I would rather be volunteering to help the wonderful people at the NHS.

“I was pondering how I could combine my passion for football and help out, then the idea of Boot the Virus came to me in a chat with Joanne. So, we are asking professional footballers and retired professionals from all the leagues in England to donate a pair of their signed matchday boots.

"I know times are difficult right now, but the plan is for all donated items to go to an online auction via our website, giving fans the opportunity to own a piece of sporting memorabilia with 100 per cent of the monies raised going directly to the NHS. It helps the heroes in the NHS and brings some joy to football fans.”

Once a player commits to donating a pair of signed boots, they are then asked to nominate four more professional players to do the same. Captain Alex Mowatt and leading scorer, Cauley Woodrow were amongst the first from the Barnsley FC squad to pledge their support.

The challenge is for all clubs to be represented in this campaign with as many players as possible from each club showing their support. The auction will go live on Friday 1 May with all auction items set to finish at 3pm on Monday 25 May. 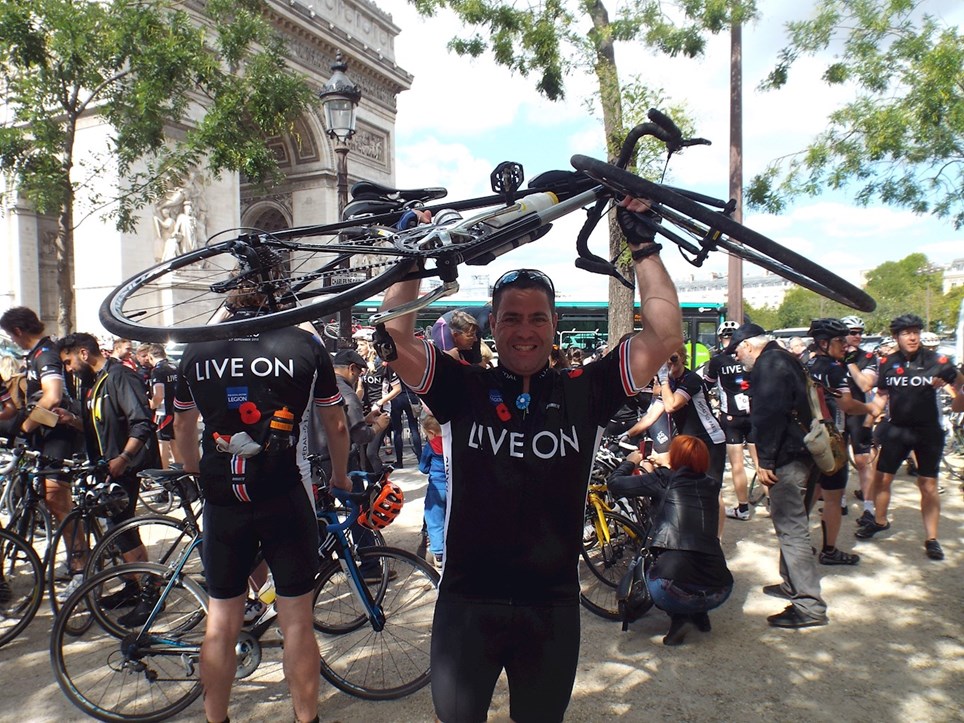 REDS SUPPORTER TO PEDAL FOR CHARITY ONCE AGAIN


A lifelong Reds fan from Carlton is set to saddle up on two separate occasions over the next couple of months, to raise funds for a terrific cause.