We've been asking for your stories from yester-year, and you haven't disappointed.

First up, David McMahon recalls a special night under the Oakwell lights, featuring ‘one of our own’…

"'Twas Tuesday night 29th April 1969, rain lashing down on a floodlit Oakwell stadium. Barnsley v Watford. Watford needed one more win to achieve promotion, I was on the ‘Ponty End’, wet through chanting the football songs of the day but Watford went in at half time leading 2-0.

"Second half starts with the rain pounding down and Barnsley have made a change, big Eric (Winnie) Winstanley is playing centre forward. Winnie scores a goal, then his second, and then wow Winnie gets a hat-trick in front of a delirious Ponty End. The chants of "WINNIE FOR ENGLAND” ringing around the stadium! Alas, that sadly never happened but we won the night 3-2. Can still see the third going in and still hear the chants. What a night."

Sarah Swales remembers her first Reds game and there is no forgetting a Gordon Owen hat-trick!

"Tuesday 2nd April 1985 was my first ever game watching Barnsley. Gordon Owen scored a hat-trick in a convincing 3-0 victory (against Oxford United) which included a penalty save by Clive Baker from John Aldridge.

"Roll on over 34 years later and still attending every game as a season season ticket holder."

"One match that sticks out for me is the one against Sheffield United on the 21st December 1996. Wearing my favourite away shirt, what made it more unique is we wore our white home shorts. The ball came in from Nicky Eaden, super John Hendrie turned the defender and hit the ball straight under the keeper in the back of the net. We were top of the league for Christmas Day! Definitely one of the best memories for me as a Barnsley fan."

For a chance to feature on barnsleyfc.co.uk, please submit and share your favourite Barnsley FC related memory here.

Please note, tickets for the Sunday’s ‘Retro’ themed fixture against Brentford remain on sale. You can purchase in person at the Oakwell box office, over the phone on 01226 211 183 or click here to buy online. 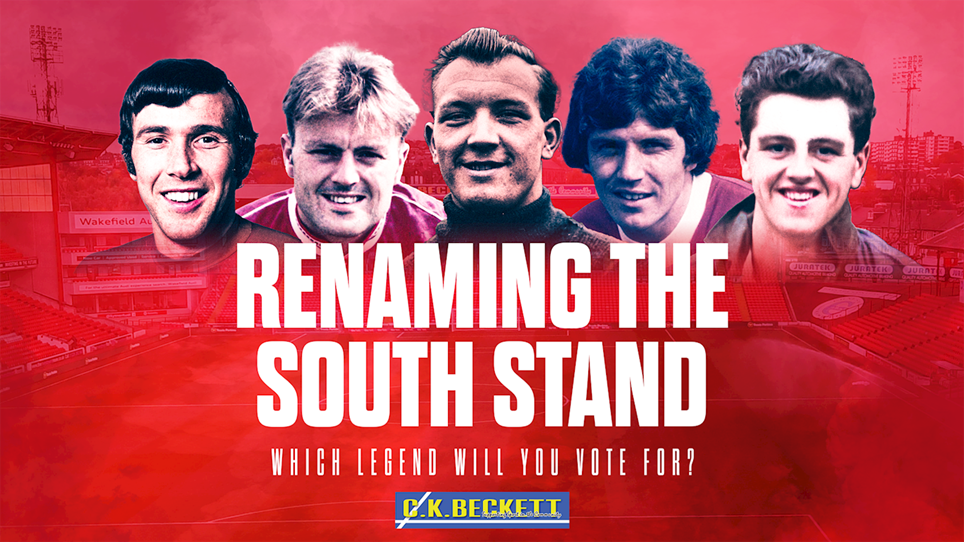 
Reds fans will have the opportunity to vote from a selection of Barnsley Football Club legends to rename the 'Ponty End'.