Barnsley U23s made it back-to-back wins in the Professional Development League with a routine victory over Colchester United on Friday afternoon.

Martin Devaney’s side secured all three points through goals from Dylan Mottley-Henry, Chris Sang and Jack Sherlock at the Oakwell Training Ground.

Freddie Hinds had equalised for the visitors, but the young Reds’ quality eventually shone through as they maintained their 100% home record this campaign.

It took less than two minutes for Barnsley to get off the mark as Mottley-Henry showed good composure to bring down Moussa Solimare’s inch perfect cross before calmly slotting past Callum Coulter.

Alex Wollerton came close to doubling the lead moments later as he latched onto a through ball, but his dinked effort over the legs of Coulter bounced agonisingly wide of the far post.

Mottley-Henry tried his luck from range and flashed a header just wide, before Coulter was on hand to make a fine double save to first deny Elliot Simoes and then Sang as Barnsley threatened to run riot.

But, against the run of play, Colchester found a way back into the game as Fernandes cleverly converted Cohan Bramall’s low cross at the near post to level the scores.

Parity didn’t last long, however, as Sang fired home into the top corner from close range after making the most of Mottley-Henry’s knockdown.

Just minutes before half-time, the U’s almost found their second equaliser of the match as Michael Fernandes rounded the onrushing Josh Rae, but somehow contrived to drag his shot wide.

The second half was a bit quieter than the first, with chances proving to be few and far between at either end.

Barnsley had a goal disallowed, allegedly for a push on Coulter, when Mottley-Henry turned home Jordan Barnett’s free-kick.

The hosts were mainly limited to long range efforts, with Simoes and Wollerton both trying their luck from distance, while Jasper Moon threw his body in front of Hinds’ low drive.

Jordan Barnett came close to making the game safe when his free-kick from the edge of the box whistled just wide, before Rae pulled off an expert save to deny Bramall.

With the game stretched as Colchester pushed forward for a late leveller, the Reds attacked down the left flank and Sherlock, introduced from the bench moments earlier, turned neatly after being picked out by Simoes and casually stroked the ball home to seal all three points. 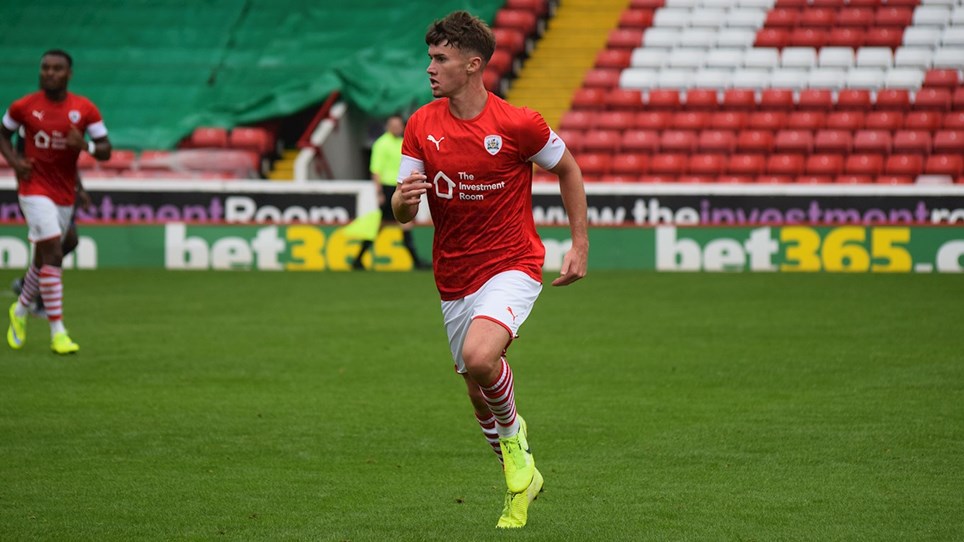 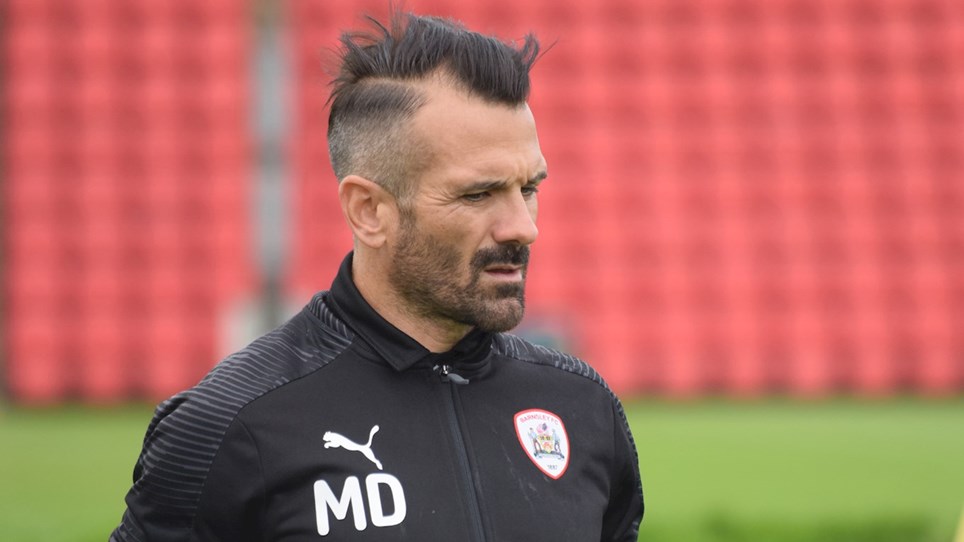 Devaney: "The amount of goals we're scoring is really pleasing."