In a promising start to his Reds career, winger Luke Thomas has been voted as Player of the Month for August.

And with 31% of all votes this month, 20-year-old winger Luke Thomas is your Player of the Month for August.

The tricky wide-man couldn't have asked for a better start to his Barnsley FC career as his goal on the opening day of the season saw the Reds to a 1-0 victory over Fulham at Oakwell.

He followed that up with an assist against Charlton and has started every league game for Daniel Stendel since signing for the Reds from Championship rivals Derby County in the summer. 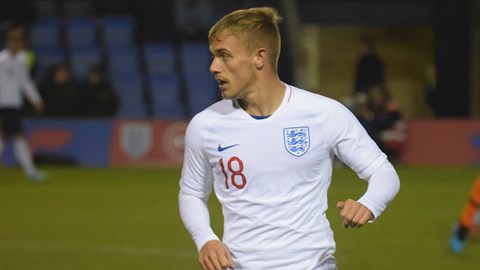 The former Coventry City loanee was rewarded for his form with an England U20 call-up last week and is currently in St. Jakob, Switzerland ahead of Monday night's clash with the Swiss, and after giving him the news that he'd won the prestigious award, Thomas thanked the supporters who've welcomed him to Oakwell so far.

"I'm delighted to win this award!" Thomas told us from his hotel room in Switzerland.

"To get recognition from the fans it shows I must be doing something right and that they're happy with my work and what I'm doing on the pitch.

"Hopefully I can continue to do that this month starting on Sunday against Leeds!"

Luke will be presented with his award at Oakwell when the Reds entertain Leeds United in the Yorkshire Derby on Sunday. 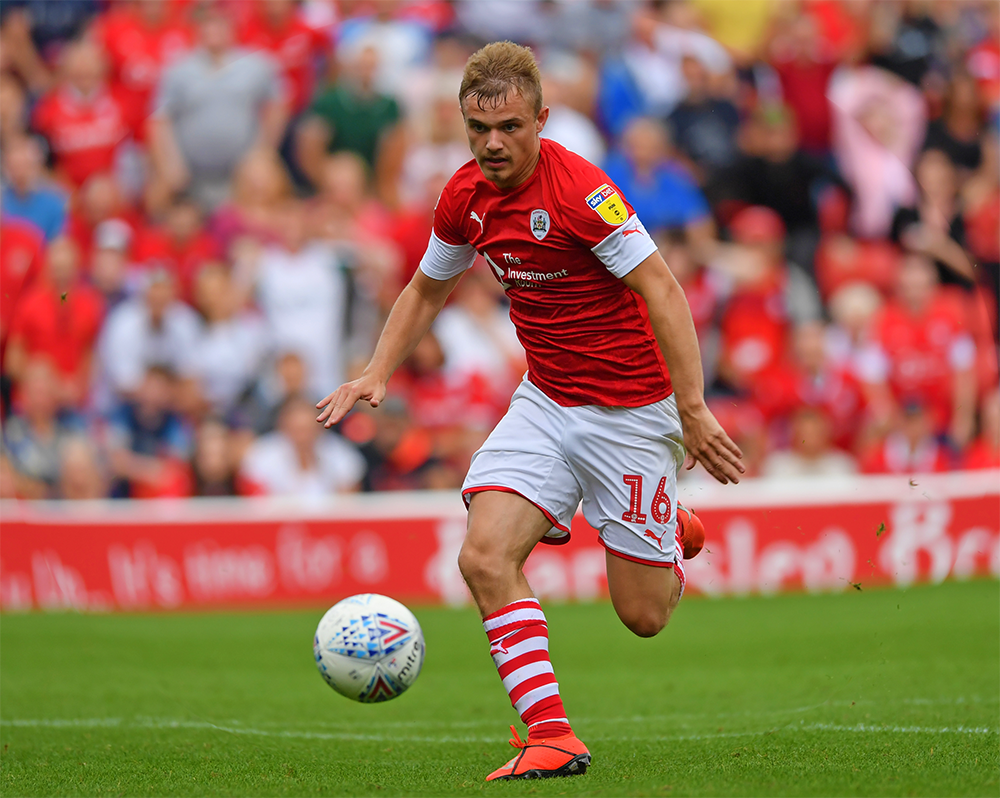 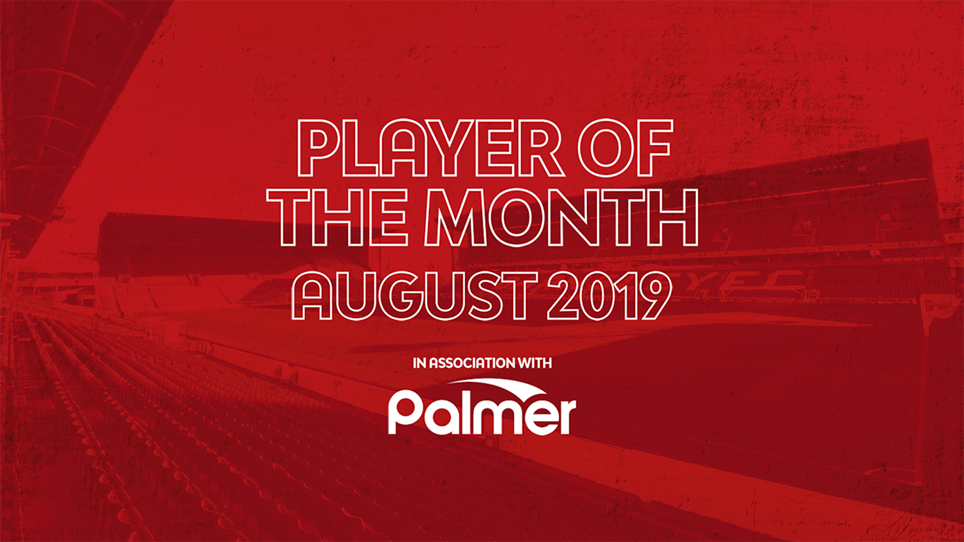