It was another productive round of international fixtures for the Reds players representing their respective countries.

Aapo Halme, Patrick Schmidt and Luke Thomas were all in action once more, and they were involved in positive results across Europe.

We’ll start with Halme, who was captain as Finland U21s maintained their unbeaten start to the UEFA Euro U21 qualifying with a 1-1 draw at home to Northern Ireland.

The Finns took an early lead through Tromsø midfielder Onni Valakari inside four minutes, but were pegged back by Lewis Thompson’s equaliser before the interval.

Halme and his teammates remain top of Group H, one point clear of Ukraine and Denmark, although the Danes have played one game less. Finland host both Malta and Denmark in their next qualifying fixtures.

Thomas made his second appearance for England U20s on Monday and played 82 minutes as the Young Lions recorded a 1-0 win in Switzerland.

Jack Clarke scored a dramatic late winner for Keith Downing’s side, who moved up to fourth in the U20 Elite League, level on points with Portugal. Up next for England are group leaders Italy and bottom of the table Czech Republic in October.

Elsewhere, Patrick Schmidt came on as a late substitute as Austria U21s continued their impressive start to qualifying with a convincing 4-0 victory in Albania.

LASK Linz forward Marko Raguž gave the visitors an early lead, which was soon added to by FC Lugano midfielder Sandi Lovrič. Two goals in two minutes from Hoffenheim midfielder Christoph Baumgartner and Lovrič sealed an emphatic win for Austria, who top Group C ahead of Kosovo and England – both of whom have six points.

Werner Gregoritsch’s side host Turkey before travelling to England in the next international break. 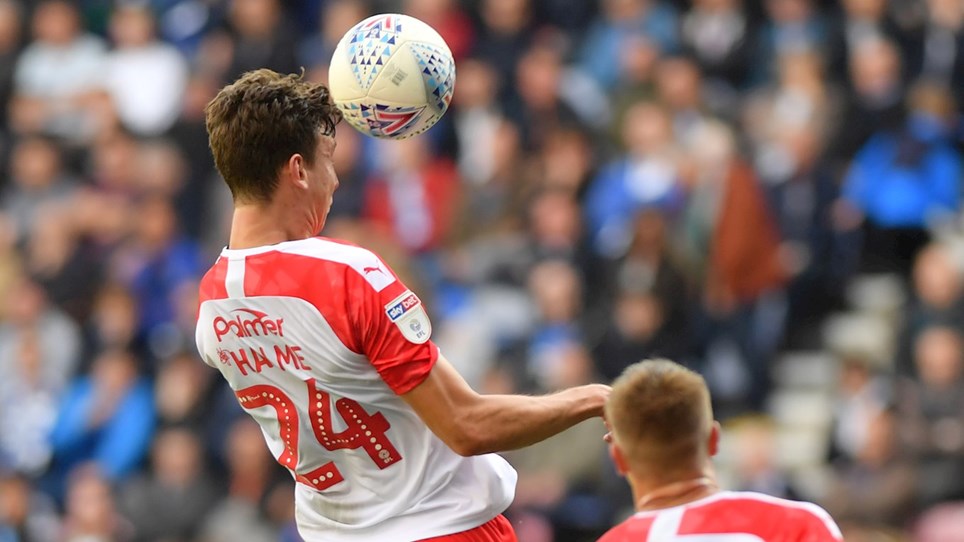 
Three of the Reds’ first team contingent were in international action across Europe last week.