It's the first of two back-to-back home fixtures as Barnsley face Brentford this weekend - it's time for the preview.

The games keep coming thick and fast and on Sunday 29th September the Reds are taking on Brentford at Oakwell in a 1:30pm kick-off, LIVE on Sky Sports.

Barnsley's troubled start to the 2019/20 campaign continued last weekend with another single-goal defeat away at Nottingham Forest.

Despite putting in their best on-the-road performance of the season at the City Ground where Daniel Stendel's side dominated their highly-rated hosts for much of that clash, it was Forest who took all three points. 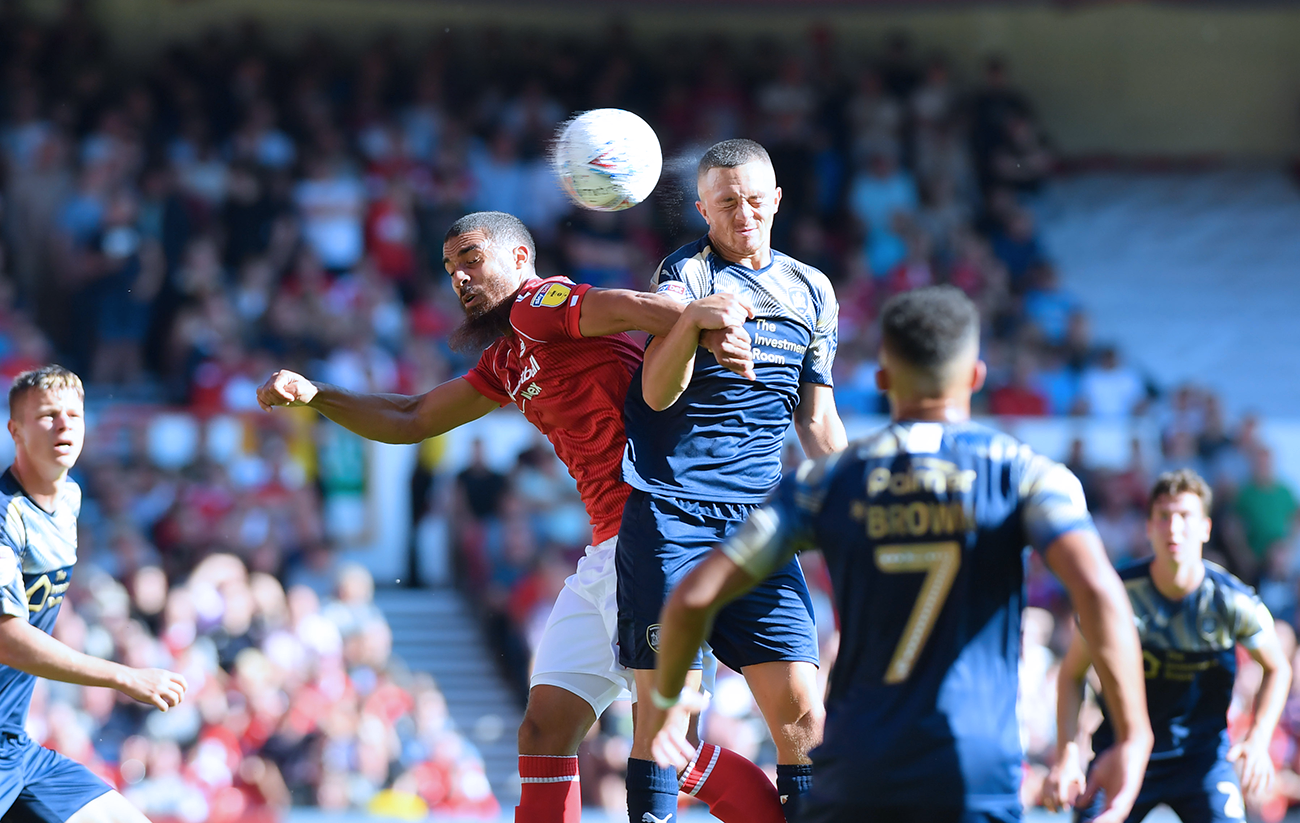 Their one shot on target just before the hour-mark proved enough for victory as the Reds missed a host of opportunities of their own, extending their goalless away form to four matches now.

The display was a continuation of the promise shown in our last home fixture and there was more positives to take from the trip to Nottingham with the return to first team action of both Dani Pinillos and Cameron McGeehan respectively.

However, Aapo Halme picked up a knock in the second half at the City Ground and was being assessed this week whilst full-back Dimitri Cavaré missed the Forest game with a hamstring complaint and is unlikely to figure this weekend either.

Reds Coach, Dale Tonge and defender Mads Andersen spoke with the assembled media at Oakwell during midweek and their thoughts on the Brentford clash can be noted by iFollow Barnsley subscribers by watching the pre-Brentford press conference videos below.

In terms of our opponents from Brentford, they too won't be satisfied with how they've began the new Sky Bet Championship season.

Whilst the Reds are the division's lowest scorers (4), the Bees have scored just five times themselves, with three of those goals coming in the one game (a 3-0 win over Derby County).

However, they've only conceded six goals themselves and have already picked up an away victory (1-0 at Middlesbrough in August). 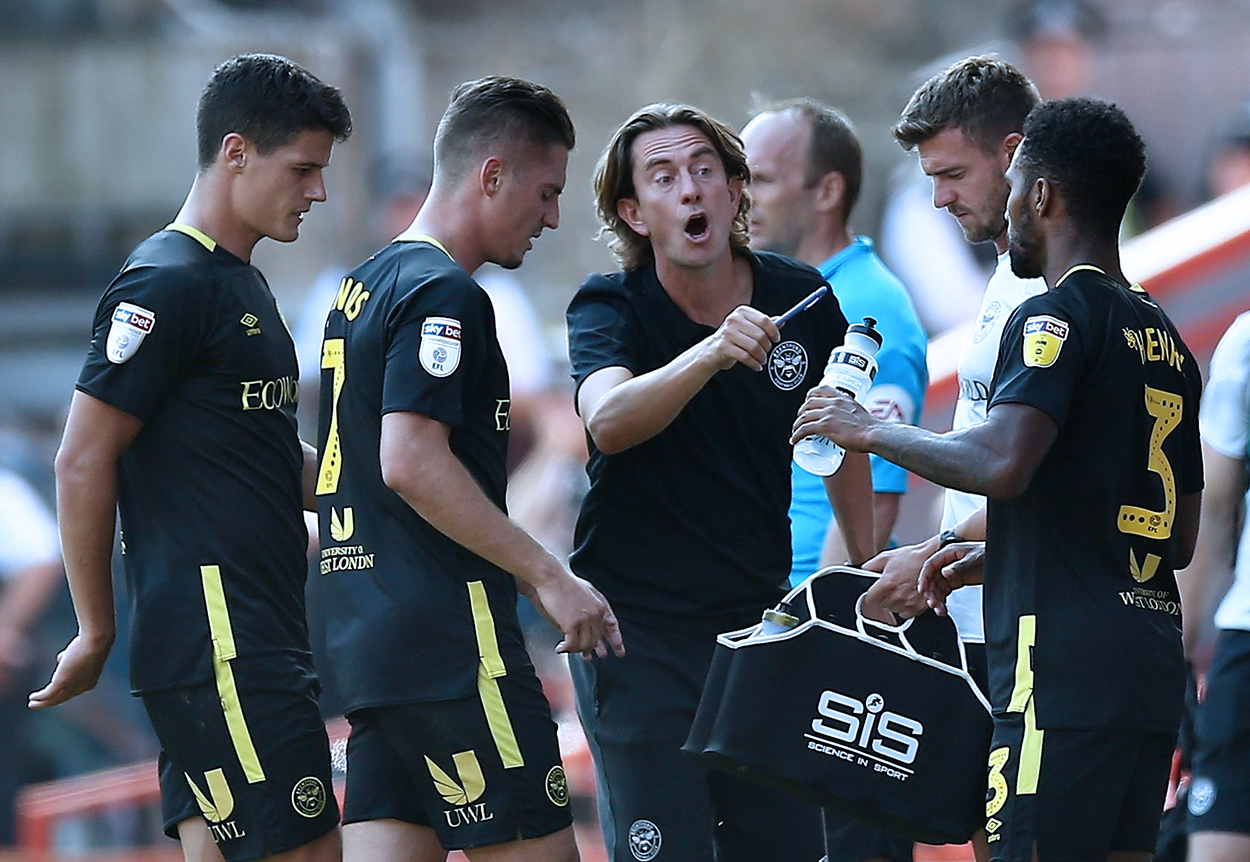 With plenty of transfer activity at Griffin Park during the summer window it's been seen as a transitional period for the Bees as Thomas Frank begins to learn more about his squad of players.

The most notable addition to that squad from a Reds perspective was that of Ethan Pinnock. Last season's Player of the Year at Oakwell, Ethan opted to leave for his native London during the summer and he has recently been left out by Frank despite starting the season in the Dane's starting XI.

Another defender arrived at Griffin Park in the shape of Pontus Jansson, the former Leeds United centre half and Swedish international wears the captain's armband for the Bees. 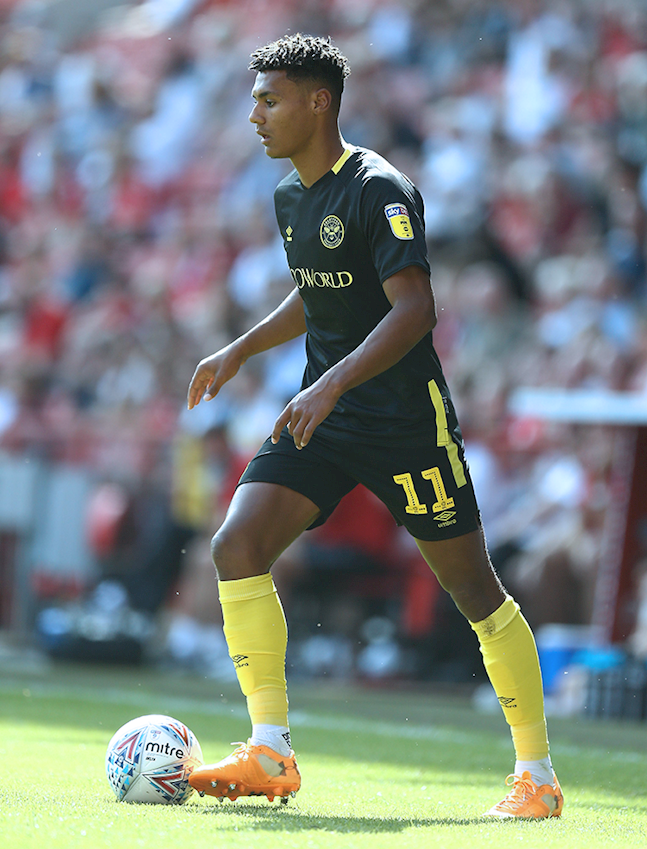 The key attacking players have been at Brentford for a little longer. Striker Ollie Watkins carries a real threat whether operating centrally or in a more wider role, whilst both Said Benrahma and Sergi Canos may well lack defensive qualities but their abilities to score and create goals for teammates saw both have successful terms last time out and all of the above are likely to be involved on Sunday afternoon at Oakwell.

This is a fixture that's been played out since the very first meeting between the two clubs back in 1934 when Brentford thrashed the Reds 8-1 in the old second division.

In fact, this isn't one of the Reds' more appetising clashes historically with the Bees well on top in terms of the head-to-head record. Brentford have won 23 of the 57 matches with Barnsley victorious on just 13 occasions. 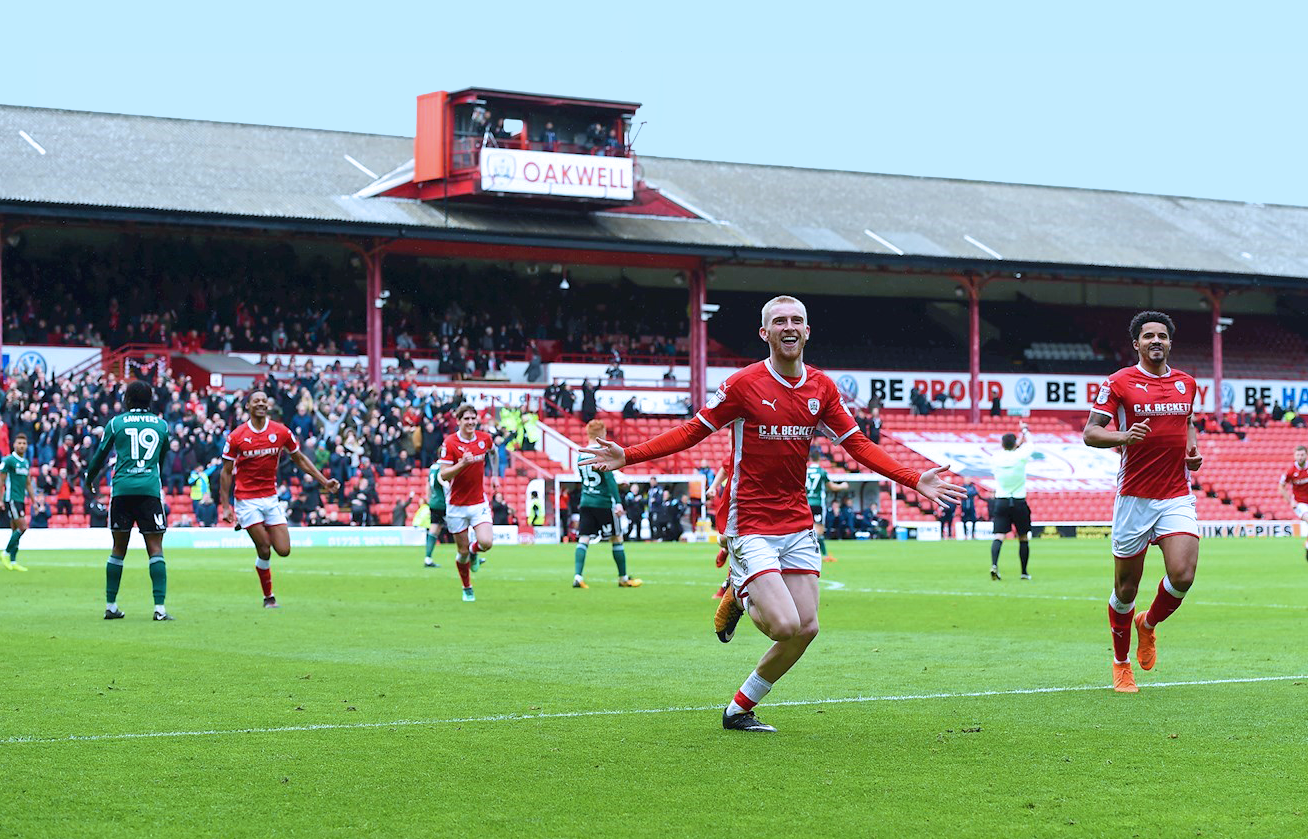 However, it's 15 years since we last lost this fixture on home soil (2-0 in 2004) and indeed the Reds won last time out, just 17 months ago, Barnsley won 2-0 at Oakwell with Kieffer Moore and Oli McBurnie on target.

It's actually 13 years since we last lost to Brentford at all. That was a 3-1 defeat in March of 2006 at Griffin Park that didn't ultimately stop Barnsley earning promotion in that particular campaign.

Tickets for this clash are still available and with it being a CAT C fixture it's just £23 for adults and children's tickets are available for as little as £5, subject to terms and availabiity. 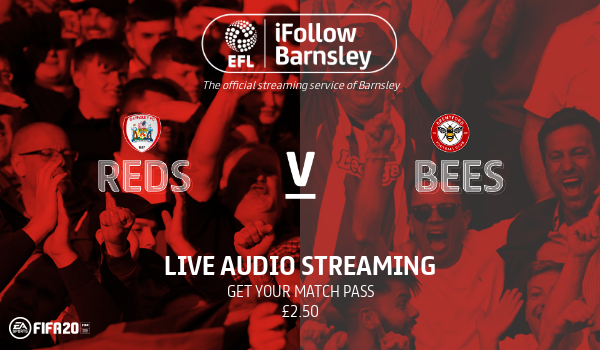 If you can't get to Oakwell this Sunday then iFollow Barnsley has you covered with LIVE and uninterrupted commentary from just before kick-off with our very own Matt Bailey on mic duty as ever.

Due to Sky Sports broadcasting this clash live on their channels, there will be no iFollow streaming for UK-based or overseas subscribers on this occasion.