The Reds are straight back into Sky Bet Championship in midweek with a trip to the Hawthorns to face league leaders, West Bromwich Albion - it's time for the preview.

Following the weekend point picked up at Oakwell against Swansea City, it's a quick turnaround for Barnsley and caretaker boss, Adam Murray as he prepares his charges for a midweek journey to table-topping Albion in an 8pm kick-off.

The draw with the high-flying Swans on Saturday gone was the least the Reds deserved having dominated for large parts of the game but again suffering the usual issue so far this season - profligacy in front of goal.

But having fallen behind somewhat against the run of play to Andre Ayew's close-range finish, the Reds remained confident and fought back to equalise almost instantly when Alex Mowatt notched his first goal of the campaign, slotting home from around eight yards out after fine work from front pair Cauley Woodrow and particularly Conor Chaplin. 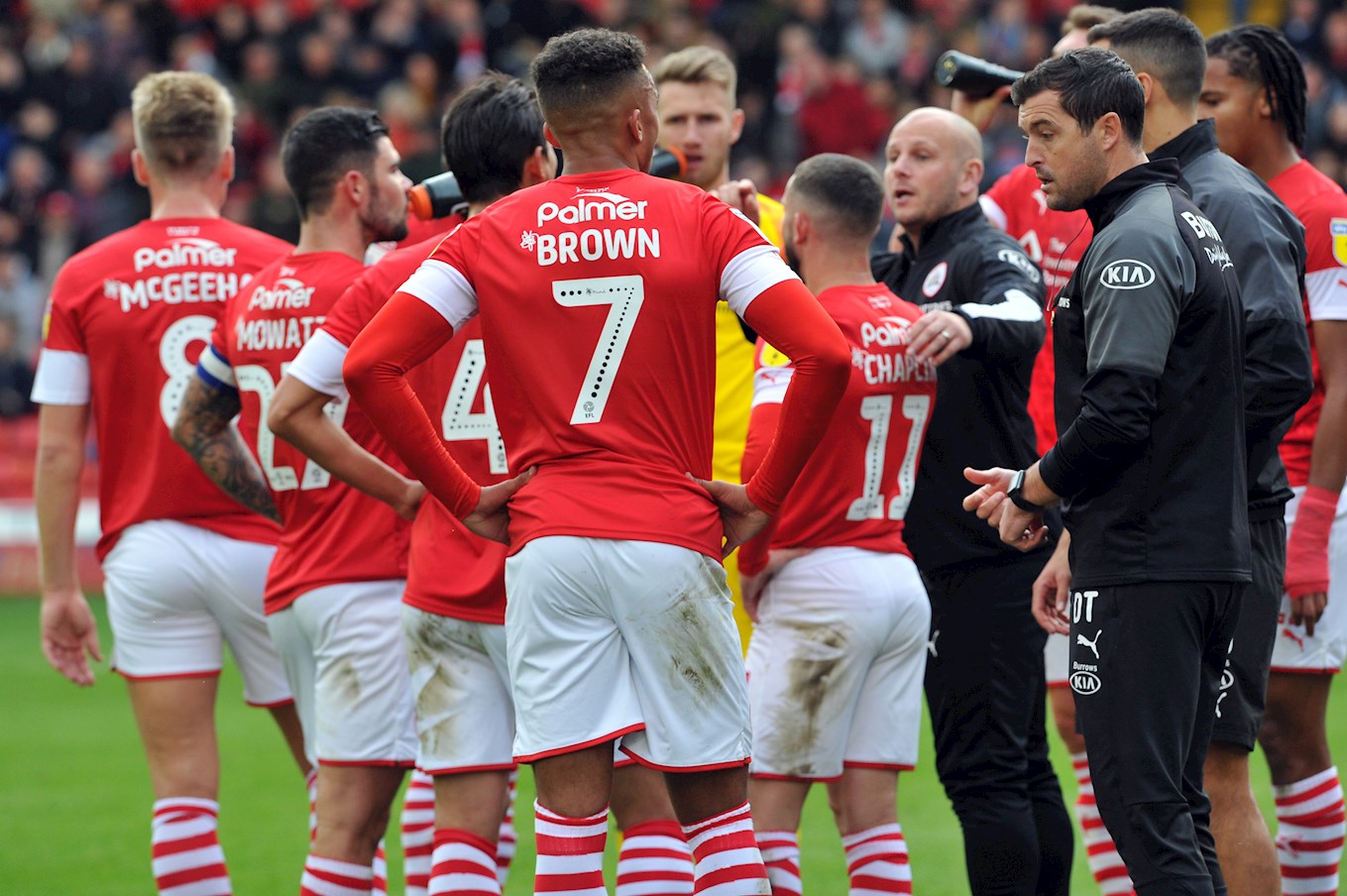 That result though did extend Barnsley's winless run to 12 league games against a Swans side that are yet to taste defeat on the road this term.

Welcome returns for Kenny Dougall and Bambo Diaby boosted the Reds but it remains to be seen who might be fit and ready for Tuesday night. Diaby and full-back Dimi Cavaré had to be subbed off late in the match with calf strains and were being assessed on Monday morning.

Ahead of his first away day in charge of the Reds, Murray spoke with the press to preview the Hawthorns visit along with leading goalscorer, Woodrow and both of their pre-match press conference videos are available to iFollow Barnsley subscribers or watch by clicking the linked videos below.

In terms of Tuesday night's hosts, the Baggies currently sit top of the Sky Bet Championship table after the first quarter of the season.

With just one defeat from their first dozen games (1-0 at Leeds United) Albion are two points clear of second place as they look to go one better than last season's playoff failure and return to the top flight.

Led by Head Coach, Slaven Bilić, the Croatian legend has quickly put his own stamp on the Baggies squad and so Tuesday night will be a huge test for a Reds side looking for their first away league victory since last season's win in Plymouth.

The home side are unbeaten at the Hawthorns so far in 2019/20 and have won four of their last five fixtures going into this one. 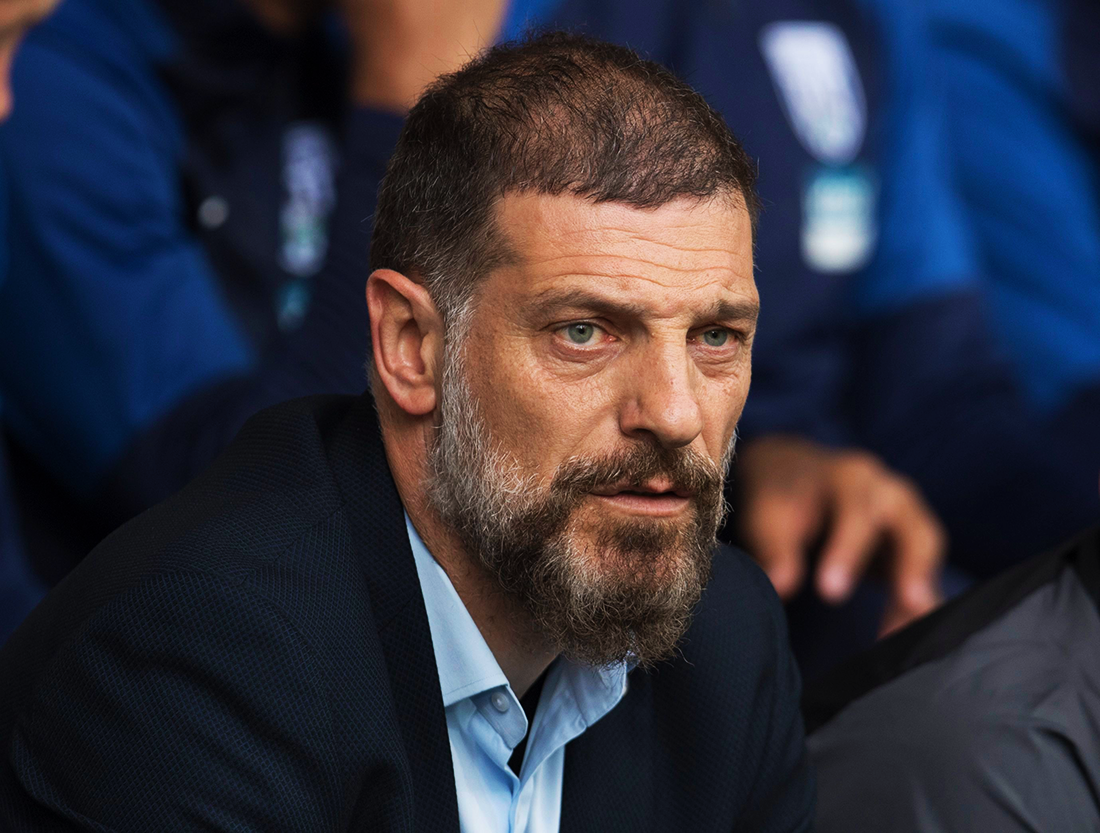 It's nine years since the two clubs met; Hugo Colace had given Barnsley the lead at the Hawthorns back in May of 2010 before Graeme Dorrans struck in the 90th minute to give the hosts a share of the spoils.

You have to go back to the year 2000 for our last victory at the home of the Baggies. A Darren Barnard brace saw Dave Bassett's Reds to victory that day. 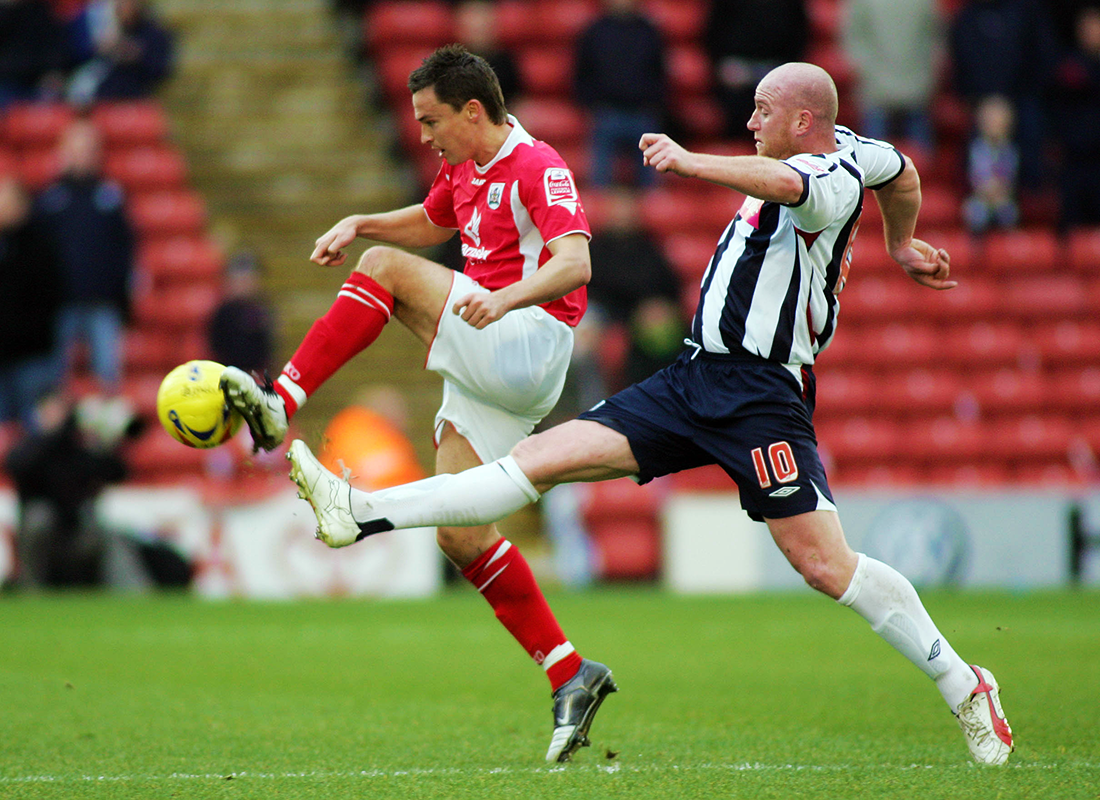 Historically there is very little between us. There have been 22 draws, but West Brom have 23 wins to the Reds' 22. 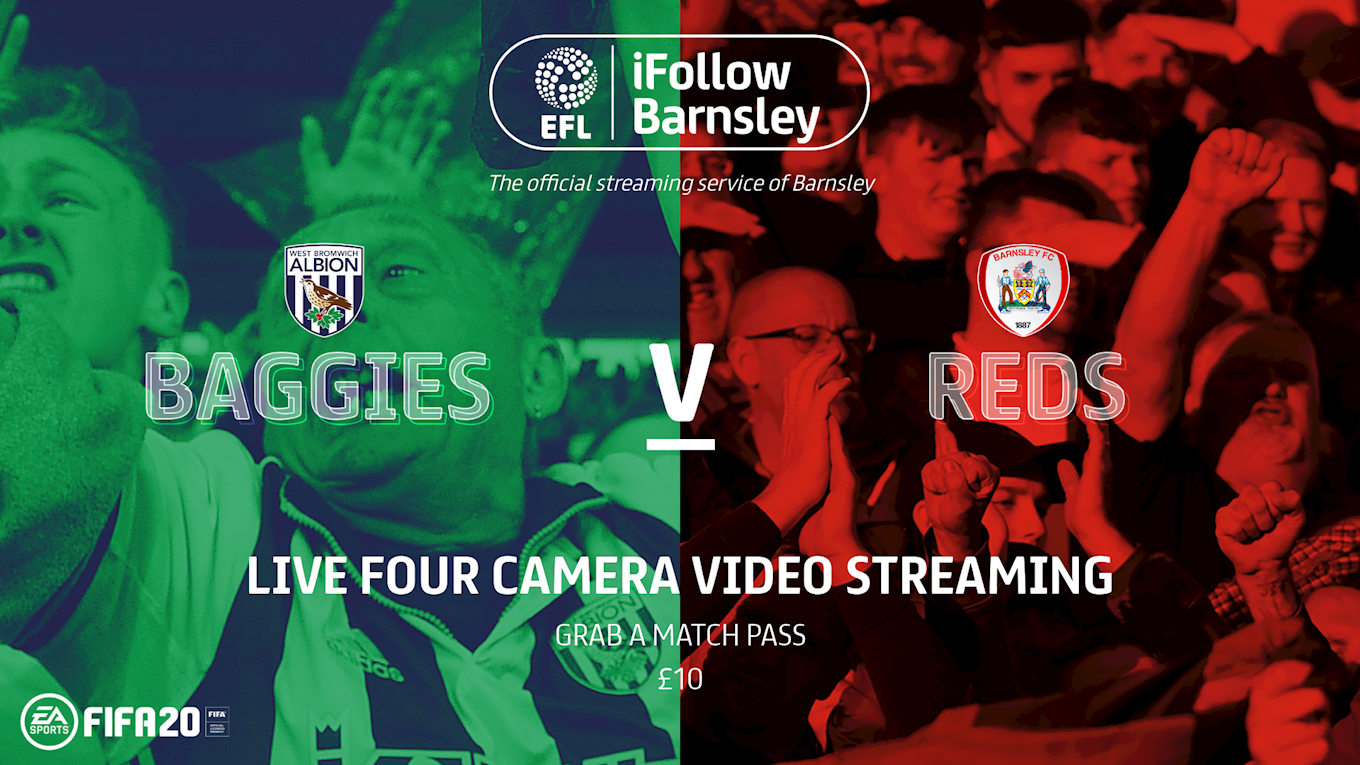 There will be LIVE and uninterrupted coverage of the match via iFollow Barnsley on Tuesday night, with not only audio but live streaming available for both UK and overseas subscribers. 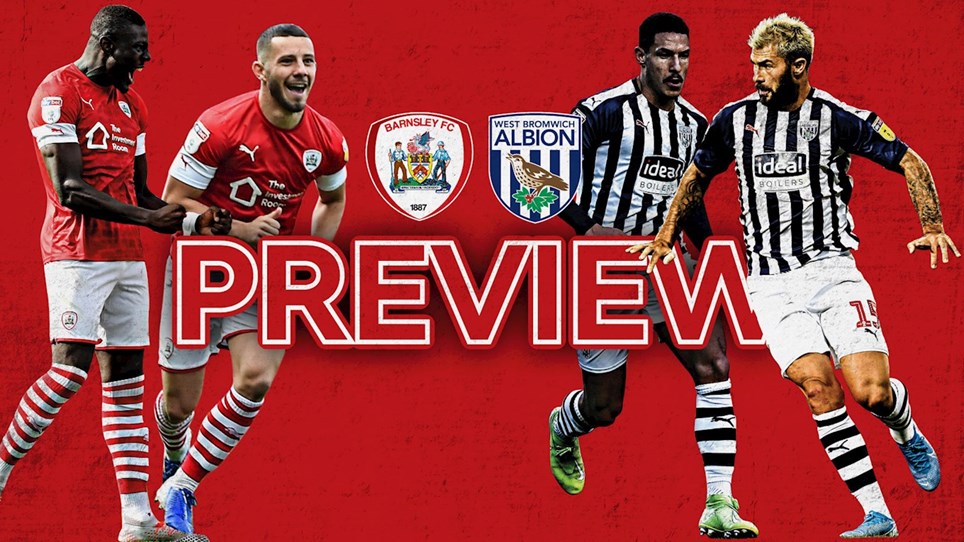 
Festive football arrives at Oakwell as a resurgent Reds side welcome the league leaders for a 3pm kick-off - here's the preview! 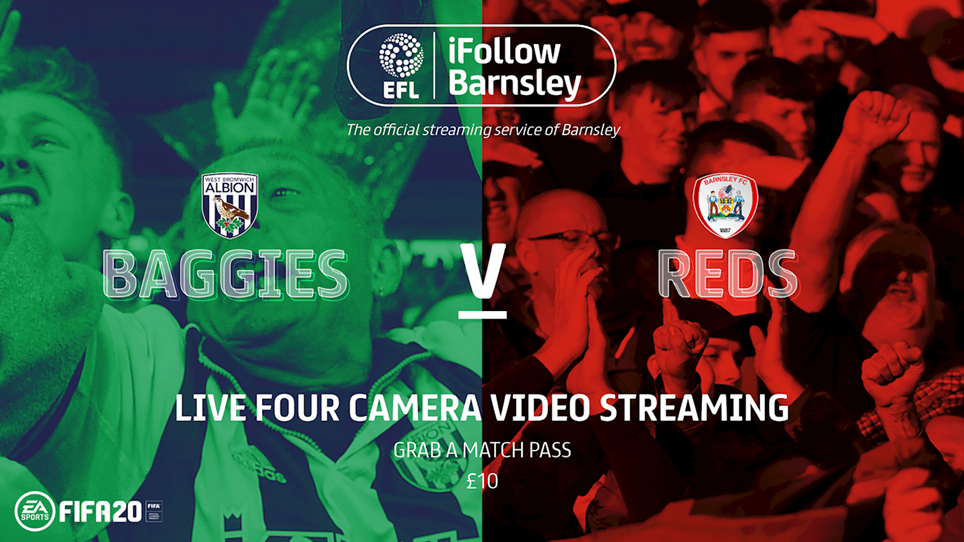 
Not going to the Hawthorns tonight? Don't worry, we've got you covered...