Barnsley U23s fell to a narrow defeat against Burnley in the Professional Development League on Monday afternoon.

Having led through Rob Harker’s early own goal, the young Reds were eventually beaten 2-1 at the Tameside Stadium thanks to a second half double from Lewis Richardson.

The Clarets started brightly and forced trialist goalkeeper Josh Barnes into two routine saves in the opening exchanges, first through Ne-Jai Tucker and then Josh Benson.

But it was Barnsley who would make the breakthrough as Jordan Barnett fired in a magnificent free-kick from out wide, which Harker could only divert past Lukas Jensen under pressure from Chris Sang.

The visitors looked livelier, and the pace of Dylan Mottley-Henry caused Burnley a number of problems as he tried to exploit space in the right channel.

In fact, the hosts rarely threatened in the first half, with Barnes a virtual bystander for large parts as Sam Fielding and Rudi Pache defended stoically.

However, after the interval, the Clarets came out firing on all cylinders and, having survived an early scare when Jordan Helliwell got in behind, equalise within three minutes of the restart.

There was a suspicion of offside against Richardson as he raced clear of the Reds’ backline, but he finished neatly at the near post to pull Burnley level.

That goal seemed to knock the stuffing out of Barnsley and it soon became a backs-against-the-wall job for Martin Devaney’s side.

The Clarets had a second on the hour mark when the ever-dangerous Benson got to the byline and pulled the ball back for Richardson, who duly rifled into the top corner from close range.

In a game of few chances, it was always likely to be a tough ask for the Reds to salvage anything from the encounter, but they dug deep and carved out a couple of opportunities in the closing stages.

First, Sang saw a shot brilliantly blocked by a diving defender before Tommy Willard’s effort was also superbly deflected behind as the Clarets threw everything in front of the ball to protect their slender advantage.

It proved to be enough for Burnley, who remain the only unbeaten team in the league this season. Up next for Barnsley is a South Yorkshire derby at Sheffield Wednesday next Monday.


Barnsley U23s are back in action on Friday afternoon as they entertain Burnley at the Oakwell Training Ground. 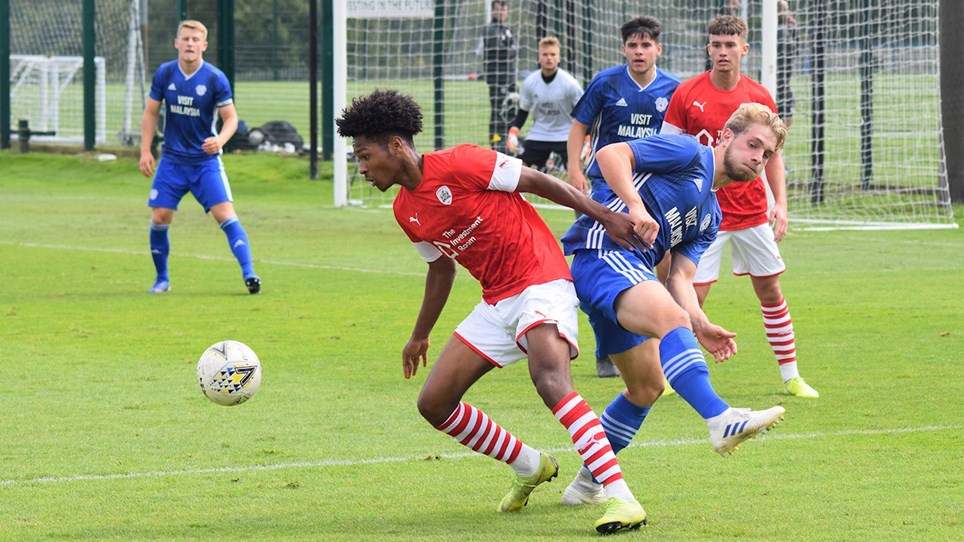 
Barnsley U23s travel to Burnley on Monday afternoon looking to make it back-to-back wins in the Professional Development League. 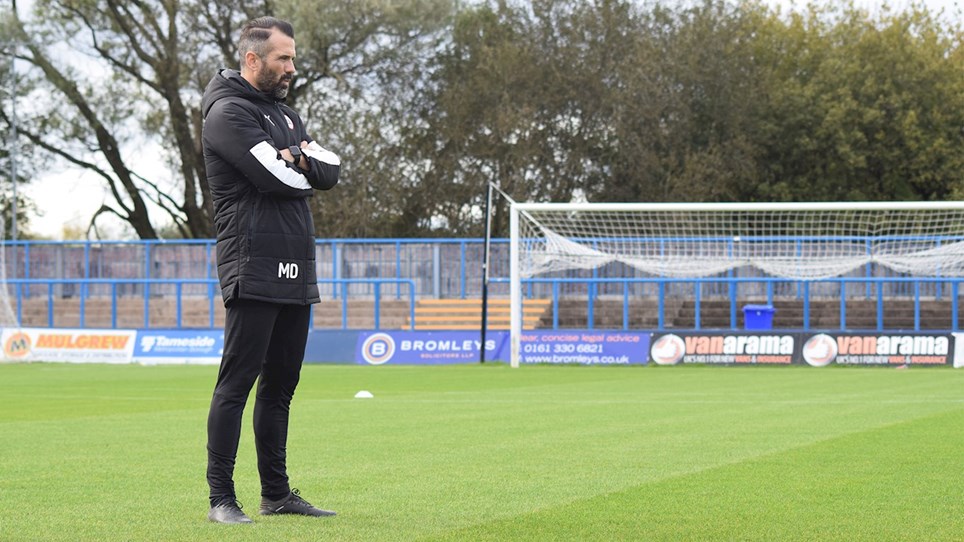 Devaney: "It was a test for our young team."


Martin Devaney says Barnsley U23s defeat at Burnley on Monday afternoon can be used as a learning curve moving forward.