Get the thoughts of Chris Stern ahead of the trip to Deepdale in the Sky Bet Championship.

Ahead of Barnsley’s trip to Preston on Saturday, First Team Coach Chris Stern vows to dedicate the performance on the pitch to the late Jeffrey Wroe, who sadly passed away on Wednesday evening.

Speaking on behalf of everyone at the club, Stern said: “First of all, I want to say after what happened on Wednesday with Jeffrey passing away, all of our thoughts are with him and his family at this time. As part of the coaching staff, I can only talk for the lads, the squad and the whole team when I say we want to travel to Preston and try win for Jeffrey, this game will be for him.”

The Reds go to Lancashire coming off the back of a last-gasp equaliser in the 2-2 draw with Derby County in midweek after Cauley Woodrow’s decisive touch earned the team a well-deserved point at Oakwell.

After the stoppage time goal, Stern says the Reds can take a lot of confidence from the second half display and the character shown to comeback from a goal down to earn a draw.

“We had a good start and a good first half, but we conceded two goals. However, the positives we can take is the desire and passion to fight and never give up. This is what we talk about day-in-day-out, as one of the smaller clubs in the Championship, we need to work as a unit and as one big team on the pitch.”

As for Preston, they go into this weekend looking to maintain their unbeaten record at home after sharing the spoils against Middlesbrough on Tuesday night.

Managed by former Norwich boss Alex Neil, the Lilywhites have had a strong start to the season as they sit 6th in the Sky Bet Championship.

However, the Reds travel to Deepdale with a decent record against Preston, having not lost in any of the last five meetings between the two sides.

But, despite the stats, Stern believes Preston will provide another difficult test on Saturday. 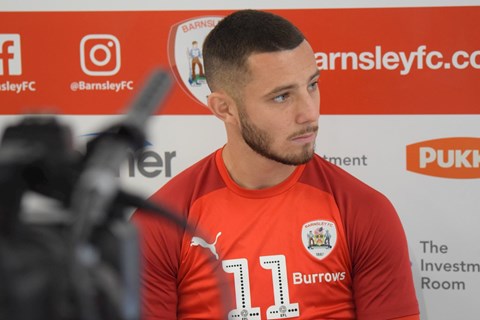 “We know the importance of the game tomorrow. We want to go there and get three points because it always gives you a good feeling if you can get a win before the two-week international break.

“Preston are a good team. They have individual quality as well as the ability to defend pretty well as a unit. We know they will be hard to break down, so it is going to be up to us to go there and put in a good performance on the pitch.

"The boys are confident going into tomorrow.” 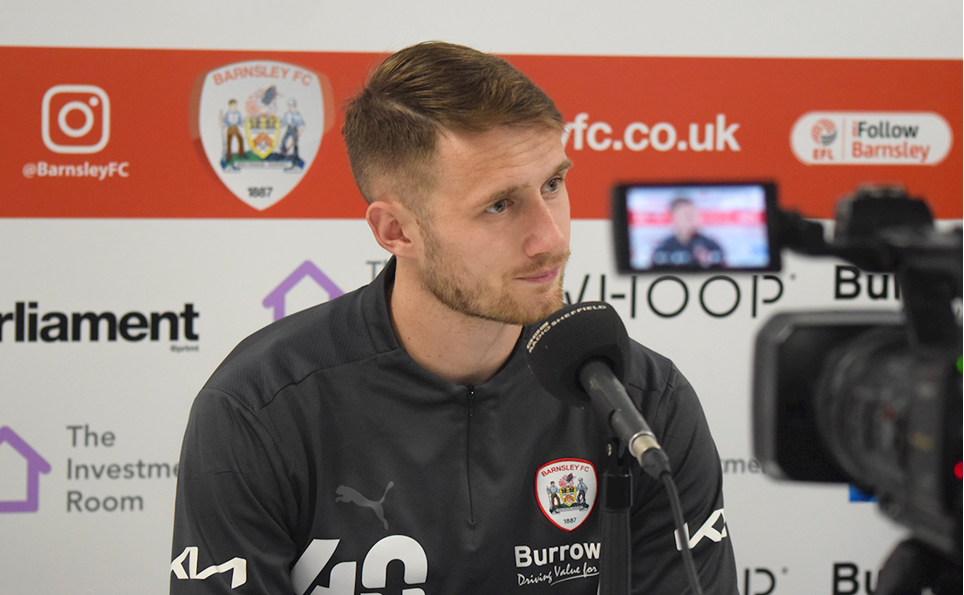