The Reds head to Deepdale in our final game before the international break and here's the preview...

The midweek point gained in the final minutes of Wednesday's clash with Derby County has put a spring in the step of Daniel Stendel's squad, as the run of successive defeats came to an end.

After throwing away an early lead for the second game running, Cauley Woodrow struck during injury time to salvage the Reds' first point in four games.

The first half goal came through Aapo Halme; the big Finn powering home a header from Alex Mowatt's inswinging free-kick for his first for the club. 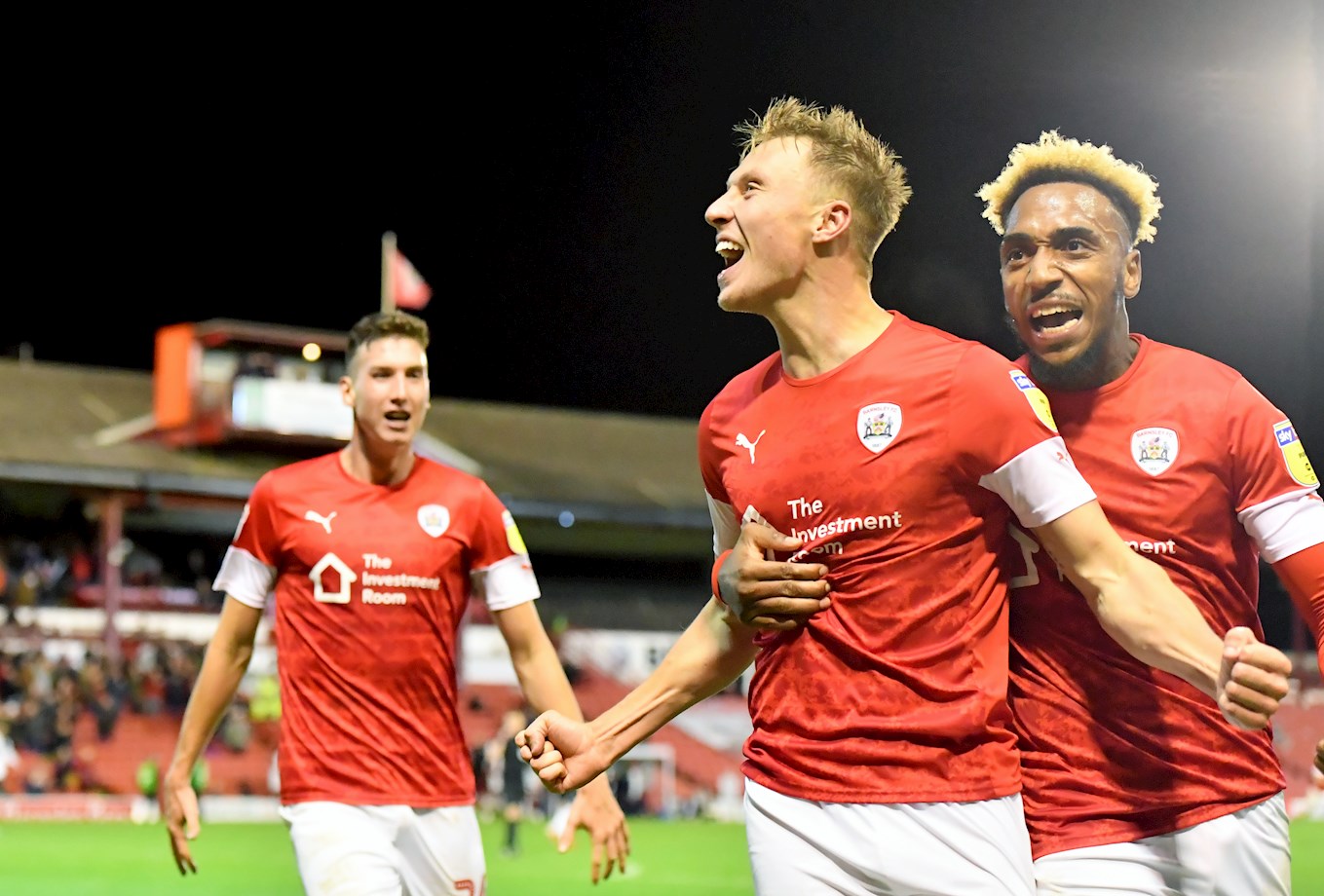 A Chris Martin tap-in and a Tom Huddlestone penalty had given last season's playoff finalists a half-time lead.

Players and staff will be hoping that Wednesday night's result will prove a catalyst for brighter times moving forward considering the difficult start to the campaign.

Both Chris Stern and Conor Chaplin discussed the Derby match whilst looking ahead to the trip to Deepdale when speaking with the press midweek, and iFollow Barnsley subscribers can see their pre-match press conference videos in full by clicking on the videos below.

Stendel will be hoping that midfielder Cameron McGeehan could be available this weekend. One of last season's key performers during the promotion run-in has taken part in training and could well be involved on Saturday.

It's still too soon for the likes of Bambo Diaby and Kenny Dougall respectively but places will be up for grabs as players look to impress the Gaffer before the football takes a weekly break for the European Championship qualifiers.

In terms of our hosts this weekend, North End currently occupy the final playoff spot having gained 18 points so far this season.

After losing their first two away fixtures (Millwall 1-0 and Swansea 3-2) the Lilywhites haven't looked back, remaining unbeaten since. 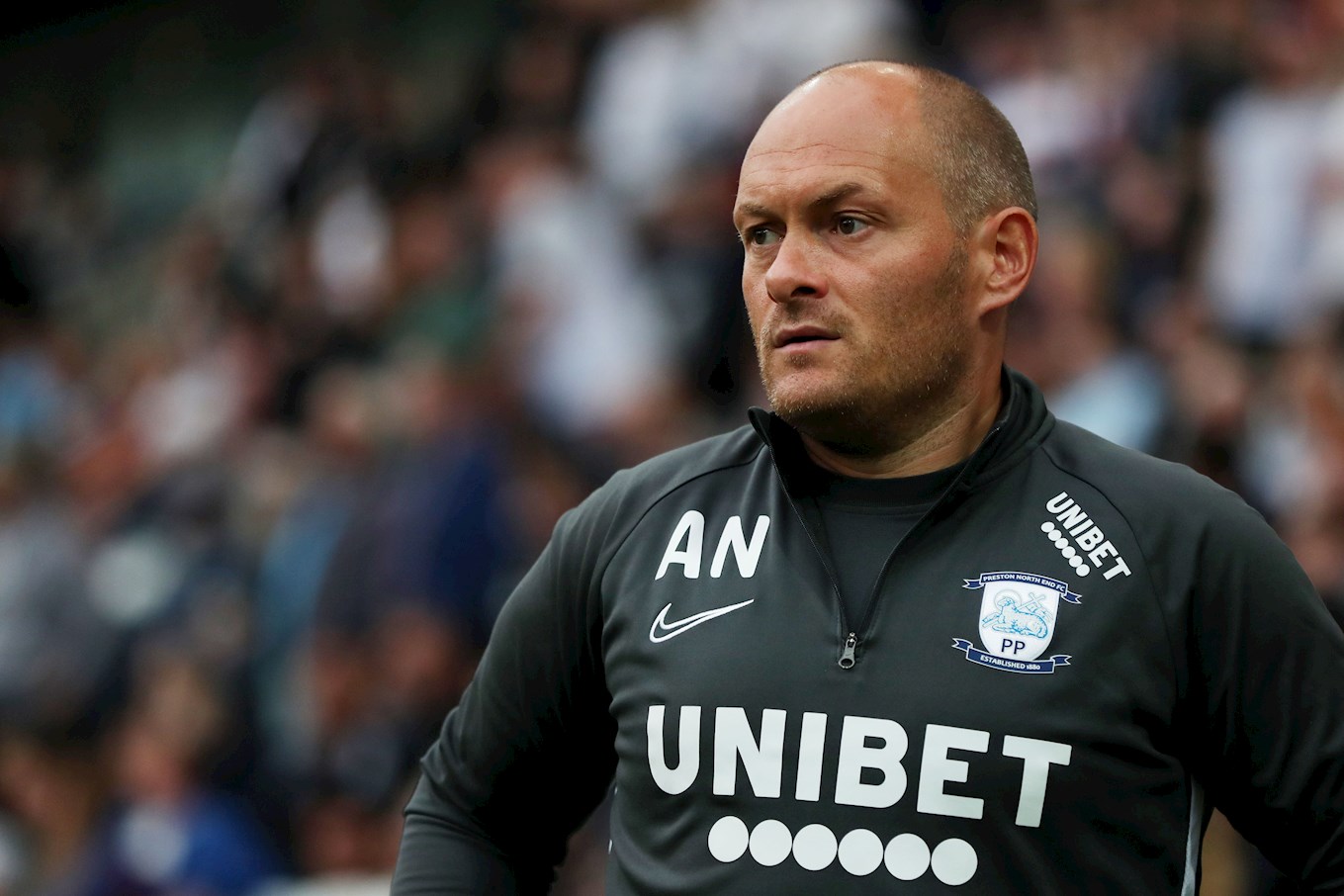 Led by former Reds midfielder Alex Neil, Preston have a wealth of talent at their disposal, and amongst their ranks are two more familiar faces.

Brad Potts was a star for the Reds last season before his January move to Deepdale and fellow midfielder Ben Pearson shone for the club on loan four years ago.

Historically, this has been a very tight fixture, with North End edging the record head-to-head with 22 victories to the Reds' 20.

The last time the sides met at Deepdale it was funnily enough Potts on the scoresheet for Barnsley with an equaliser in a 1-1 draw.

The match will be streamed LIVE for our overseas subscribers, whilst Stendel's men are set to be backed by around 1,300 supporters in the flesh. 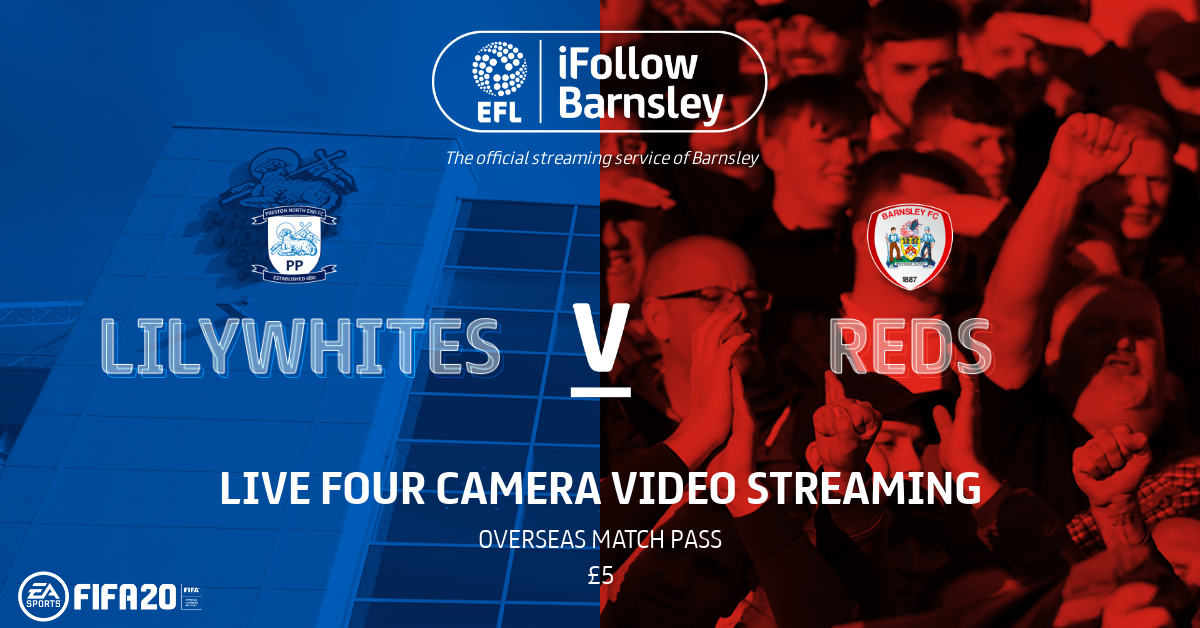