Barnsley Football Club are saddened to learn of the passing of former player John Bettany.

It is with deep sadness that we today report the passing of former Barnsley FC player John Bettany at the age of 81.

Born in Rotherham in 1937, Bettany began his career as a relative latecomer into the professional game, joining Huddersfield Town in 1960 after a successful trial spell. He was a Terrier for four years making 59 appearances before the Reds brought him to Oakwell in March of 1965.

Reds manager at the time, Johnny Steele paid £4,000 for the wing-half and he made his debut the next day in a 1-1 draw against Watford.

An incisive passer of the ball, busy and inventive, he was a key player in midfield as the Reds earned promotion from Division Four in 1968.

Bettany (pictured below, front row far left) made 222 appearances for the Club, scoring 27 goals over a five-year period before in 1970 he left for Rotherham United.

Barnsley FC have been in contact with the family of John and have passed on our condolences at this difficult time. 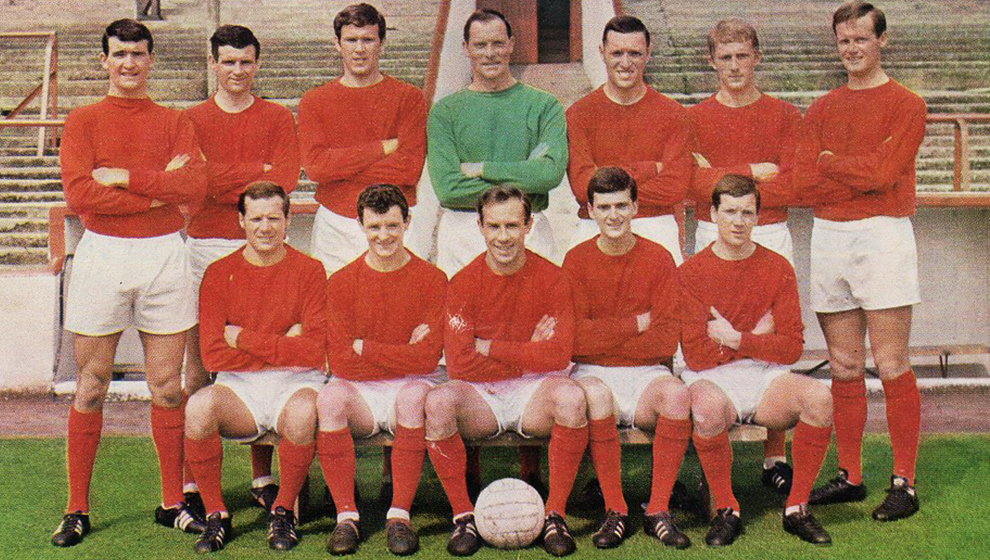