Barnsley Football Club has been working with the local non-league community to profile different club’s ahead of Non-League Day this weekend.

The Wells are in FA Vase action away to Grimsby Borough this weekend, but are back at the MDC Stadium on Wednesday evening when they entertain AFC Mansfield.

Hemsworth are currently fourth in the league, just one point behind Penistone Church and four off top spot, currently occupied by Staveley Miners Welfare.

However, the MDC Stadium doesn't just play host to a football club. The Wells Academy also provides children who have been excluded from school with an opportunity to gain an education.

Watch our behind the scenes video to find out more about this exceptional community club.

We wish Hemsworth the very best of luck this weekend and for the remainder of the season. 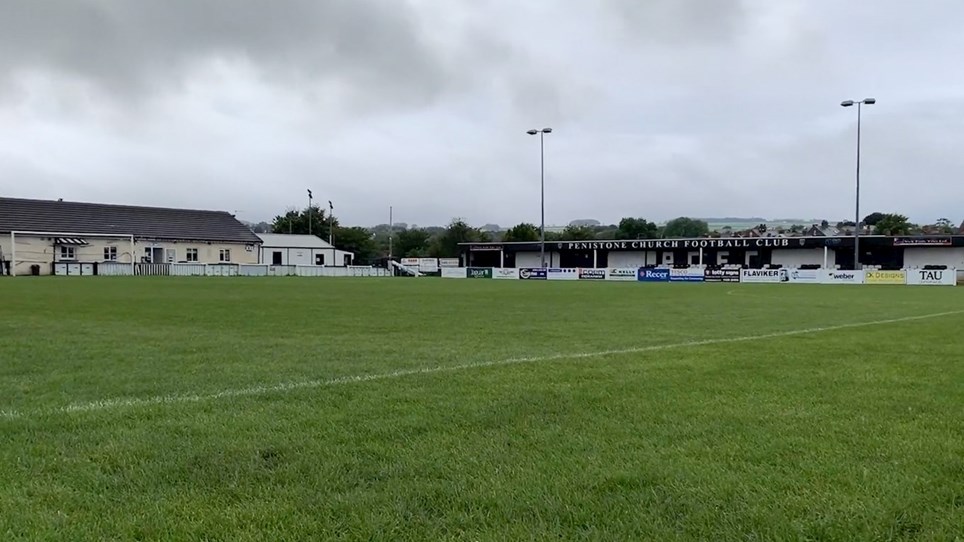 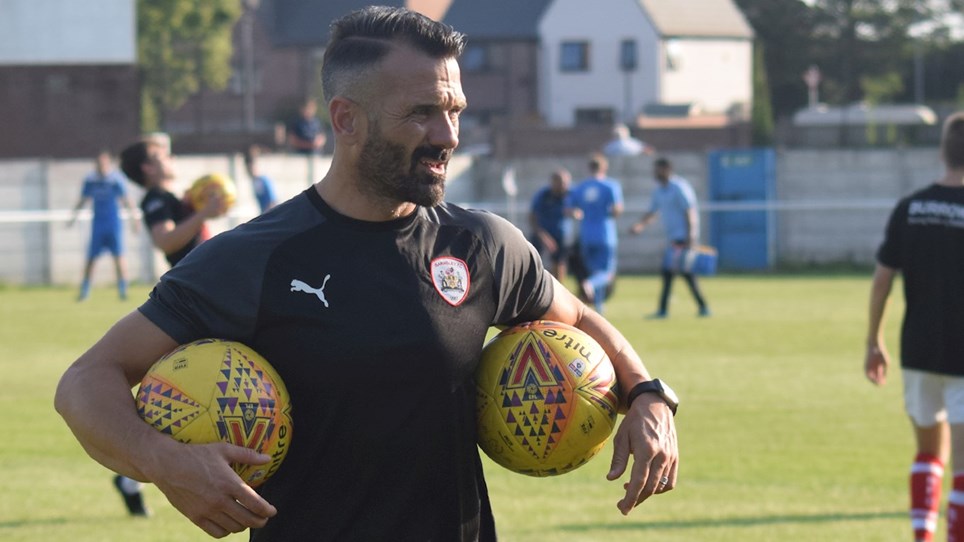 Devaney: "Goals have helped with confidence."


Martin Devaney is encouraged by the U23s’ preparations for the upcoming Professional Development League campaign following his side’s 4-0 victory over Hemsworth Miners Welfare on Tuesday evening.