Australian international Kenny Dougall made his first start for the Reds in over seven months during the 1-1 draw with Swansea City after sustaining a broken leg against Doncaster Rovers last season.

Following a long-term injury lay off, the 26-year-old instrumental midfielder was delighted to be back on the field of play after being ruled out of action for 218 days and hopes his return to the side can provide a lift which will catapult Barnsley off the foot of the table.

Dougall completed the full 90 minutes and was pleased with the team performance as a whole, as the Reds came back from 1-0 down almost immediately to draw 1-1 with one of the promotion favourites in Swansea at Oakwell on Saturday afternoon.

Alex Mowatt’s first goal of the campaign secured a well-deserved point for the Reds after goal-line technology initially deemed André Ayew’s effort to have crossed the line which saw the Swans take the lead midway through the second half. However, Barnsley hit back and could have easily turned one point into three.

Speaking about the game, Dougall said: “Whenever you don’t win games it’s always a little bit disappointing. I thought that particularly in the first half, we were on top. That’s when we know we have to score, but ultimately, we didn’t do that. We went behind once again; however, we showed our character to come back and make it 1-1. We wanted all three, but we’ll take the point.

He added: “You get encouragement from playing well and getting points. We got one, but I thought it was a good performance from the lads. I can’t fault anyone; a few boys went off with cramp which shows they gave everything out there. It does feel bittersweet, but we’ll take the draw and now we move onto Tuesday.” 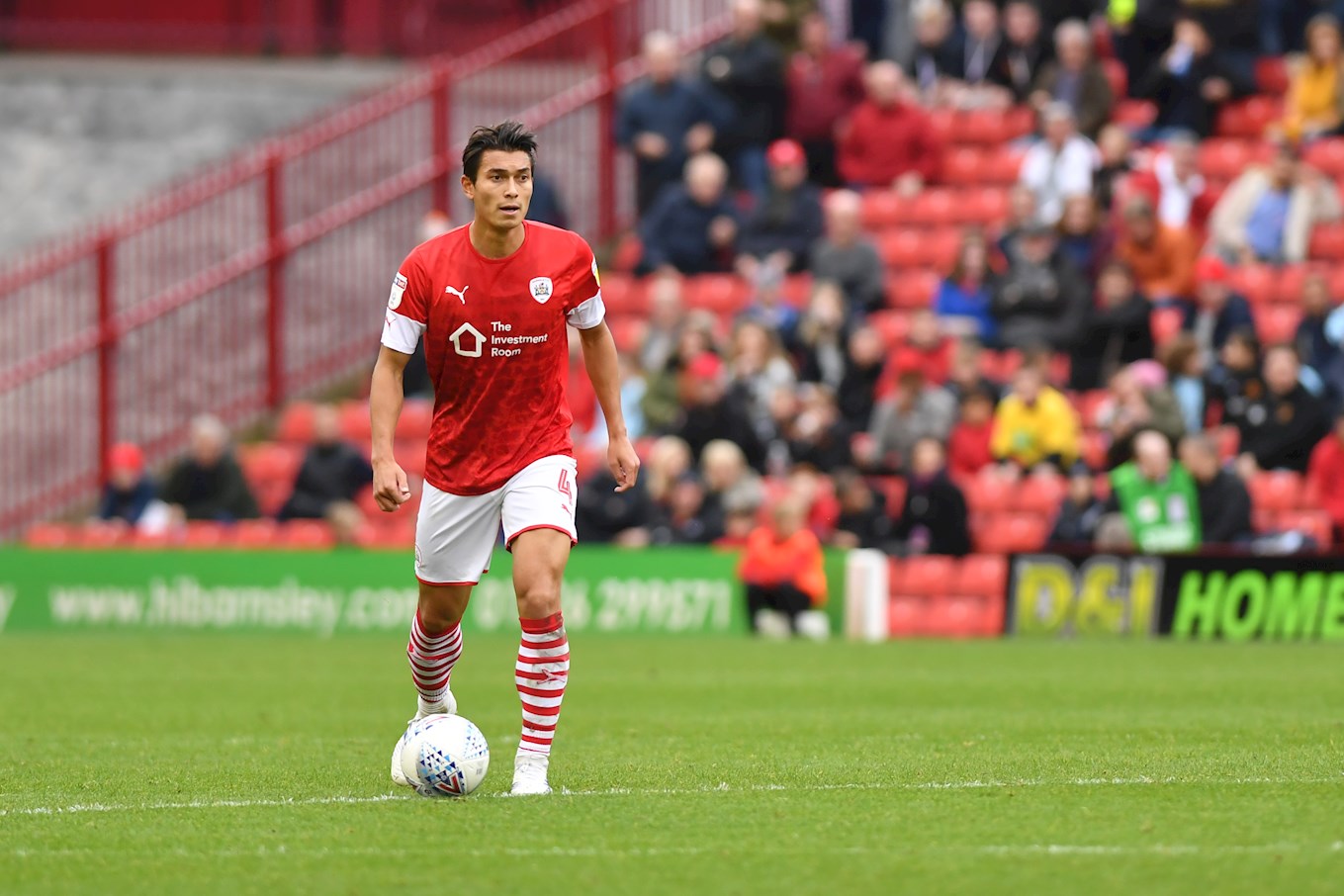 Caretaker boss, Adam Murray opted to operate with wing-backs in the game, as the Reds switched to a 3-5-2 formation.

Dougall says it’s something the team have been working on for a while and believes the change in formation worked a treat in stopping Swansea playing out from the back.

“The way the game went, I thought the formation suited us perfectly. During the international break, we worked on it, so we all knew our roles. Overall, I thought we played it fantastically well.” 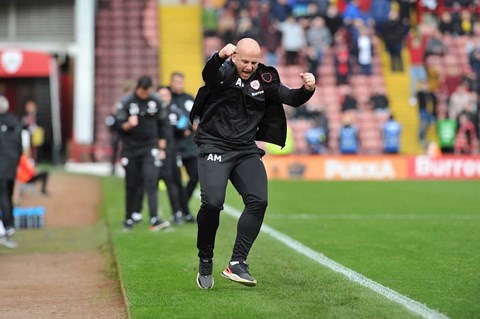 After making his first Sky Bet Championship start of the season, Dougall was also happy with his own contribution to the team.

“I felt good out there. The sports scientists and the physios have done a great job to get me fit. In the last 10 minutes I felt a bit leggy and a bit tired but overall, I’m just buzzing to be back.”

The Australian also praised Murray on his desire and commitment over the last few weeks.

“He (Adam Murray) has shown great enthusiasm and I don’t have a bad word to say about him. Training has been really positive, and it showed today because it was a great performance. I think the lads are starting to gel together now.”

Next up for the Reds is a trip to The Hawthorns on Tuesday night, as Barnsley gear up to take on table-topping West Bromwich Albion.

Looking ahead to that encounter, Dougall stated: “West Brom are top of the league, so we know that going to their place it’s going to be difficult. We’re going to expect an electric atmosphere. The boys are going to have to get together and recover well for the quick turnaround, but that’s what we like about England.”