The Reds will face the Rams at Pride Park 24 hours later than the originally scheduled date of New Year’s Day. This is for Sky Sports coverage.

The game is anticipated to be viewed by many across the globe, with attention high due to it being the first fixture that Wayne Rooney could be involved in for the hosts, following his move from D.C United in the MLS.

Previously this season, the two teams played out an entertaining 2-2 draw at Oakwell. 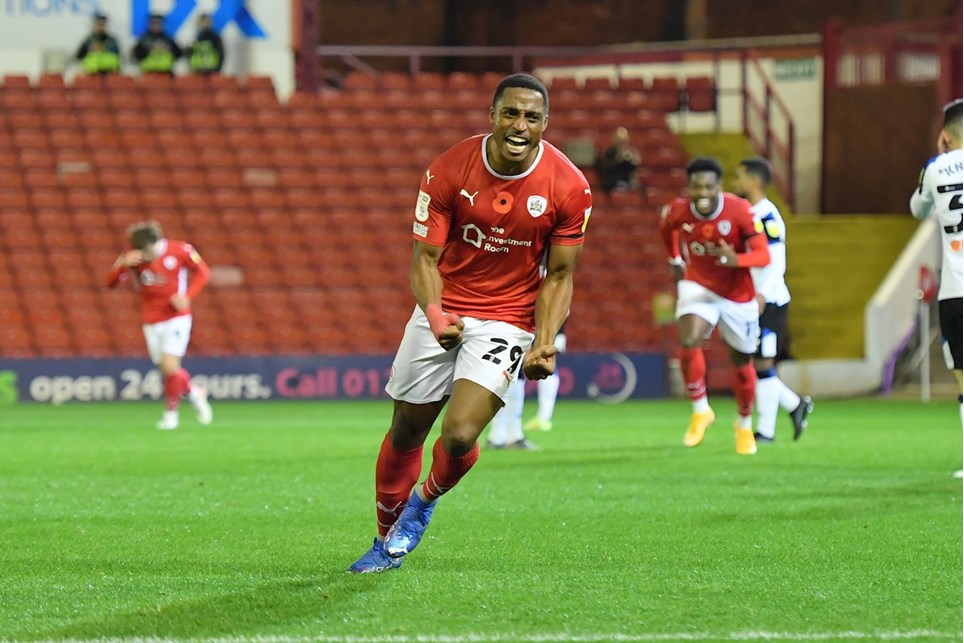 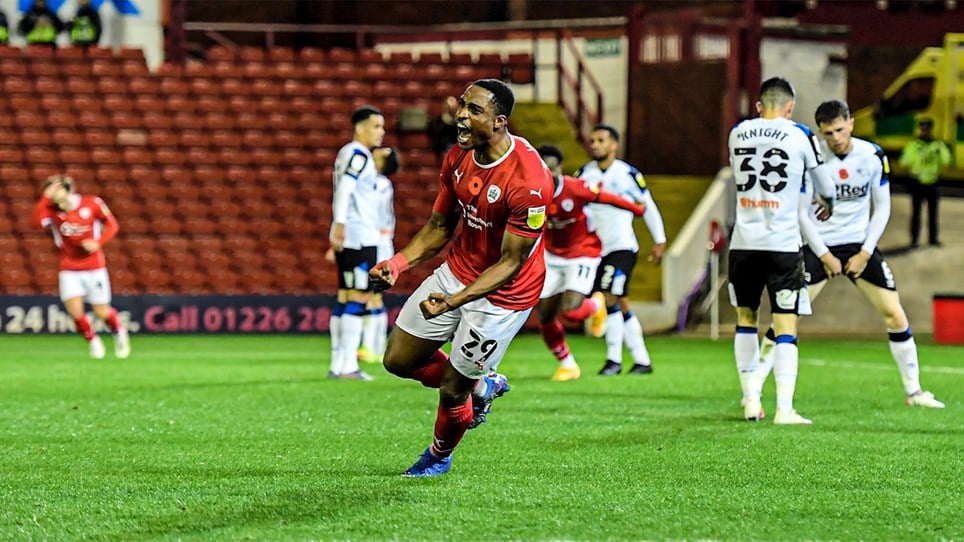