Gerhard Struber officially joined Barnsley on Wednesday, but what do you know about the Reds’ new Head Coach?

Up until now, the Austrian has spent his entire playing and coaching career on home soil – coming through the ranks at SV Kuchl, where he also took on his first senior managerial role in October 2012.

A midfielder during his playing days, Struber represented Admira Wacker, Red Bull Salzburg (who were called Casino Salzburg and Wüstenrot Salzburg during his time there due to sponsorship reasons) and LASK, before retiring after leaving SV Austria Salzburg. 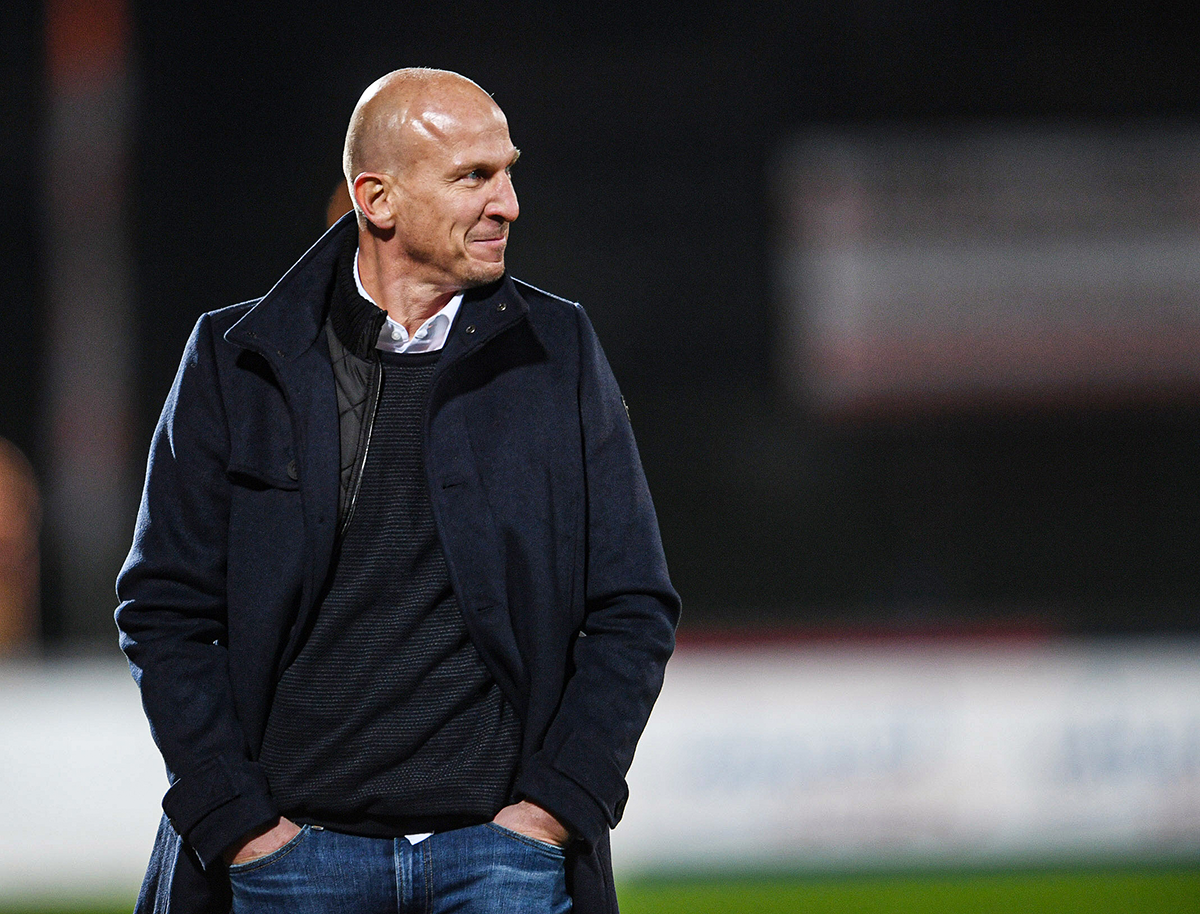 In 2007, the 42-year-old took on his first coaching role with within the RB Salzburg academy, progressing to U19 Head Coach in July 2009.

After overseeing the progress of numerous youth teams and claiming the U16 Youth League, Struber then linked up with Salzburg’s feeder club FC Liefering in 2018, who were competing in the second tier of Austrian Football.

From Liefering, he moved to Austrian Bundesliga side Wolfsberger AC, taking over from Christian Ilzer, who left to join fellow top flight outfit Austria Wien. 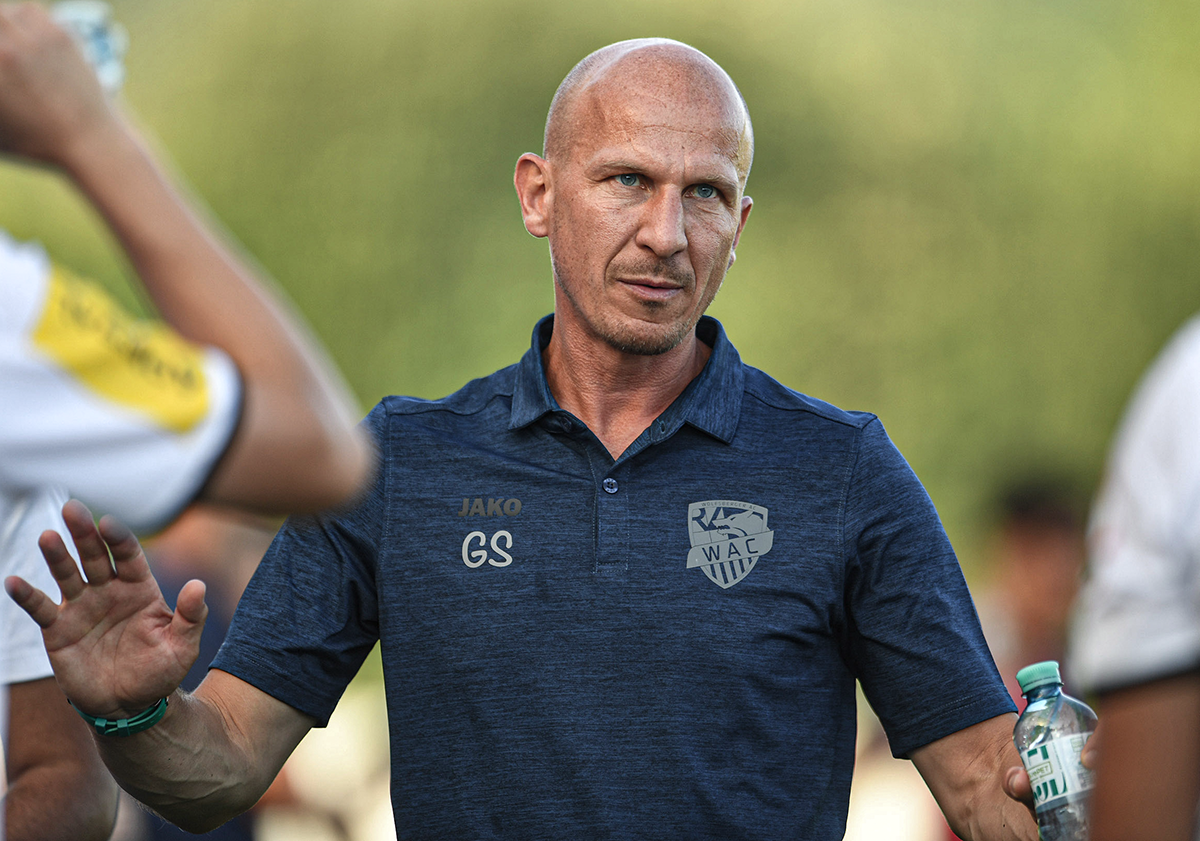 Results were positive for Struber during his short time with the Carinthia-based side as he guided Wolfsberger AC to a resounding 4-0 victory at Borussia Monchengladbach in this season’s Europa League campaign.

He followed that up with a 1-1 draw at home to Italian giants Roma in October, results that leave the Austrians in with a realistic chance of qualifying for the knockout stage of Europe’s secondary competition. 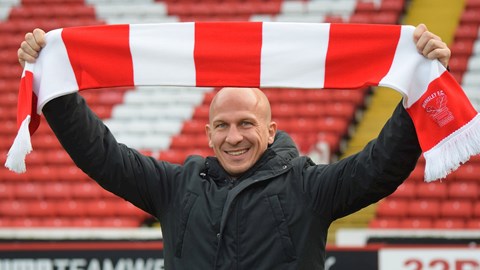 Struber leaves the continent with Wolfsberger AC currently third in the Austrian Bundesliga, behind runaway, unbeaten leaders RB Salzburg and LASK – who have lost only once all season. Against Wolfsberger back in August. 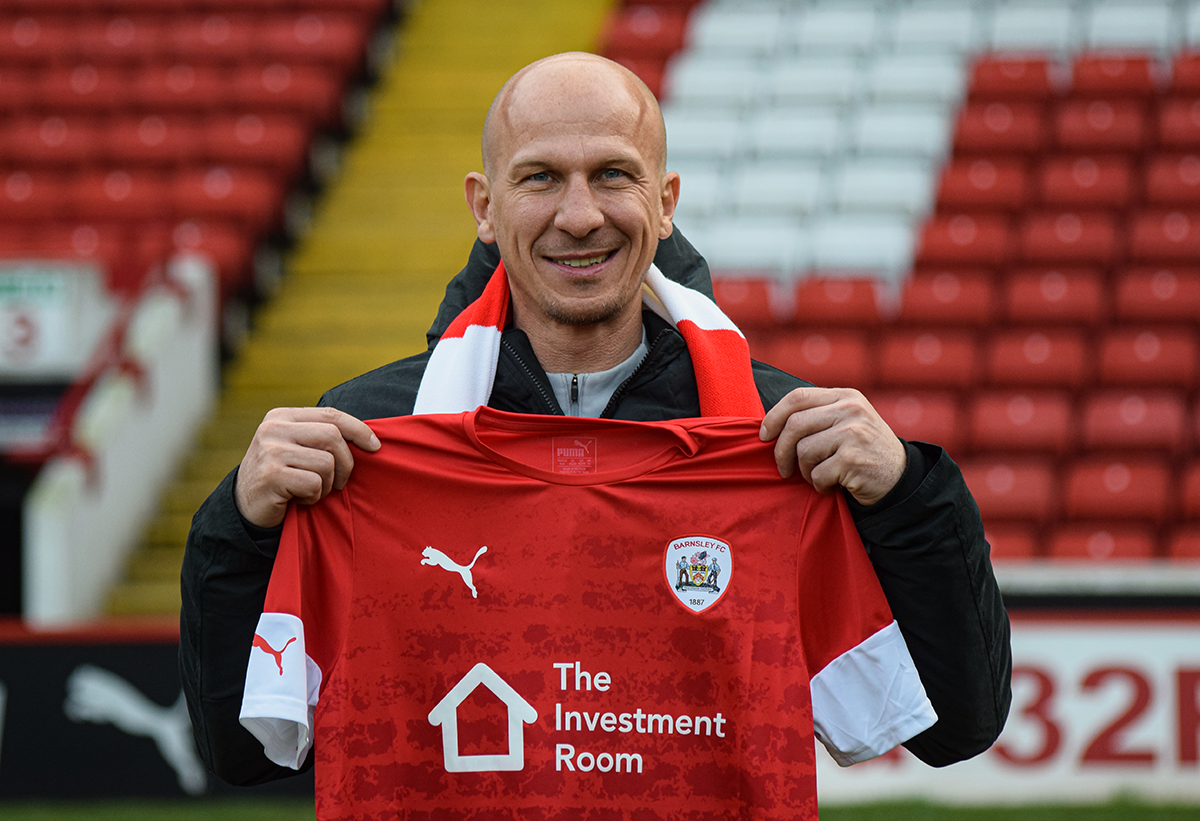 BE RED Vs Hull City


Here's what is coming up in this weekend's edition of BE RED...


Gerhard Struber was delighted with his rampant Barnsley side as they ran out 5-3 winners at the weekend against Queens Park Rangers at Oakwell.


Gerhard Struber says Barnsley are going to work hard to bounce back from their Sky Bet Championship defeat at Derby County on Thursday evening.