The Reds host their Yorkshire rivals at Oakwell in the Sky Bet Championship on Saturday 30th November in a 3pm kick off, looking to end their long drought without a win which stretches back to the opening day of the season.

Following two successive games on the road to start Gerhard Struber’s reign in charge, the new Head Coach will take to the dugout for the first time at Oakwell on Saturday, looking to get that all-elusive win in front of the Barnsley faithful.

The Reds narrowly missed out on getting points at the Riverside Stadium on Wednesday, after putting in yet another solid performance, but an Ashley Fletcher strike in the 54th minute proved to be decisive, as Middlesbrough came away with the win.

As for Hull City, they were also in midweek action, emphatically beating Preston North End 4-0 in a what was a rather convincing win, catapulting them up to 9th in the Sky Bet Championship table.

Red-hot talisman Jarrod Bowen was on the scoresheet twice for the Tigers, taking his total goal tally up to 12 for the season, just a couple behind Aleksander Mitrovic of Fulham. 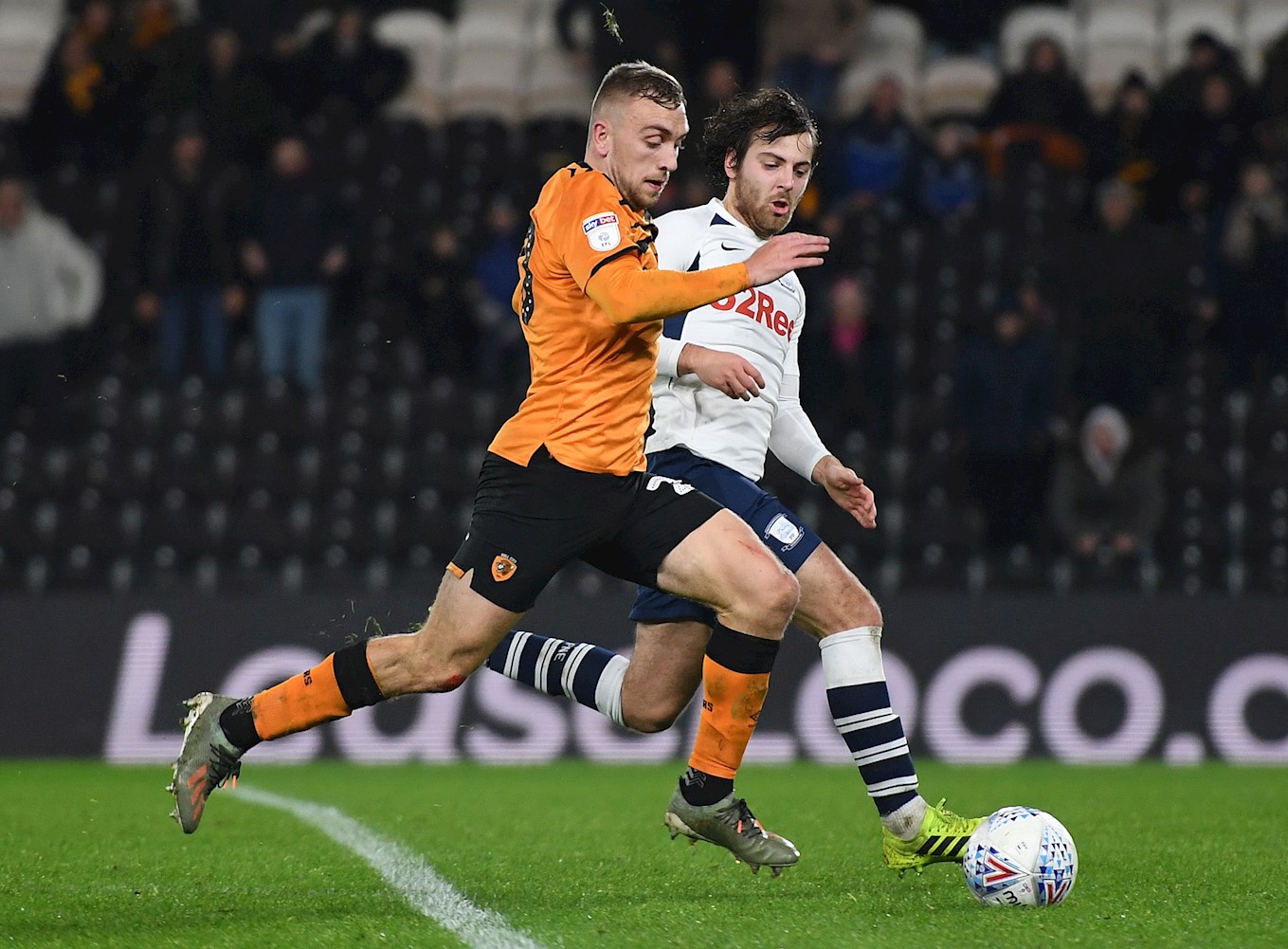 If the Reds are to stop the Tigers in their tracks on Saturday, they are going to have to find a way to keep the roaring winger at bay for 90 minutes.

“The key thing for Barnsley is to keep Bowen and Grosicki as quiet as possible. It’s always a tall order, but they need to find a way to limit the damage there and try to use the fact Hull are a team which like to attack to their advantage.” said Staton, once of BBC Radio Sheffield.

The Reds haven’t beaten Hull since April 2013, when Jacob Mellis and Chris O’Grady scored in a 2-0 victory.

The last time the Tigers visited Oakwell in the Championship, a Frazier Campbell goal was enough to separate the two sides back in October 2017.

Looking ahead to this weekend, Hull come into the game on the back of a decent run of form, which has seen them lose only one of their last six matches.

Staton believes the way the Tigers play may be key in how the game pans out on Saturday.

“Plan A is his philosophy and that generally means they’ll probably line-up in a 4-3-3 formation with a central striker whether that’s Josh Magennis or Tom Eaves, two wide players in Bowen and Grosicki as the main attacking threat and then they have a number of central midfielders who could feature in that engine room. They’ll look to press, win the ball back quickly and spread the play out wide to the men on the wing and let them be the heart of everything.

“However, sometimes, Hull have had issues out wide when it comes to defending because they are such an attack minded team, so it is possible for the full backs to become a bit isolated at times. They are also a team which can have such fluctuating form throughout a game, so that is also something to consider for Barnsley.

“As for Barnsley, it’s going to be interesting to see the new manager and get a first look at him at Oakwell. He’s not managed in the Championship before, so it’s a bit of learning curve for all of us to see what he’s going to do and to see what kind of ideas he’s got.

“One of the things you hope when a new manager comes in, is to have that honeymoon period and I’m sure he’ll be looking to pick up a few good results to get that momentum going, so Barnsley can start climbing up the table.”

Hull themselves put a new man at the helm during the summer, as former Peterborough United and Doncaster Rovers boss Grant McCann was appointed manager in June, replacing the outgoing and long-serving Nigel Adkins. 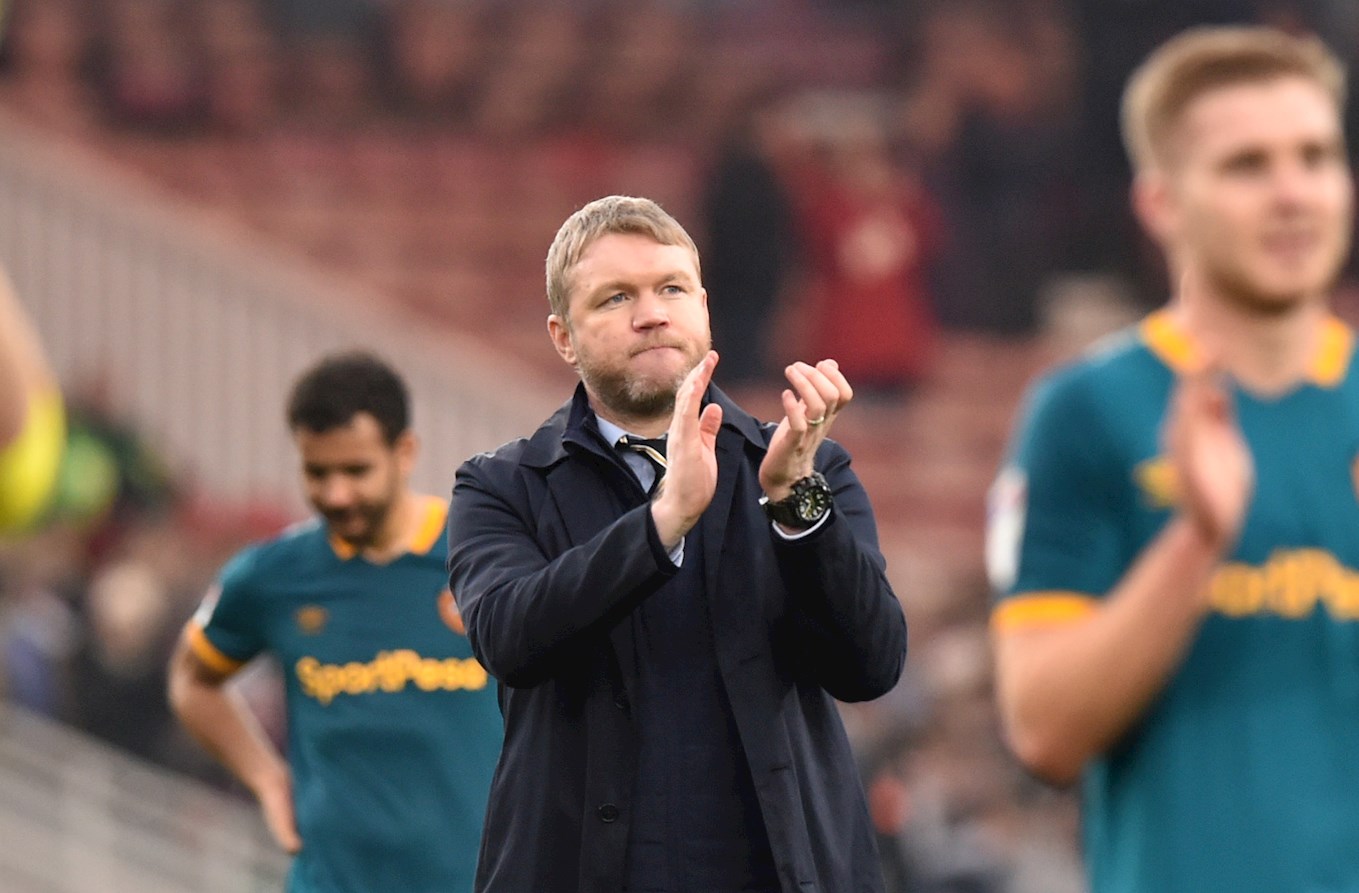 Since his arrival in the city, McCann has done an impressive job at the KCOM Stadium, boasting a record of seven wins, five draws and six losses in his 18 Sky Bet Championship matches in charge.

“Hull have had a good season so far,” said Staton.

“They’ve got two of the better players in the Championship in Jarrod Bowen, who has been on fire recently and Kamil Grosicki.

“Because they’ve got a player of Jarrod Bowen’s quality, who is the heart of soul of Hull City’s attacking force and one of the top three players in the Championship, you’ll always have that chance to have a very good season.

“However, I think the manager, Grant McCann has done a really good job as well. He’s a very good young manager, although it remains to be seen if they have to strength and depth to finish in the top six.

“McCann has identified a style of play, incorporated that and looked to attack teams. They’ve put themselves in contention with a number of teams to try and push for the play-offs. That’s the ambition this year.

“People on the outside were sceptical at the start about whether they could in fact do that or not, but there is a real belief in the team at the minute that they can do it.” 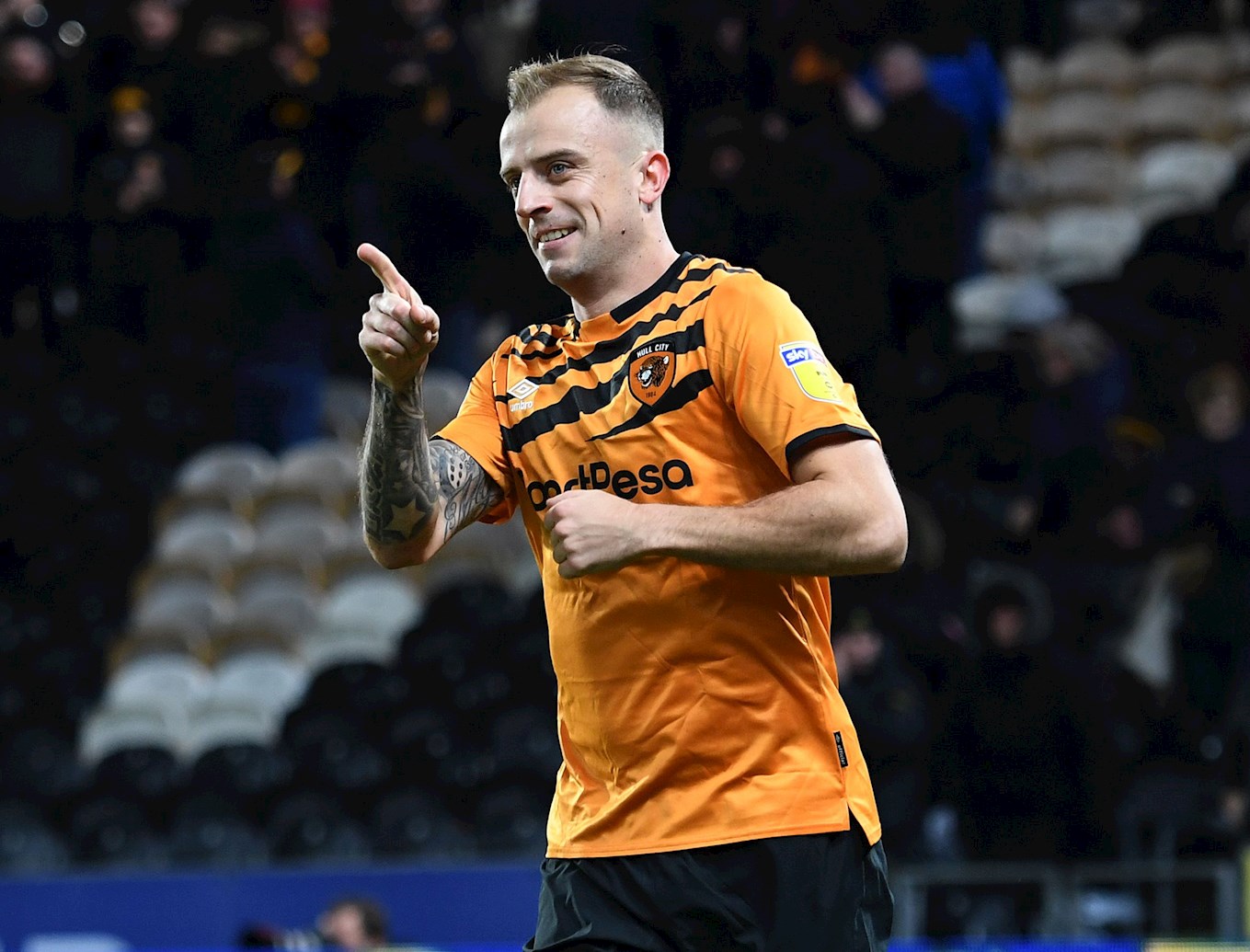 With the ambitions of Grant McCann’s Hull high, the feeling amongst the fans is one of great belief.

“I think the feeling around Hull, the club and fans at the moment, is definitely a positive one. Grant McCann has done a lot to harness that, he’s a positive thinker, he speaks very well, and he likes to set ambitious targets.

“There’s also a lot of change going on off the pitch as well, there’s been some new ticket deals recently, the owners are trying to build bridges with the fans and that’s gone down very well, so I think in general, there is a positive feeling around Hull and the belief that they can do something interesting this season, meaning the fans are probably about as content as they have been for a long time.”

The Sports Editor also gave his final predictions ahead of the game and said; “I always feel like sitting on the fence. There’s two ways of looking at it. Hull City are on a decent run at the moment and the way Bowen is performing at the minute, I would be surprised if he didn’t get on the scoresheet, but at the same time, the new manager feeling at Barnsley does make me think they will get something as well. I’ll go with 2-2.” 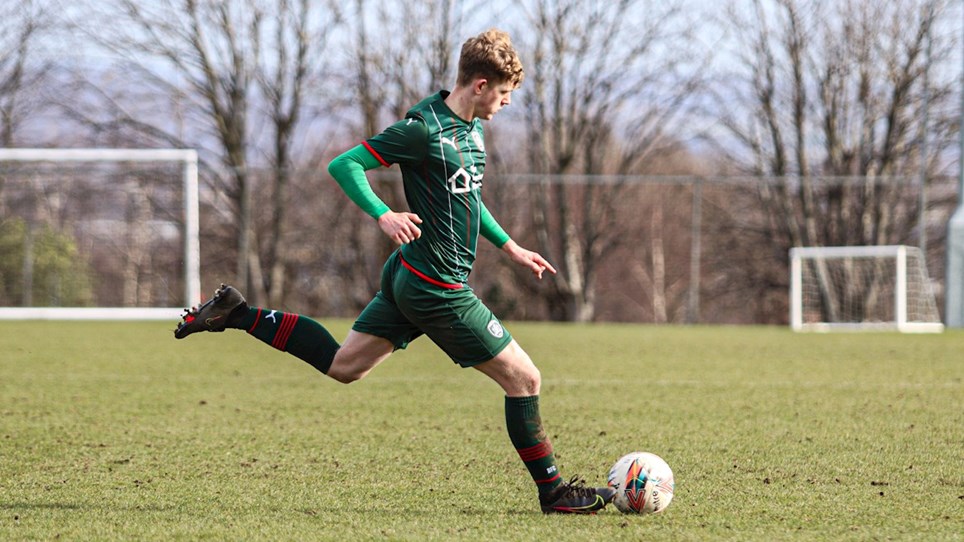