In the absence of Sky Bet Championship football, four of the Reds’ first team contingency are away on international duty with their respective countries.

Aapo Halme played the full 90 minutes for Finland U21s on Thursday, but it proved to be a disappointing evening for Juha Malinen’s side as they were comprehensively beaten 4-1 away to Romania.

Kaan Kairinen gave the visitors an early lead in Voluntari, but four goals from Universitatea Cariova forward Valentin Mihăilă – including a first half hat-trick – ensured that Romania sealed all three points in the UEFA EURO U21 qualification fixture. 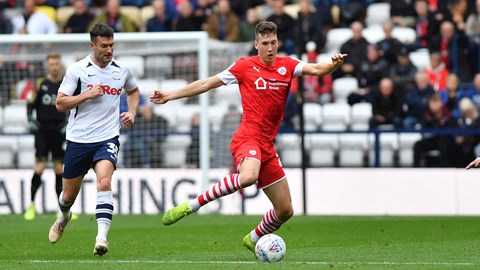 That result means the Finns are now third in Group H and have been leapfrogged by Mirel Rădoi’s team having played one game more.

Finland aren’t in competitive action again until the end of March when they travel to Malta.

Elsewhere on international duty, Kenny Dougall was an unused substitute as Australia maintained their 100% start to their FIFA World Cup qualifying campaign.

Suwon Samsung Bluewings striker Adam Taggart scored the only goal of the game against Jordan, which saw the Socceroos open up a five point gap at the top of Group B.

Australia’s next qualification fixture is at home against second place Kuwait on 25 March.

Patrick Schmidt’s Austria U21s host Kosovo in Ried im Innkreis on Friday evening, while Ben Williams will be hoping to feature for Wales U21s at home to Bosnia and Herzegovina on Tuesday. 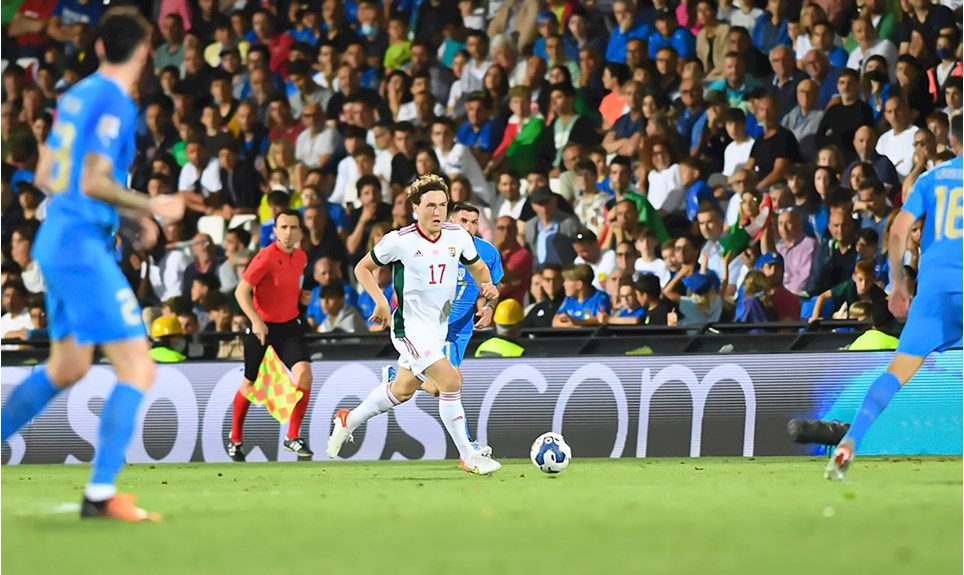 
We caught up with defender Mads Andersen to get an update from the big Dane about the unique situation we find ourselves in at present.