Barnsley U18s will face either Crewe Alexandra or Grimsby Town in the FA Youth Cup third round.

Alex and the Mariners go head-to-head on Wednesday (13 November) evening at Gresty Road in their second round tie, with the winners hosting Tom Harban’s side next month – date to be confirmed.

Crewe would be a familiar opposition for the young Reds, who registered a 1-0 victory over Lee Bell’s side at the Oakwell Training Ground in October.

Barnsley are currently four places and six points better off than the Railwaymen in the Professional Development League and have realistic ambitions of reaching the end of season play-offs after a fine start to the campaign.

EFL North East Youth Alliance champions Grimsby would also represent a stern test for the Reds, should they secure victory at Gresty Road. However, despite claiming the title last season, Neil Wood’s youngsters are bottom of the table with just seven points from nine games.

The Mariners overcame Rugby Town 1-0 after extra time in their first round tie, while Crewe beat Macclesfield 3-2 at Moss Rose to secure safe passage. 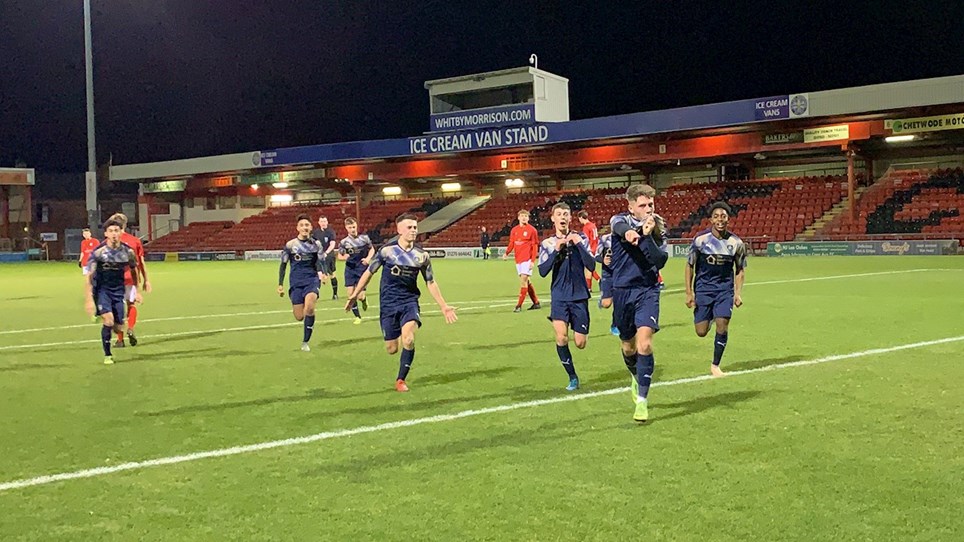 
Barnsley U18s will face Birmingham City in the FA Youth Cup fourth round. 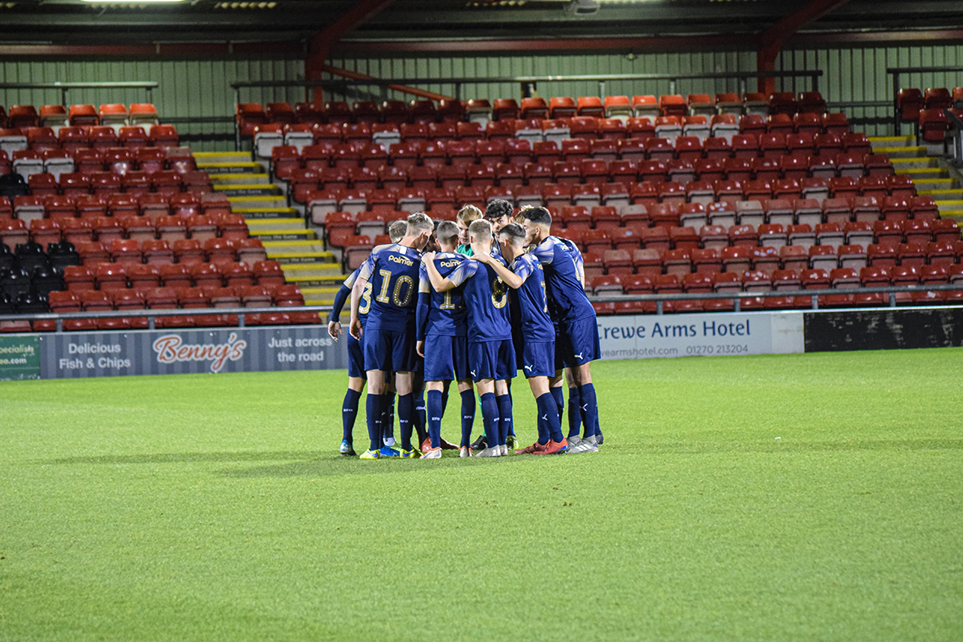 
Tom Harban was thrilled with his side’s performance as Barnsley U18s progressed to the fourth round of the FA Youth Cup. 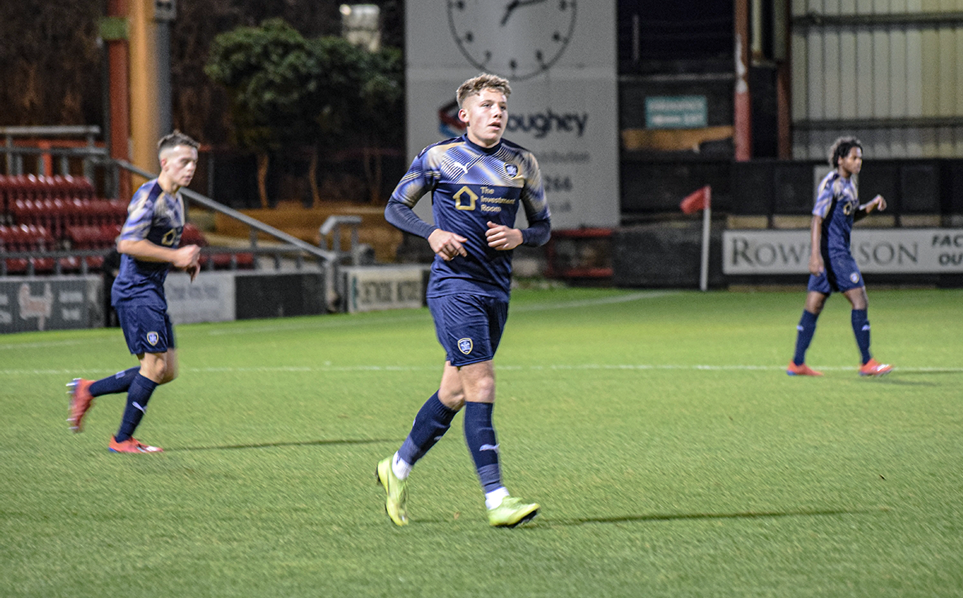