One Barnsley fan has pushed himself to the limit this year in a bid to raise funds for two charities close to his heart.

Dan Williams set out at the start of the year to run 12 gruelling races in support of Barnsley Hospital’s Tiny Hearts appeal, which was launched in 2014, and for Clic Sargent, who help to support families of children with cancer.

Having completed 11 races and smashed his original £500 target, the final one takes place later this month on Sunday 24 November in Knebworth, Hertfordshire.

“At the start of the year, I fancied doing something for charity because, a couple of my friends, their kids were born premature, so they had to be looked after at Barnsley Hospital in the Neonatal Unit,” said Dan.

“I wanted to do something to help them and, in the past, I’ve done a couple of runs, so I’ve decided to go all out and do a big challenge this year. I said I’d do ten events but, when I totted up the mileage, I realised that if I did 12 events it’d be about 200 miles.

“It was born out of that, really, and I picked a load of running events and just figured it out from there. It was close to 200 miles, but I’ve had to knock it down a bit because I got a few injuries along the way and had to go for half-marathons instead of full ones.

“So it was born out of a desire to do something for charity and just run a ridiculous amount of events and miles in the hope of raising a lot of money.”

The Tiny Hearts appeal was developed to help babies born prematurely and who require support from the Neonatal Unit. Barnsley Hospital are still fundraising in order to upgrade to state-of-the-art facilities so they can provide the best possible treatment and care, and enhance their capabilities.

Donations have been flooding in since opening five years ago, and the hospital are hopeful of reaching their £1 million target. 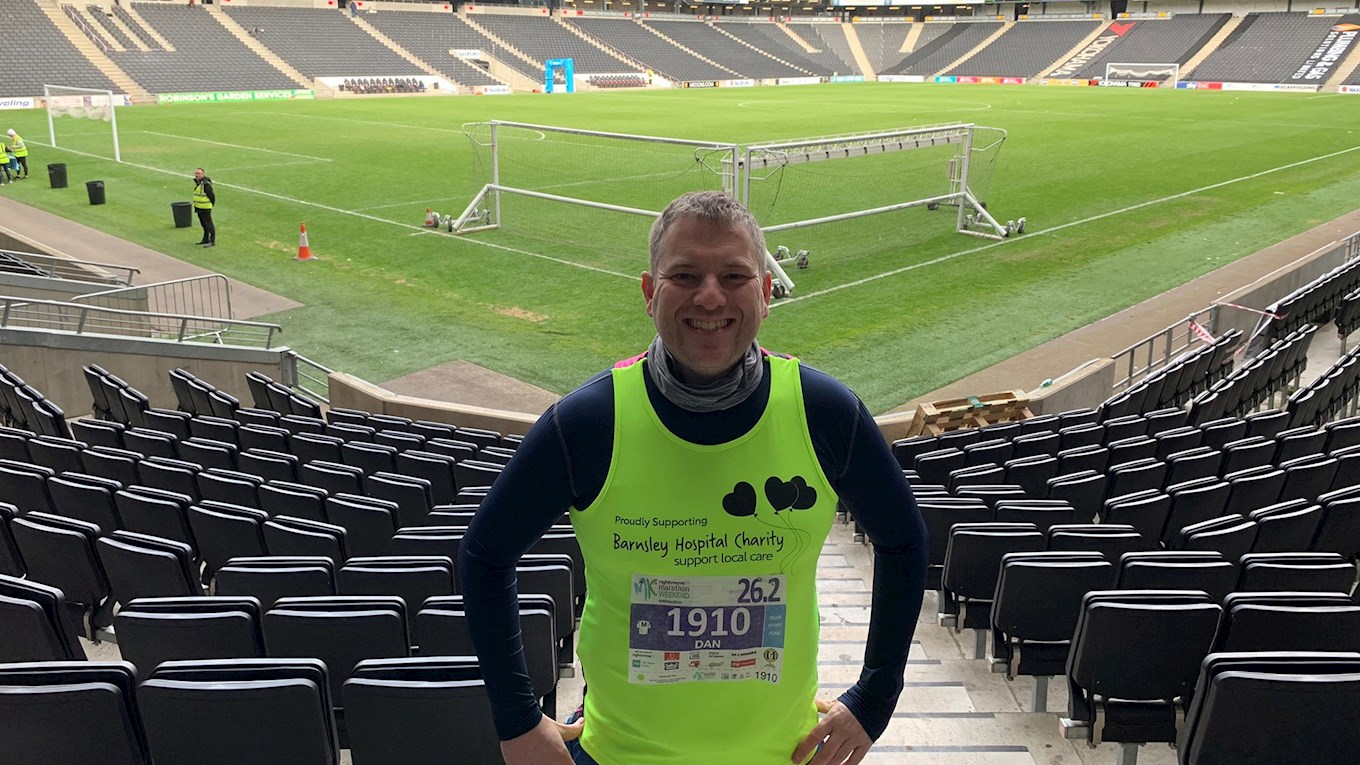 In addition to Tiny Hearts, Dan is also running for Clic Sargent – a cause he has raised funds for in the past.

“Clic Sargent helps any family of kids with cancer,” continued the 35-year-old. “I’ve got two kids and – touch wood – they’ve never had any health problems.

“I can’t imagine how difficult it is if your child was to get cancer and it’s a point that has always stuck with me; how awful it would be. So, to help in any way possible is always something I’ve wanted to do.”

Dan’s mission has not been made any easier after suffering a number of injuries over the course of his intensive training regime and during races.

Common running injuries such as plantar fasciitis (pain on the bottom of your foot around your heel and arch), shin splints and a twisted ankle have all had to be overcome as he has powered through since undertaking his first run – the Watford Half-Marathon – on 3 February.

Add to that, the responsibility of raising a toddler, who Dan describes as ‘nocturnal’ has resulted in very little sleep as he prepares to race.

However, his family and friends have been with him every step of the way – in the most literal sense – as he pounds his way around various courses up and down the country.

“I’ve had lots of support from my family and friends who come along and stood at the side in the miserable rain for a couple of hours,” he said. “The support from people all around the country on the fundraising page has been brilliant.

“It’s been tough, but, apart from elite athletes, I think marathons are tough for everyone. There’s always the thing at the back of your mind just to think how much good the money for the charity is going to do, which outweighs the thought of giving up. 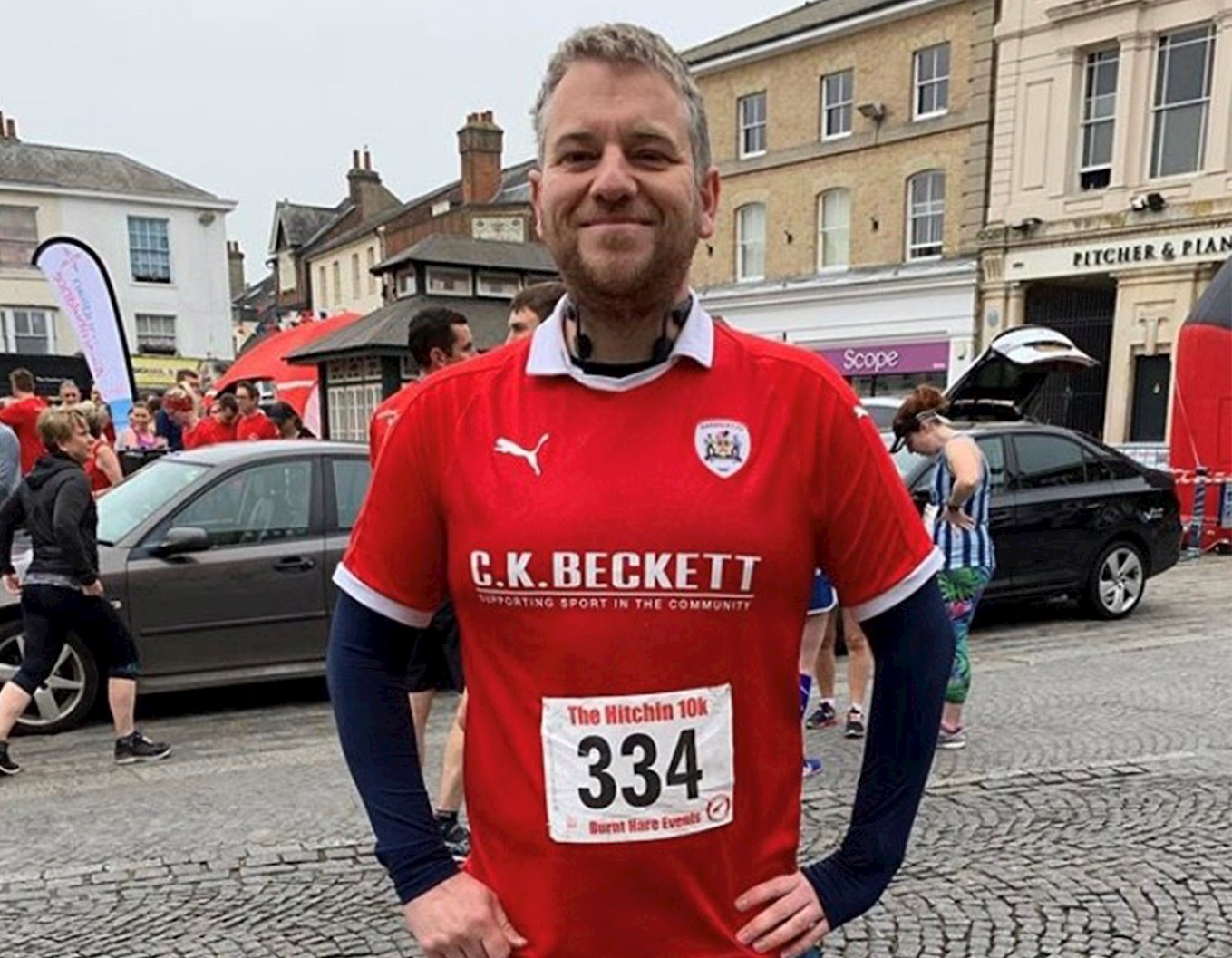 “About 15 miles into the Yorkshire Marathon I was close to giving up, but the thought of getting to the end is always enough to get you there.

“The strange thing is that the 10ks have probably been the most difficult. I don’t know why, but they’ve been a real struggle to get through and the Yorkshire Marathon was tough because I hadn’t done nearly as much training as I needed to beforehand, and that was the one I was really looking forward to all year.

“The lack of training and weather on the day – it was alright for the first half, but the second half was horrendous so it was a real willpower over everything to get to the end.”

With less than a fortnight until his final race, the metaphorical and figurative finish line is well within sight for Dan, who is hoping that his total fundraising efforts will smash the £1,000 mark.

Now living in Hertfordshire, this is his local half-marathon and he acknowledges that there will be a number of emotions once he completes his 12th race of the year and the task he set out to do.

“The first couple were definitely a feeling of ‘let’s get these out of the way’ and then I was aiming for the Yorkshire Marathon to be a big celebration of it all, but, unfortunately, injuries up to that point meant it was another one to just get out of the way,” admitted Dan.

“With the last one, it’ll be a sense of relief, but it’ll also be an emotional finish and a huge sense of achievement, too.

“I like to think I’ve caught a fundraising bug; I can’t necessarily afford to give to charity regularly – or as much as I would like to. So doing things like this helps to generate funds that wouldn’t necessarily have been raised otherwise, and it always feels good at the end.”

To read Dan’s story on his JustGiving page or to donate to these magnificent causes, please follow the link below.

You can keep up to date with Dan's progress on his official event Twitter page.

From everyone at Barnsley Football Club: good luck, Dan! 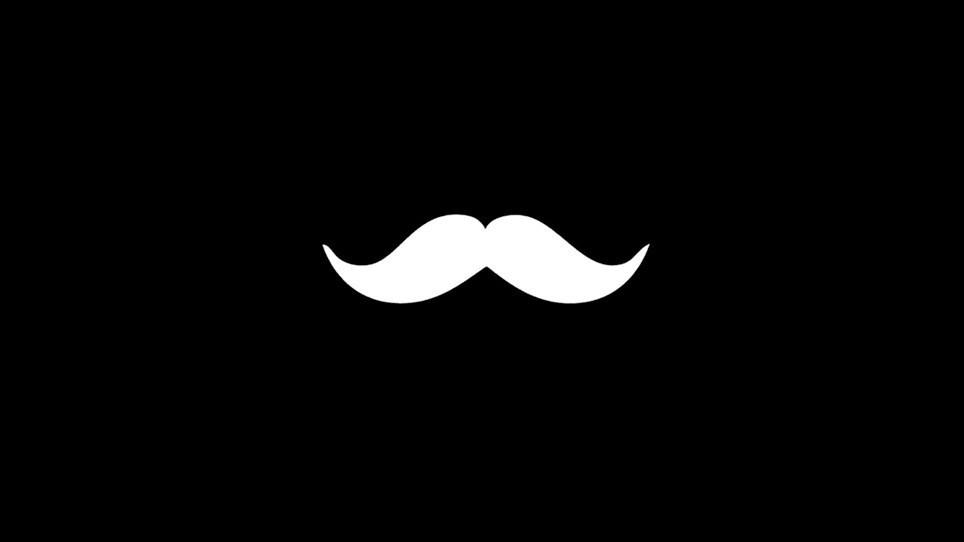