We are delighted to confirm the arrival of Matt Rose, who will join the club as part of Gerhard Struber’s coaching staff following his appointment as Head Coach.

Rose has extensive knowledge of the English game having amassed nearly 350 English Football League appearances, as well as spending a number of years as a coach with Arsenal FC in their Elite Grecian Academy based in Athens, thus gaining experience of developing young players and extending his European football knowledge.

Matt’s work across Europe over recent years allowed him to meet Struber, where their paths crossed on a number of occasions. The pairing have a solid working relationship and will now begin a new era together at the club. Rose joins in the role of First Team Coach.

In further changes to the coaching team, Chris Stern has left his role as first team coach. Chris was a crucial part of our coaching staff during the 2018/19 season where the club gained promotion from Sky Bet League One. Everyone at Oakwell would like to thank Chris for his contribution to the club and wish him well for his future career.

Further changes are to be expected over the coming days as our new Head Coach looks to finalise his coaching team. The announcements on any further changes will be made on barnsleyfc.co.uk once confirmed. 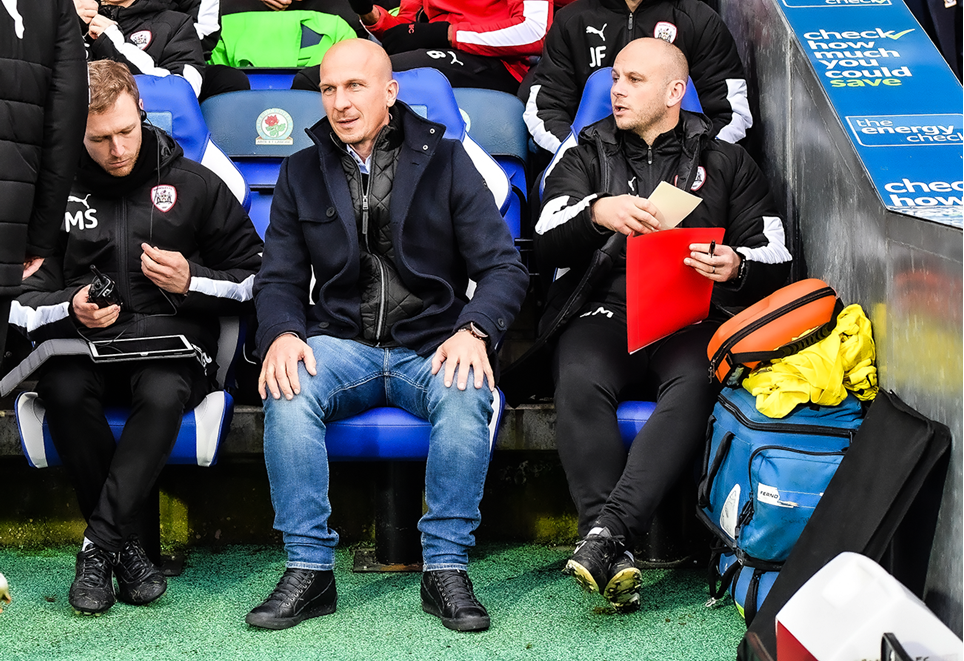 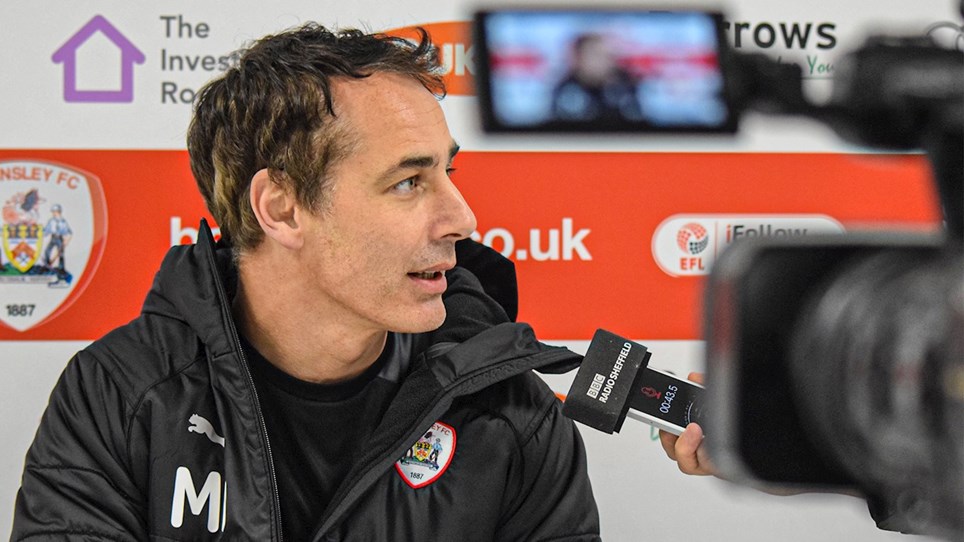 
Ahead of our Boxing Day clash with West Bromwich Albion, Matt Rose heaped praise on the players for their performance against Millwall at the weekend. 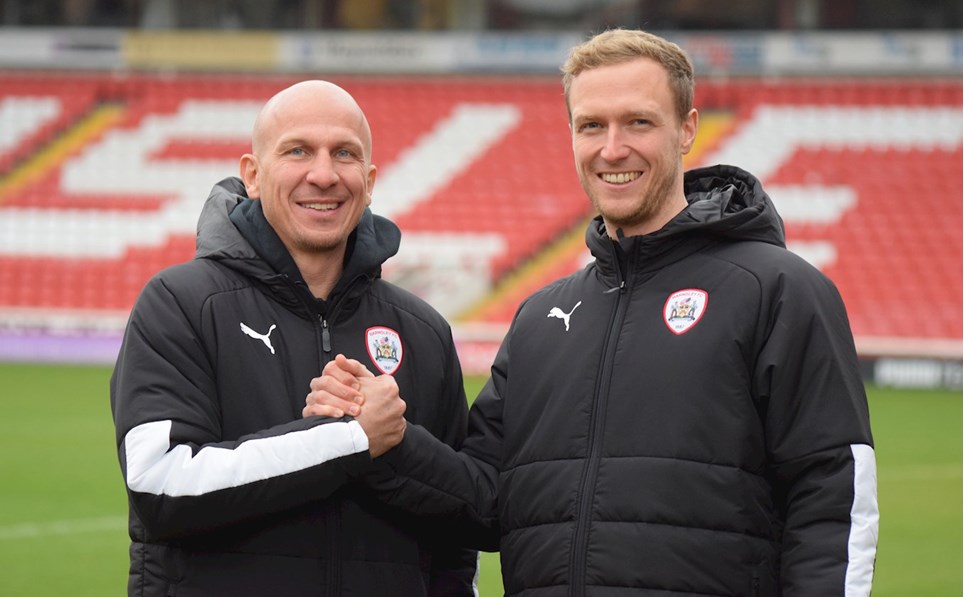