Here's what is coming up in this weekend's edition of BE RED...

The Austrian speaks in great depth about his move to Oakwell, his first couple of games in the dugout and the future for himself in the Reds hotseat.

We have an exclusive interview with former Reds defender and current Hull City player, ANGUS MacDONALD. The 27-year-old was diagnosed with early stage bowel cancer in September of this year and he discusses a very tough couple of months, whilst giving us an update on his 'road to recovery.

As usual, we have an in-depth preview of our visitors from just up the road, where we pinpoint key players in the Tigers' line-up as well as focussing on a familiar face in GRANT McCANN.

Under the academy spotlight in this edition of BE RED is U18s player CONNOR HODGSON, who has been a key player in Tom Harban’s side this season.

There are regular columns from DAVE COPPING, LEIGH EDWARDS and NEIL RICHARDSON too, with traditional updates from BARNSLEY LADIES and REDS IN THE COMMUNITY.

As ever, make sure to look out for your picture in our FANS GALLERY.

All of this and more in your Hull City edition of BE RED, which can be bought from in and around Oakwell for just £3! 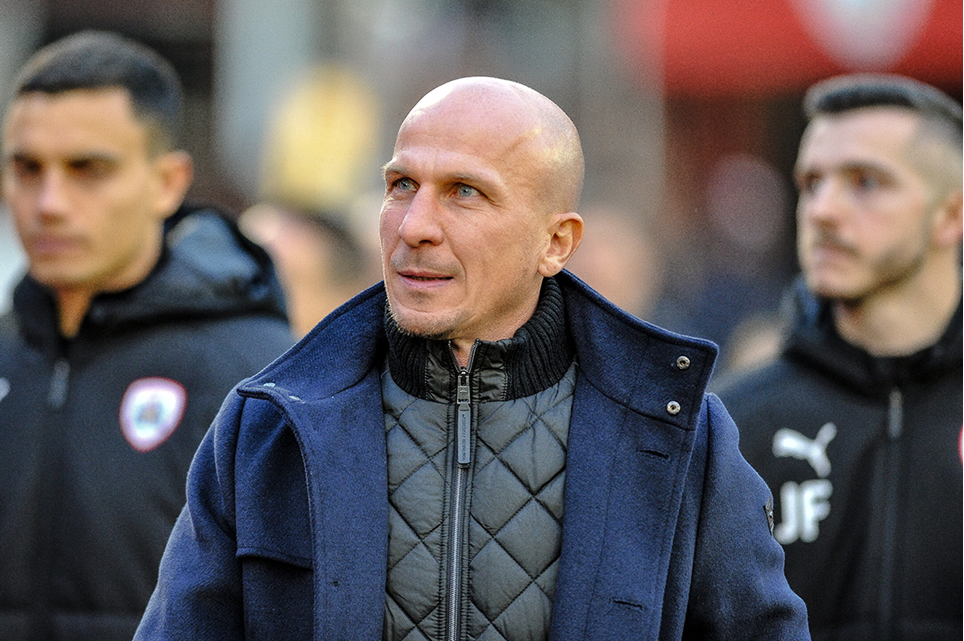 
Barnsley Head Coach Gerhard Struber was ‘proud’ of his team’s performance in the 3-1 triumph over Yorkshire rivals Hull City at Oakwell on Saturday.