The Reds are preparing to play their final Sky Bet League One game of the season - a trip to Bristol to play the Pirates!

This Saturday, Daniel Stendel takes his Reds squad to the Memorial Ground to face Bristol Rovers in a clash that will signal the end of Barnsley's one-season stay in the division.

That is because our two closest challengers in the race for automatic promotion - Sunderland and Portsmouth - both lost in midweek and so Stendel's Reds were duly promoted to the Sky Bet Championship without kicking a ball. 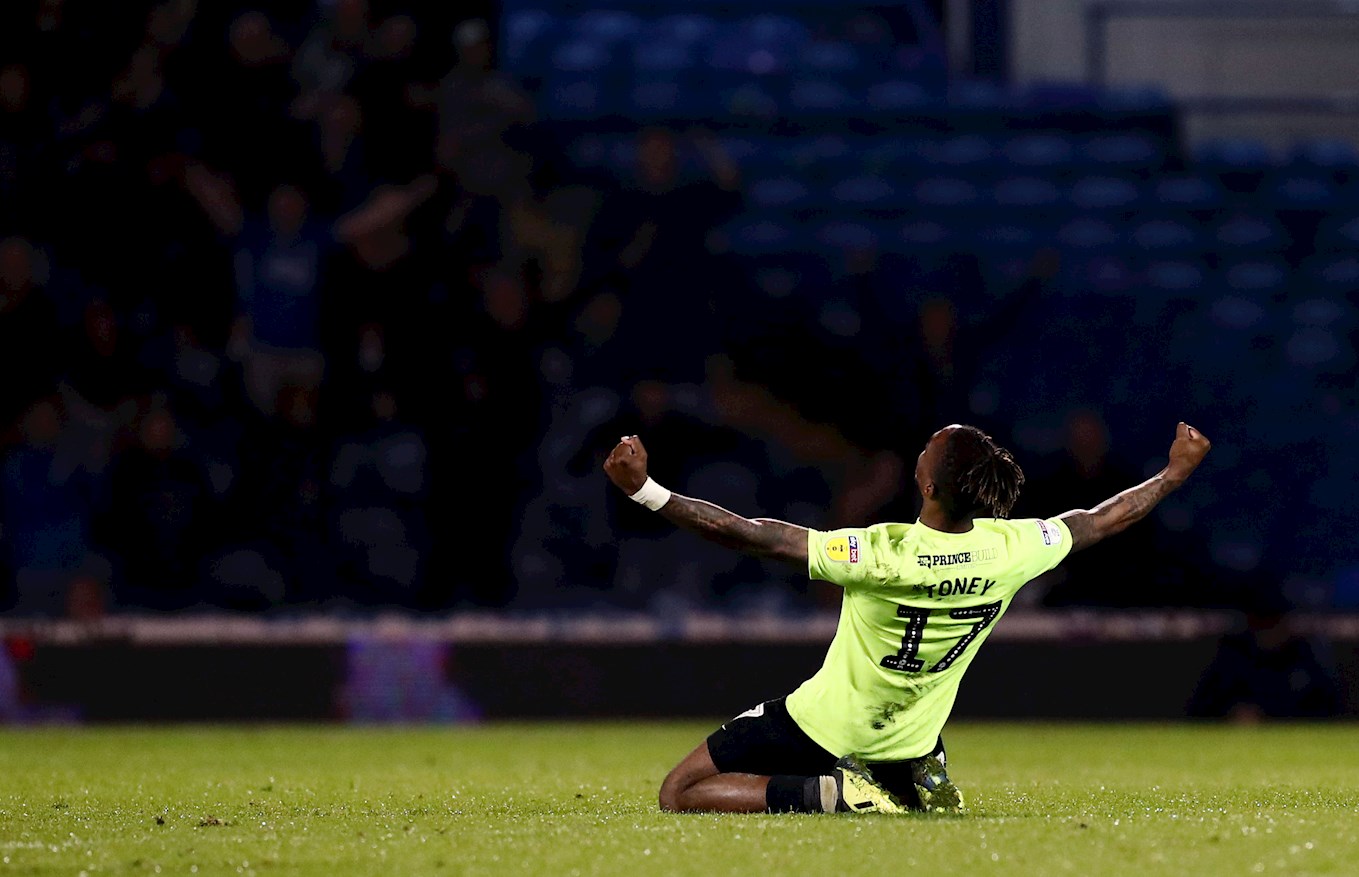 But sitting on 91 points, level at the top of the table with Luton Town, that makes this weekend a title deciding matchday. The Hatters have a +4 better goal difference and face a home clash with Oxford United. If results go the Reds' way, we could be crowned League One champions by 7:30pm on Saturday.

It's a late kick-off at The Mem. All League One fixtures are kicking off at 5:30pm.

Stendel has no fresh injury concerns going into the match, however, there may well be a few sore heads following the celebrations on Tuesday night.

There was no regular pre-match press conference this week, instead, a collection of the players and staff spoke to various media outlets and you can see all 25 minutes on video now, over on iFollow Barnsley and FREE to air whether a subscriber or not.

It's yet another sellout away end on a Reds trip. There will be no tickets available on the day and for the Beam-Back being held here at Oakwell, tickets for that also are selling fast!

Saturday's trip to The Mem will be the first for the Reds since a 5-1 victory there back in November of 1992, when goals from Mark Robinson, Gerry Taggart, Neil Redfearn, Brendan O'Connell and Andy Rammell saw off the Gas in the old Division One.

The two sides met earlier this season at Oakwell with an Alex Mowatt screamer settling the contest, the Reds winning 1-0 back in October of last year.

Rovers go into the fixture this weekend with nothing but pride at stake, but manager Graham Coughlan has spoken of giving some of his younger players a run out.

They have the dubious honour of having the worst home record in Sky Bet League One this season, winning just five of their 22 fixtures on home soil so far. 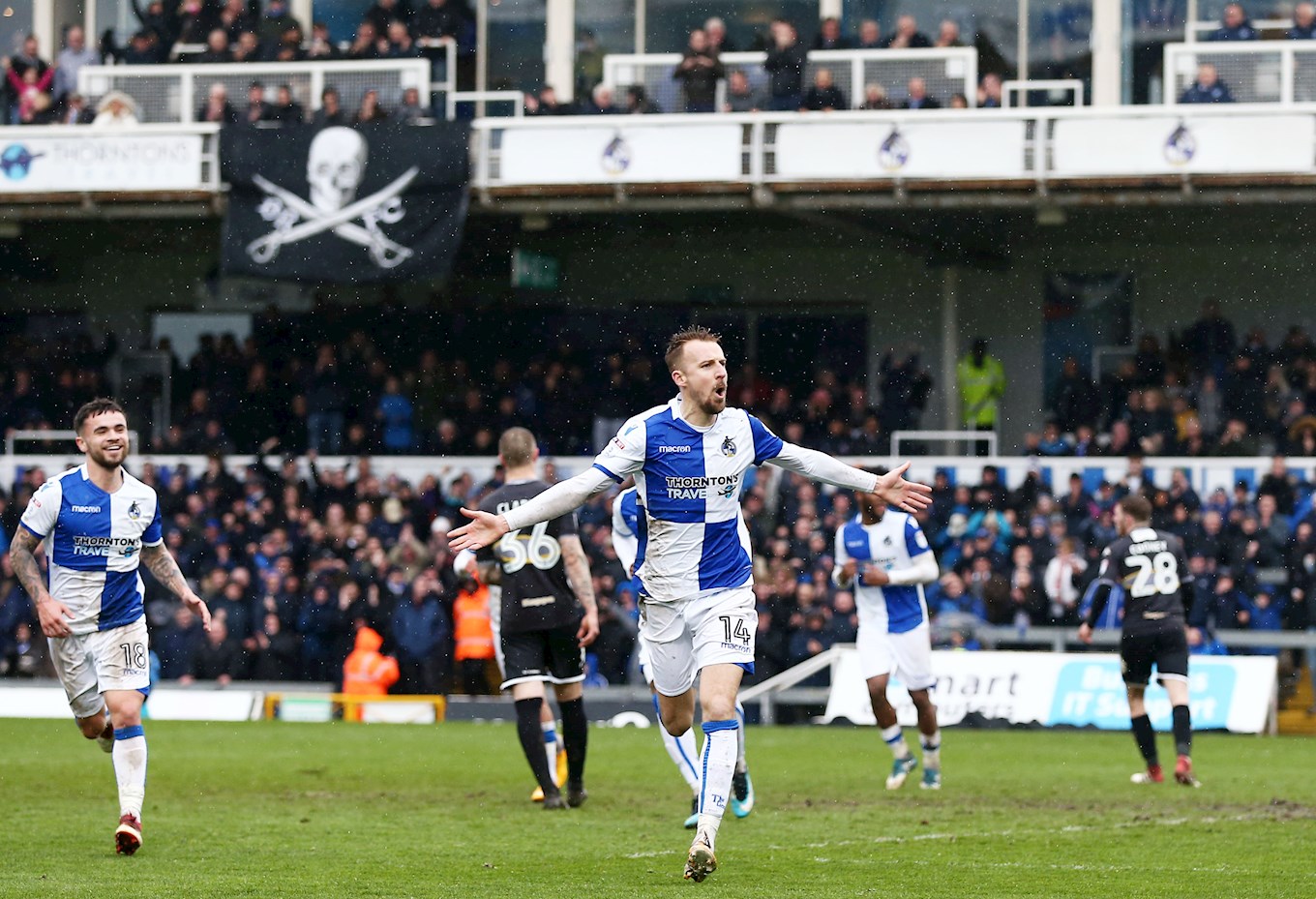 As of today (Friday 3rd May) we are unable to confirm whether the match will be available for UK viewers to watch - we will update supporters on that - but there will certainly be LIVE commentary from Bristol, with Reds legend Darren Barnard joining Matt Bailey from around 5:15pm - follow THIS link to tune in!