After extending his stay with the Reds, young 'keeper Jake Greatorex gave us his thoughts...

After signing a new contract until 2020, the Barnsley-born goalkeeper spoke exclusively to barnsleyfc.co.uk.

The 19-year-old from Ryhill is a big Reds supporter having watched the club from a young age, before joining Barnsley at the tender age of eight-years-old.

So understandably, the youngster was thrilled to agree to another year at Oakwell. 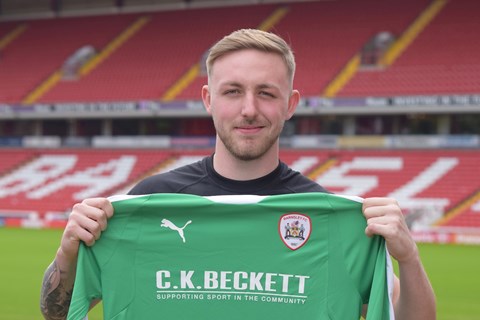 "I love it here and feel that I've progressed well over the last year. It's about development and year-on-year I feel I'm getting better.

"The last 12 months I've really kicked on, I've been fortunate enough to have been involved with the first team squad for most of the season and I think that has really helped push me in terms of my development, both as a player and as a person.

"When you first join up with the first team, you're a bit shy. And anyone who knows me knows I'm not a shy lad! But it's a bit daunting initially. But they're a great bunch of lads and the team spirit is something else.

"The gaffer came in and it's just a really progressive group, the enthusiasm is clear to see and I think everyone just bounces off each other, it's been an amazing season for the club." 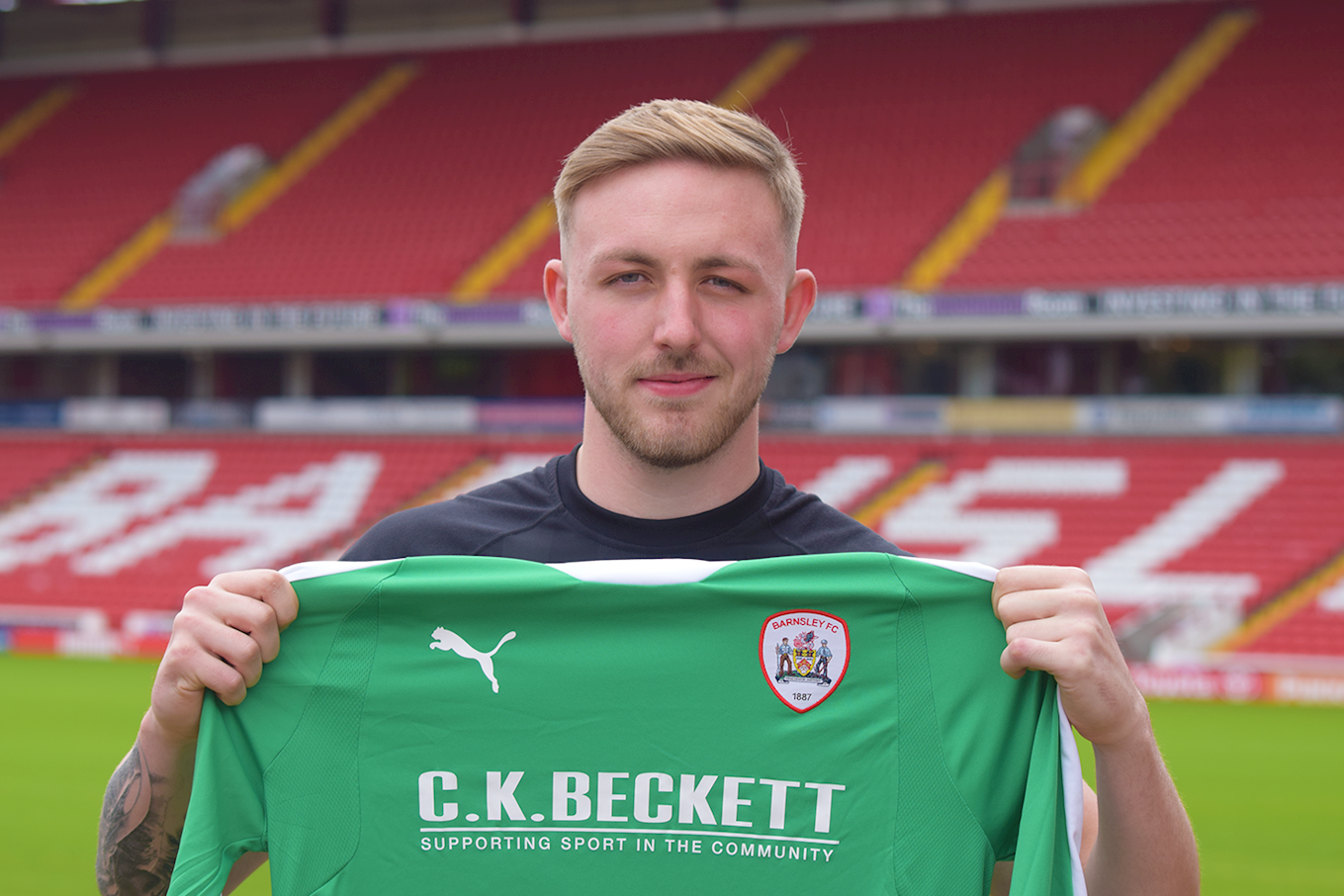 A regular with the U23s ordinarily, Greatorex has often been involved in the first team, training with them every day, and also part of plenty of matchday squads when the Reds were without the services of Adam Davies and Jack Walton.

Jake tells us the experience has been eye-opening and can only benefit him moving forward.

He explained: "To work with John Vaughan (Goalkeeper Coach) and Luke Dopson (Head of Sports Science) so often, they've really helped speed up my development this season.

"It's not just the 'keeper side of things with Vaughany, he's been there and done it and his knowledge has been massive. With Luke, he's worked so much with me on my physical game. I know that's a big thing that I can always work on, and I'm always in the gym on my days off.

"Being involved in a promotion season like that, being around it all, it's been fantastic and obviously as a fan it adds to it I suppose."

Greatorex will be 20 in September but he's not hanging around.

At the club for so long, he's seen some excellent goalkeepers at the club and feels he knows what he needs to do next in terms of gaining experience.

"Ideally, I play games. I'd love to do that here, but I'm young and so it might be that I get some games on loan somewhere. It's what Jack Walton did and I reckon I need proper men's football to aid my development." 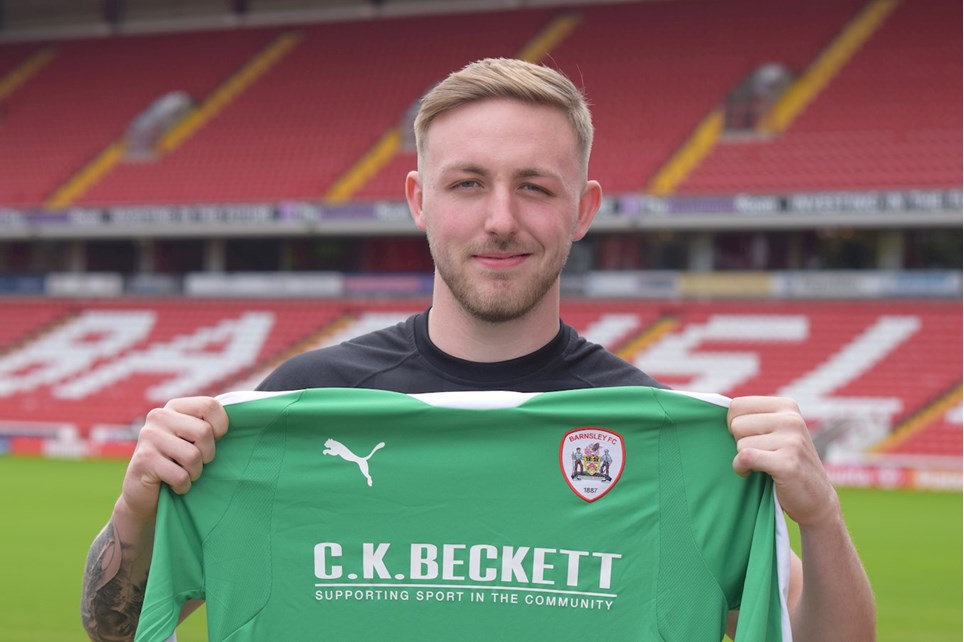 
Barnsley Football Club are pleased to confirm that young goalkeeper Jake Greatorex has signed a new contract with the club. 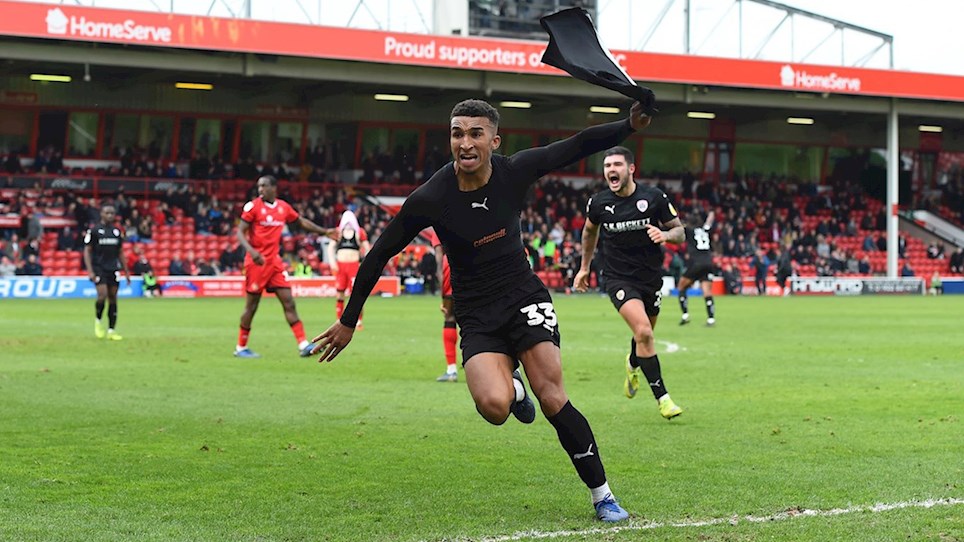