Our midfield maestro's terrific, long-range strike against Scunthorpe United has been nominated for the Sky Bet League One Goal of the Month award.

Yes, the sun was low in the Oakwell sky, but that is precisely why Mowatt chose to shoot from nearly 40 yards, swerving the ball with such accuracy and force that it flew into the net.

As the ball was laid back to him, Wootton knew what to do, clipping his shot on the stretch with the outside of his right boot. It spun instantly away at pace and nestled in the far corner.

What a way to score your first Sky Bet EFL goal in more than three years and secure your side’s first away win of the season – a free-kick of whip and dip that found the net in a hurry.

VOTING IS OPEN FROM 6AM TOMORROW ON SKYSPORTS.COM
VOTING CLOSES ON MONDAY 11 MARCH
ALL WINNERS WILL BE ANNOUNCED ON FRIDAY 15 MARCH 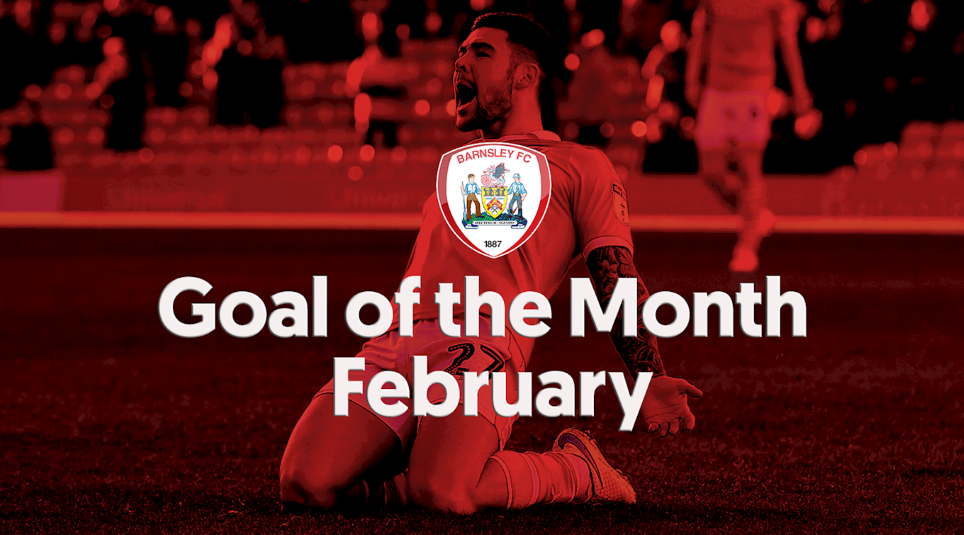 Alex Mowatt's strike voted Goal of the Month for February!


The midfield maestro wins the monthly award for his stunning 35-yard hit against Scunthorpe United at Oakwell.