Ryan Hedges was delighted to get a first full cap for his country on Wednesday night, earning himself 'Man of the Match' recognition in the process.

Reds winger Hedges has featured for his country before, but this particular performance will be one to remember. The 23-year-old was named ‘Man of the Match’ by BBC Sport after playing the full 90 minutes and looking dangerous throughout.

Speaking to barnsleyfc.co.uk, Hedges said: “I’m buzzing to have played the full 90 and to get another cap for my country. I’m proud every time I pull the Wales shirt on, it will always be an honour.

“Growing up, I lived only 15 minutes from Wrexham, so it was so good to play up here. A lot of my family were here to watch me, lots of people that I grew up with, it was nice and I know as well as myself that they are really proud of me. I knew the day before I was starting so it was hard to keep my mouth shut and not tell everyone, but they were coming no matter what.”

With the Welsh managed by legendary left winger Ryan Giggs, it's a real boost for Hedges who shares both forename and position with the former Manchester United hero.

Hedges explained that he was told to go out and enjoy himself and felt satisfied with his contribution to the 1-0 victory. 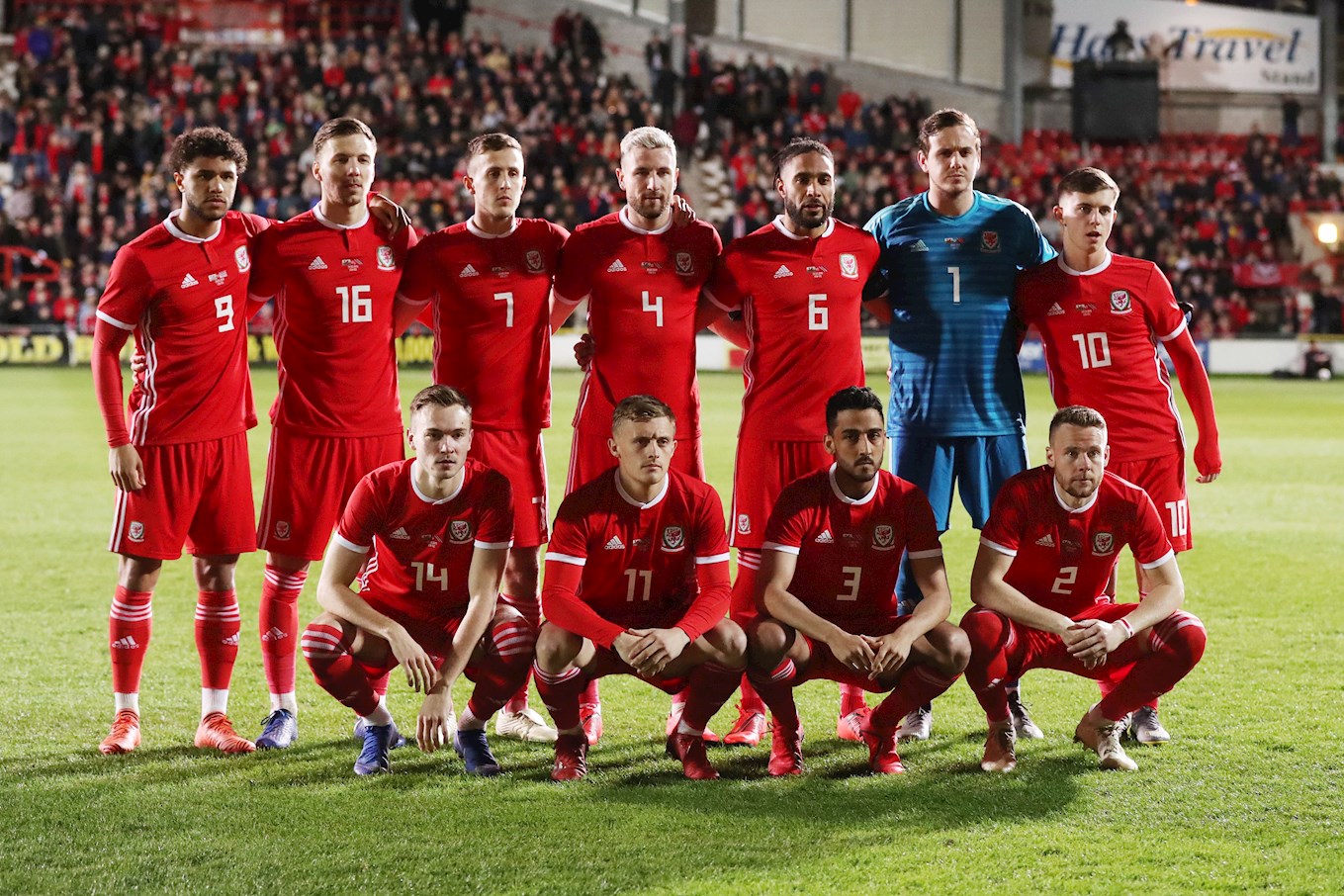 The former Swansea man explained: “He (Giggs) told me to enjoy it, said I have worked hard to be here so go out and enjoy it. I wanted to keep that mind-set but also I took it really seriously, I wanted to win and play well.

"After the game, the Gaffer said I did well which was nice to hear. He'd asked me to keep getting balls into the box so I did that as much as I could.

“It was also nice getting recognition with the BBC awarding me ‘Man of the Match’ but now it’s all about Sunday so I hope I can get some minutes. I need to keep it up and press on from here."

It was double delight for Barnsley, with Ryan joined on the pitch in the second half by his club captain.

“Playing with Davo was class as well. It was good for him to get on and get his first cap, it’s thoroughly deserved, he did well and kept another clean sheet. We get on really well so it’s nice to come away with him.”

International Duty for Bradshaw and Hedges!


Barnsley duo Tom Bradshaw and Ryan Hedges have been called up to the Wales squad.