Barnsley make the short trip to Doncaster Rovers on Friday evening in another crunch clash at the Sky Bet League One summit, and we’ve got it covered here in our big match preview.

Both sides drew on Tuesday night; the Reds were held to a 0-0 draw with promotion rivals Sunderland at Oakwell, while Donny claimed a share of the spoils at a rejuvenated Blackpool, who are also making a late bid for the play-offs.

Daniel Stendel’s side have an opportunity to put a real marker down at the Keepmoat Stadium, knowing that victory will open up a seven-point gap to the Black Cats, while also cutting Luton Town’s lead at the top to just two points. 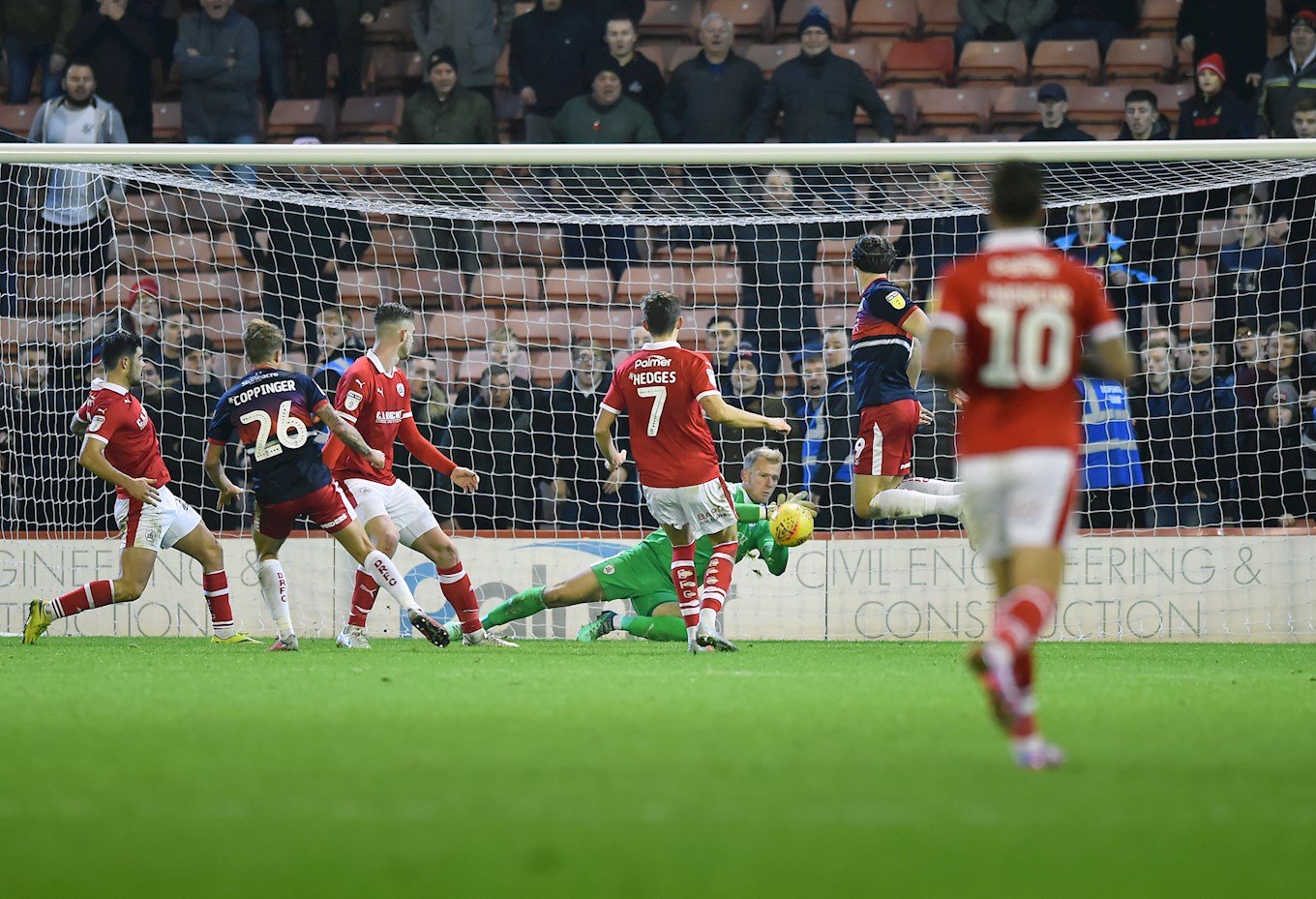 However, Rovers haven’t lost at home in the league since October – a 1-0 reverse against Sunderland – but subsequently picked up 21 points from their next nine home games.

With just nine fixtures of this gruelling season remaining, the Reds are on course to achieve what was set out before a ball was even kicked and another three points against our Yorkshire rivals will continue the momentum generated by a 17-game unbeaten run.

Crucial to this incredible form is goalkeeper Adam Davies, who has kept five consecutive clean sheets, ten over the course of this run and 18 in all competitions this campaign.

The skipper has been instrumental for Stendel and has proved to be the bedrock for the foundations of League One’s meanest defence that has conceded just 28 goals all season.

Barnsley are still without midfielder Cameron McGeehan and forward Jacob Brown, who are serving the last of their respective three-match suspensions following our 3-0 win at Southend United a fortnight ago.

Our hosts, meanwhile, have suffered a slight dip in form in the past few weeks and have failed to win any of their last five league games since their Emirates FA Cup fifth round exit to Crystal Palace. 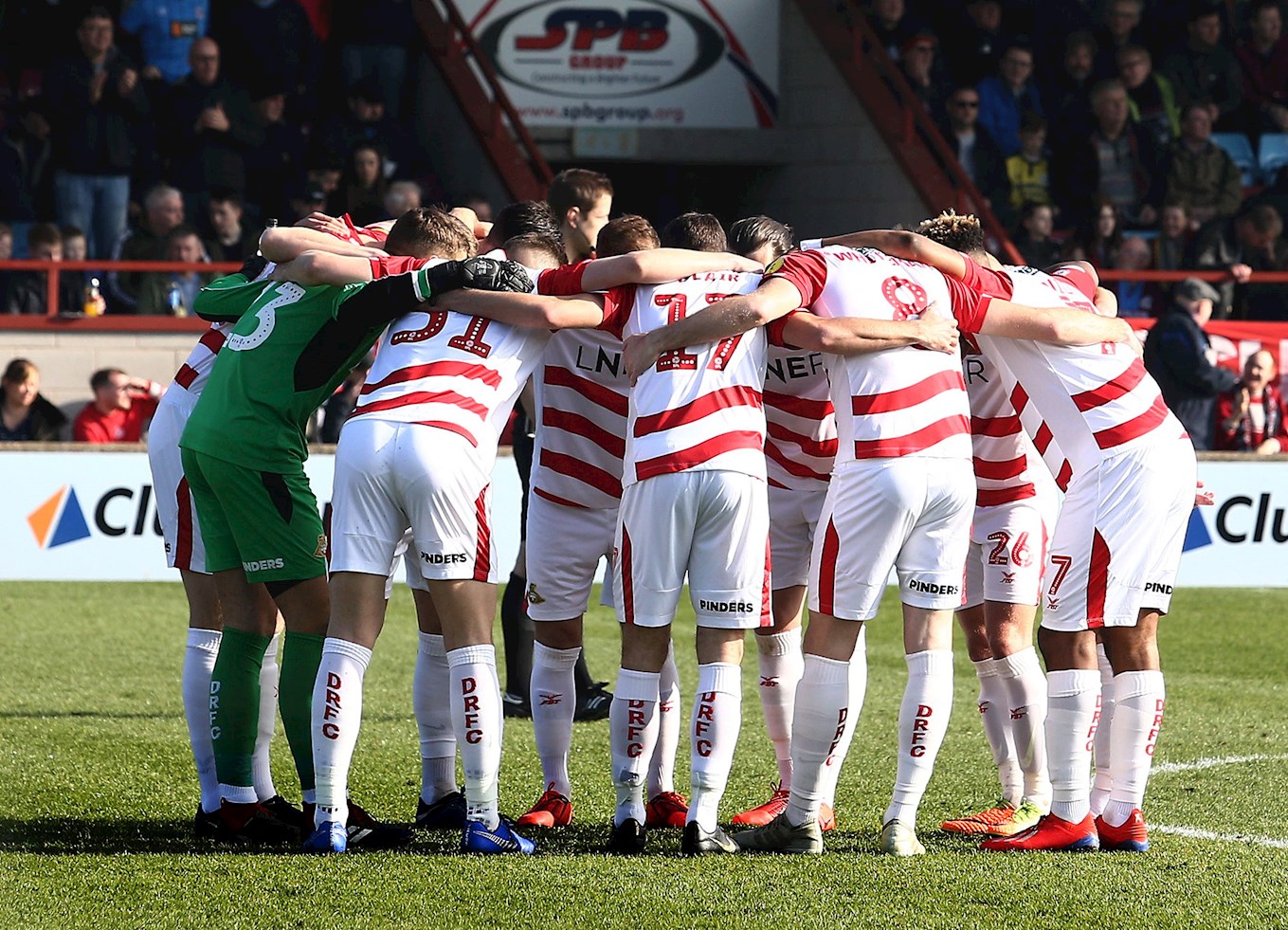 Defeats against lowly Shrewsbury Town and AFC Wimbledon, coupled with draws against Scunthorpe United, Charlton Athletic and Blackpool have seen Doncaster’s place in the top six come under threat by potential late-comers.

Peterborough United have been in contention all season, but the Seasiders and Coventry City – both of whom will visit Oakwell before the campaign draws to a close – are eager to crash the play-off party, and will be hoping to take advantage of any potential slips from Rovers between now and 4 May. 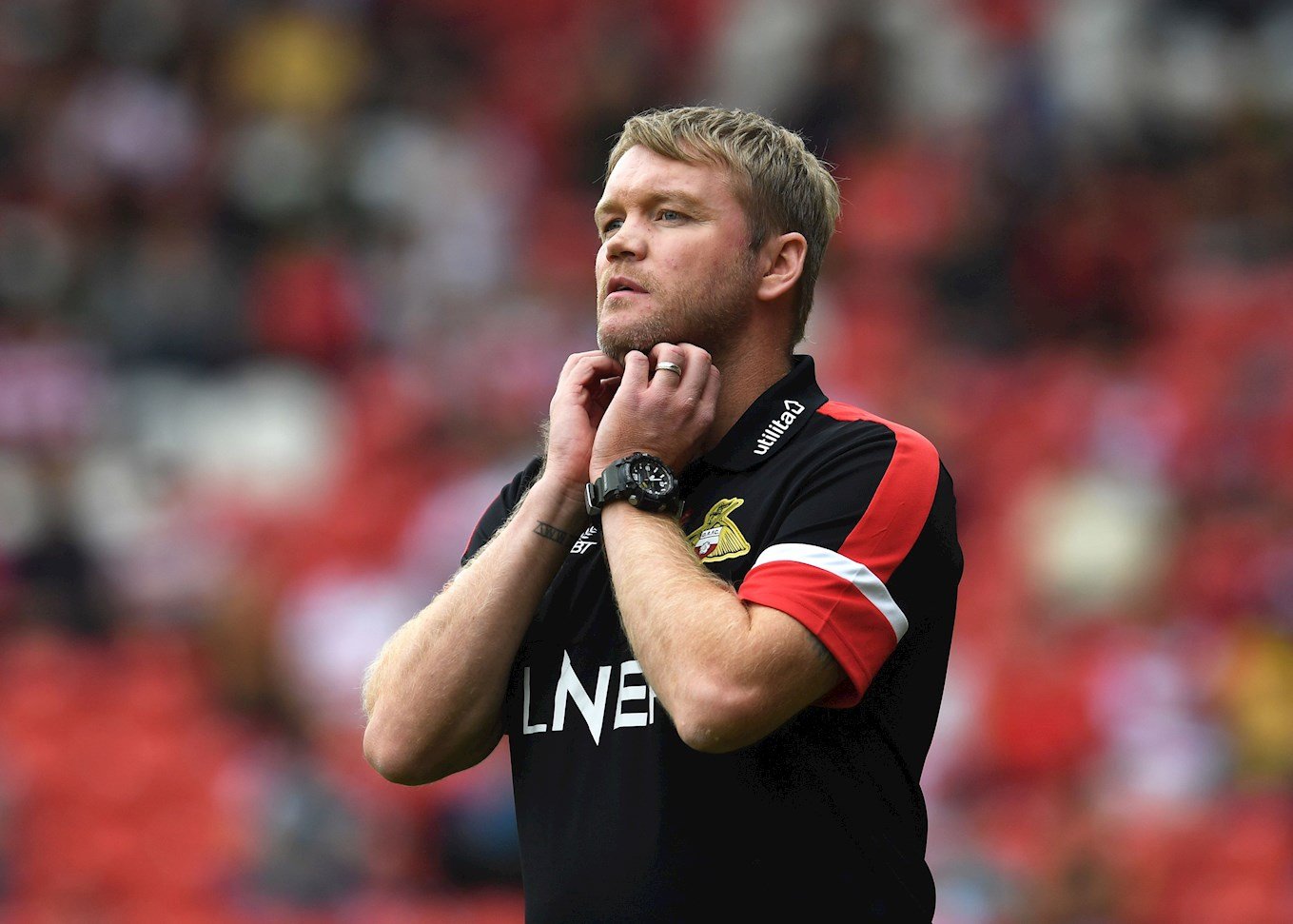 In the dugout at the Keepmoat is ex-Reds’ midfielder Grant McCann, who took charge of Donny in June 2018. The former Northern Ireland international played for Barnsley between 2006 and 2008 after arriving from Cheltenham Town, initially on loan before making his deal permanent.

After leaving Oakwell, the 38-year-old enjoyed successful spells with Scunthorpe and Peterborough – winning promotion, via the play-offs, with both clubs before retiring in 2015.

This will be the 75th meeting between the two sides in all competitions and it’s fair to say that it has been an evenly matched fixture over the years. Barnsley have won 24 compared to Doncaster’s 27 victories, while there have also been 23 draws – the most recent of which was earlier this season.

Cauley Woodrow rescued a point for the Reds back in November after Herbie Kane had given McCann’s side the lead in a thrilling encounter at Oakwell.

In order for Barnsley to keep the pressure on those around them – and keep the race for promotion firmly in their own hands – they’ll have to do what they’ve not managed to achieve in four visits to the Keepmoat: win.

Danny Haynes was the hero back in January 2011 as he scored twice in front of a rapturous away end – his first goals after arriving from Bristol City earlier that month. 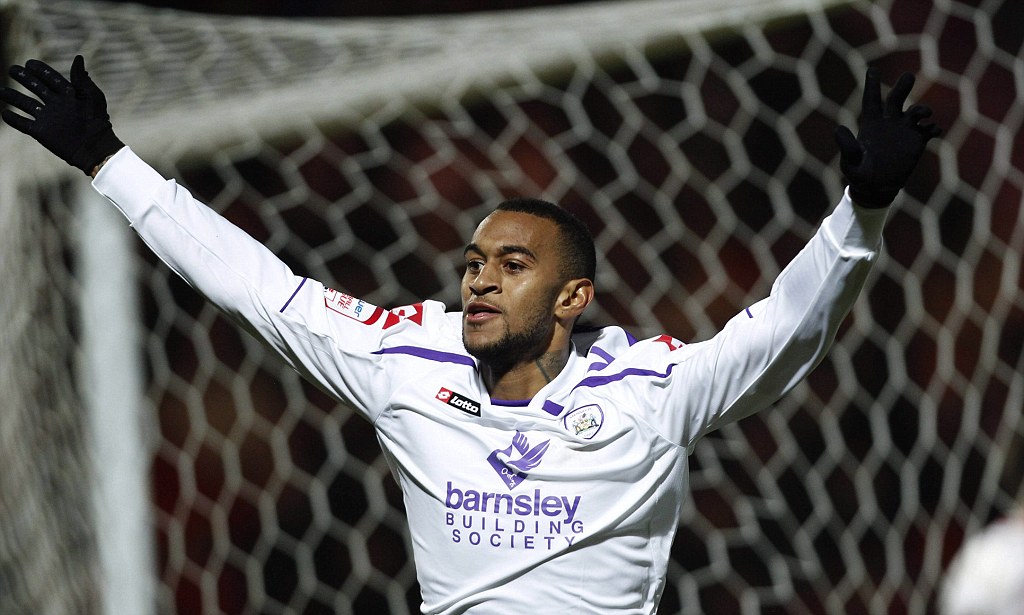 Doncaster have won three of the four meetings on home soil since then, with Richard Chaplow scoring a last minute winner last time out in October 2015.

Tickets for this fixture are still on general sale but only a few remain, so if you wish to attend this crucial Yorkshire derby contact the Reds Superstore or order online.

Due to broadcast restrictions, this game will not be available to view on iFollow Barnsley but any supporters not attending will be able to watch LIVE on Sky Sports. Kick-off at the Keepmoat Stadium is at 7:45pm.