Adam Davies made his Welsh debut this week and we caught up with him to get his thoughts on the momentous occasion.

It was a special night for Barnsley FC captain and number one, Adam Davies on Wednesday, as he finally made his international debut for Wales.

'Davo' was rewarded for his stunning Reds form this season with a first international cap at the Racecourse Ground in Wrexham. Ryan Giggs’ side faced Trinidad & Tobago in a friendly match, which saw the hosts run out 1-0 winners.

Davies played the second 45 minutes, giving the on-looking 10,000 crowd a taste of what he can do. Albeit a relatively quiet game for the 26-year-old, he still loved every minute and was proud to finally pull on the national shirt.

Davies told barnsleyfc.co.uk: “I've been in and around squads with Wales for a few years now but to actually pull on the jersey and make my debut, it was a really proud moment for me.

"Every boy's dream as a footballer is to represent your country.

"I was honoured to get that opportunity at last and it was really special for my family to see too." 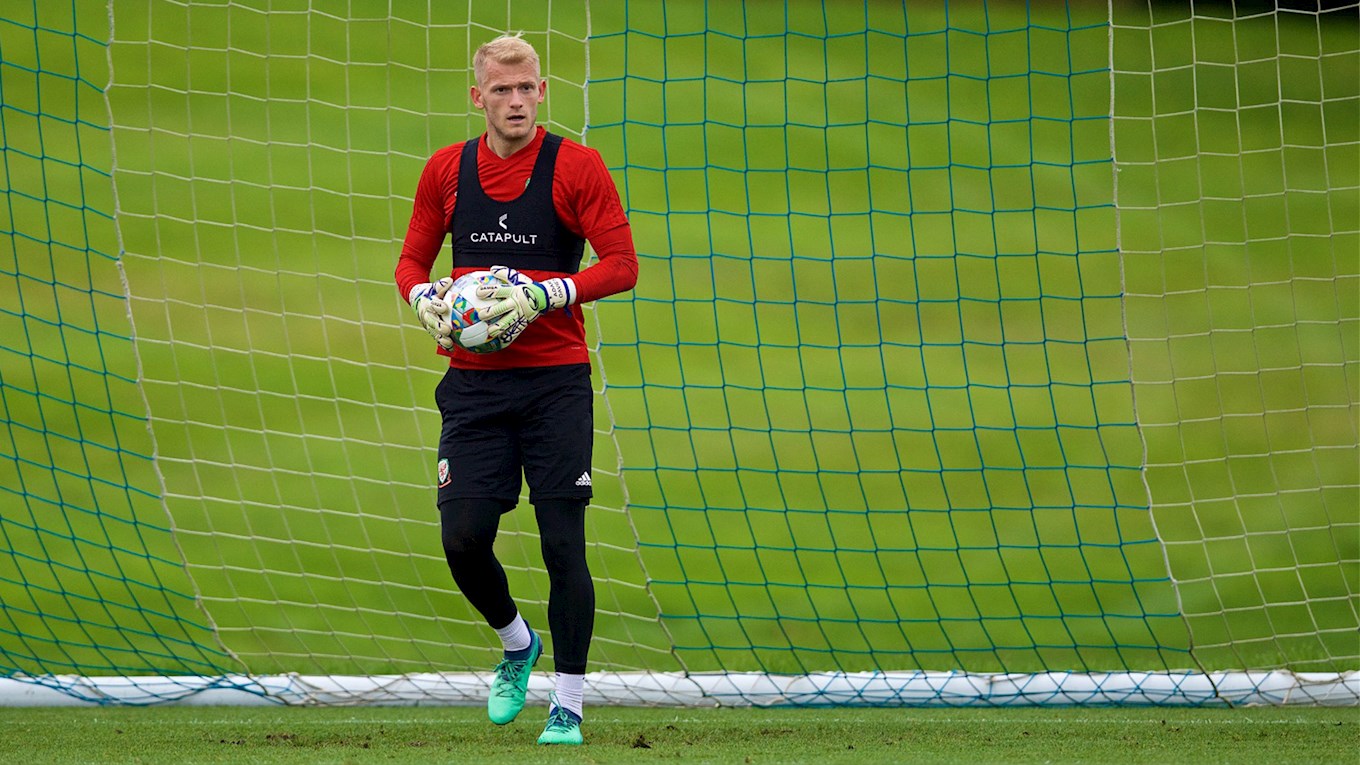 With a European 2020 qualifier against Slovakia coming up next on Sunday, it means the skipper misses Barnsley's fixture with Walsall this Saturday.

The big man admits it's frustrating that he won't be involved, but tells us he has full confidence in whoever gets the nod in the West Midlands this weekend.

He told us: "It's part and parcel of international football in terms of us being in League One I suppose, no international breaks.

"I would love to be playing Walsall but I'm sure that whoever wears the gloves for us on Saturday will not let us down. I work with Jack (Walton), Jake (Greatorex) and Henry (Kendrick) day in, day out, and they're all talented young 'keepers."


Three Barnsley players have been named in the Wales squad to face Mexico at the end of May.