The Reds' captain and number one had a stellar month of February in goal and his form has been recognised in the nominations for Sky Bet League One Player of the Month.

The nominees for February are:

Simon Cox (Southend United)
Produced League One’s outstanding individual performance with the hat-trick which rescued a 3-3 draw for his side from 3-0 down at home to Portsmouth. Clever and hard-working, he managed four goals and an assist in five games.

Adam Davies (Barnsley)
That Barnsley went unbeaten through February was largely down to Davies’ shot-stopping ability and leadership. Brilliant in the 0-0 draw at Portsmouth in which he saved a penalty, he conceded just one goal from open play in five games, earning three clean sheets.

Aiden McGeady (Sunderland)
Four goals in six games for the Irishman who continues to treat League One to his skills. Most impressive is his consistency as they were spread over five games, with the highlight being a sumptuous free-kick at Bristol Rovers.

Harry Souttar (Fleetwood Town)
The 6ft 7in defender has made an impact in keeping with his size. With no previous EFL experience, the 20-year-old Stoke loanee was outstanding in the air and composed on the floor as Fleetwood kept three clean sheets in four games.

ALL WINNERS WILL BE ANNOUNCED ON FRIDAY 8 MARCH 2019 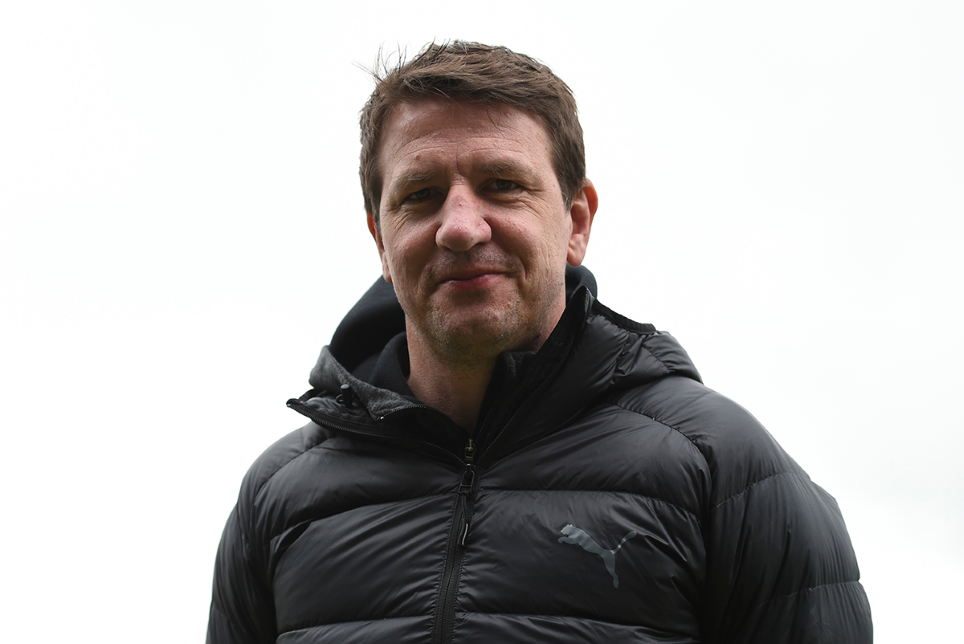 Daniel Stendel up for Sky Bet League One Manager of the Month award!


After another unbeaten month for his Barnsley side, Reds Head Coach, Daniel Stendel has been nominated for the Sky Bet League One Manager of the Month award.