The Reds forward notched his 5th goal of the 2018/19 season and was in a naturally happy mood when he spoke to the press at the Banks's Stadium.

After coming up trumps in the final minutes at Walsall on Saturday, goalscorer Jacob Brown spoke to iFollow Barnsley.

To grab a late winner was something he was struggling to make sense of.

“I don’t really know how to sum it up to be honest,” he explained, post-match.

“It wasn’t the best of games, especially from myself personally. But then to score that, right at the end, I just can’t believe it.

“They were pressing us and did a great job in breaking on us. It’s difficult to get your own game going when it’s like that. 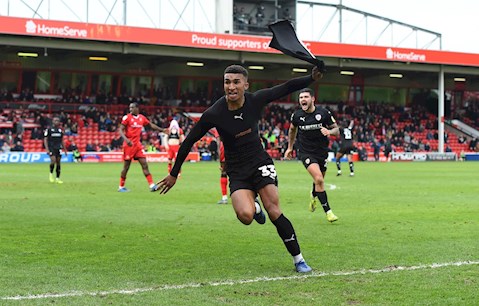 In a match that could have gone the other way, with hosts Walsall passing up a handful of decent opportunities, Barnsley struck at the death to break their hearts.

Brown admitted the result was a big one and described the 'never-say-die' attitude amongst the squad.

“That’s the way that we are as a team, we keep going until the end, we never give up. Whether we’re behind or level, we’re going to be going for it until the final whistle.

“It’s a massive result, every game is big now.

“The pressure isn’t on us, it’s on those trying to catch us. If we keep on winning, it will take a lot for us to be caught.” 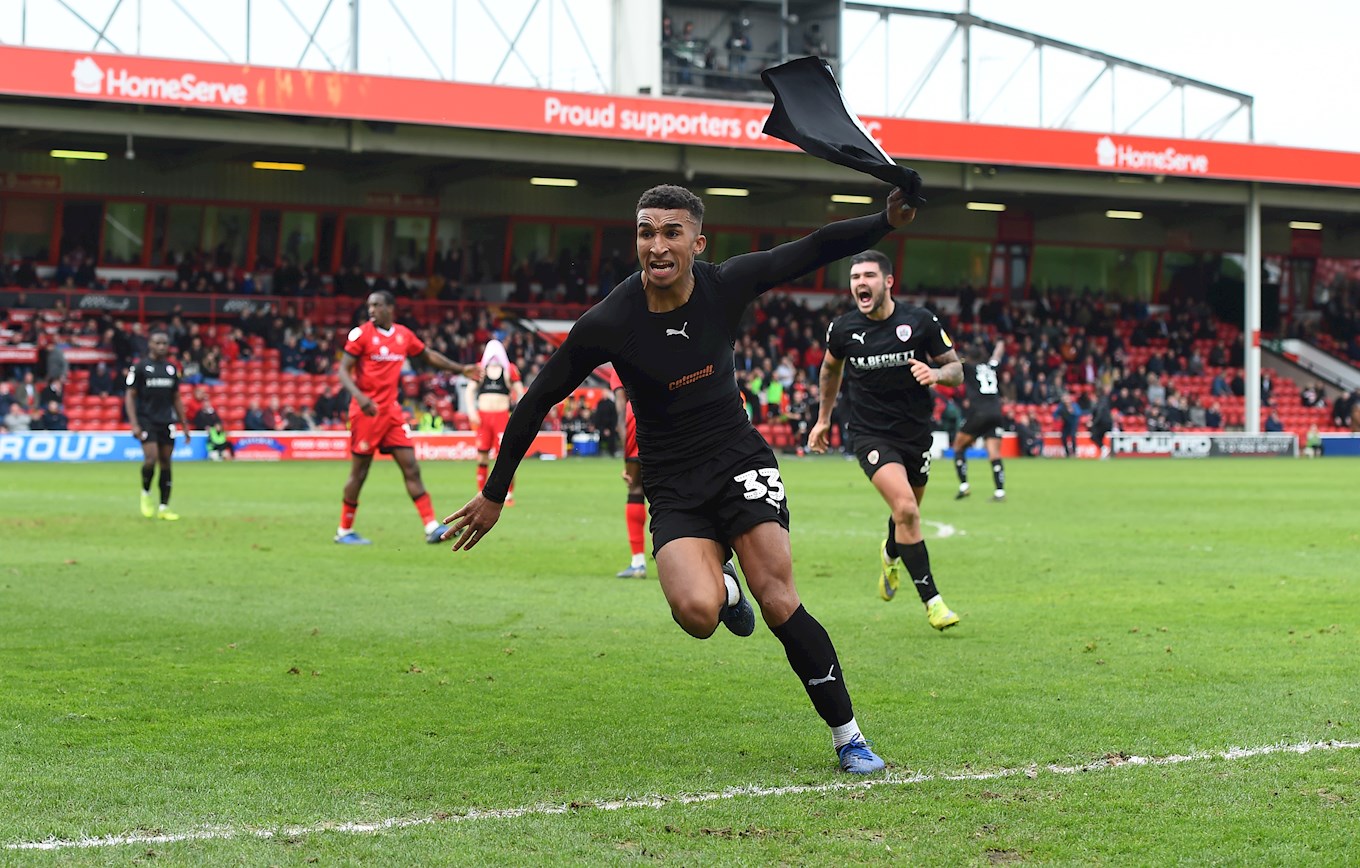 There were wild scenes in the away end with 1,000 Reds supporters celebrating another three points.

Brown referred to his previous appearance, also shown live on TV when he was sent off in the 3-0 victory at Southend.

“I just took my top off and headed towards the fans. But they’d already got the same idea so we ended up just coming together and it was mental.

“That’s why we play football. The feeling after that goal went in, it was amazing and just shows the highs and lows that football gives you.

With seven games remaining in the Sky Bet League One season, the Reds are now four points clear in the second automatic promotion spot.

But Jacob was quick to point out that whilst Saturday was another positive step forward, the focus remains on taking it step by step, and not getting carried away.

“We’ll keep taking each game as they come, there are still seven games left to play and we have to continue to keep on fighting for what we want.

“But this result puts us in a good position.

“We’ll rest up and come back fighting again next Saturday against Coventry.”