Barnsley FC Ladies progressed to the Sheffield and Hallamshire County FA Cup final after a 3-0 victory over Worksop Town Ladies.

Goals from Sophie Bell, Hannah Campbell and Drewe Greene were enough to see Chris Hamilton’s side through to the showpiece event at Rotherham United’s New York Stadium in May.

Having beat higher league opposition in Sheffield FC to reach the semi-final stage, the Reds were strong favourites heading into their last four tie against Worksop’s Tigresses.

In fact, the eventual margin of victory could have been far greater had Barnsley taken their opportunities, with Hamilton insisting after the game that his team needed to be more “clinical in front of goal”.

The Reds are back in league action on Sunday when they travel to leaders Burnley in the FA Women’s National League. 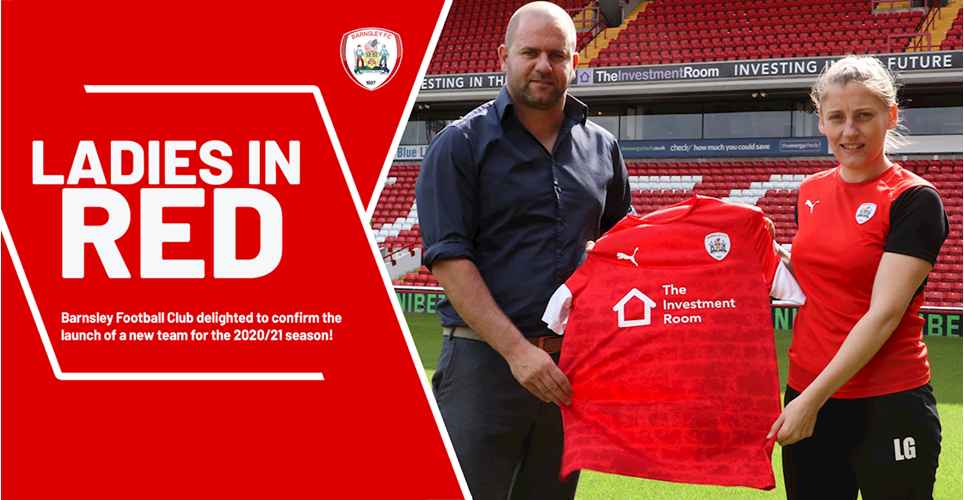 
Barnsley FC are delighted to announce that Barnsley FC Ladies will be entering an official team into the open age section of the Sheffield and Hallamshire Women’s and Girls’ League for the 2020/21...


Barnsley FC and Reds in the Community believe no children should be going hungry and have teamed up to help support youngsters in need of help during these difficult times. 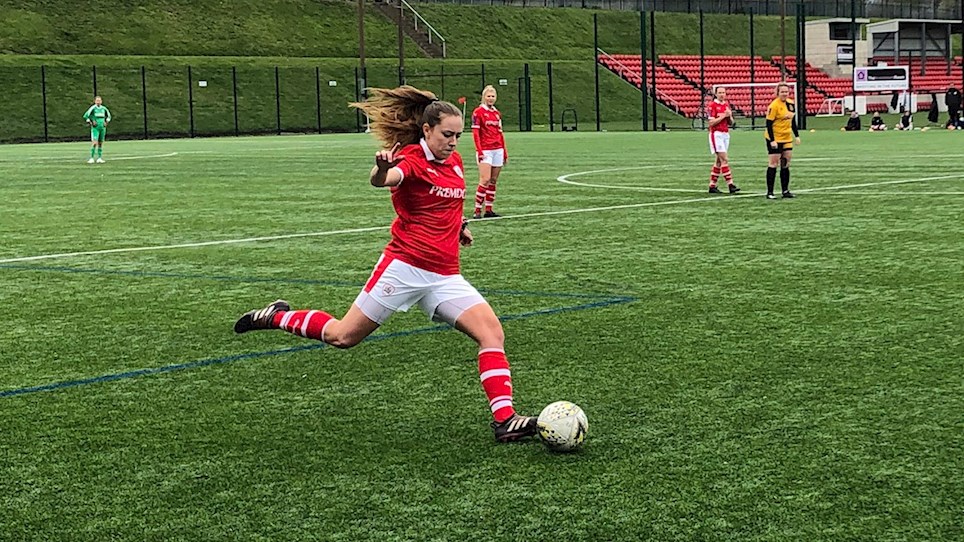 
Barnsley FC Ladies recorded back to back victories after a 2-1 victory at home against Norton and Stockton Ancients. 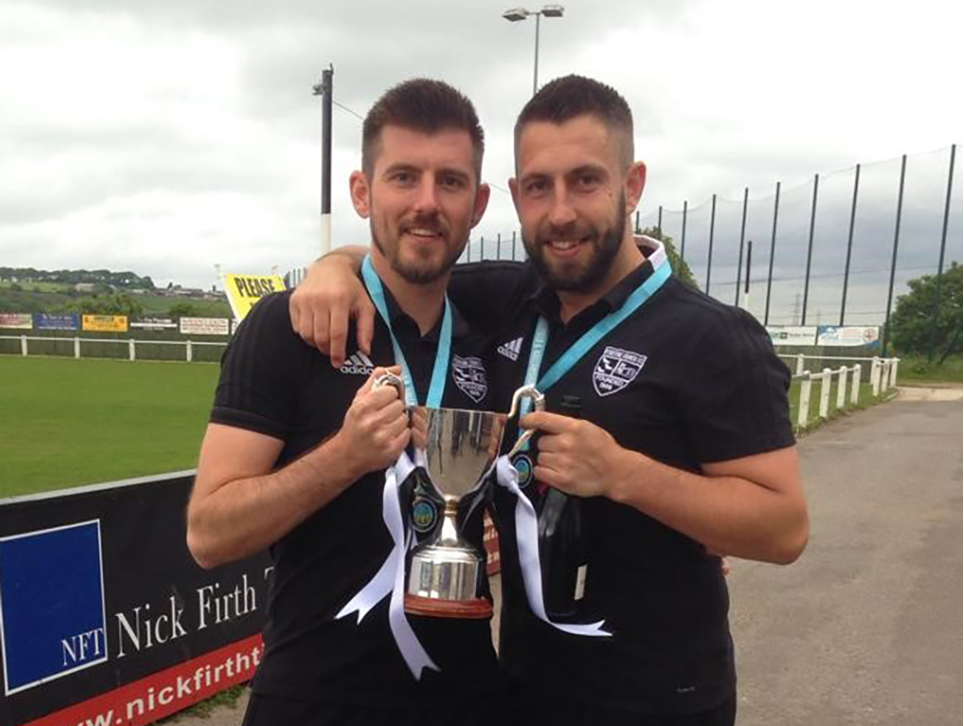 Penistone Church stalwart hangs up boots after season of success!


Barnsley FC and Reds in the Community believe no children should be going hungry and have teamed up to help support youngsters in need of help during these difficult times.


Barnsley Football Club is giving away training wear from the 19/20 range to local sports clubs and secondary schools in the area.


Following months of frustration and paused front line delivery, Reds in the Community this week is gearing up to a phased return back to normality. It will do so by relaunching its 'Short Breaks...