The Reds welcome Stanley to Oakwell this Saturday for a 3pm kick-off in Sky Bet League One and we've got it covered in our big match preview.

After another stunning performance last time out - the Reds eased to a 3-0 victory in Southend on Saturday lunchtime - Daniel Stendel's side are back on home soil this weekend with Accrington the visitors to Oakwell.

That success in Essex came despite losing Jacob Brown to a red card in the 35th minute of the game. In the second half, Barnsley came out and blew away their hosts regardless of their light number. 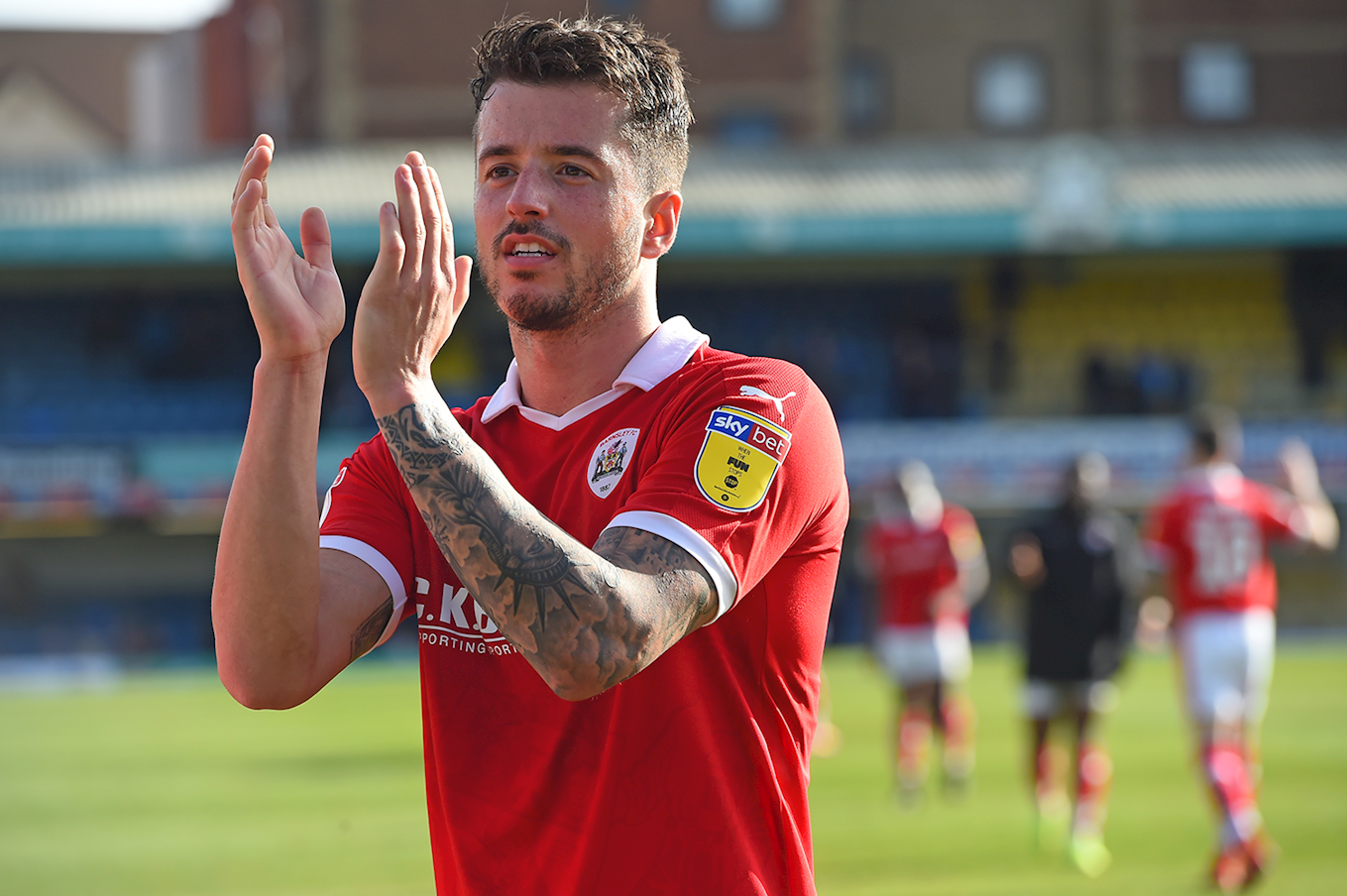 There are no further injury issues for the Reds going into this one. Ben Williams returning to full training this week, but following an FA charge, Cameron McGeehan will sit out the next three games.

Our opponents on Saturday arrive in mixed form of late, with just one victory in their last four league fixtures. They went down 2-1 to Blackpool in midweek which was their fourth consecutive home game.

You have to go back to December 22 for their last away win. That was a 3-0 thumping of Plymouth Argyle. 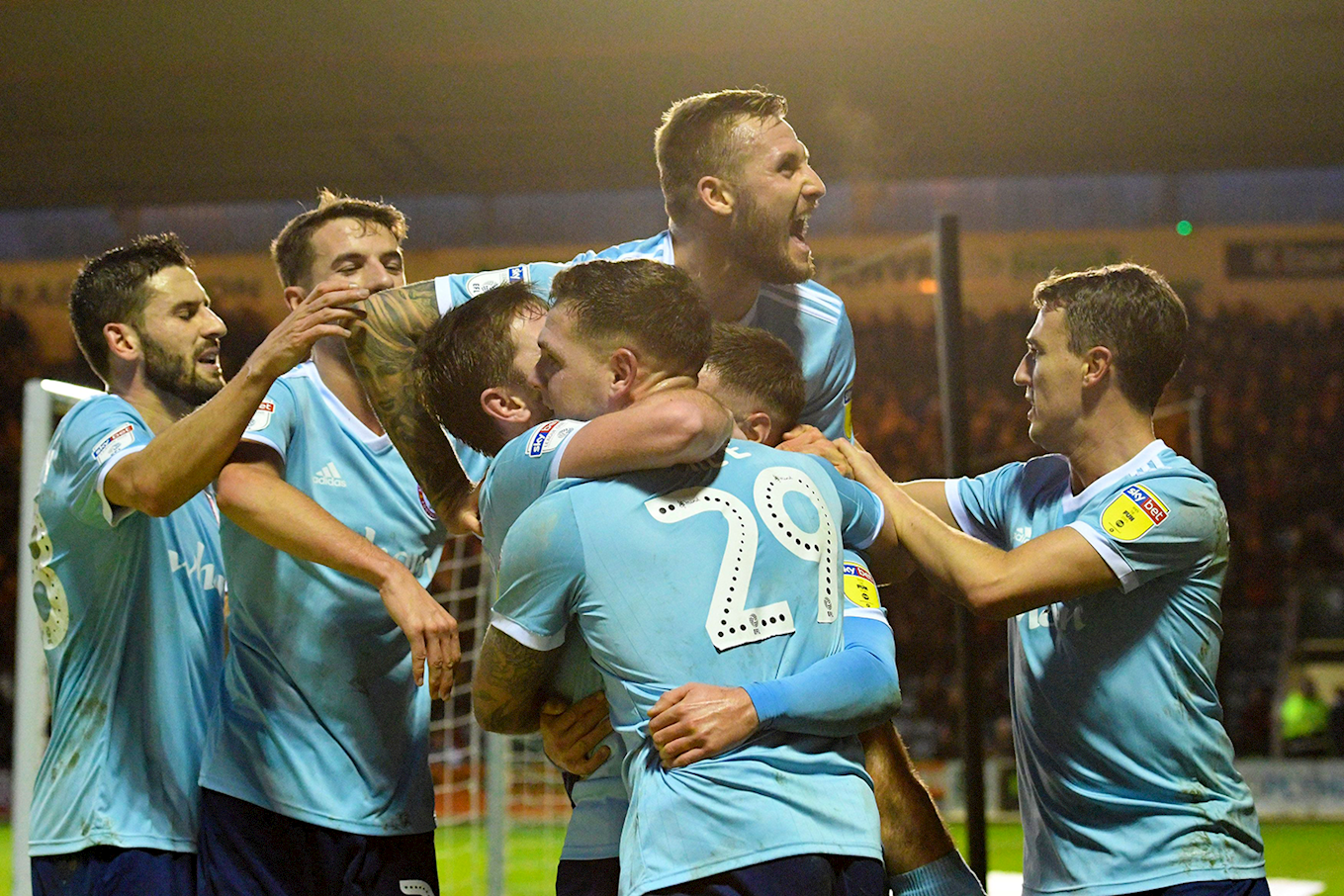 Stanley are currently 15th in Sky Bet League One and just four points above the dreaded relegation zone.

He joined Accrington Stanley first time around, in 1999, with them then playing in the Northern Premier League First Division. His 12-and-a-half-year tenure saw the club win three promotions as champions to enter the Football League in 2006. He is also the club's longest ever serving manager. 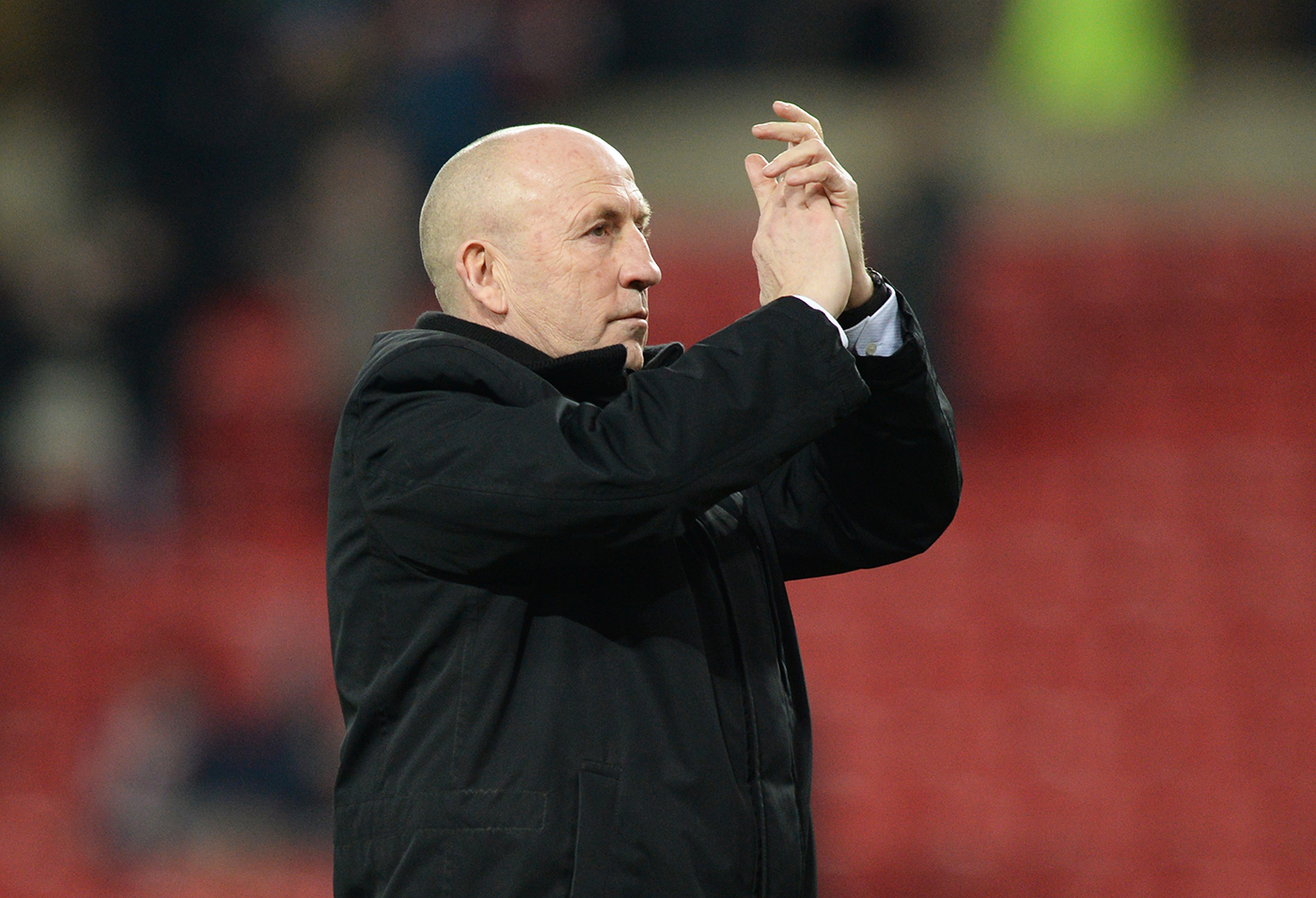 He rejoined Stanley in 2014 and last season led them to the title against all odds, and for the first half of this term, he had them eyeing a potential playoff place, but form has dipped and the Lancashire outfit now face a battle to retain their third tier status.

Both Dale Tonge and Kenny Dougall spoke to the media during the week, reflecting upon the Southend victory and looking ahead to Saturday's game.

You can watch both of their pre-match press conference videos over on our premium video service, iFollow Barnsley.

This will be the 14th meeting between the two sides, if we are counting the original Stanley.

Our meeting earlier this season saw us run out 2-0 winners at the Wham Stadium as Cauley Woodrow and Kieffer Moore notched back on the 17th of November last year. 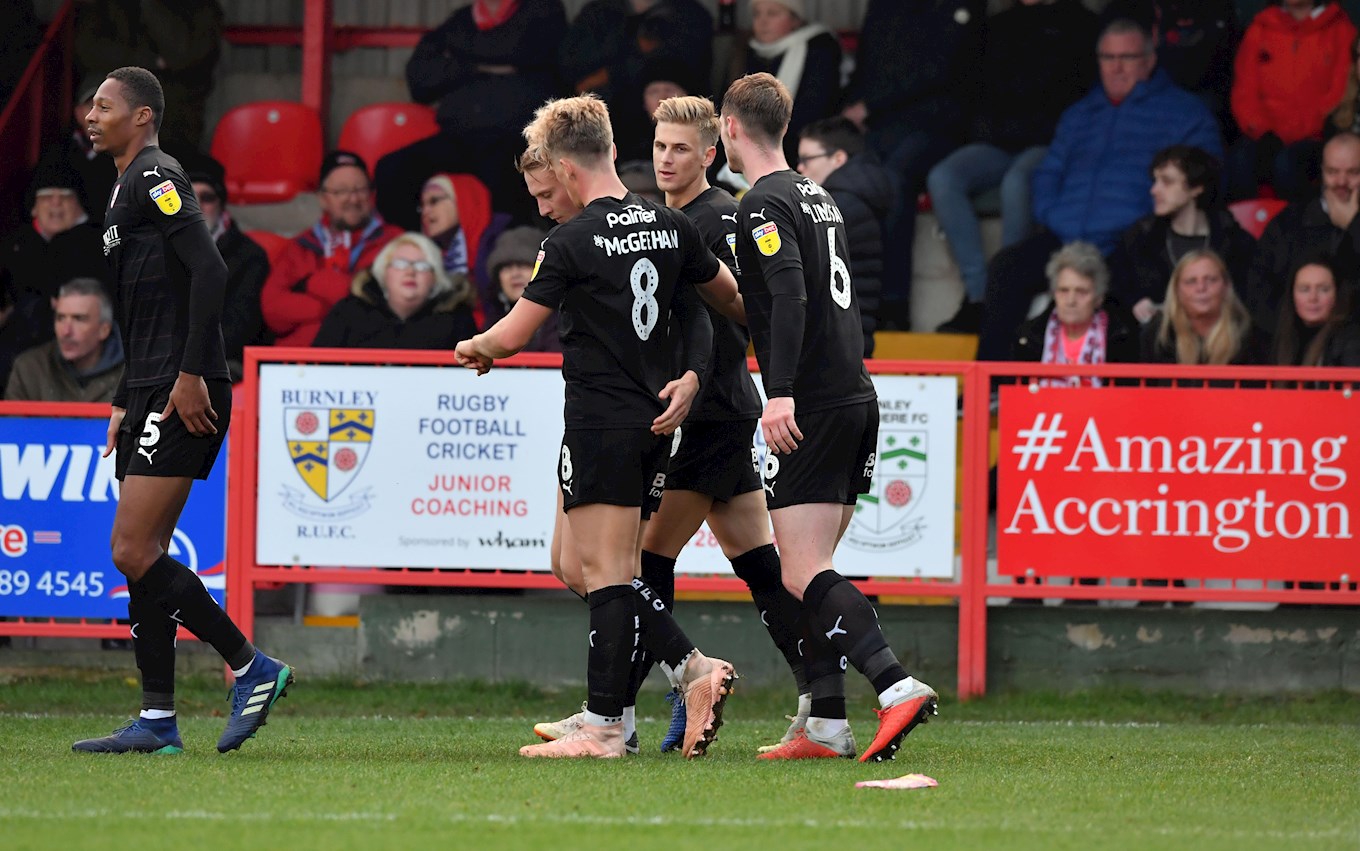 The sides first met back in 1932. The Reds winning 4-0 at Oakwell in a Division Three North clash.

The referee for this weekend's fixture is Dean Whitestone. The Northamptonshire-based official last took charge of a Reds game back in August of 2015 when Barnsley edged Millwall away 3-2. 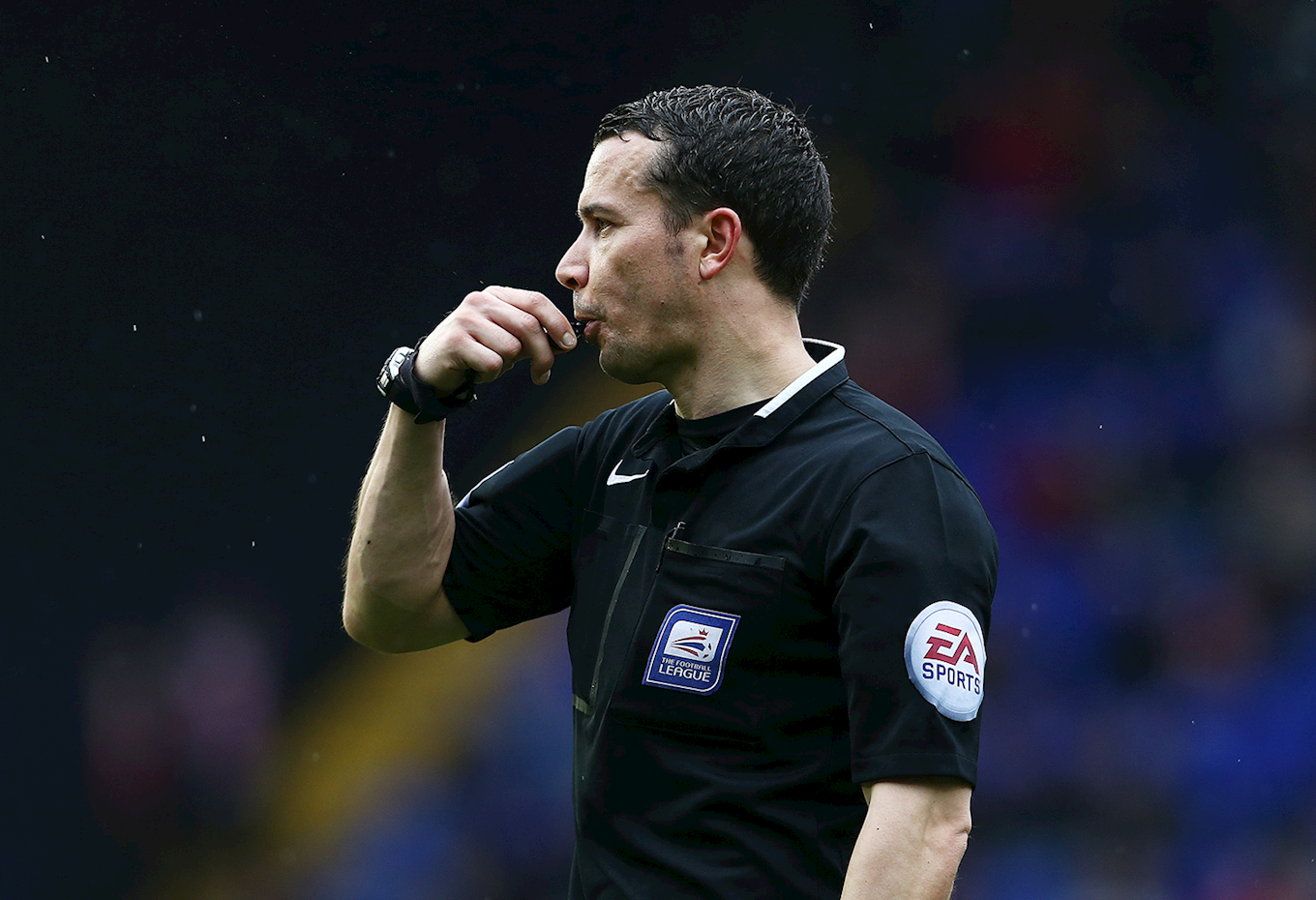 Saturday will be his 30th fixture of the season. He's issued 85 yellow cards and sent off three players.

If you can't make it to the match on Saturday, be sure to tune into LIVE coverage via the Match Centre.

Our commentary team will be on air before 3pm!