Daniel Stendel's Reds will take on Sporting Club Toulon in early July during a pre-season training camp in France.

Currently playing in the third tier of French football, Toulon won the title last season to gain promotion and will play hosts to the touring Reds.

Ticket details will be published as soon as possible. 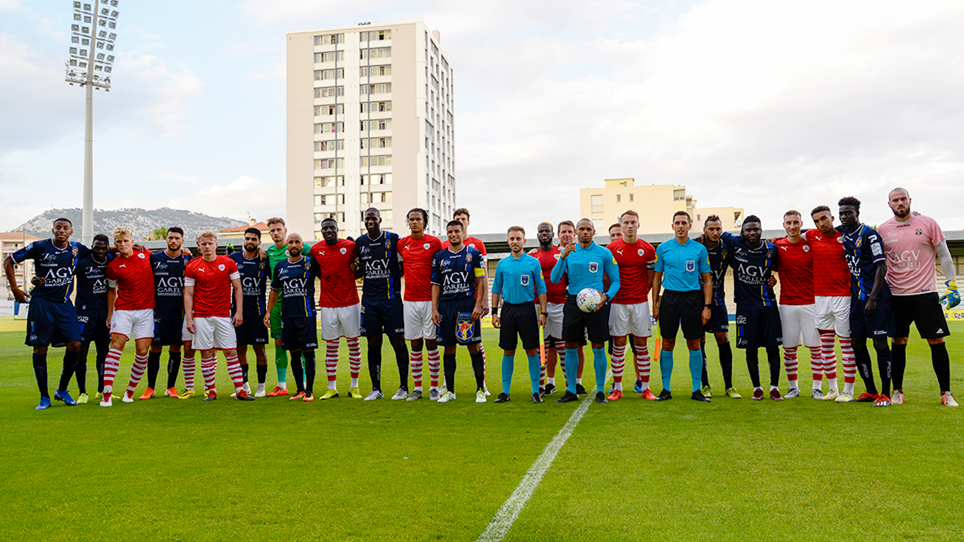 
German midfield maestro Mike Bähre bagged himself a goal in Tuesday night's 4-2 pre-season friendly victory over Sporting Club Toulon and he spoke to iFollow Barnsley in the aftermath to discuss the...