Barnsley Football Club acknowledges a recent report from the Home Office which has since been reported in the local and national media regarding football-related arrests, where racism was reported as an aggravating factor.

Racism will not be tolerated by our club and we are confident that we speak for the entirety of our fanbase and the wider community in condemning any such instances covered in the Home Office report, which detailed the four years between 2014 and 2018.

We can confirm that during the 2018/19 season, we were pleased that our fans brought three complaints to our attention in the correct way, whilst also being disgusted and upset to learn of the incidents. The individuals in question were thoroughly investigated with one banned from attending Barnsley matches by the club, and two further awaiting appearances in court. We want to be clear that as a club, we are proactive on any behavioral wrongdoings at Oakwell, with any racism related incidents being treated as severely as possible.

Working closely with both South Yorkshire Police and the British Transport Police, as a club we are committed to reducing the number of arrests at matches involving our supporters as a whole, but where we feel necessary to do so, the club will work with the police on these matters to ensure a prosecution.

We were involved in the recent inaugural meeting of the South Yorkshire Police Football Supporters Independent Advisory Group, where club Safety Officer, Steve Bailey was in attendance alongside representatives of other clubs, members of SYP and a number of supporters representing each club.

The basic principle being that each club will be represented by its own selected panel of volunteers as well as club safety officers to meet with SYP on football-related matters and provide advice to the Football Unit in the role of a ‘Critical Friend’ to support tactical policing delivery as well as to feed back any observations from fanbases on policing tactics.

Barnsley Football Club are avid supporters of both the Kick It Out and Show Racism The Red Card initiatives, with themed events run via the charitable arm of our club, Reds in the Community.

We have a designated matchday each season that is dedicated to tackling racism and helping to promote equality whilst offering education on the subject matter where necessary. We acknowledge that there can always be more work done, on any topic.

Much of the problem regarding racism is often through a lack of education. Our team at Reds in the Community try to address and tackle that from a very early age through a variety of educational programmes. Doing this through incorporating RESPECT lessons into our school delivery and the Premier League Primary Stars programme, these lessons teach local primary school children about the importance of being fair, kind and respectful to everyone in the community regardless of their background.

Barnsley Football Club and Reds in the Community hosted a Show Racism the Red Card event with two local primary schools at Oakwell in November: https://barnsleyfccommunity.co.uk/inclusion/barnsley-fc-duo-partake-in-show-racism-the-red-card-event/

Social Inclusion is one of four key themes in Reds in the Community's work, alongside Education, Health and Sports Participation. RitC continue to support local refugee side African Tigers with a friendly fixture between the Tigers and a student side being featured on Sky Arts last year: https://barnsleyfccommunity.co.uk/inclusion/ritc-feature-on-sky-arts/

Steve Bailey, Safety Officer at Barnsley Football Club acknowledges the issues brought up in the report but asserts that everyone at the club is determined to keep tackling the problem.

“We believe that as a club we have made great steps and big improvements but accept that there is always more that we can do. We are committed - with the help of The FA, EFL, Kick It Out and South Yorkshire Police - to do all that we can to eradicate this vile issue from the beautiful game.

“We have done, and will continue to show a ruthless attitude to any acts of racism at Oakwell. Those found to have engaged in acts of racism will be banned from attending our matches.

“As a club we would like to thank the vast majority of our terrific supporters who follow us up and down the country with pride and real distinction. And we would ask anyone who witnesses any form of racism to contact the club so that we can deal with it in the correct way.” 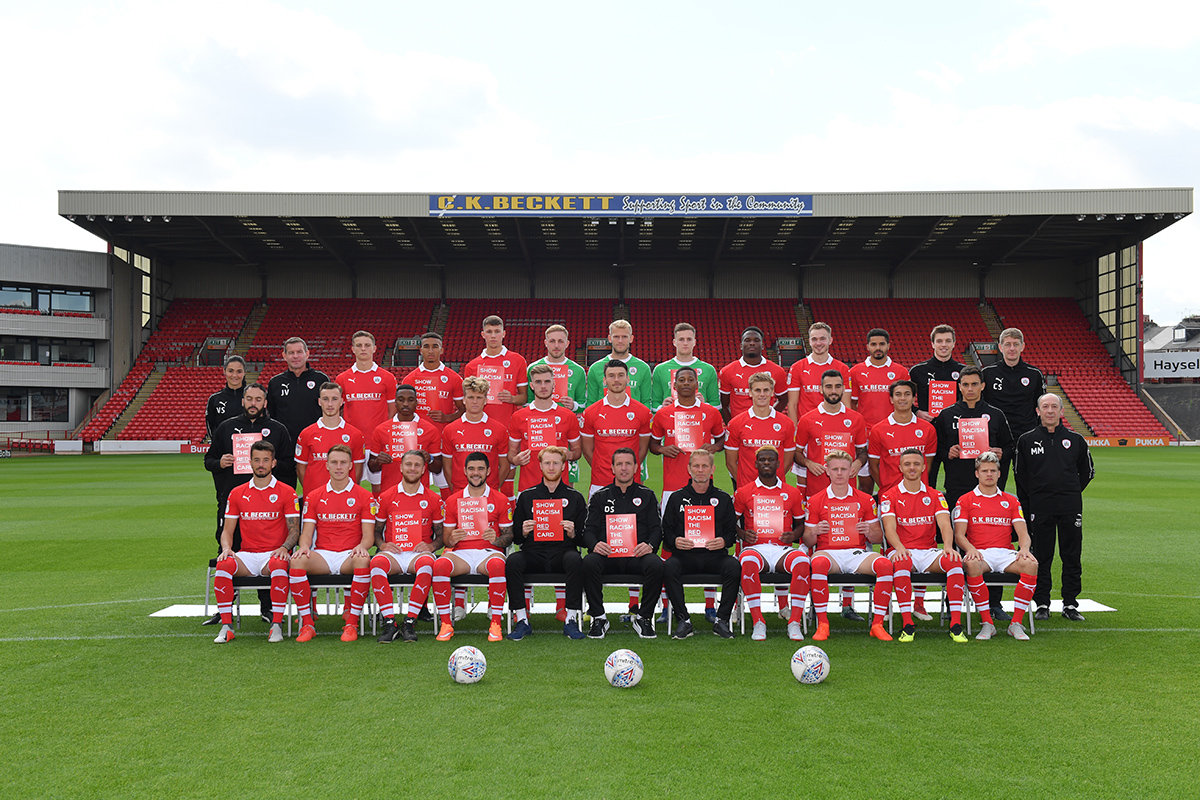 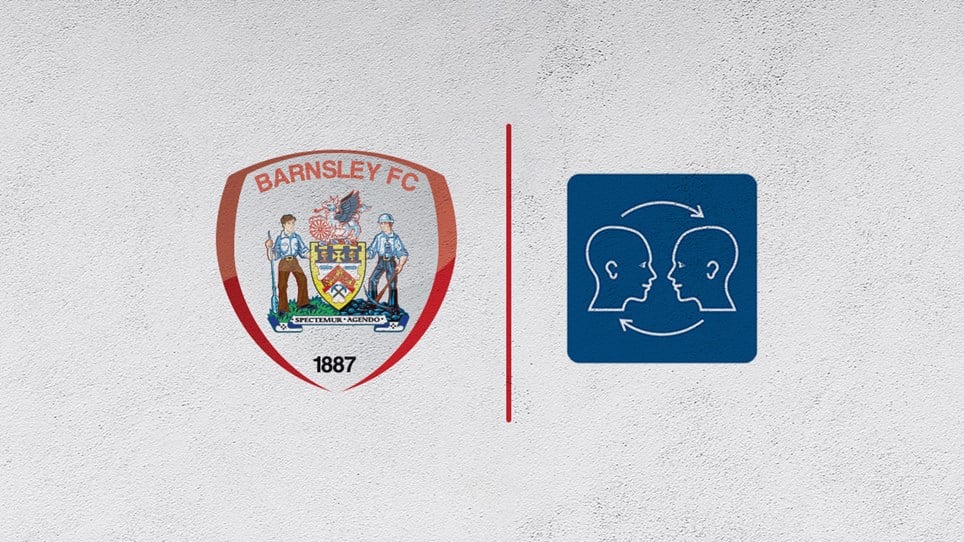 
Reds in the Community are holding open trials for their ground-breaking Shadow Scholarship programme on Saturday 16 October.