After becoming the Reds’ latest summer signing, Austrian goalkeeper Samuel Radlinger spoke to barnsleyfc.co.uk about his decision to come to Oakwell.

Immediately after putting pen to paper at Oakwell, he told us he couldn’t wait to get his kit on and perform in front of the supporters.

“I’m so happy to be here,” Radlinger said, smiling.

“It’s great to be here at this great club, I’ve just had a look at the stadium and it’s beautiful. I can’t wait to wear my boots and my gloves and play here!”

An imposing figure, standing 6’5” inches tall, ‘Sami’ as he prefers to be called is no stranger to playing his football abroad, having already played in Norway and of course, Germany.

Leaving Hannover today after eight years in Lower Saxony might be made slightly easier by the presence of some familiar faces here at his new home.

Radlinger explained: “I’ve worked with Daniel Stendel and Chris Stern before at Hannover so I know them really well, and also Mike (Bähre).

“I made a phone call to Mike before I signed and he just told me I should come here because Barnsley has a lot of good things going on.

“It’s great to meet back up and I’m very excited to be working together with them again.” 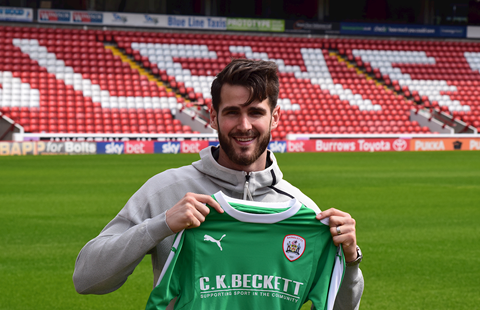 Having played in both the Austrian and German Bundesliga as well as last season in the Norwegian Eliteserien on loan at SK Brann, moving to England doesn’t phase Sami.

The former Austrian U21 international is excited by the new challenge ahead of him and describes it as the latest step on his ‘football journey’, and something he can’t wait to start.

“I’m from Austria, but the last eight years I’ve been on my football journey. I was in Hannover, last year I was away on loan in Norway, which was a good opportunity for me to play there.

“So it is always nice I think to see different countries, their cultures and also to be at nice football clubs, like Barnsley now.

“So I’m very happy now to be in England and to be playing for Barnsley.” 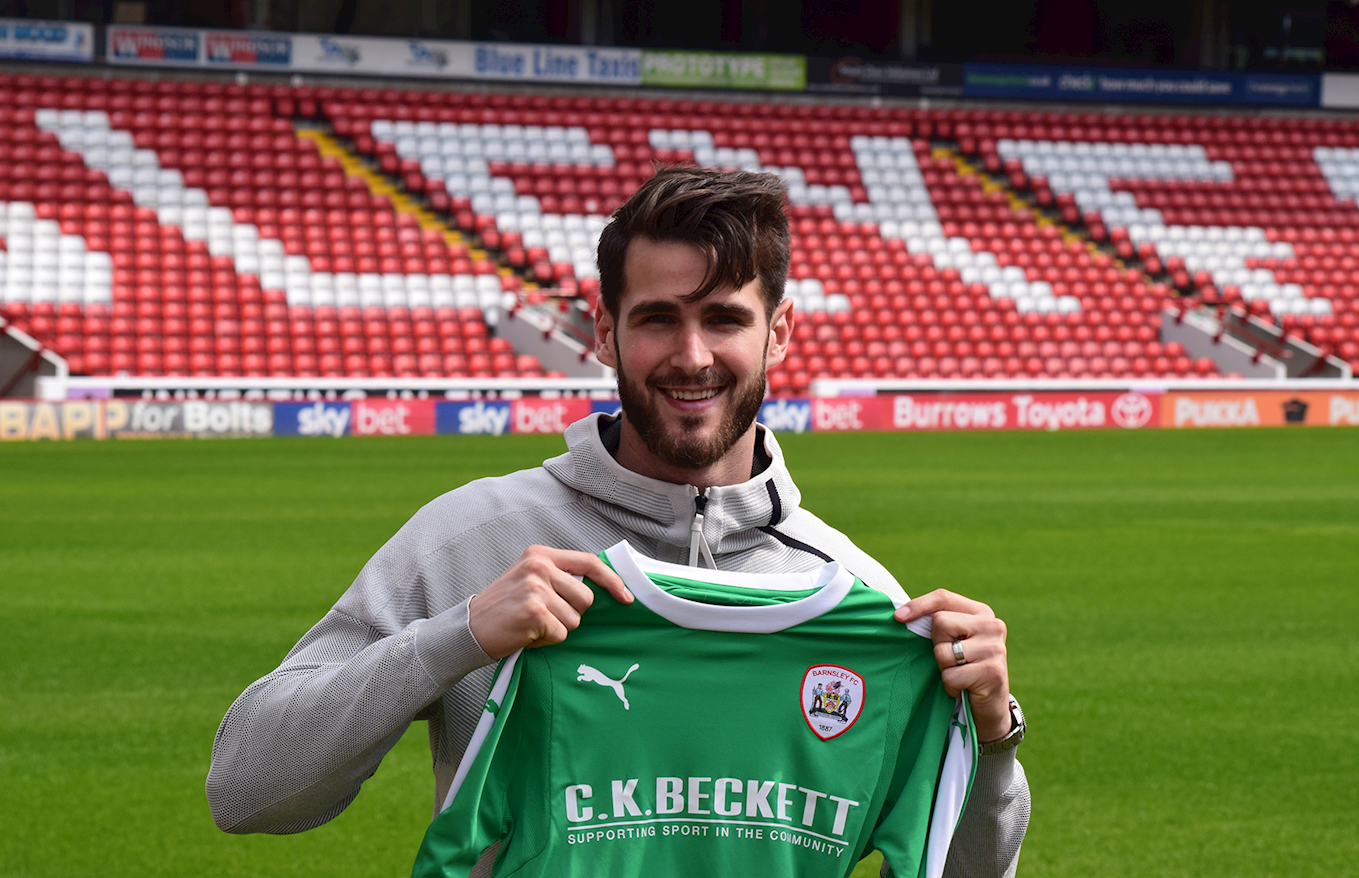 Whilst he’s a happy traveller and has experienced a broad range of football in his career thus far, Radlinger admits that he’s watched English football a lot previously and is looking forward to playing in the Sky Bet Championship where he reckons the atmosphere will be just to his liking.

“I like that the fans are so close to the pitch,” he explained.

“In Germany it isn’t this way. The crowds are unbelievable here and I like to play in these atmospheres.

“I think I know every club in the Championship, but of course I don’t know all of the players!

“We watch a lot of Premier League and Championship games so I’m excited to be involved.”

Closing out the interview, Sami spoke about how the momentum gained by the club after promotion last season is something he expects to help us.

He was certain that having the Reds supporters behind the team will help spur them on to achieve good things during the upcoming 2019/20 campaign.

“There’s positive energy at the club I can feel and when you come out and see the crowds and they’re right behind you cheering you on, it’s an unbelievable feeling.

“When you are in the game and maybe you need a goal and the fans they are pushing you, it can make a big difference.

“I come here knowing how the gaffer wants to play and I think I fit his philosophy, and together then with our supporters, I’m sure we will have a good time together in Barnsley.” 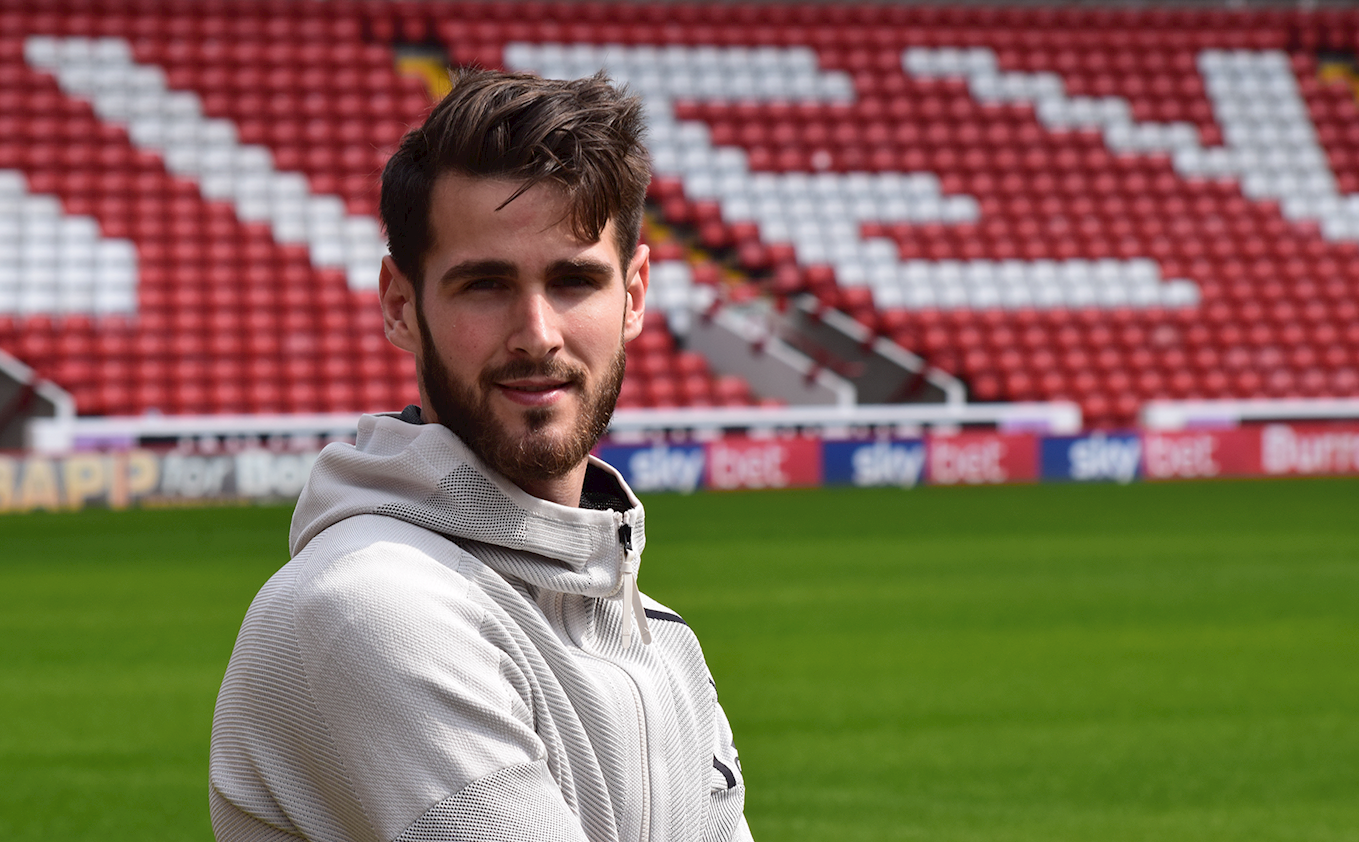 Samuel Radlinger has signed up ahead of the 2019/20 campaign, have you?

Getting a Reds Membership is the best way to follow the Reds this season! 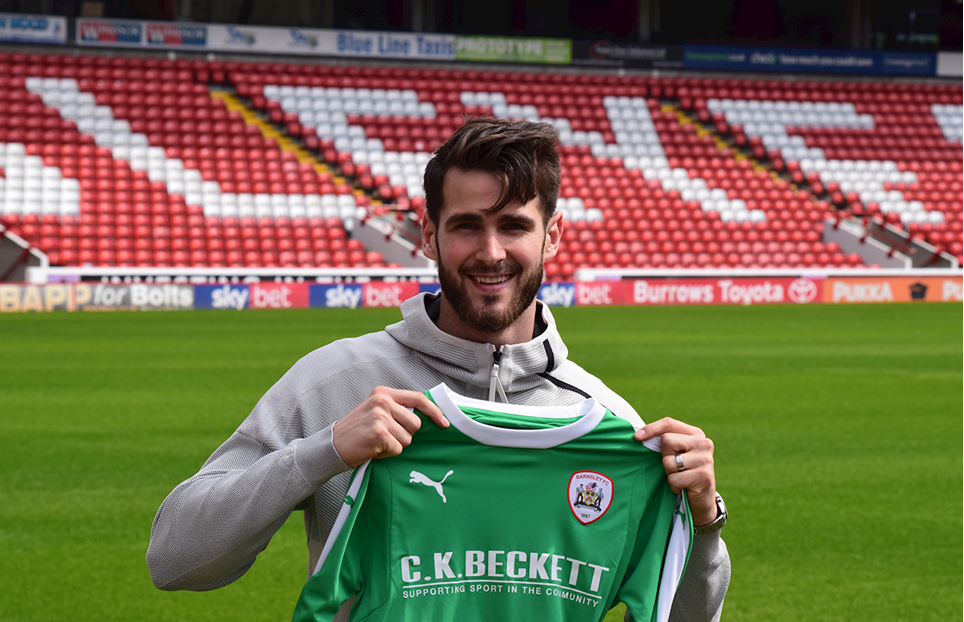 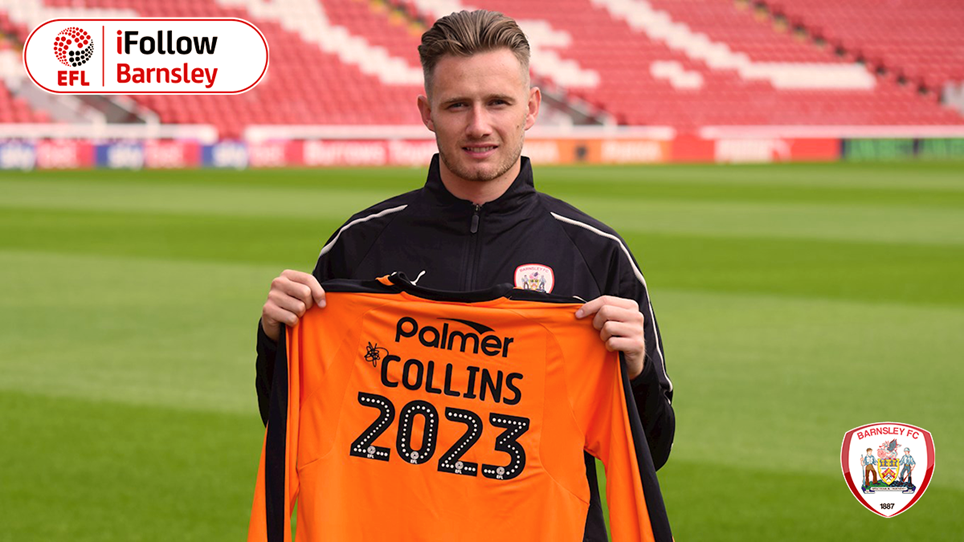 
The Reds secured the services of highly-rated goalkeeper Brad Collins as he became signing number three of the summer and iFollow Barnsley has EXCLUSIVE video content available FREE.