Following their relegation from the Premier League at the end of the 2017/18 season, many tipped Stoke City to make an immediate return to the top flight under the guidance of Gary Rowett.

The 45-year-old arrived in Staffordshire from Derby County having guided the Rams to the Sky Bet Championship play-offs, only to lose out to eventual winners Fulham at the semi-final stage.

There was plenty of activity at the Bet365 Stadium during the summer transfer window, with a host of stellar names departing. Experienced defender Glen Johnson was released (and subsequently retired in January), while former Barcelona prodigy Marc Muniesa returned to his native Spain with Girona.

The sales of Ramadan Sobhi and Xherdan Shaqiri to Huddersfield Town and Liverpool, respectively, generated a figure reported to be in the region £20 million as the Potters looked to build for life back in the second tier.

Nigerian international midfielder was first through the door, signing from Portuguese outfit Feirense, before Stoke strengthened further with the additions of James McClean, Tom Ince and Sam Clucas – reinvesting a chunk of their transfer income. 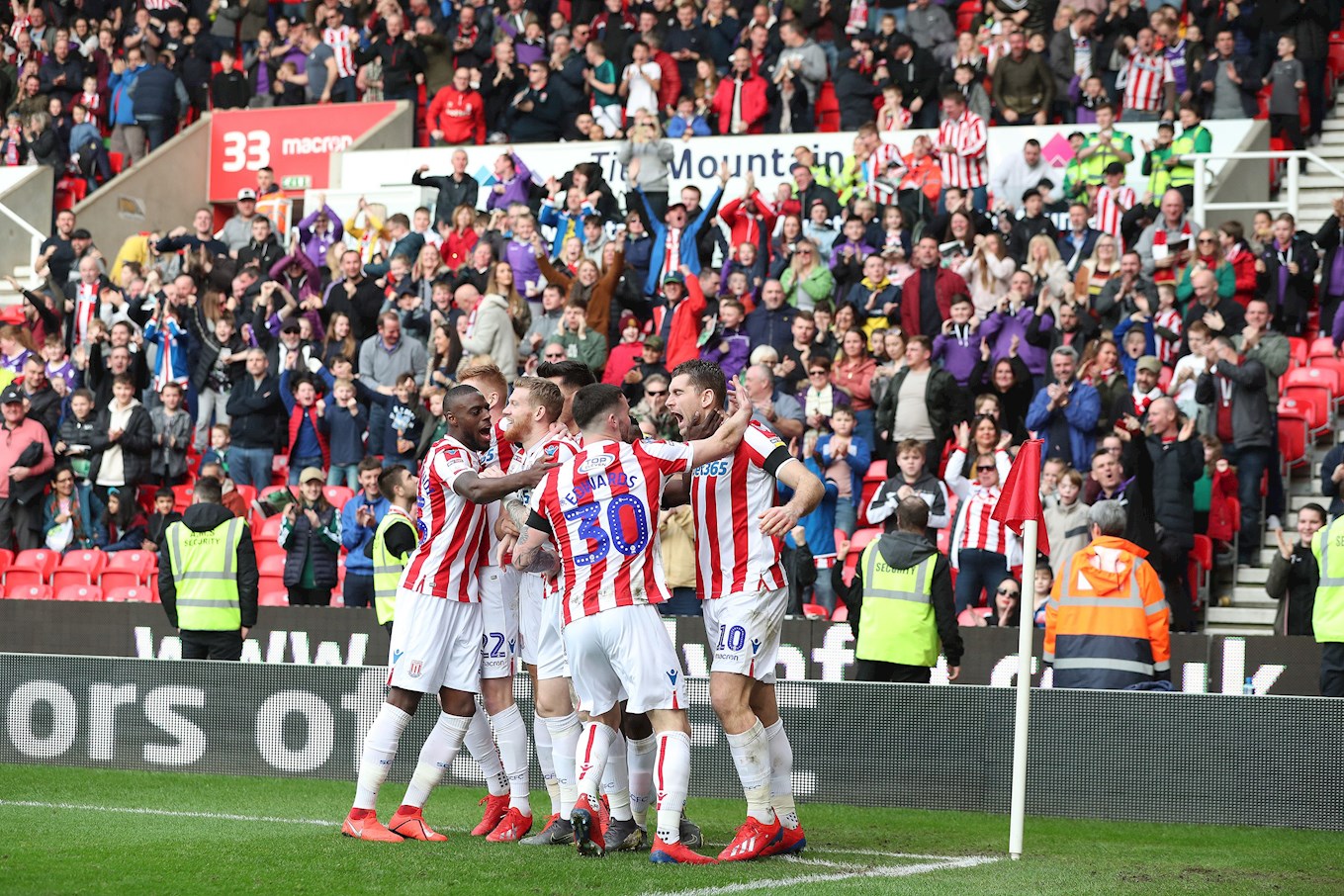 However, perhaps the most crucial bit of business was keeping hold of England international stopper Jack Butland, who had been linked with a move away from the Potteries. The 26-year-old would go onto keep 18 clean sheets and was voted as Player of the Year by supporters.

It wasn’t an ideal start for Stoke, though, who failed to win any of their opening four games as they struggled to adapt to life back in the Championship. But results eventually came, with wins against Hull City, Bolton Wanderers, Norwich City and Bristol City before the end of October as the Potters climbed to 13th.

Ultimately, it was draws that would prove to be costly for the Potters, who shared the spoils six times in a 10-game unbeaten run over two months between October and December.

A run of three matches without a win – and being held at home to third tier outfit Shrewsbury Town in the Emirates FA Cup third round – prompted a premature exit from the Bet365 for Rowett, who was immediately replaced by Nathan Jones. 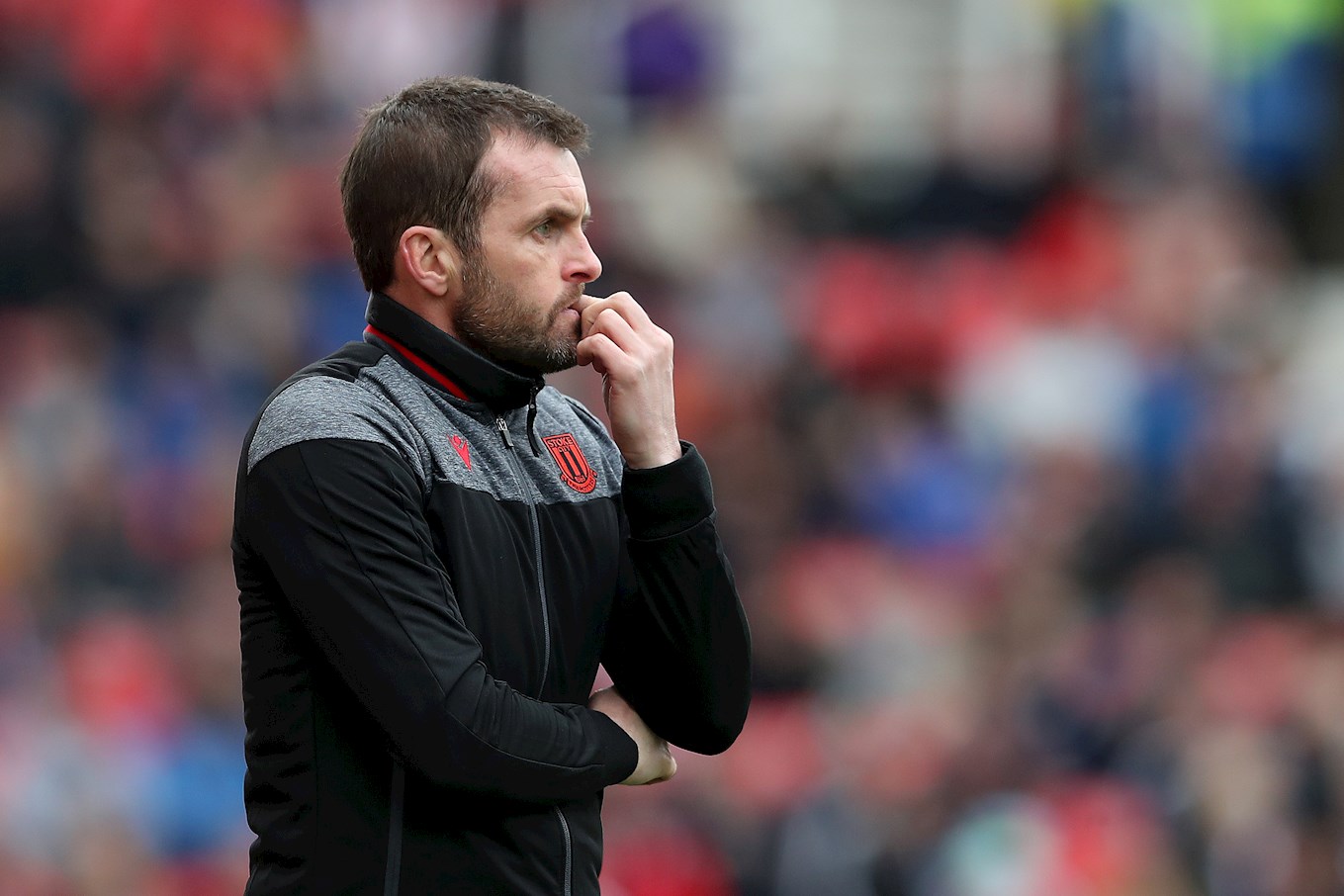 The Welshman arrived in the Potteries having guided Luton to second in League One just six months after clinching promotion from League Two. Expectations in Staffordshire were high, but Jones was unable to get off to a winning start and suffered a 3-1 defeat at Brentford.

Stoke would finish the season as the division’s draw specialists as they drew 11 of their last 15 games – failing to score in seven of those outings. Four of those stalemates, however, were against teams in the eventual top six.

The potential is there ahead of the 2019/20 campaign that Jones can mount a serious bid for promotion with the talent at his disposal. Preparations have already begun, with experienced midfield duo Charlie Adam and Darren Fletcher moving on as they enter the twilight of their careers.

It’s 12 years since Barnsley and the Potters last went head to head, with Liam Lawrence (seven years before signing for the Reds) scoring a hat-trick in a 3-3 thriller at Oakwell. Prior to that encounter, there had been three wins each and three draws between the two sides. 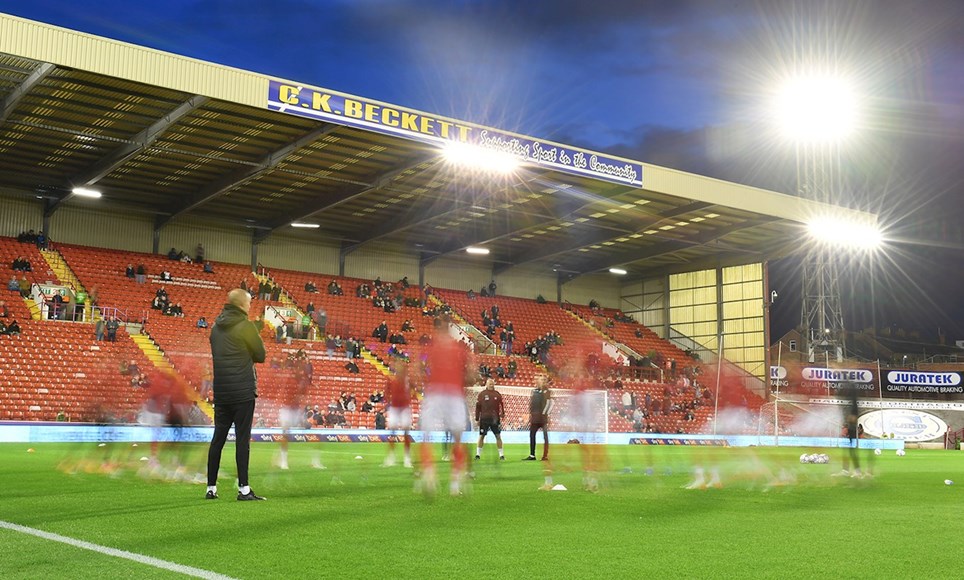