Having narrowly avoided relegation from the Sky Bet Championship in 2018, Reading would have hoped to have fared better ahead of the 2018/19 campaign.

A poor run of form towards the end of the previous season saw the Royals win only two games from the start of February as they finished 20th – just three points above Barnsley, who ultimately dropped into the third tier.

Former Derby County manager Paul Clement was the man tasked with changing the fortunes around at the Madejski Stadium when he took over from Jaap Stam in March 2018, and he moved swiftly to bring in Andy Yiadom from the Reds, while Republic of Ireland internationals John O’Shea and David Meyler also arrived in Berkshire.

But Reading were unable to shake off the form from the previous few months and began the new campaign with three successive defeats, albeit each one by the odd goal. A 3-2 victory at Preston North End in September ended a run of six games without a win, although the Royals were still in the bottom three.

Four wins in 20 games saw the end of Clement’s tenure at the Madejski after less than a year in charge, with his last game a 2-2 draw at home to Stoke City at the start of December. 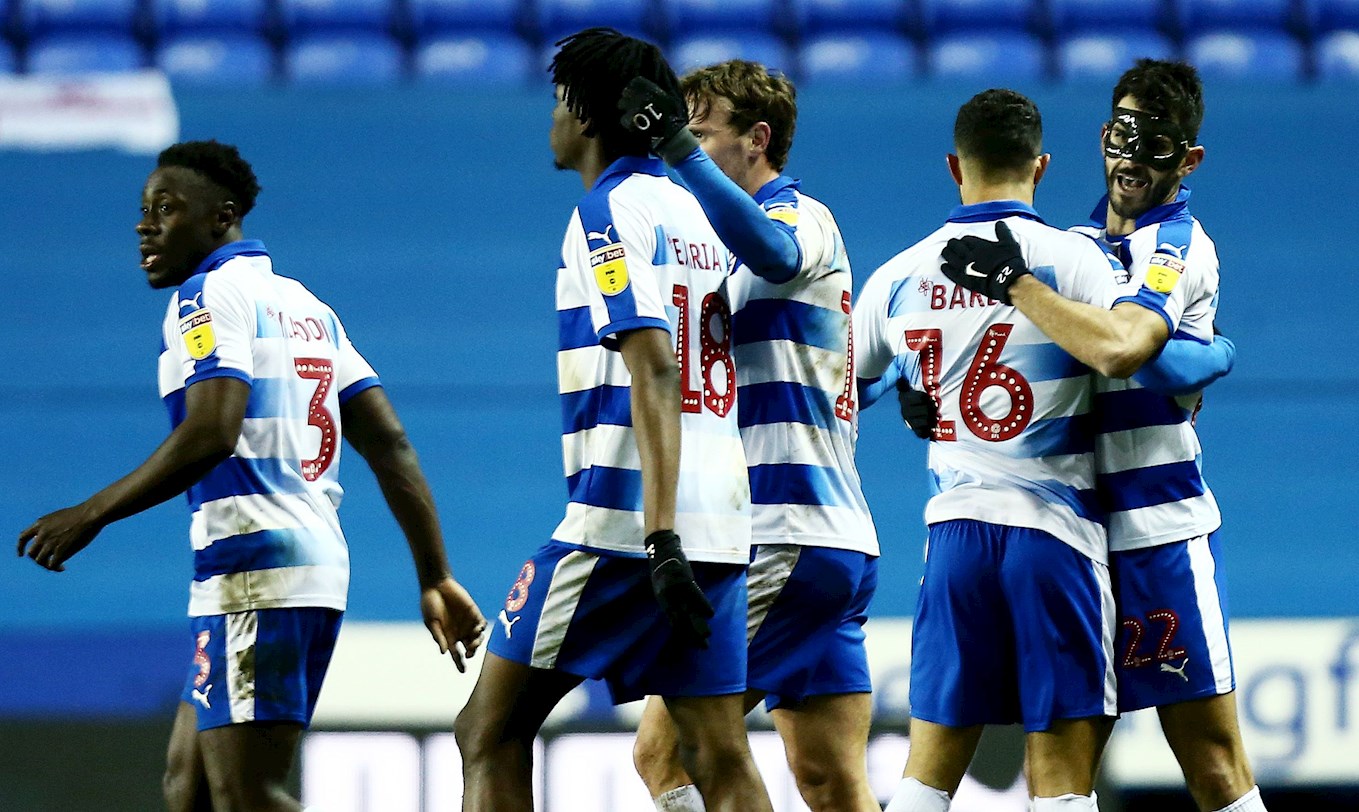 Prior losses to Bolton Wanderers and Queens Park Rangers had only increased the pressure, while stalemates Brentford, Ipswich Town and Wigan Athletic did little to lift the mood around the camp.

U23s coach Scott Marshall took charge of first team affairs until a successor was appointed. That came in the form of José Manuel Gomes, who arrived from Rio Ave in his native Portugal just before Christmas.

The 48-year old has had managerial spells in Hungary and Saudi Arabia, while also working as assistant at FC Porto, Málaga and Panathinaikos, and his first task in English football was an unenviable trip to the Den on Boxing Day.

Millwall, who were one place below the Royals in the relegation zone on goal difference, ran out 1-0 winners thanks to an early Jed Wallace strike. 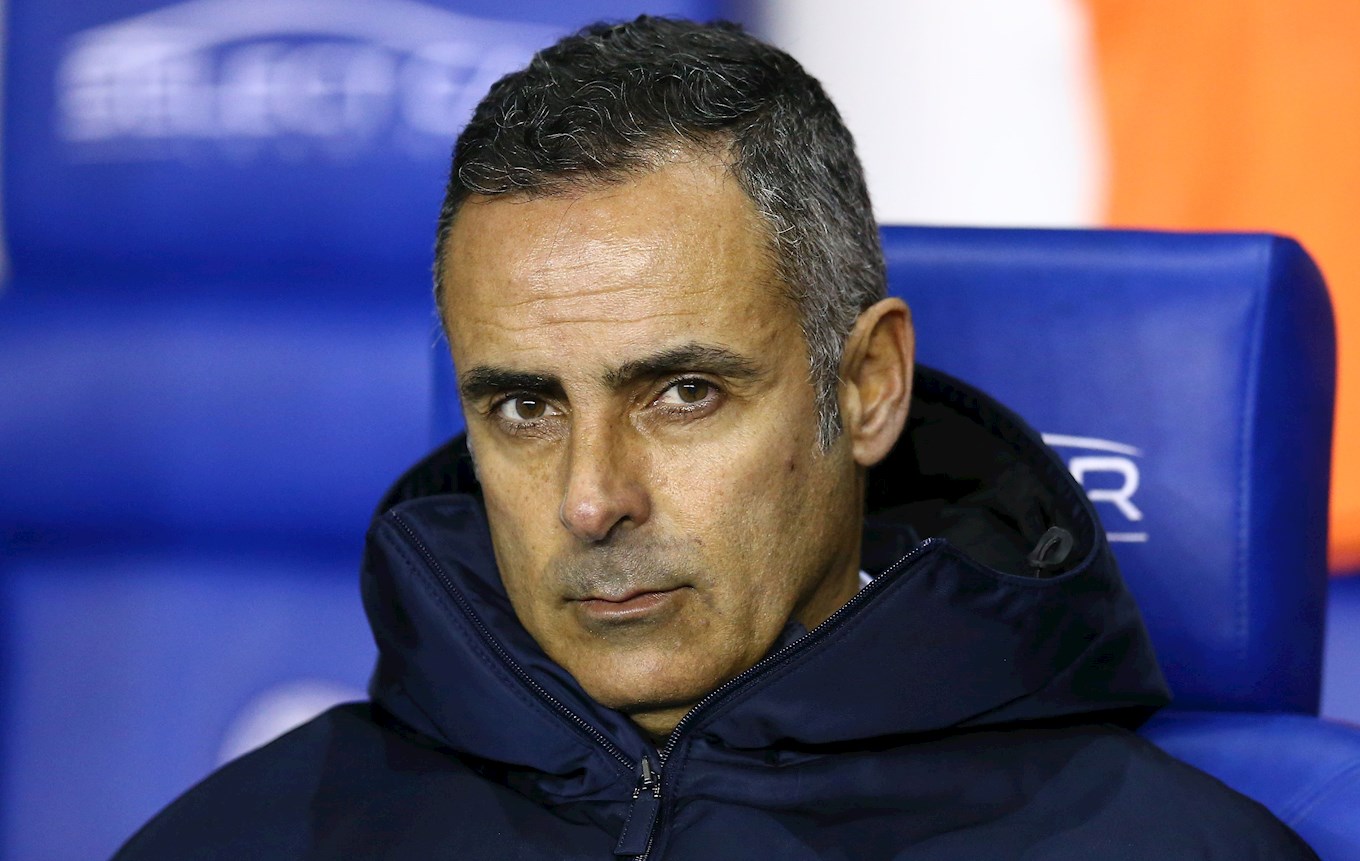 It wasn’t an ideal start for Gomes, but he picked up his first point away to QPR a few days later, before securing all three points against Nottingham Forest in mid-January.

Reading had now become hard to beat, but wins were also few and far between as they continued to hover excruciatingly above the drop zone. Crucial victories over Ipswich and Wigan at the start of March moved the Berkshire outfit three narrowly clear of the bottom three, before Andrew Rinomhota’s dramatic late equaliser at Norwich City salvaged an unlikely point.

The Royals were showing resolve and character, and hard-fought draws against Bristol City and West Bromwich Albion all but assured them of their place in the Championship for the 2019/20 campaign.

With just two wins in our last 10 meetings, Barnsley’s recent record against Reading isn’t one to write home about. In fact, the Reds’ last victory at Oakwell was a League Cup tie back in September 1998, as goals from Darren Barnard and two from Jan Åge Fjørtoft secured a 3-0 first leg win. John Hendrie’s side went onto finish off the job in Berkshire to progress to the third round.