Lee Bowyer’s side reached the Sky Bet Championship by overcoming Sunderland at Wembley last month, with Patrick Bauer proving to be the most unlikely of heroes under the arch as he turned home a 94th minute winner.

Interestingly enough, it was a reverse of the opening day as the Addicks fell to a 2-1 defeat on Wearside courtesy of a last gasp Lynden Gooch strike.

An indifferent start to the campaign saw Charlton pick up one win from their opening five games, with draws against Accrington Stanley and Fleetwood Town either side of a defeat at home to early-season pacesetters Peterborough United. 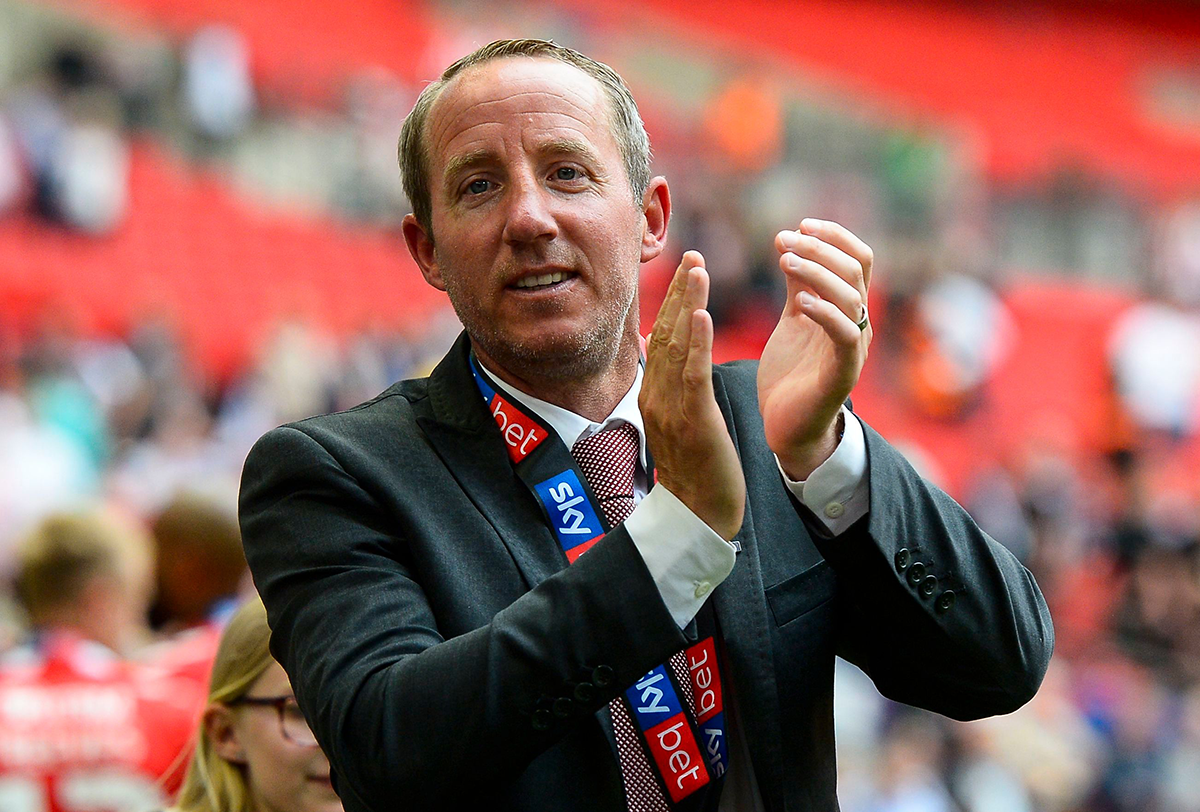 But four straight wins and a draw in September sent Bowyer’s team hurtling up the League One table and into play-off contention as they sat level on points with fifth place Barnsley, only behind the Reds on goal difference.

With Lyle Taylor and Karlan Grant spearheading the attack, Charlton were never going to find goals hard to come by and, in 56 games in all competitions, only failed to score on 10 occasions.

Back to back defeats away to Coventry City and the Reds threatened to potentially disrupt their rhythm, while the departure of Grant to Huddersfield Town in January could have derailed the Addicks’ promotion hopes.

But the south London outfit lost just twice in the league after the turn of the year – away to Fleetwood and Oxford United. 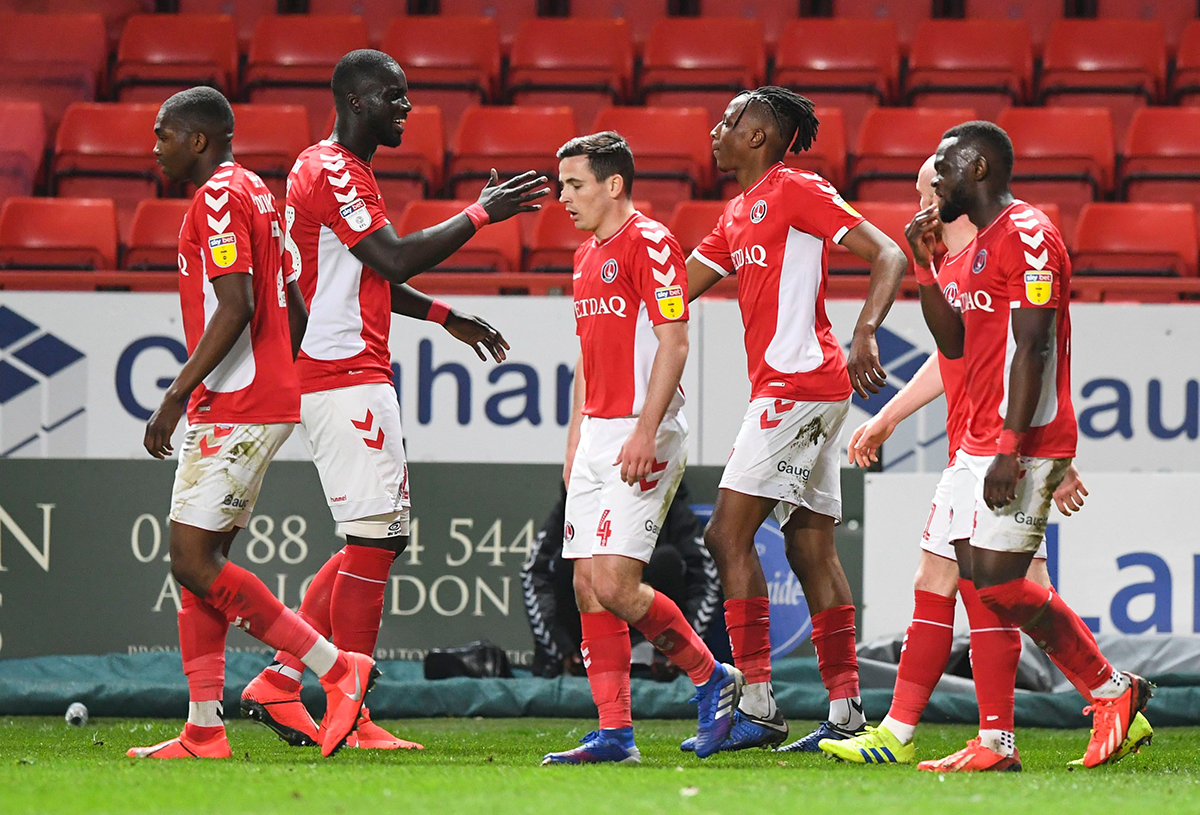 That stunning run of form helped to cement their place in the top four as they took points off Sunderland, Peterborough and Doncaster Rovers, while also claiming impressive victories over Portsmouth and eventual champions Luton Town.

Ten wins in the last 13 games of the season meant that Charlton finished third, only three points outside the automatic promotion spots and, as a result of bagging 10 goals in their last three games, claimed third spot ahead of Portsmouth by virtue of one goal difference.

Doncaster stood between the Addicks and a place at Wembley, and a 2-1 victory at the Keepmoat Stadium put Bowyer’s in-form side in a commanding position heading into the second leg.

There was an air of expectancy at the Valley, tinged with adrenaline and nerves – which were soon settled when Krystian Bielik opened the scoring inside two minutes. But Donny hit back to force extra time and even went ahead in the tie before Darren Pratley sent the match to penalties.

Charlton went onto prevail, with Rovers’ Tommy Rowe missing the crucial kick, to set up a showpiece finale with Sunderland 21 years after they had gone head to head in that classic Division One play-off final. 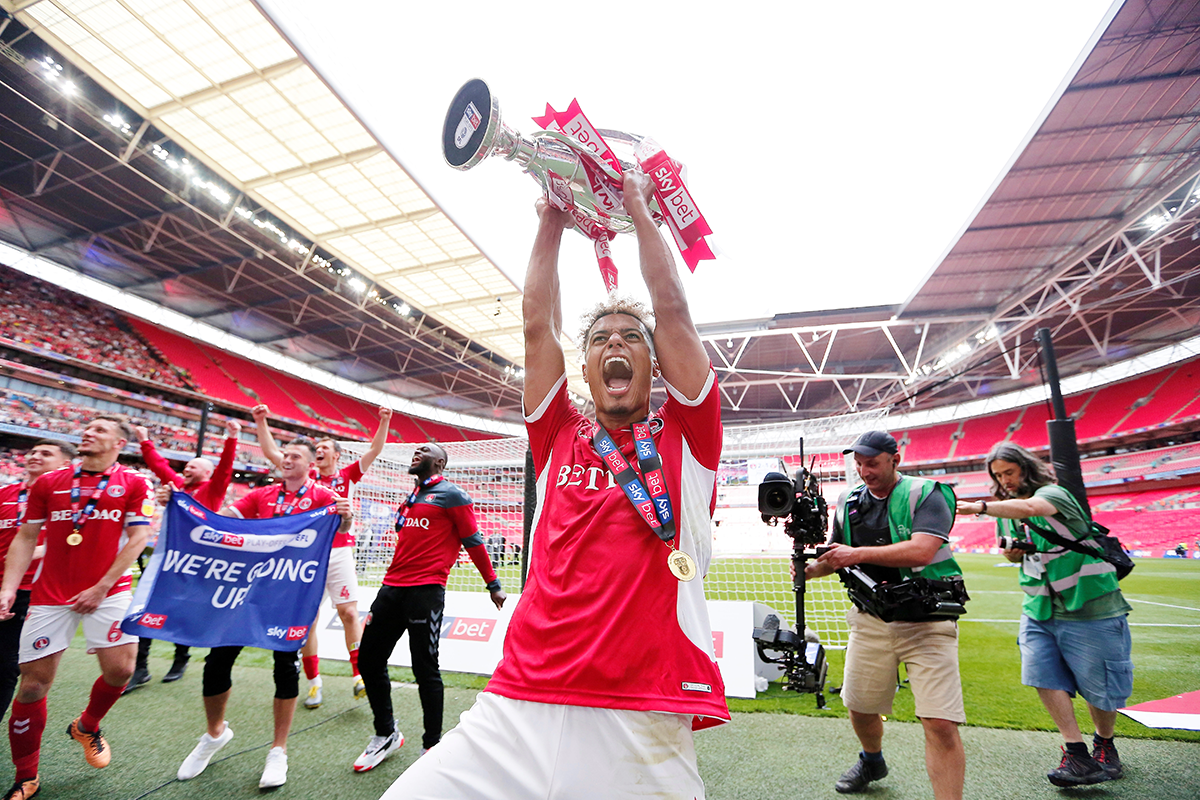 Despite Naby Sarr’s calamitous early own goal, the Addicks were able to overturn the deficit and secure their place in the Championship next season - returning to the second tier for the first time since 2016.

As eluded to earlier, Barnsley came out on top in the last meeting between the two sides as Brad Potts and Mamadou Thiam lit Oakwell up with a pair of thunderbolts back in December.

Our recent record against the south London outfit makes fairly pleasant reading, with five victories and three draws in the last 10 encounters. However, Reds supporters will no doubt remember the 6-0 drubbing back in April 2013 as Charlton registered six different goal scorers in South Yorkshire.